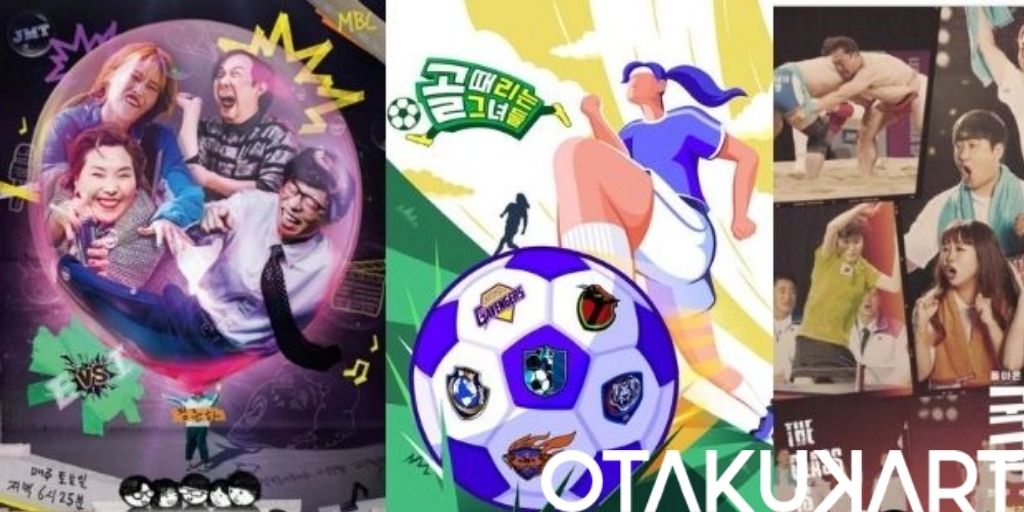 Not all people are interested in watching a full-fledged drama with an intriguing mystery plot or a twisted-fate love tale and all. Sometimes they simply need a little getaway from their never-ending professional lives. And when they can get anything like witnessing diligent actors or singing idols enjoying and having fun while appearing to be average people. Who would want to miss out on anything like that?

Even members of the same family may well have differing opinions on practically anything and everything. It is nearly impossible to have similar tastes in a genre of show or music. Nowadays, K-dramas and K-pop idols have been recognized globally. Even if people don’t know them specifically by their name they are completely familiar with their existence. Even if people do not know them by name, they are well aware of their existence. However, there is a significant missing zone since individuals sometimes just want to relax with their family and are unable to switch to any of the previously mentioned possibilities. At that point, Korean Variety Shows come to their rescue!

Korean variety shows is a space where all the members of a family may gather together and enjoy. Variety shows are presently an important aspect of television entertainment in South Korea. They are frequently made of numerous stunts, performances, skits, quizzes, humorous acts, etc. Players are either set cast members or renowned celebrities, offering a rare glance at them, not as idols, but as normal people.

Every month a list ranking Variety Show Brand Reputation is released by the Korean Business Research Institute. Consumer participation, interaction, media coverage, community awareness, and viewing indexes are used to determine these rankings. The rankings for this month run from February 5 until March 5.

Are you excited to know the results? Let’s have a glimpse of the top 10 March 2022 brand reputation rankings.

Sport is something that nourishes your soul and body. No matter how many technologies create innumerable videogames they will never surpass the delight one obtains from outside activities. The sensation of relaxation and enjoyment in outdoor games no matter how tedious the activity is, any sort of alternative can not equal it. And because the epidemic tormented individuals from doing it themselves they fulfilled their craving by at least witnessing it. A ‘Shooting star’ is a kind of variety show wherein female soccer is acknowledged and appreciated. Celebrities who are passionate about soccer, as well as Korea’s World Cup heroes as a coaching staff, had gathered to bring entertainment and encouragement for women’s soccer. This fun program ranked top with a brand reputation index of 4,522,630 in the March variety brand reputation rankings. Overseas fans can also watch the show on Rakuten Viki! 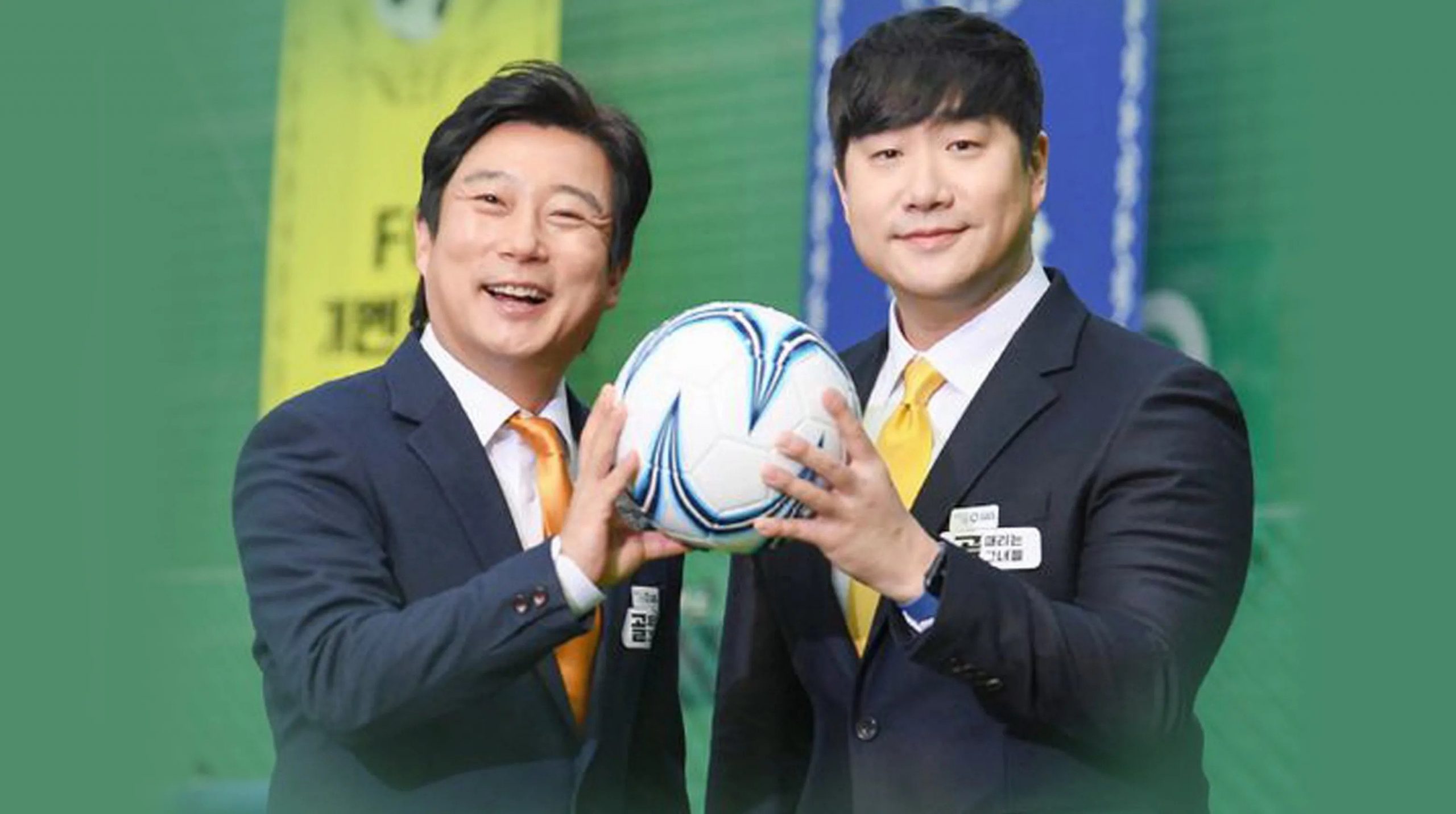 The show ‘National Athletes Are National’ was recently added to the entertainment program’s brand reputation. And in first go only it began to recognized as one of the best Variety shows. With the brand reputation index of 4,260,566. It was placed second on the chart rankings. 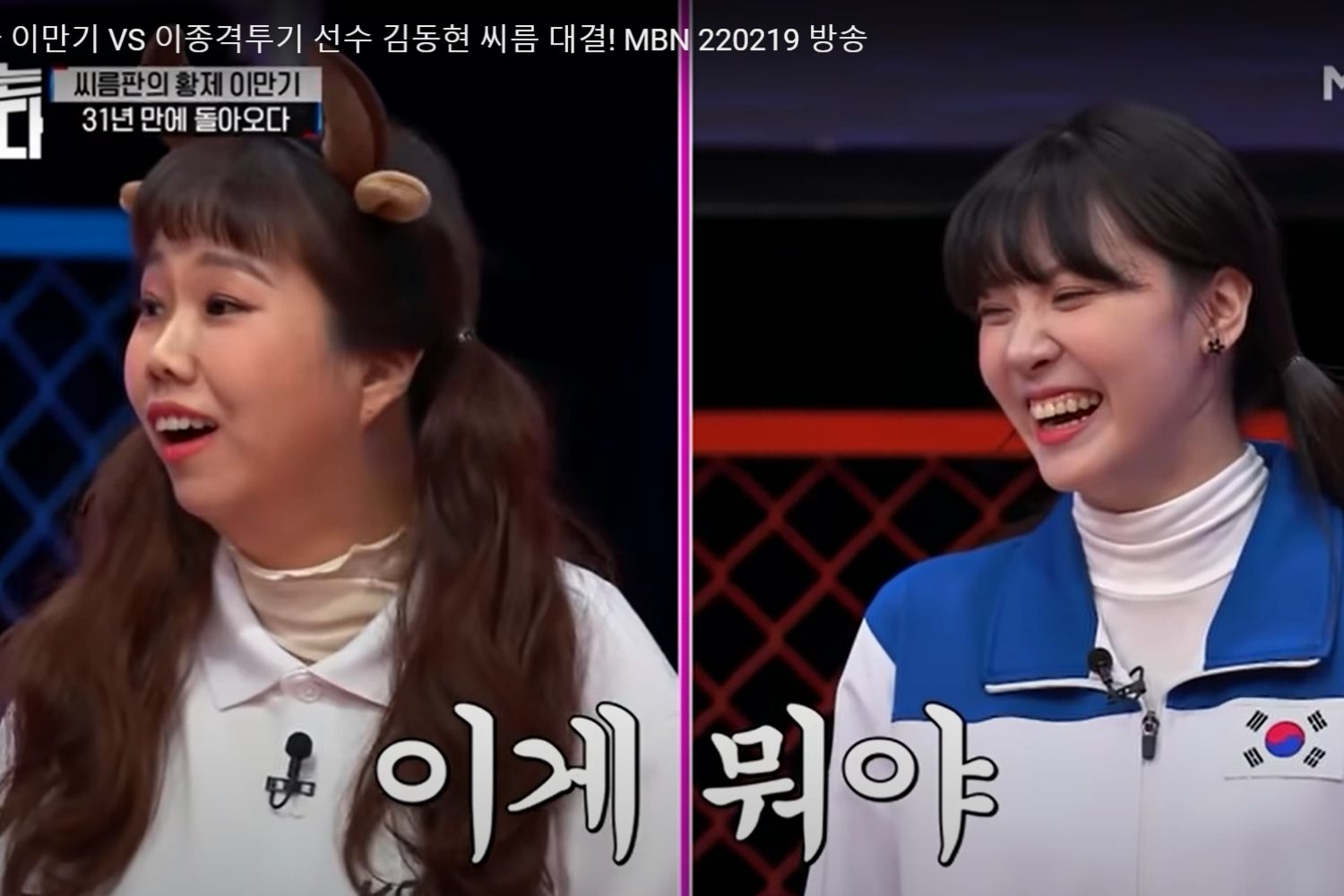 Isn’t it great to play different characters in your head? In everyday life, we have a parallel reality going on in our minds for all of the scenes we observe. But wouldn’t it be interesting to see someone accomplish it? That is why the variety show ‘how do you play’ is so popular among netizens. In each episode, the show’s host ‘Yoo Jae-suk’ attempts to put himself in the shoes of a different character and experience the benefits and drawbacks of doing so. As a result, the program came third on the charts. Catch on with the show on Rakuten Viki. 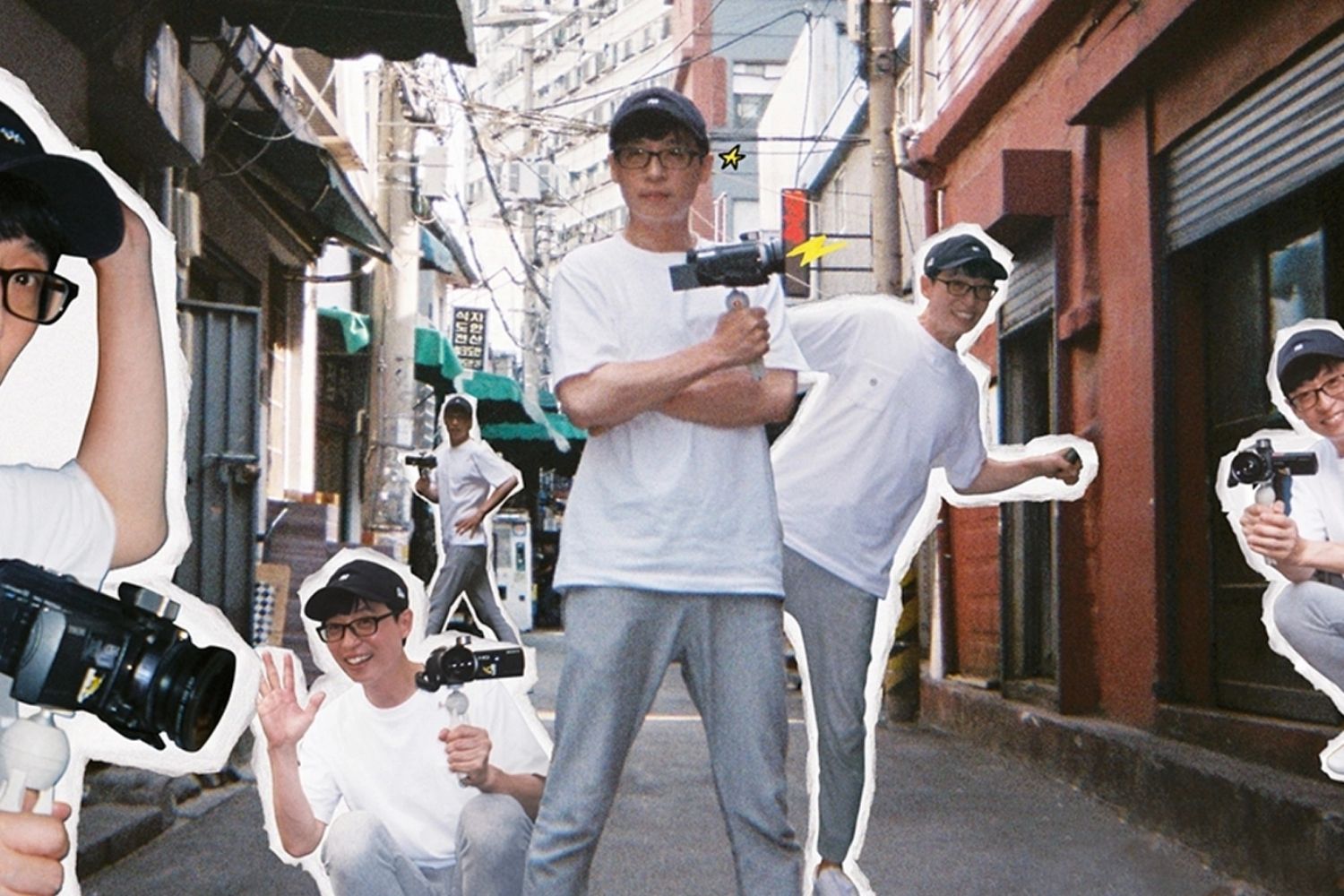 How do you play?

Who doesn’t like good gossip? Every one of us has fantasized about living someone else’s life at some time in our lives. Because let’s face it, it’s human nature to feel better knowing you’re doing better than the folks around you, right?
‘I live along’ show is similar to this. It’s essentially a reality program that documents celebrities’ daily life. The flawless appealing individuals on the screen sail in the same boat as them, giving the spectator a glimpse that they are not the only ones suffering. The show ranked fourth on the ranking. 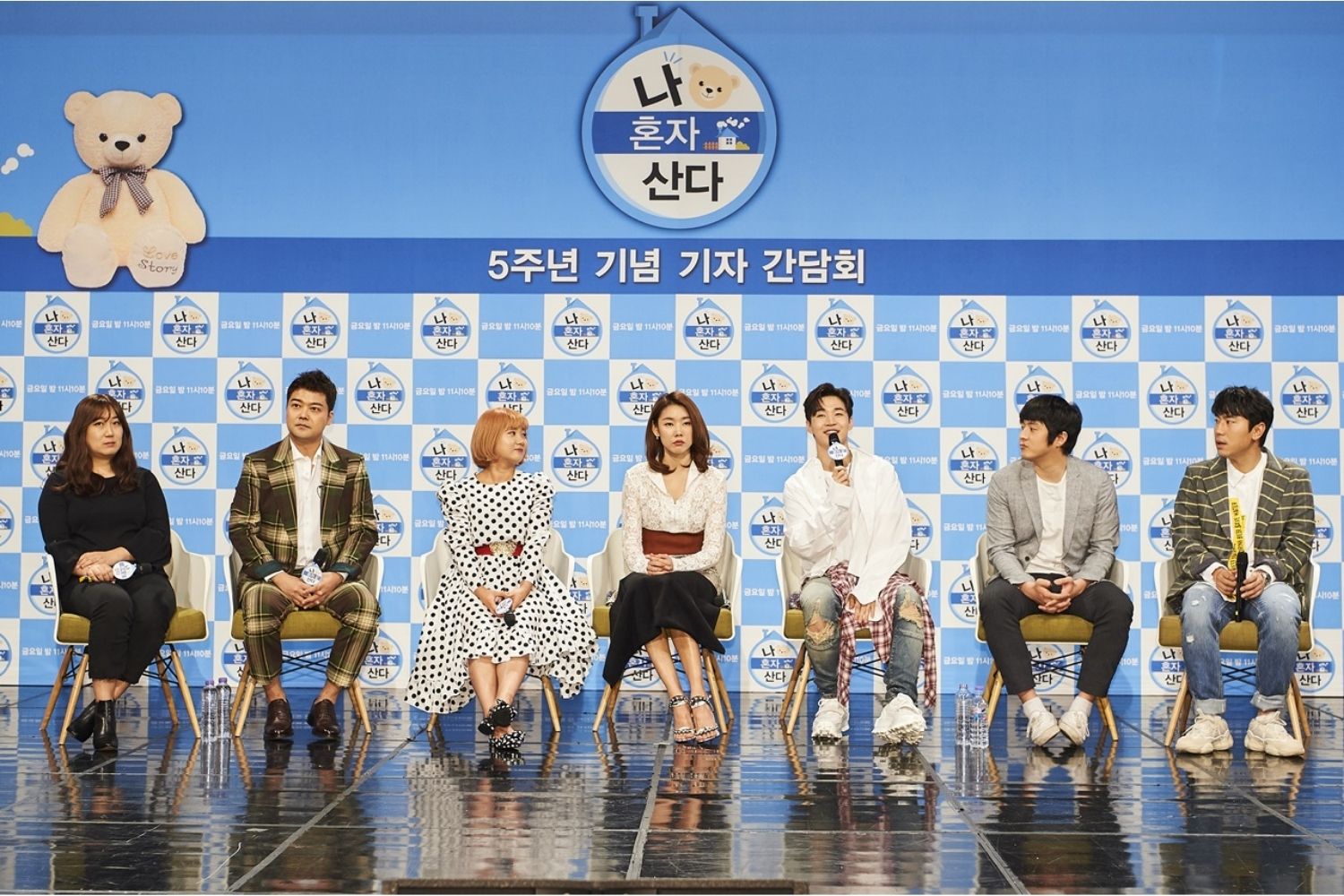 Taking a trip through the thought grounds of celebrities in real-time is what this variety show brings to the audience. ‘Radio star’ is a talk show. It holds the power of making a not-so-popular actor into one of the biggest ones. The guests and hosts in this talk show discuss their lives, their pasts, and their work frankly and personally. The celebrities also perform unplanned activities and demonstrate their hidden skills. The show attracted a lot of attention and ranked fifth on the rankings. International viewers can watch on Rakuten Viki! 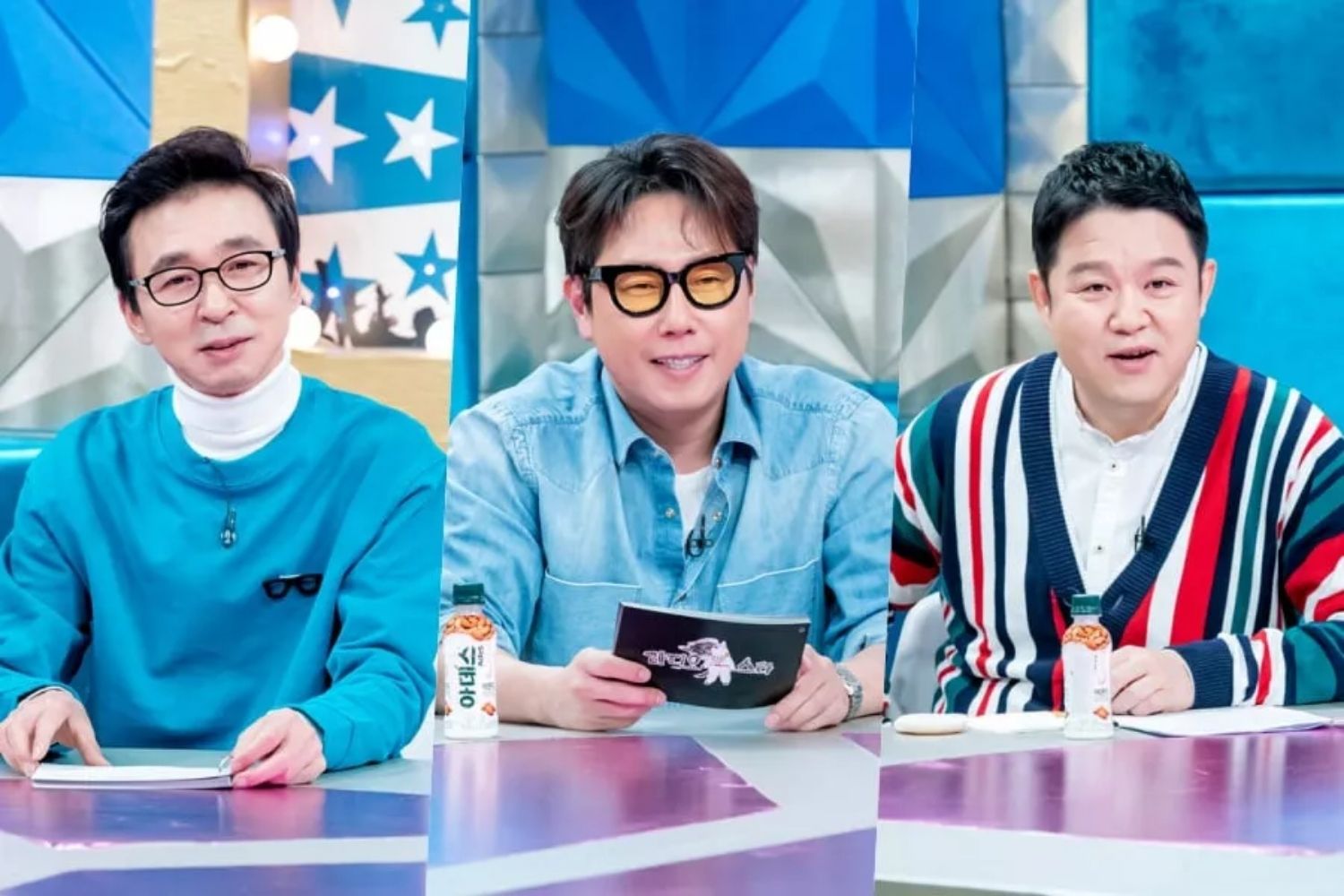 ‘Sing Again,’ ‘Knowing Bros’ (Ask Us Anything), ‘The King of Mask Singer,’ ‘Tuesday Night Is the Best,’ ‘I Am Solo,’ ‘Immortal Songs,’ ‘Unexpected Business,’ ‘The Return of Superman,’ ‘My Golden Kids,’ and last but not least ‘The Manager’ are among the shows that have attained 11-20 rankings respectively.