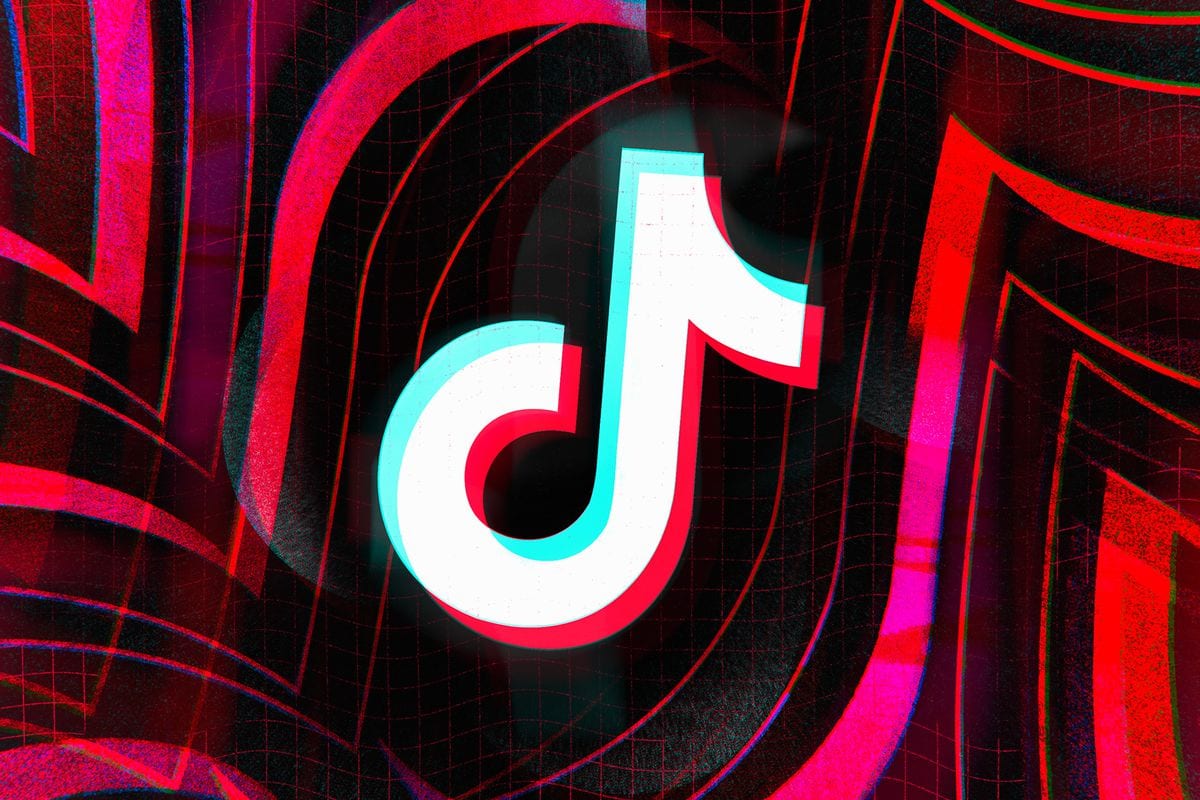 You can be a star if you possess any kind of talent. In today’s world, nothing is impossible. especially now that we have social media, we can achieve anything. Ever since Tiktok came out in 2016, people have become obsessed with posting their 15-second videos on the platform. While doing so, many have also achieved success because of their dancing or acting talents. Moreover, some have also got deals from various record labels. In short, Tiktok is a great platform to showcase your talent, have some fun, and pass the time. However, some of the Tiktok users are known worldwide. Names like Charli D’amelio and Addison Rae are more famous than some of the actual actors and actresses. So, who are the top 20 most followed Tiktok stars?

Charli D’amelio is an American dancer and social media personality. The 16-year-old has more than 113 million followers. And she currently wears the crown of the most-followed people on Tiktok. She is indeed a queen. 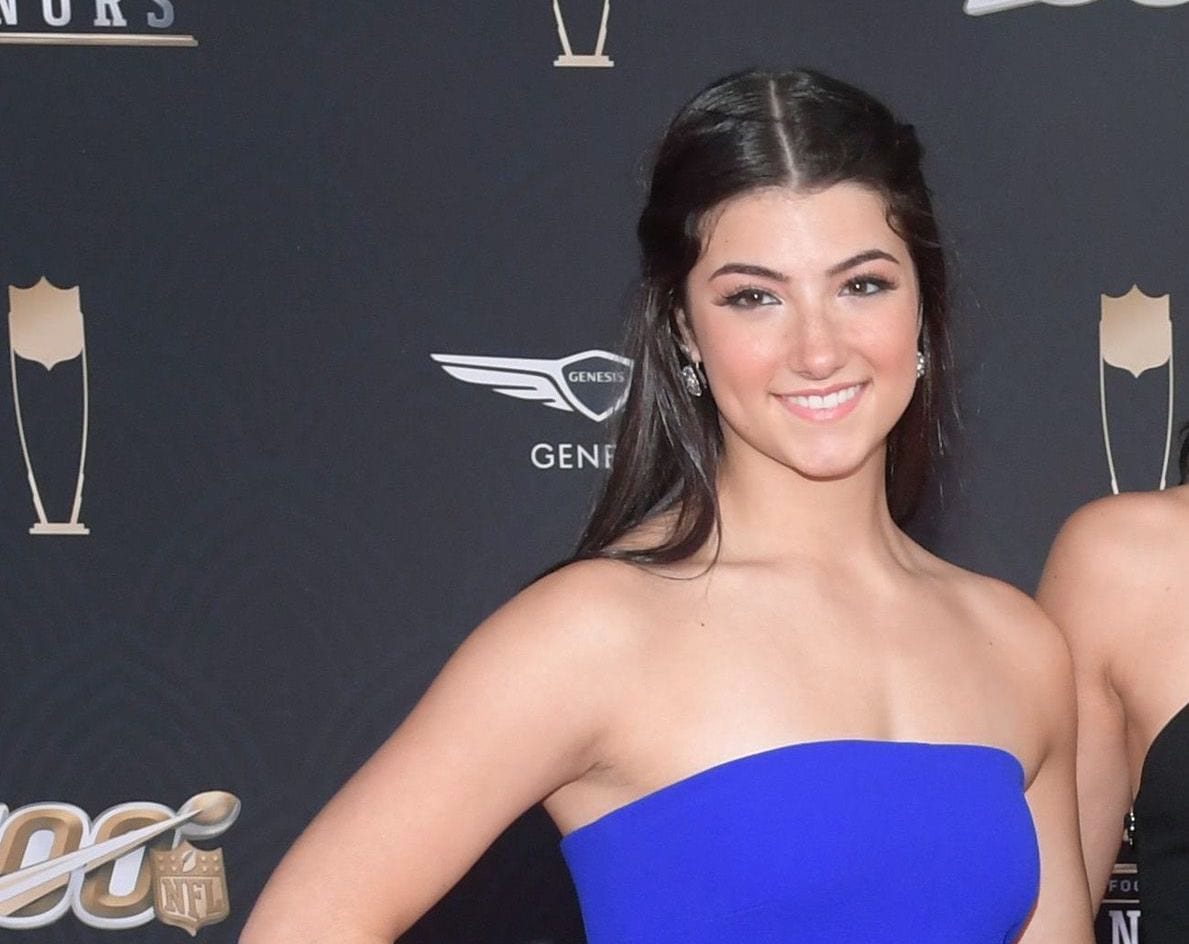 Addison Rae Easterling is a 20-year-old social media personality. Also, she is a singer and dancer. In 2019, she started posting on her Tiktok account and quickly rose to fame. She currently has 79 million followers and stands in the second position. 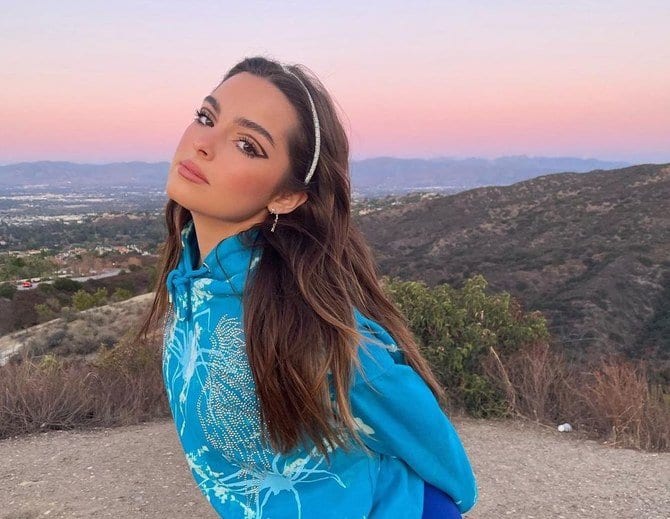 American-Filipino singer and social media star Bella Poarch is one of the fastest-growing stars on Tiktok. She joined TikTok in April 2020, and in just eight months, she gained 40 million followers. Currently, she has 62 million followers. Poarch is about to cross 63 million. 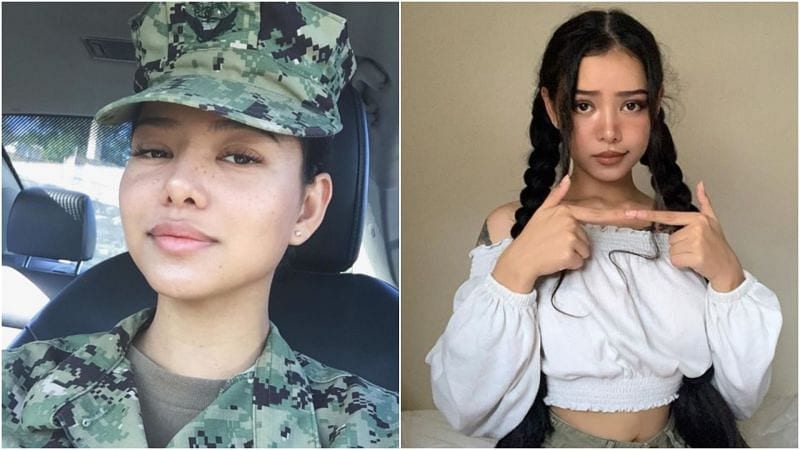 Zach King, or you can call him “magic vines” king, as most people know on the internet. He is the fourth most followed person on Tiktok. Despite not being a dancer or singer, Zach manages to entertain the audience in just six seconds. Zach has 58 million followers. By profession, he is a filmmaker and an illusionist. 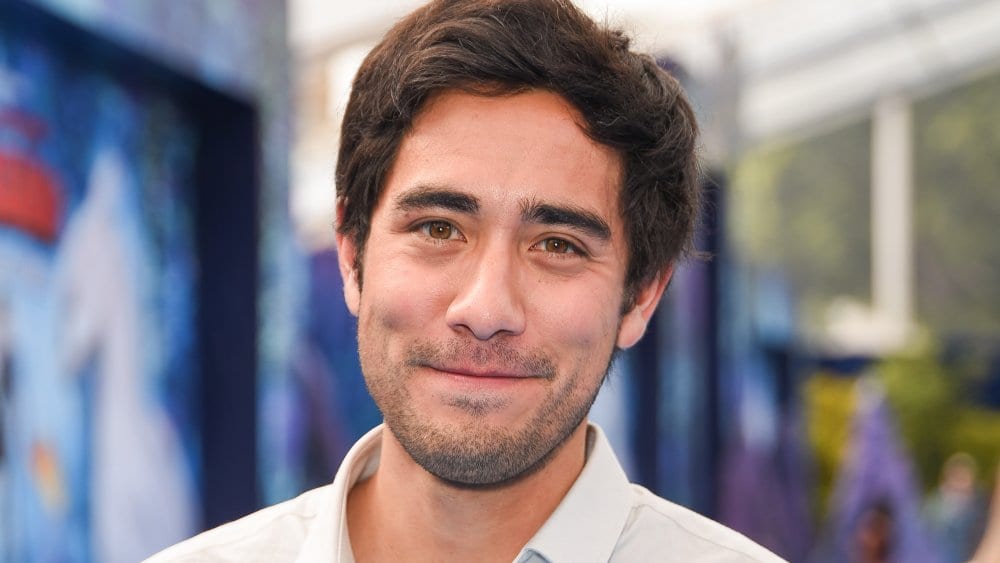 On the 5th position, we have where and from who it all started, Tiktok. Also known as Douyin in cHina, the platform was first made available in 2016. It is a video-sharing service owned by a Chinese company, ByteDance. People worldwide use this service to make videos on subjects like music, dance, fashion, and whatnot. Tiktok has 52 million followers at the moment.

Spencer Polanco Knight or Spencer X is a musician and a Youtube star. The beatboxer is of Chinese and Ecuadorian descent. He frequently posts videos of him beatboxing and singing on Tiktok, which rose him to fame and success. The TikTok star has 52 million fans and is 6 on the list. 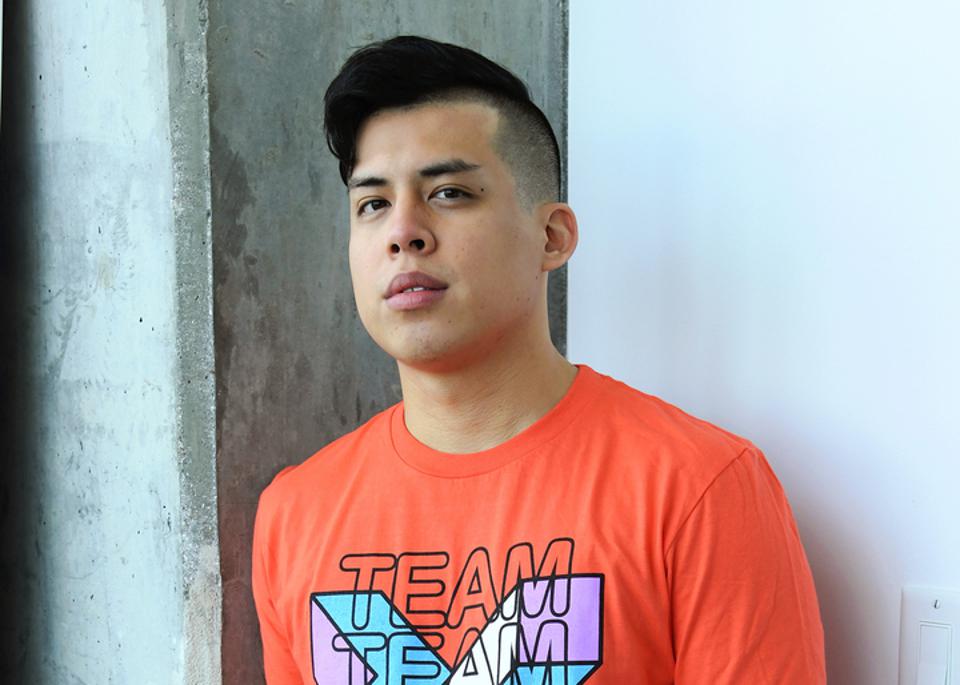 With over 52 million followers, actor Will Smith is on number 7. Will Smith is an American actor, producer, and rapper. The world-famous star also likes to spend his time on Tiktok. Smith usually posts videos on the latest trends and even dances to some. 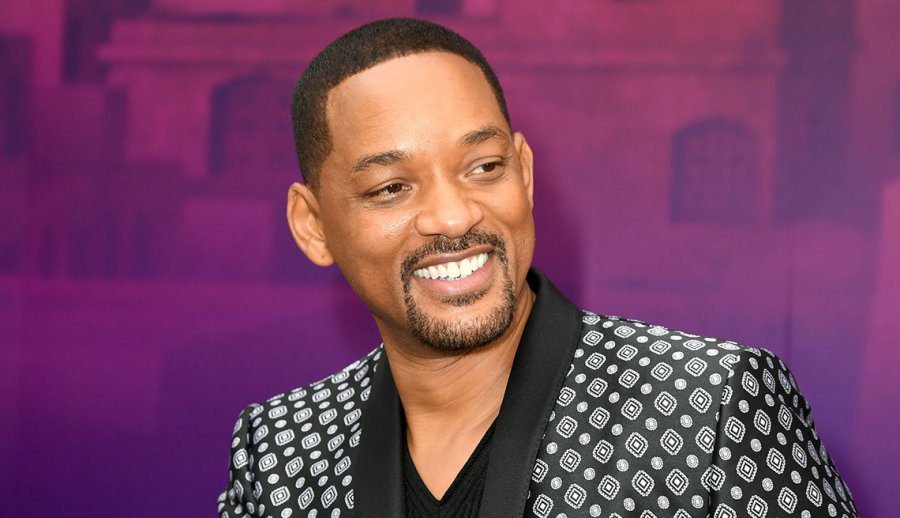 Loren Gray Beech is an American model, singer, and yes, you guessed it right, social media personality. She started with lip-syncing famous songs on her account. Gray is now 19, and she joined musical.ly (now Tiktok) at the age of 16. The young star has 52 million followers on the platform. 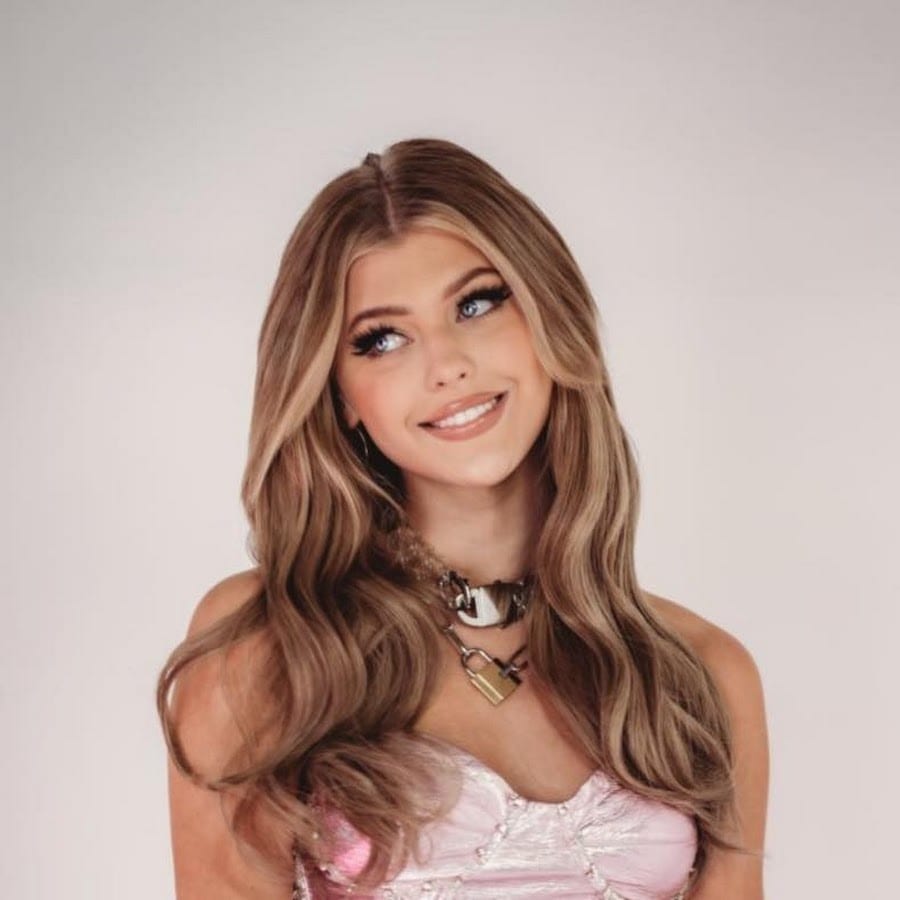 Yes, you guessed it right. Dixie is another Tiktok star from the D’amelio family. She is the elder sister of Tiktok queen Charlie. And is in the 9th position of this list. She has 51 million followers on her Tiktok account, where she sings and dances. Dixie recently starred in the Youtube web series Attaway General. 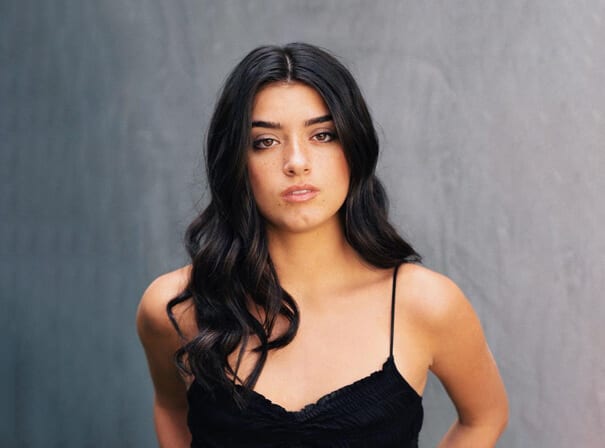 Known as JustMaiko on all social media, Michael Le is a choreographer, dancer, and internet star. He has 47 million followers. Michael posts dance tutorial videos and also videos of him dancing to different types of music. 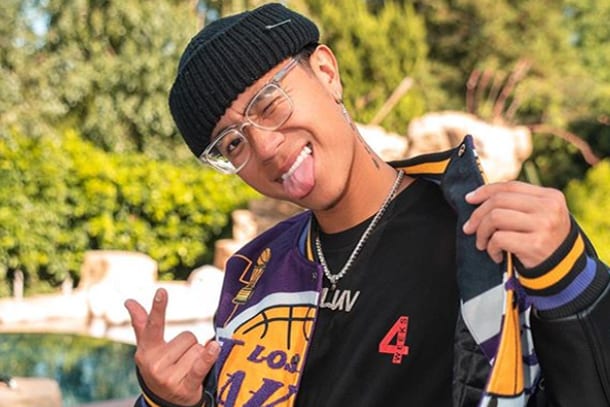 The American singer-songwriter is also part of the Tiktok community. He is often seen dancing to the latest tracks. Also, he grooves to his own tunes. Recently, his viral song, Savage Love featuring BTS and Jwash 685, was trending on the platform. Jason has 44 million fans on Tiktok. 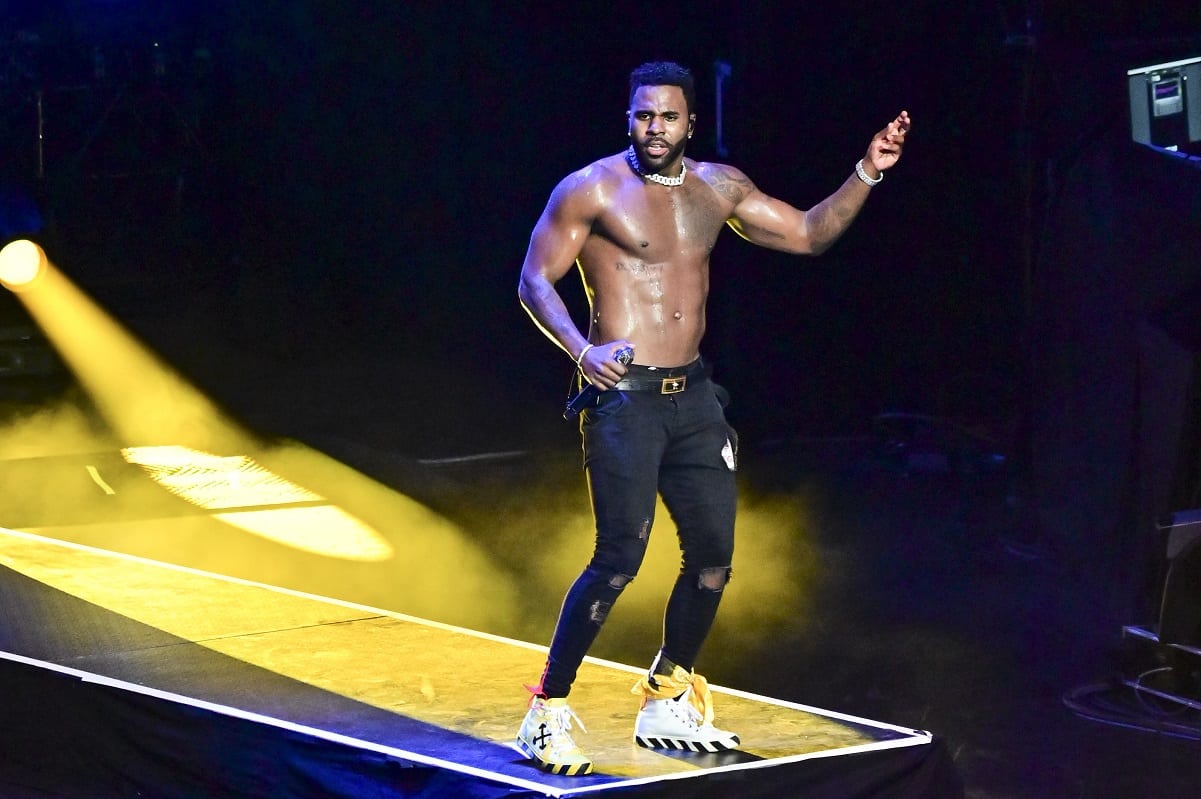 Riyaz Aly is an Indian tiktoker. He gained fame for his lip-synching videos and duets that he often posts on the platform. He is only 17 years old and has a huge fan base in the country. The young Tiktok star has 44 million fans on the platform. And has also starred in a few music videos after joining Tiktok. 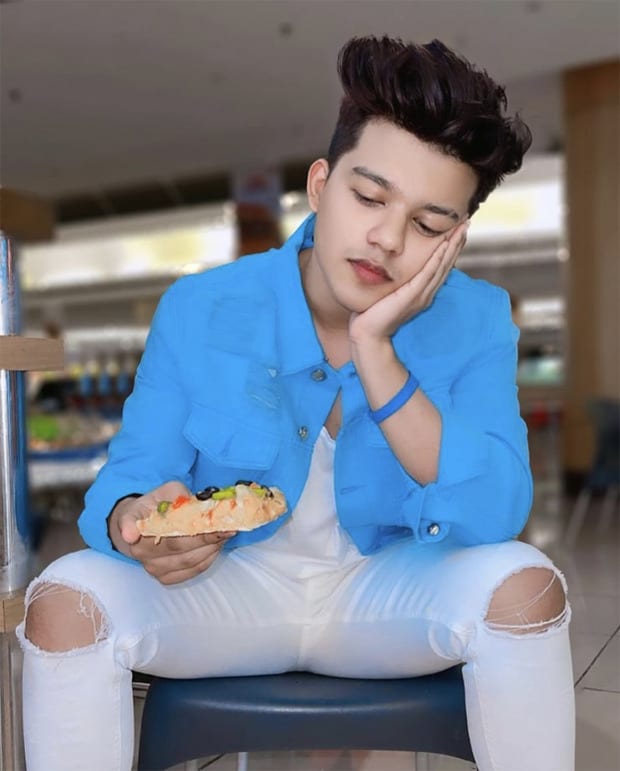 YouTuber, influencer and singer, Kimberly is one of the most famous Mexican internet stars; with more than 40 million Tiktok followers, she surely knows how to attract followers. Kimberly gained 100k subscribers on Youtube within a week of joining. This means she was already famous before joining TikTok. 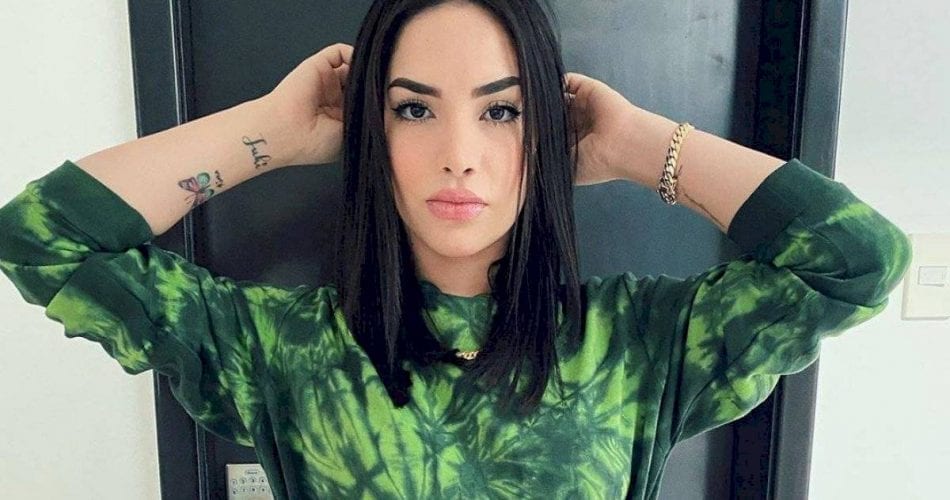 Brent Rivera is an American Youtuber and social media star. He posts funny Tiktok videos on his social media. Also, he puts videos of him doing the latest pranks and challenges with his family and friends. He has over 37 million fans on Tiktok. 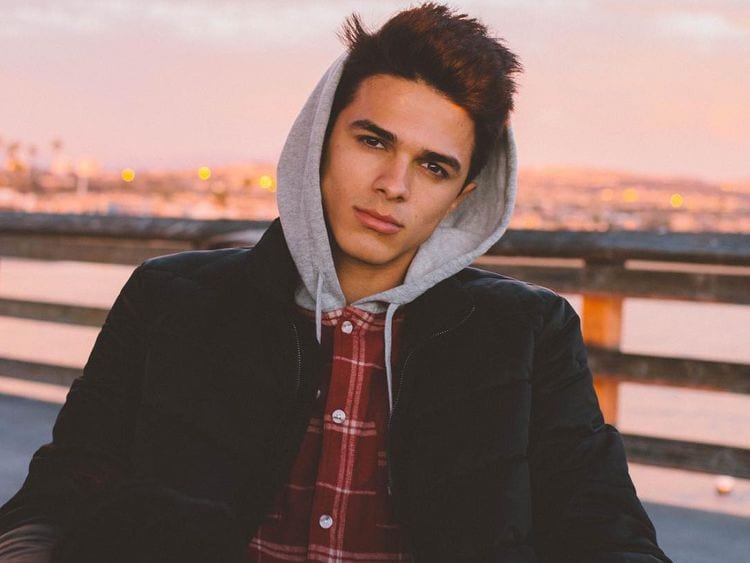 Burak Özdemir, nicknamed CZNBurak is a Kurdish chef. He is the owner of Hatay Civilizations Table chain of restaurants and often posts TikTok, which involves food. CZNBurak is 15th on the list with 37 million followers. 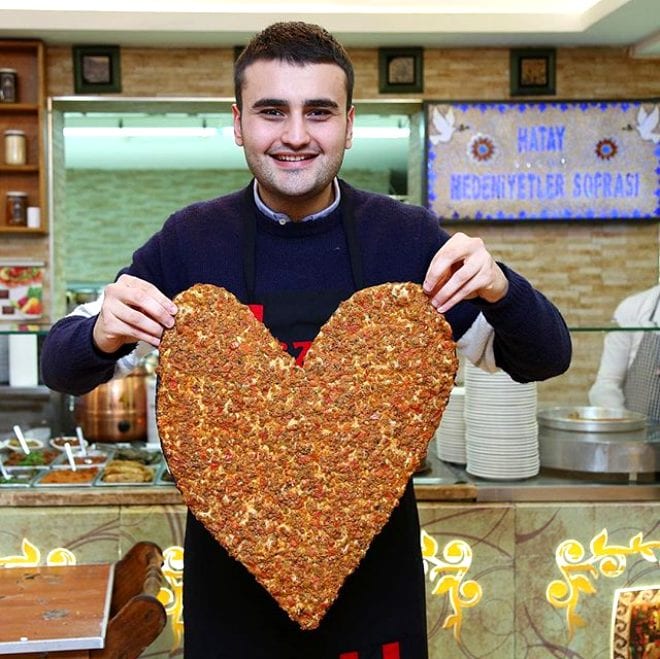 James Charles is an American make-up artist and media personality. He posts make-up tutorial videos of himself and sometimes dances to the latest and trending tracks in his Tiktok videos. He has 36 million followers at the moment. 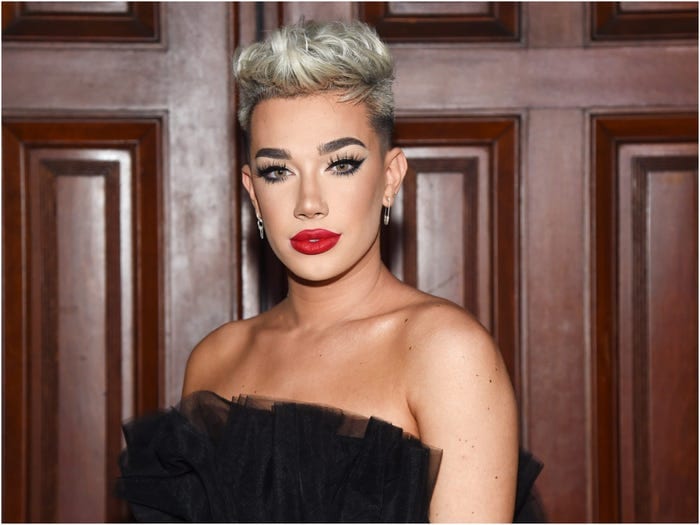 American actor and retired professional wrestler Dwayne Douglas Johnson or The Rock are also big on the Tiktok platform. The Rock shares videos of him doing the latest challenges and pranks with his 35 million followers. 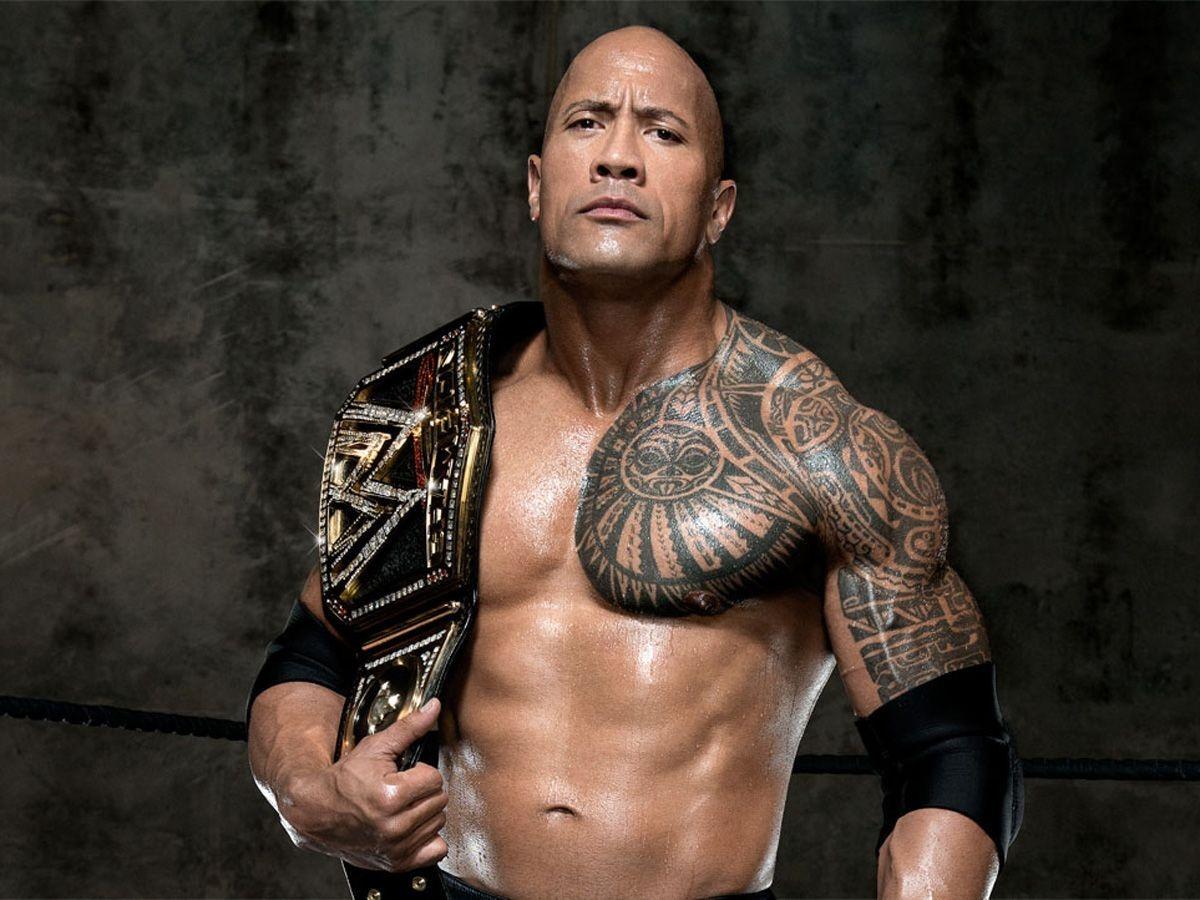 Ariel Rebecca Martin or commonly known as Baby Ariel, is an American singer. Ariel is widely famous for her videos, as she regularly posts on the platform. She has also won the award for ‘Best muser’ both in 2016 and 2017. She has 35 million fans at present. 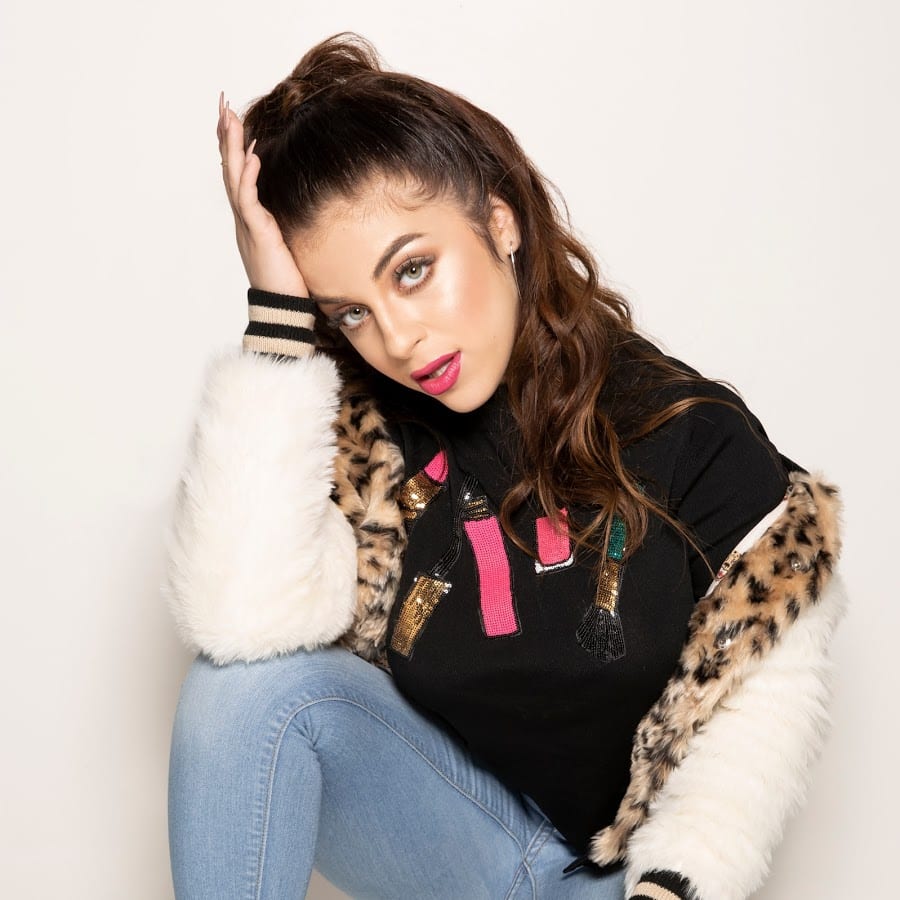 JoJo Siwa is an American dancer, singer, and Youtuber. She posts Tiktoks and share videos of her singing, dancing, and doing the challenges. She recently started posting with her gf, Kylie. JoJo has 33 million fans on Tiktok. 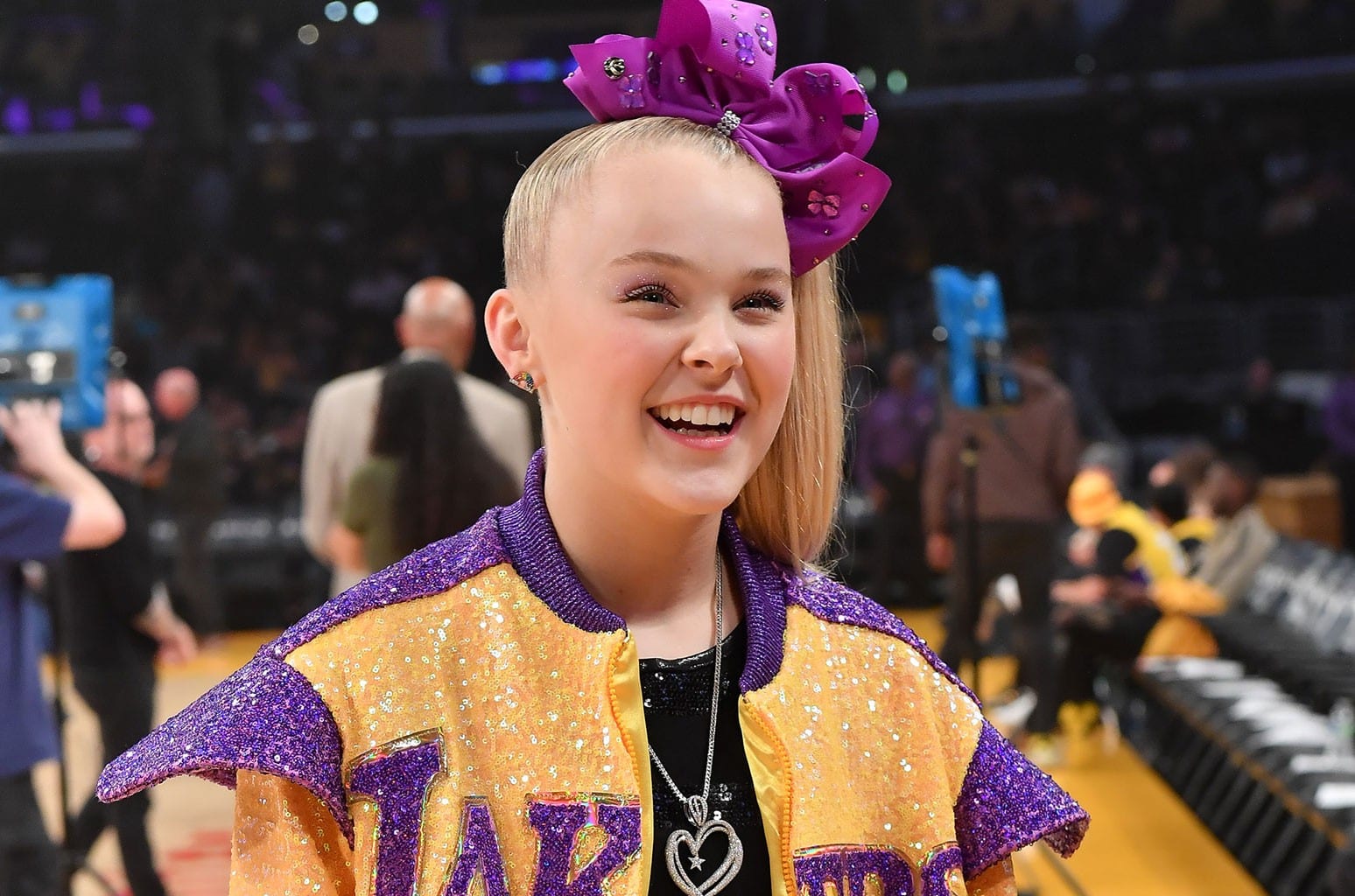 Last, on our list has Avani, also known as Avani Gregg. She is a make-up artist and also stars in the web series Chicken Girls. Avani also won the award for  “Shorty Award for Tiktoker of the Year.” She enjoys her 20th spot with her 33 million followers. 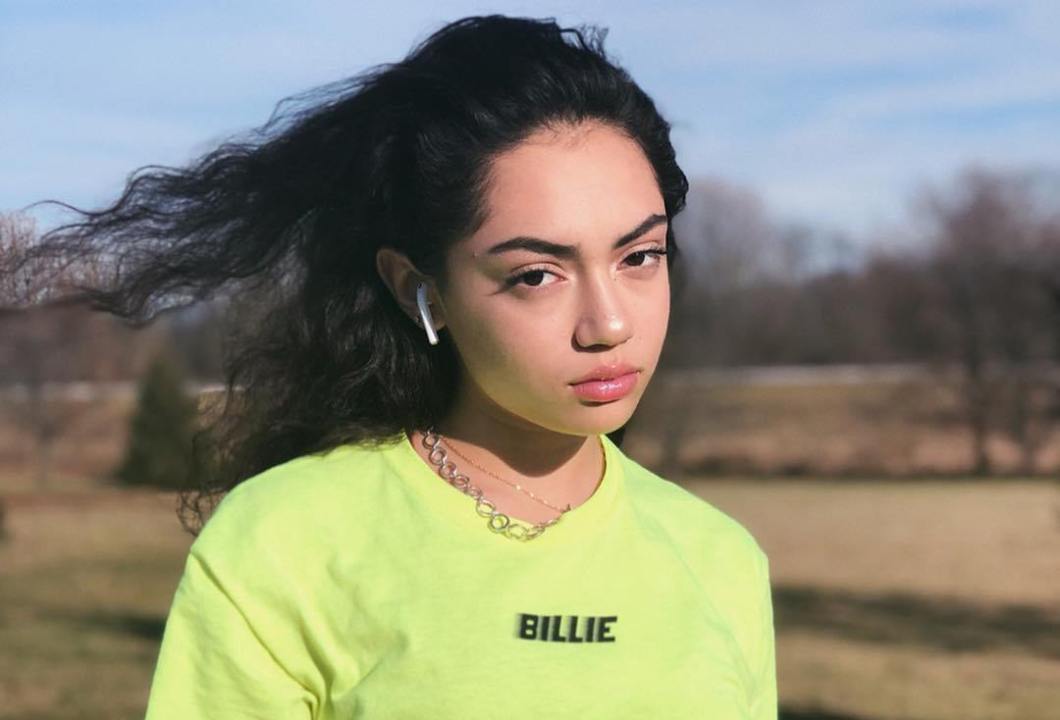