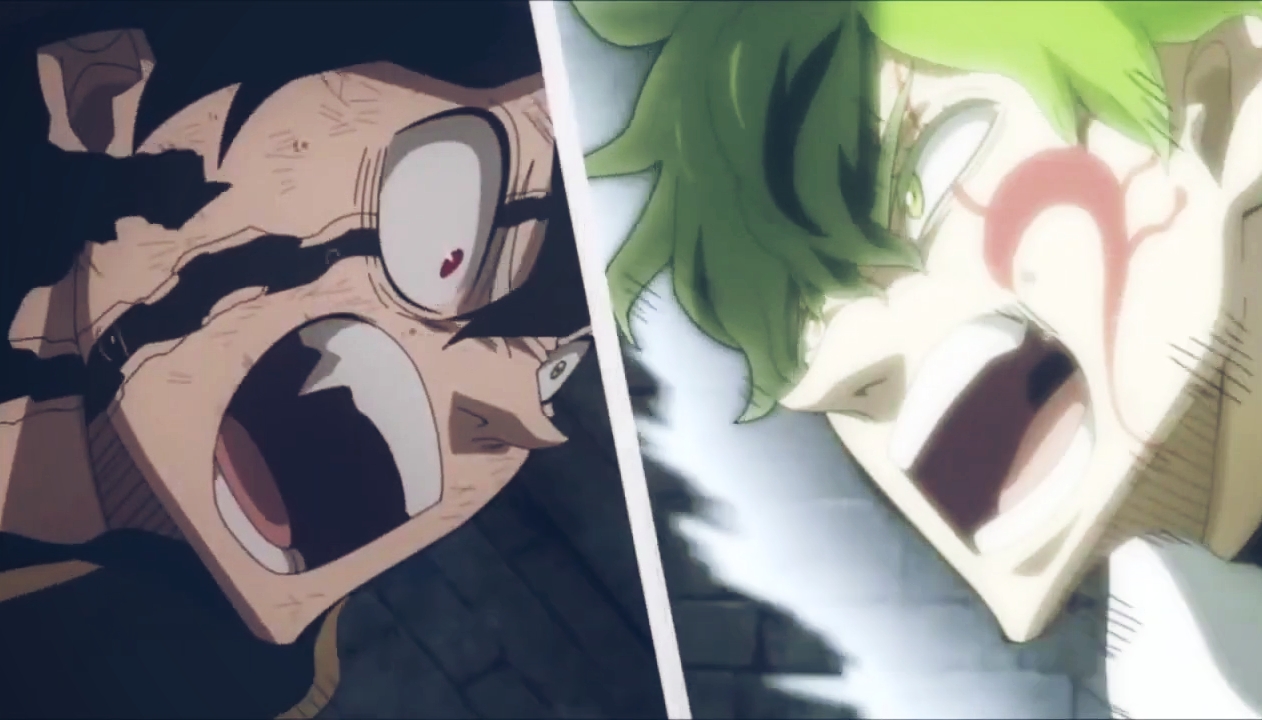 When Black Clover just began, the reviews were critical due to the constant screaming. However, the concept was exceptionally well-put that led people to continue watching despite its flaws. It has created amazing characters over the years, some of which became the strongest characters in Black Clover. The anime started in 2017 and, as of today has become one of the most popular shounen anime series. Asta, the annoying kid from episode 1 too has a massive fan following. When the progress is so well, it is obvious that the anime must be doing a lot of things right. Black Clover has some short edges, but it is an overall intense and fun anime. Straight out of Pierrot studio, the anime brings out terrific blood-rushing moments, cornering the mind with exciting fantasy.

Black Clover has many strong characters. Even the weakest can put people in awe. I find this a very attractive trait in an anime. Having strong characters always puts the viewers in constant doubt. The sense of unpredictability in the plot gives viewers a chance to feel a constant adrenaline rush. Asta, the protagonist was constantly in a weakened state. There were mostly strong characters around him that made him look realistic. 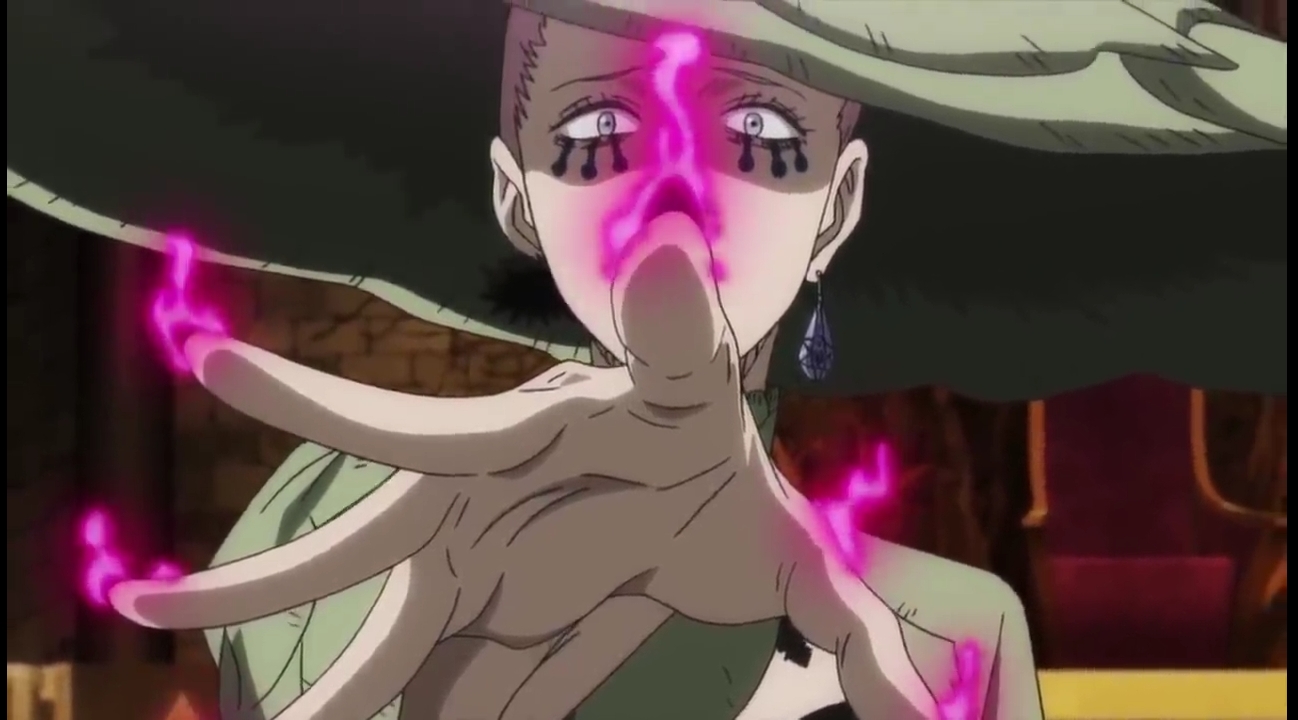 The Witch Queen is the queen of the forest as well as the mother of all witches. Her status already says enough of her strength. Anyone who has watched the series would agree that she is strong, and some might even want her to have a higher rank on the list.

The Witch Queen has an immense amount of mana and performs overpowered blood magic. Moreover, she has been alive for a long time to giving her a lot of experience than anyone else in the series. Her knowledge about forbidden magic makes her a dangerous entity. The Witch Queen is known to take control over the body through her magic by so little as even scratching the enemy.

I wouldn’t go as far as saying that the Witch Queen can be on par with a Wizard King. However, she has the strength of at least captain-level. 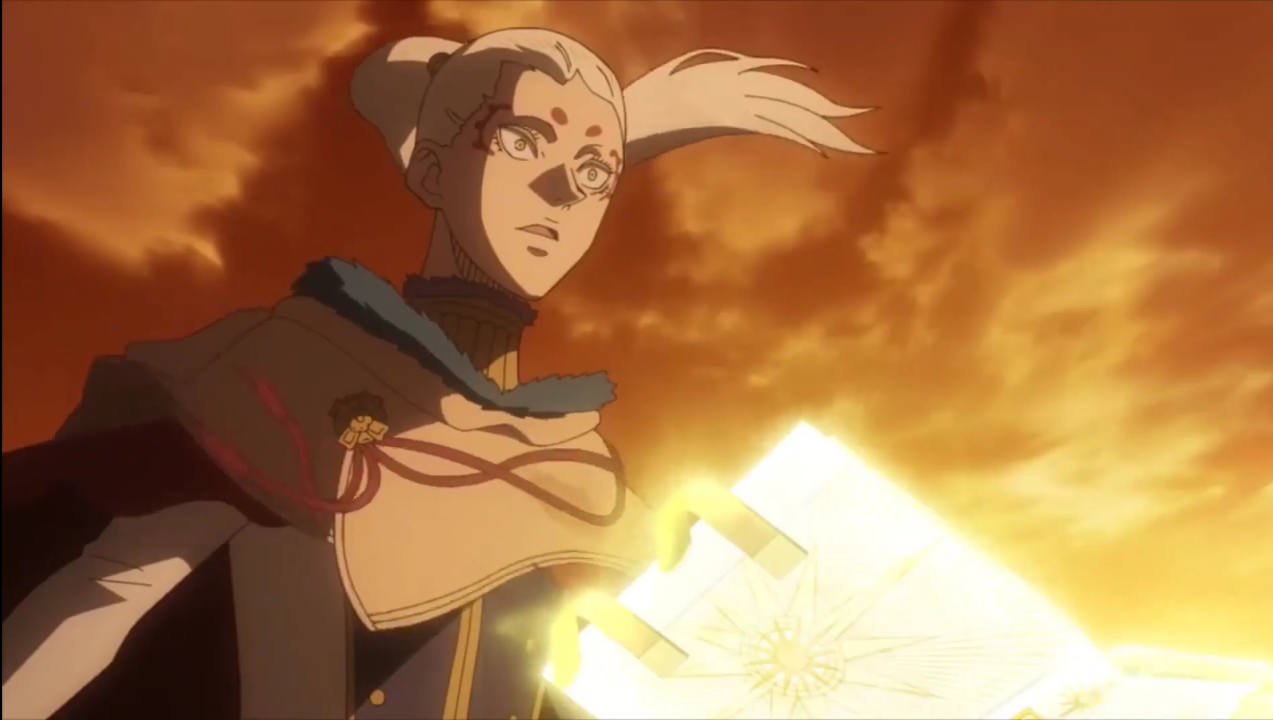 Patolli, the leader of the Eye of the Midnight Sun, is definitely one of the strongest characters in Black Clover. He has an infinite reserve of mana that he can store over time.

Patolli has amazing speed, thanks to his ability to use Light magic. If I were to rank him based on speed, he would only be standing behind Julius Novachrono and Licht. Also, he can use magic from other worlds, which makes him stand out all the more.

Yuno, Asta’s rival from Black Clover, has been strong since day 1. Of course, he has developed but after he gained the grimoire with a four-leaf clover, it already meant he would reach high grounds. Through time he learned things quickly and can transform by merging with Sylph.

Popular opinions might not agree with his placing because he was defeated against Zenon at 55%. Yet, it is often forgotten that he also defeated two 40% dark disciples before his battle with Zenon. Keeping this in mind shows Yuno’s strength. Also, he has been promoted to Vice-Captain.

Lolopechka is the ruler of the Hearts Kingdom. She has an unimaginable amount of mana and stands as one of the most powerful characters. Her magic is very overwhelming, and so is her control over her mana. As per the words of Mimosa, she is so strong that she can take over the Golden Dawn all by herself. That makes her of at least captain level. She seems almost as strong as Zenon at 55%.

However, Lolopechka cannot go higher in this list for her lesser offensive abilities. Her combat stats lower. Above all, the curse of devil Megicula further nerfs her.

Also Read: Black Clover Movie – Everything We Know So Far

Fuegoleon is royal born of House Vermillion. He is the captain of the Crimson Lion squad. Fuegoleon is considered one of the smartest captains and has been indicated to have high tactical abilities. He has been chosen by the Salamander to become the strongest fire user.

Fuegoleon’s magic affinity is firepower, enabling him to attack with long-range counters. But, what makes him all the more strong is how he analyses and studies his enemy. He has a strategical strength that easily makes him one of the strongest characters in Black Clover.

The captain of the Black Bull squad and a fan favorite, Yami Sukehiro’s powerful nature cannot be left behind when making this list. He is a top-tier captain who has reached level 95.

Yami is freakishly strong physically, and he enhances his strength further using magic. His speed and heightened reflexes come from ‘ki’. Yami’s # spammable instant kill move with death thrust has even killed Dante many times.

Also Read: Black Clover Anime Hails Asta’s Devil, It Is The Most Powerful One 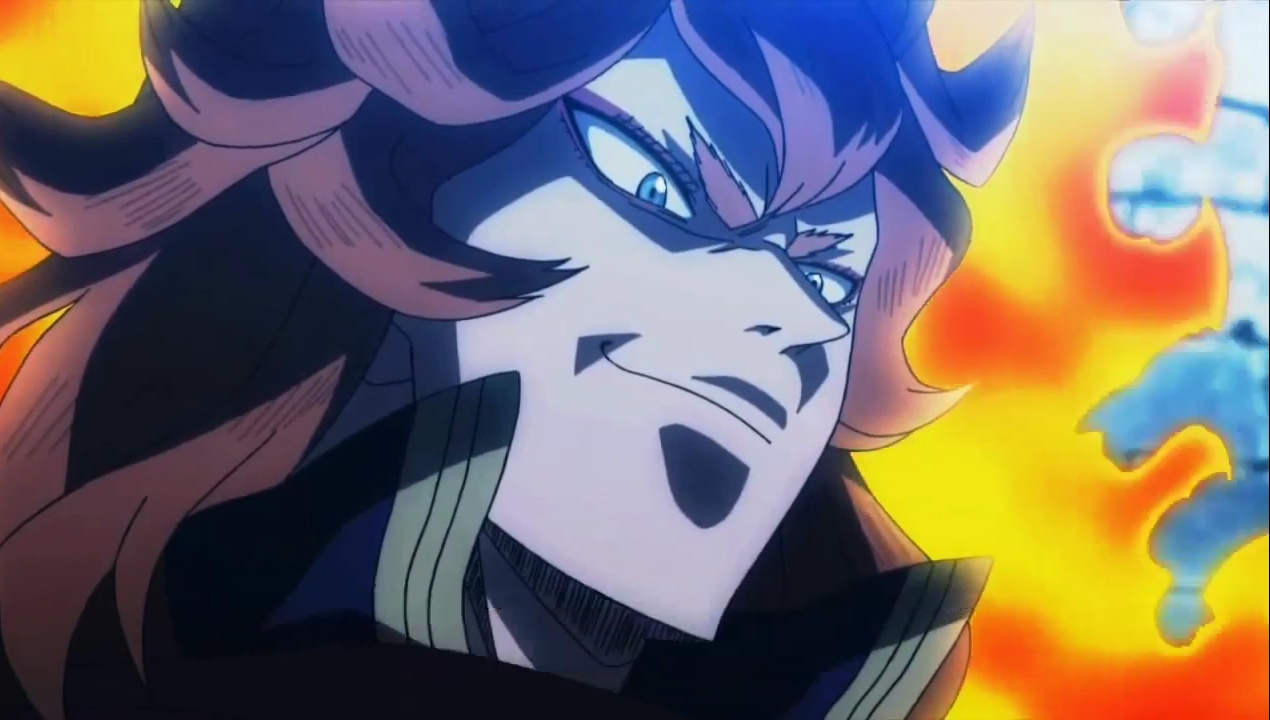 Feugoleon’s elder sister, Mereoleona, is probably one of the few characters that scare Yami. She has insane brute strength that puts any enemy at a disadvantage. Quite the opposite to her brother, Mereoleona excels at close-range combats.

Moreover, her mana zone allows her to control all the mana around her. Mereoleona, if not the strongest, is indefinitely one of the strongest characters ever created. 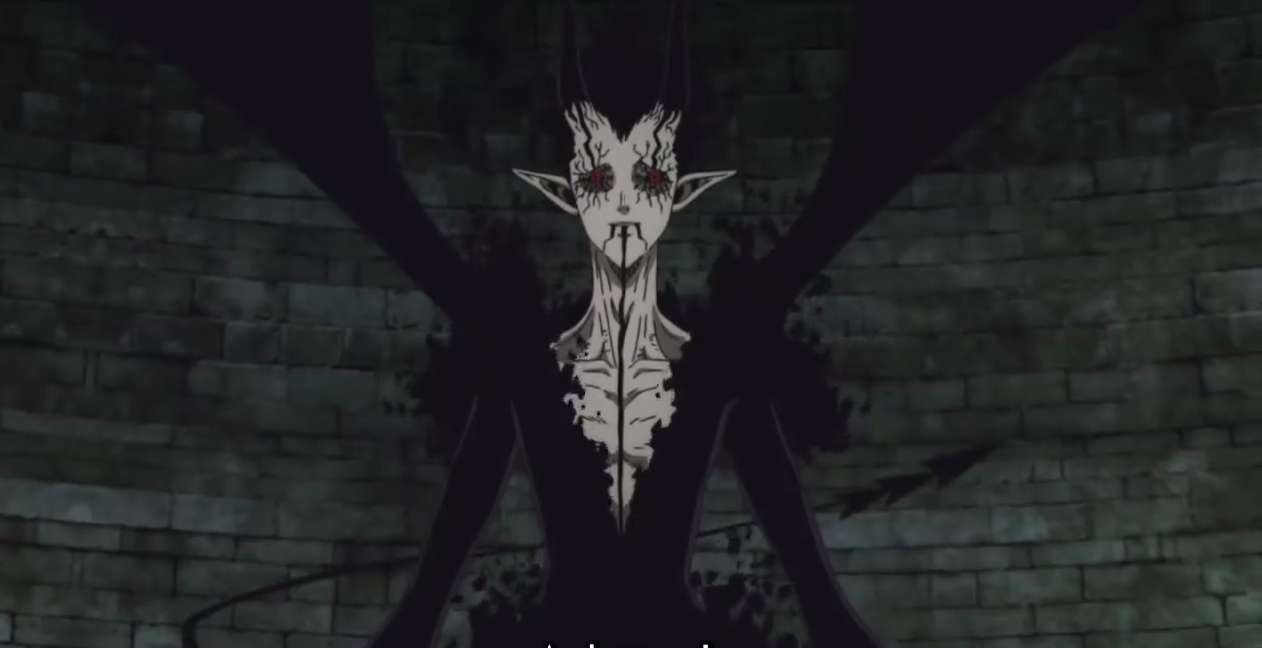 Zagred was one of the Dark Triad and has reached 80%. His magic power was very high, and he could possess others. Moreover, he could alter his surroundings through magic. He died but let’s admit it, it took a lot to do so.

He was not just powerful in combat but was very intelligent as well. He did not only massacre and reincarnate the elves. Zagred was also the mastermind who planned it all.

Julius Novachrono, the current Wizard King is yet another one of the strongest characters in Black Clover. If Patolli had insane speed, Julius was one of the few characters who could compete against it. He wins against Patolli, a light magic-user. Julius’s reflexes are overwhelming as we have seen him attack before the enemies can react and dodge flawlessly.

Additionally, we are further pushed to believe in his immense power after he reincarnates himself. 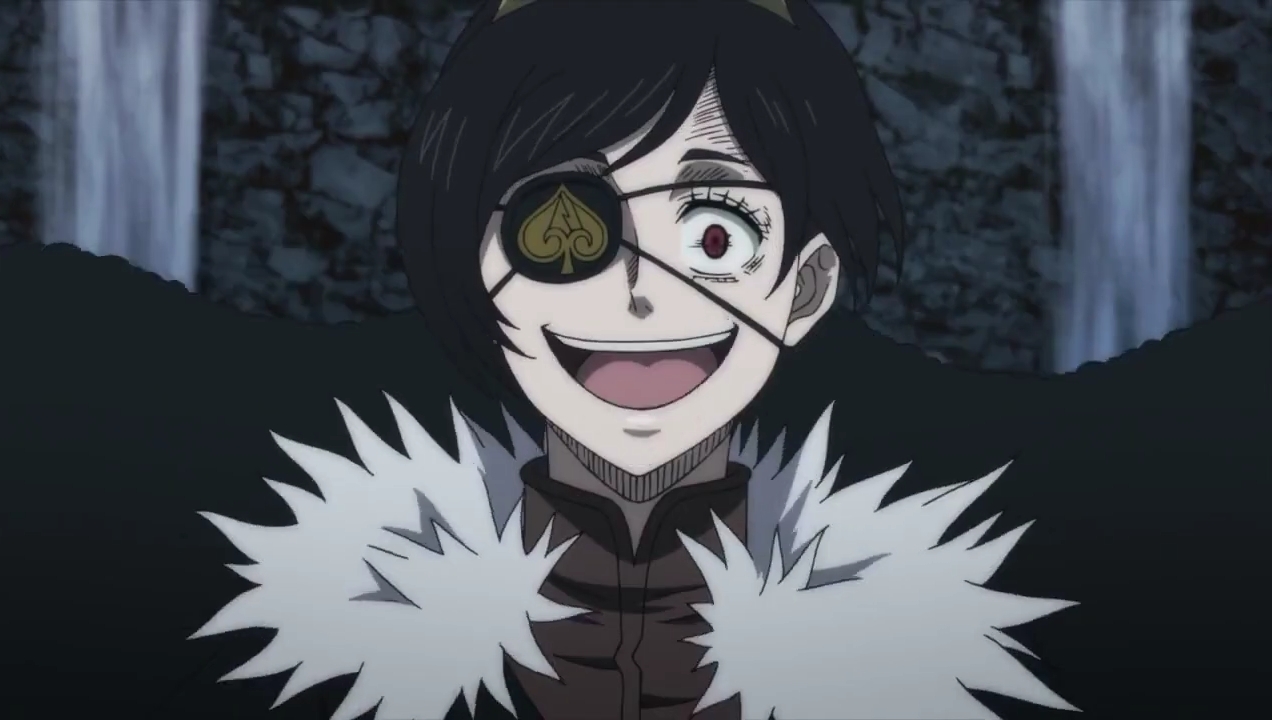 Another member of the Dark Triad, Vanica, has superhuman strength. This strength comes from being possessed by the devil Megicula. Vanica can access up to 75% of Megicula’s strength, making her a very overpowered character. She uses blood magic to create giant monsters.

Vanica and curse people. Her devil Megicula is strong that he can even curse spirits.

Zeno is a member of the Dark Triad. He defeated Yuno when he was at 55%. At the present, Zenon can use 80% of his power. His devil has not been introduced, but it has been mentioned that it is one of the highest-ranking devils. This already makes him an antagonist worth shuddering for.

Zenon can access dual mana. He can use bone magic as well as spatial magic.

Also Read: Is Black Clover Available To Watch on Netflix? 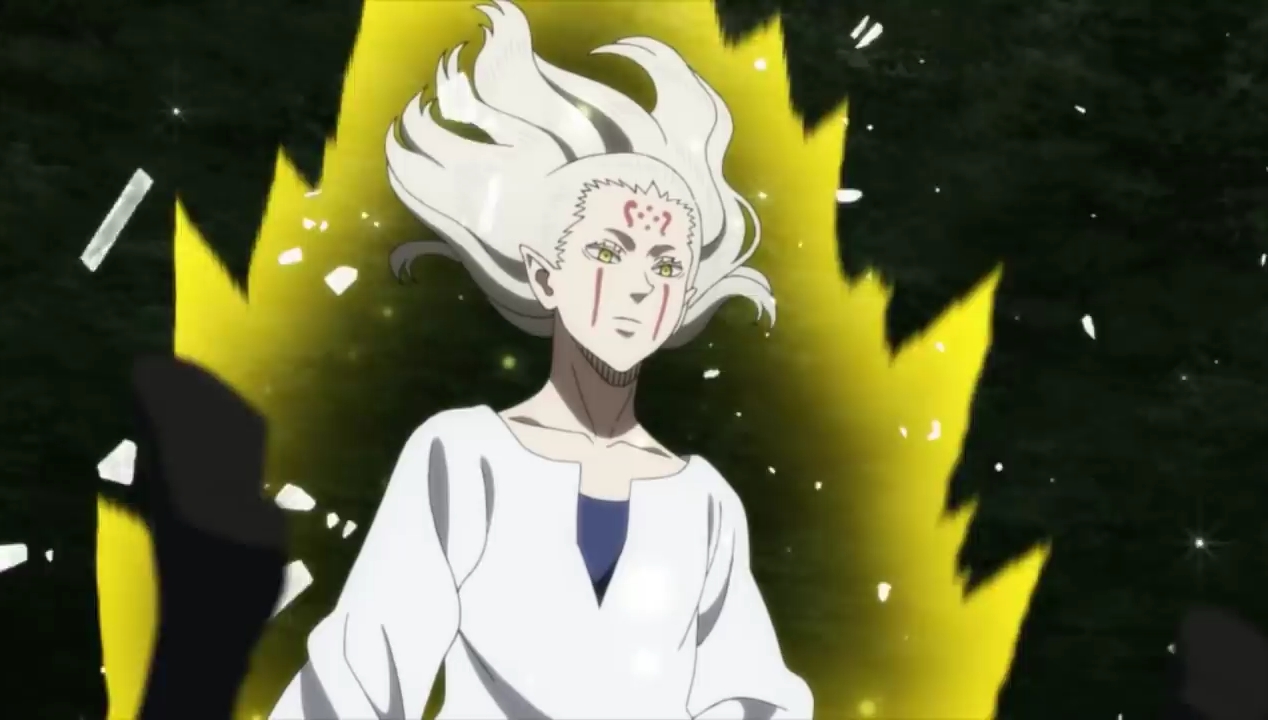 The original holder of Asta’s grimoire deserves a place in this list. Licht also created his swords. He was a powerful swordsman and could absorb large amounts of mana. 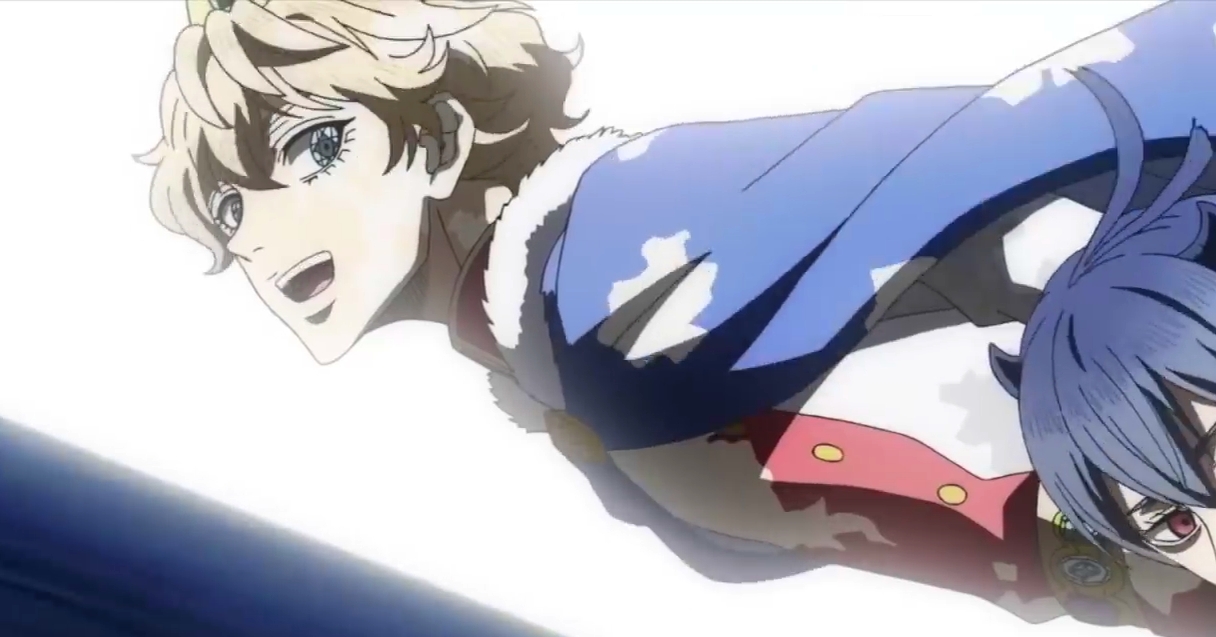 The first wizard king, Lemuel had a grimoire with a four-leaf Clover. He used high-level light magic, which is very impressive. His abilities allow him to sense magic in a large range.

Although he is already pretty strong, he could further enhance his power by absorbing the mana surrounding him. 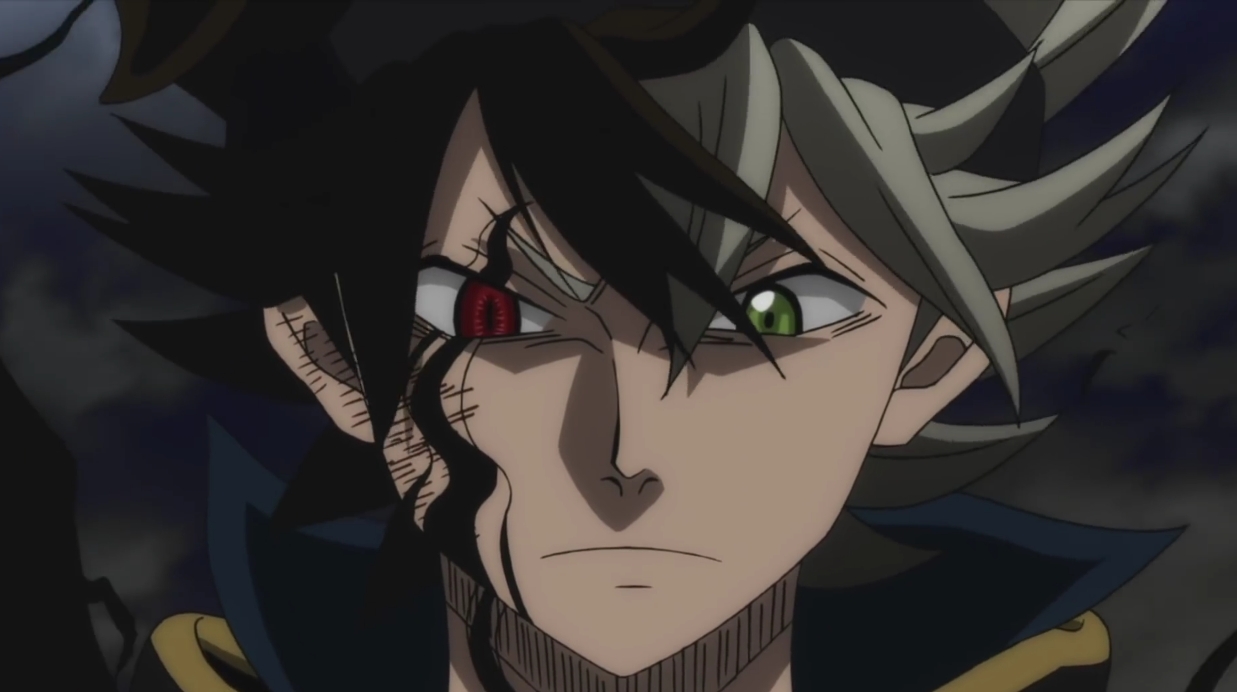 Placing Asta above most of the other characters could be controversial, but Asta has grown terribly overpowered lately. Asta has heightened reflexes to the point that even his unconscious body moves to his advantage. His devil, Liebe has made him even stronger.

Asta’s attacks are extremely strong. Yet, he is not undefeatable. As per Dante’s remarks, Asta could go beyond 80% access of Liebe’s powers, thus making him number four of the strongest characters in Black Clover. 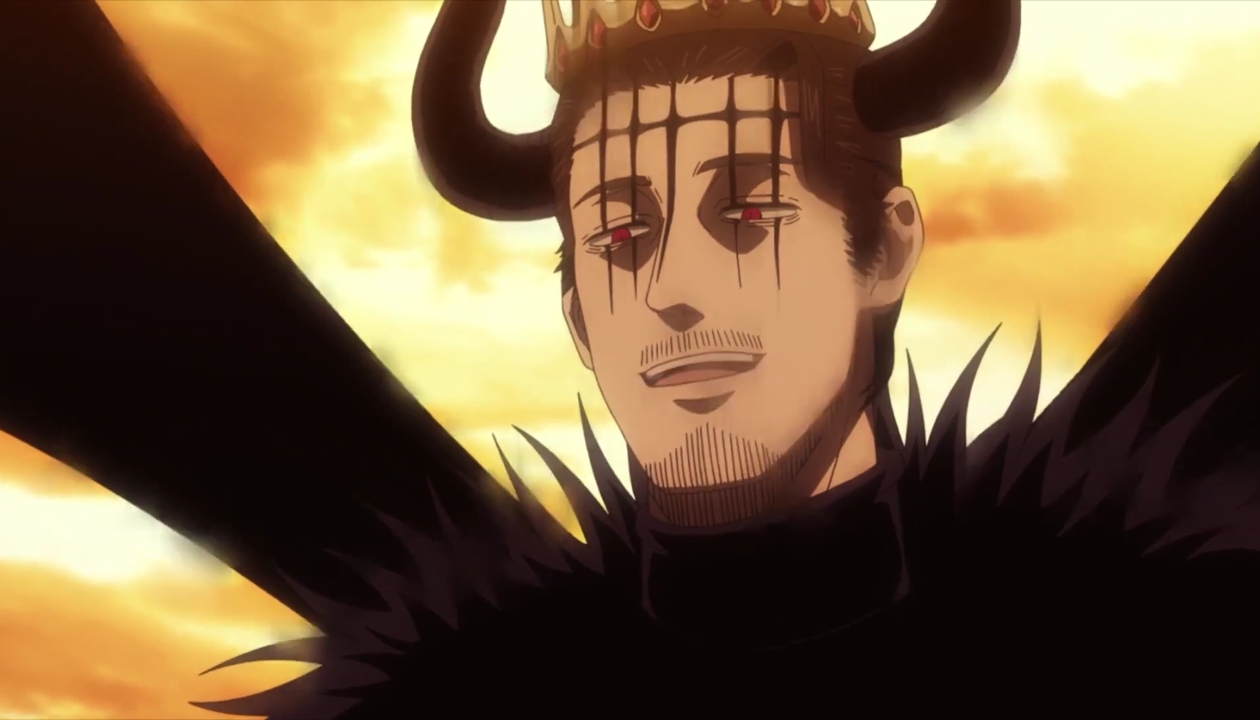 Asta could become the strongest in the near future but as of now, Dante is stronger than him. He is un-killable so far. Being the leader of Dark Triad, it is obvious for him to be this strong. But, the added information that Dante is possessed by the king of devils, Lucifero, further emphasizes his strength.

It is pretty exciting to see such an overpowered antagonist every once in a while.