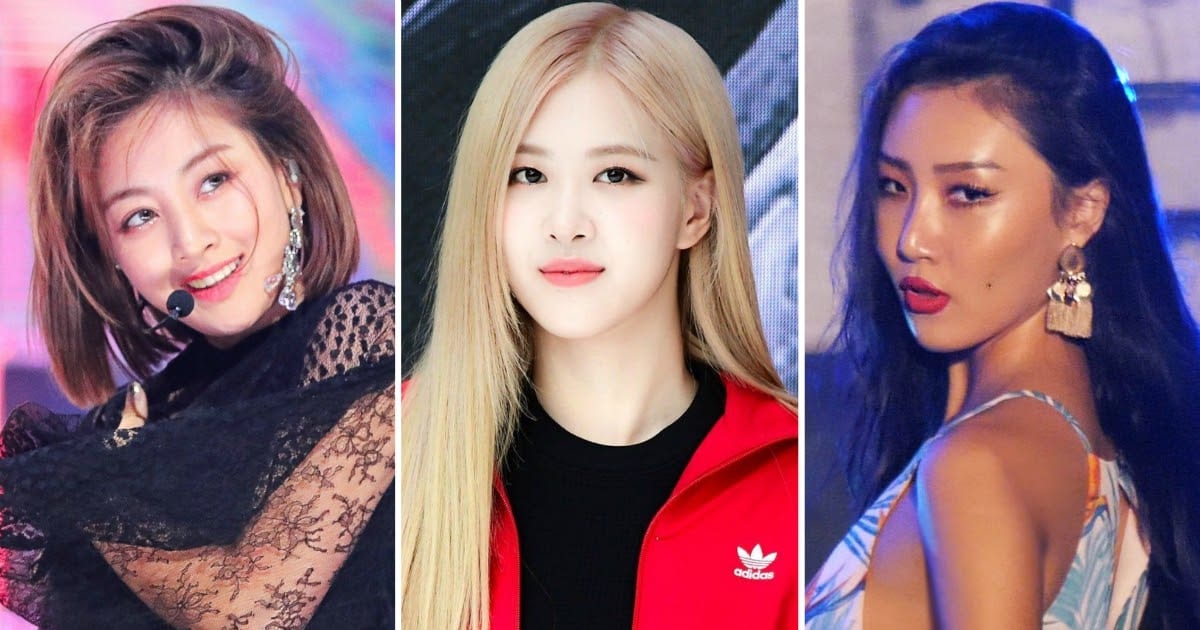 The K-pop industry is one of the biggest influencers in the world. Currently, it stands at the top position in the hearts of billions of people all around the world. The popular music culture down from South Korea has created a buzz in the market. With the commencement of each year, a whole new list of new releases, comebacks, our most favorite and least favorite stars are made, where they are ranked according to their previous performances.

The best part about this K-pop genre is that it shares equal popularity among the boy bands and girl-bands. Both of these have a huge hype on the Internet, either for the member’s physical appearance or for their activities. The physical appearance, which includes the way of talking, visuals, fashion sense, etc., is of the utmost importance in this industry. We all can clearly see that all the K-pop idols, be it male or female, give the best visuals. They are smart, beautiful, confident, and possess every characteristic which a perfect individual should own. Hence, making them everyone’s favorite.

With the onset of 2021, all those lists about the K-pop genre was out on the Internet. Gossips were in full swing about everyone’s favorite idols, about their personal and professional life, as well. One such list in the year is of the ‘Top 15 Queens off K pop in 2021’. Thus, in this article, we will look onto this interesting list, discussing an arrangement from the most popular idol to the least popular one. So let’s get started.

Jisoo is a famous singer and actress who had her debut in the year 2016, under YG Entertainment’s girl group, Blackpink. She made a cameo appearance in 2015 in a drama named The Producers. Her debut album with Blackpink was titled ‘ Square One.’ She is the oldest member of the group. She has also been a part of various advertisements, even alongside Lee Min Ho for Samsonite. 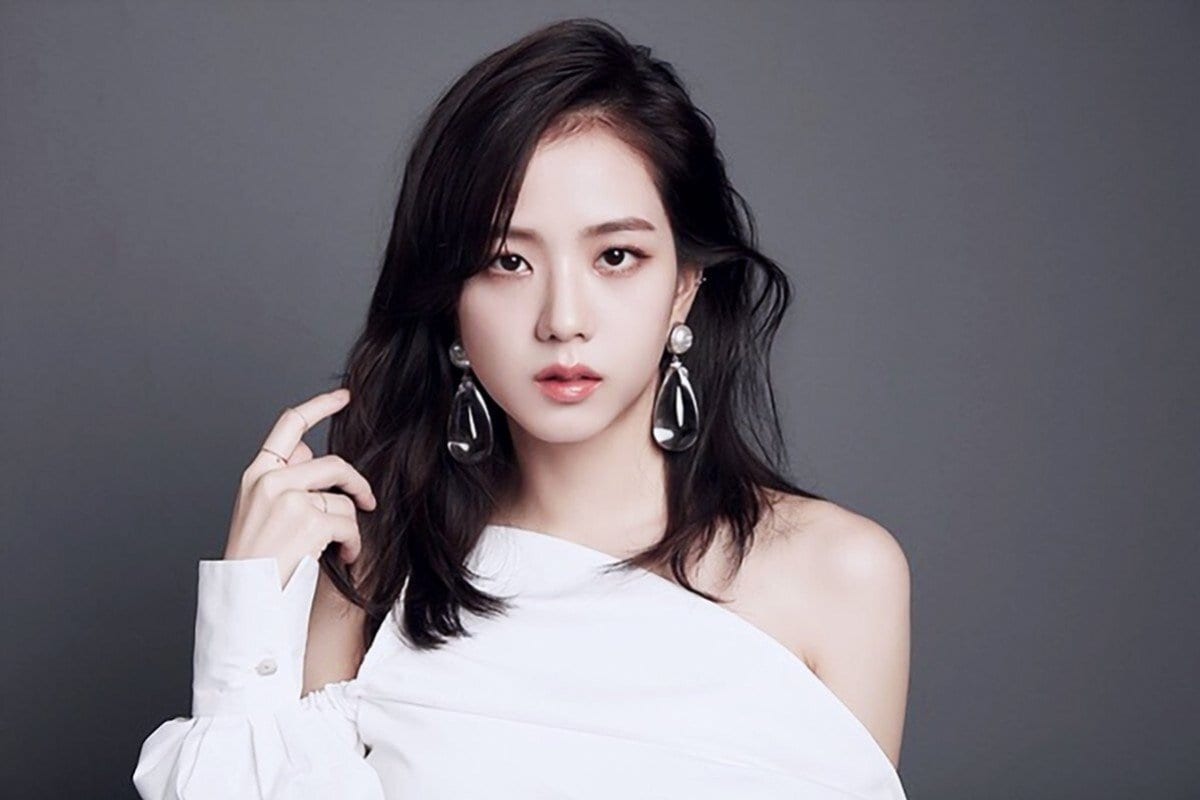 The Thai rapper, singer, and dancer in the famous girl group, Blackpink. Her original name is Lalisa, which she adopted as a kid. She joined YG Entertainment as an official trainee in the year 2011. Initially, she appeared in Taeyang’s music video for “Ringa Linga.” Her first modelling job was for a street-wear brand Nona9on, in 2015. Lisa was the first non-ethnically Korean to debut under the agency. 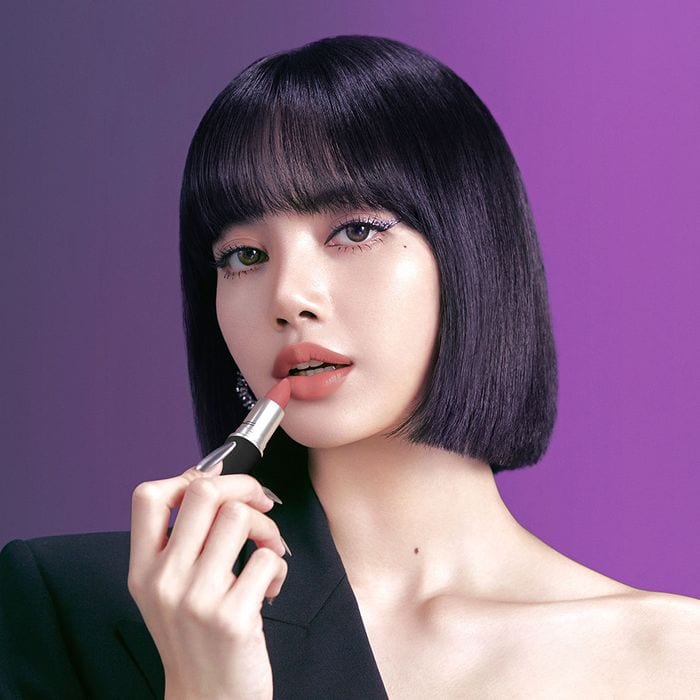 Nancy is a Korean-American host, singer, and actress, along with being a part of the South Korean band MOMOLAND. She was a contestant in Mnet’s reality survival show Finding Momoland . This show was to select the members of this group. She was the second winner and debuted alongside the group in the year 2016.

She is a Taiwanese singer based in South Korea. She is the youngest member of JYP Entertainment’s girl group, TWICE. Tzuyu debuted with the group in 2015 in one of their extended plays. She has been in the top slots of various lists like ‘third most popular idol among South Koreans in 2016’ and ‘the most beautiful face in the world by TC Candler’, to name a few. 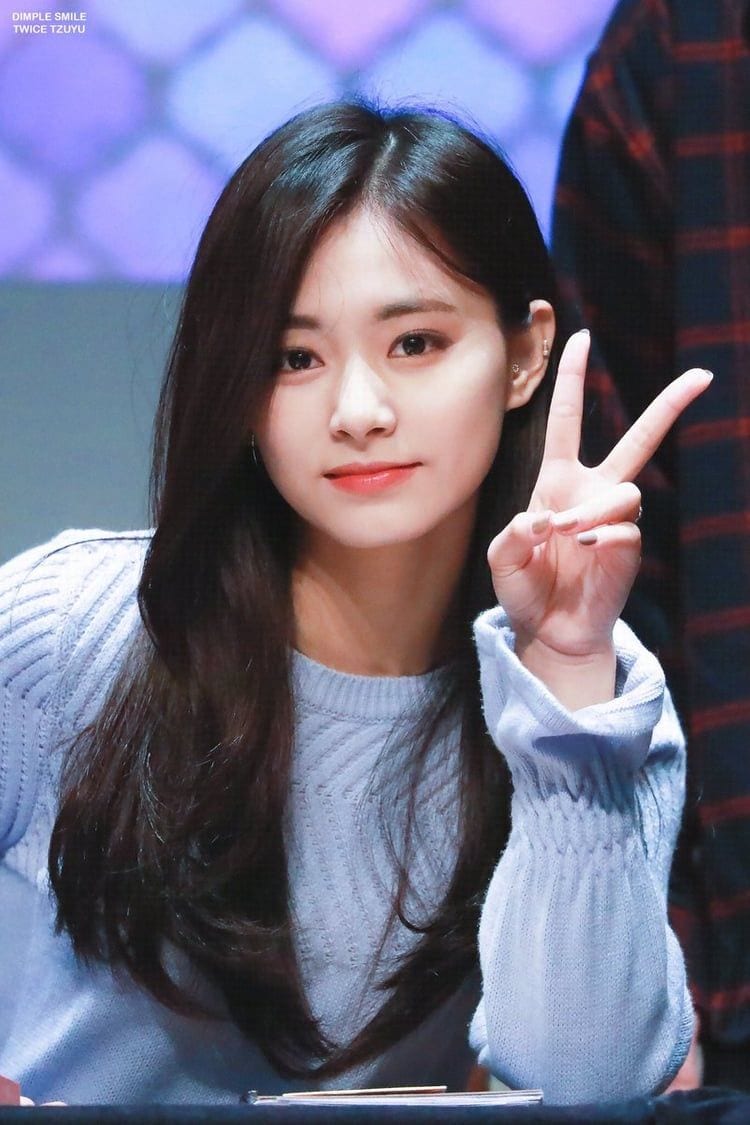 Debuted with Blackpink in 2016. Jennie is a South Korean singer and rapper. She made her solo debut with her album named ‘Solo’ in the year 2018. 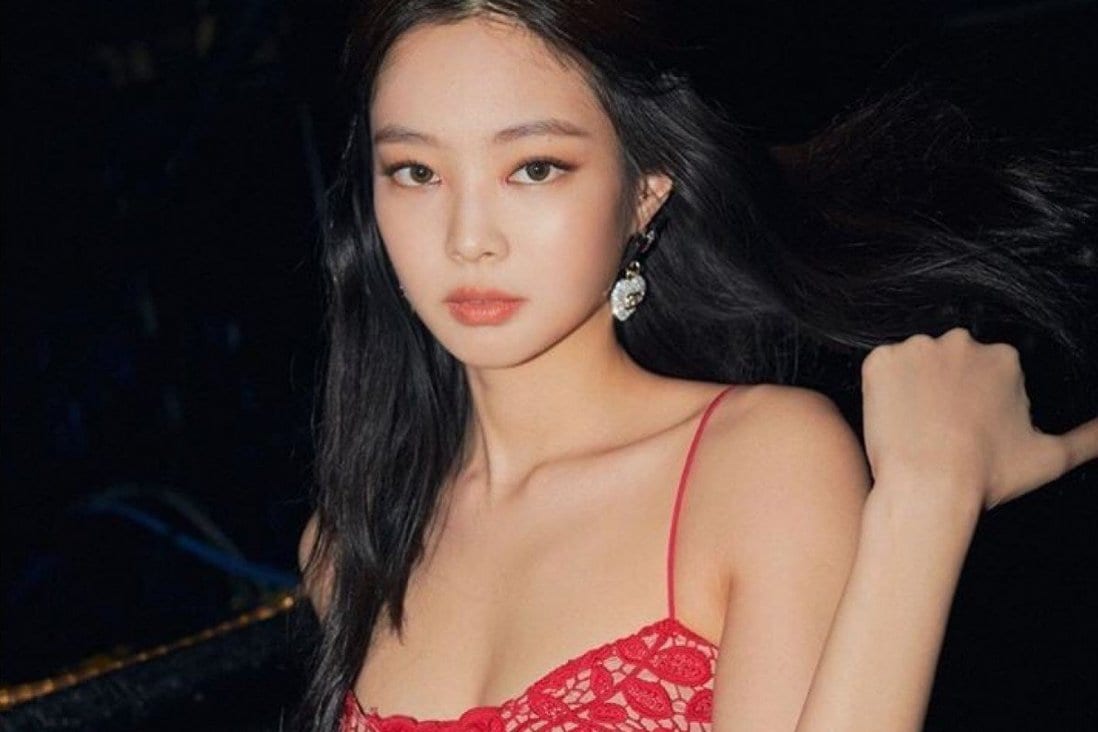 Roseanne Park, also known as Rose, is a New Zealand singer currently in the South Korean girl band of Blackpink. 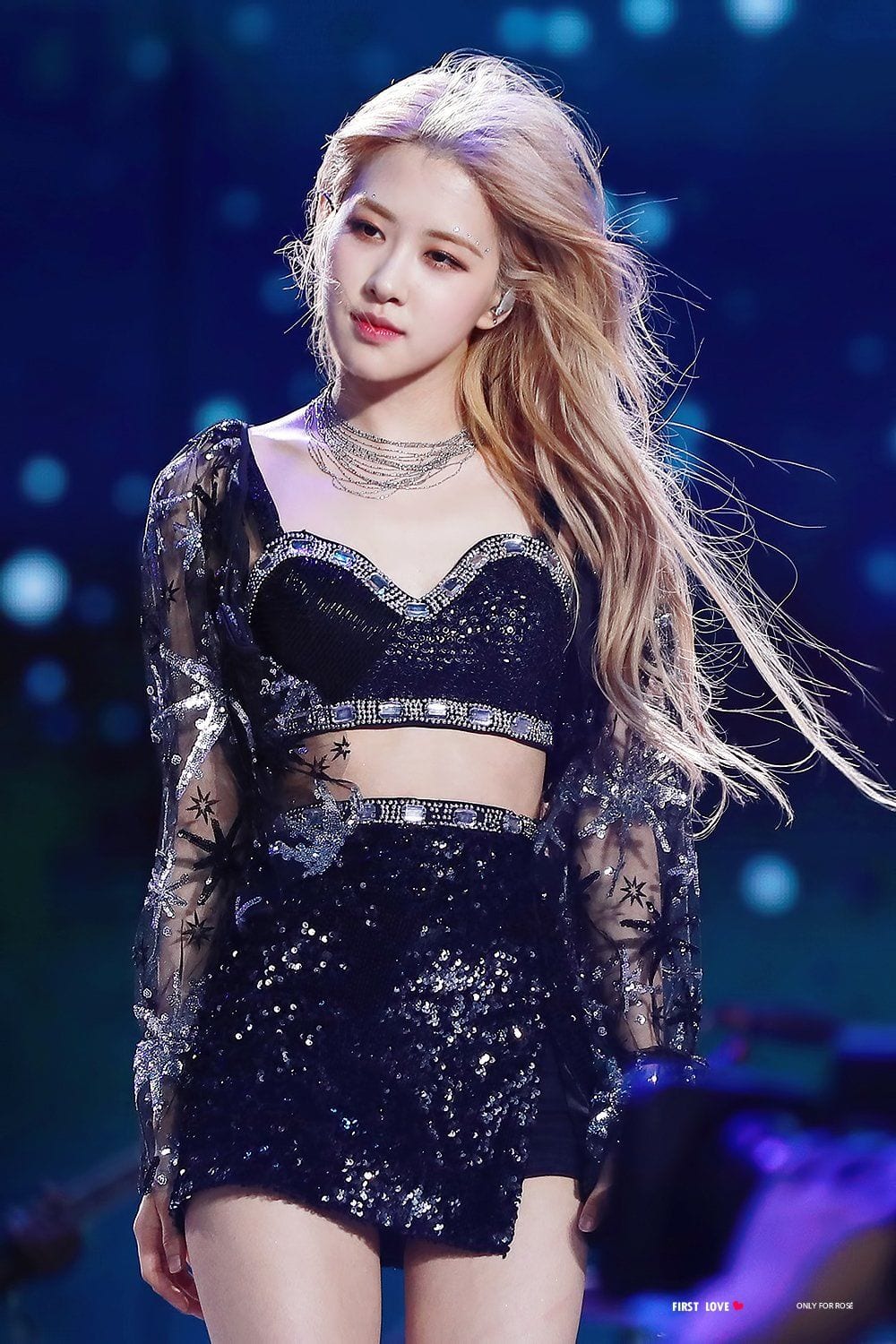 She is a Chinese member of the girl group EVERGLOW by the company Yuehua Entertainment. 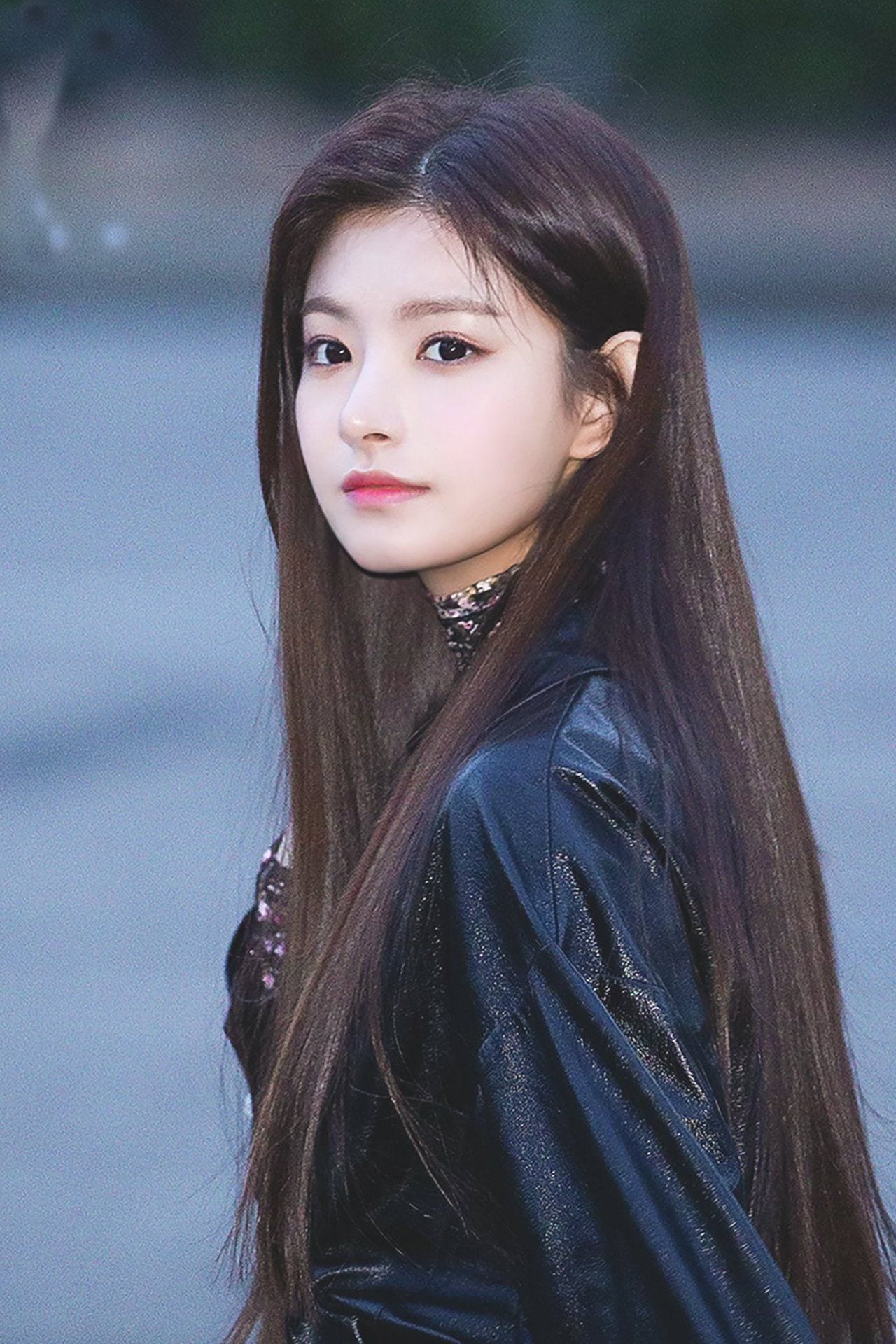 She debuted as a member of the girl group T-ARA in 2009. She is also a part of dramas like Soul, Master of Study, Dream High 2, Triangle. She made her debut with her first EP, Never Ever, in 2014. 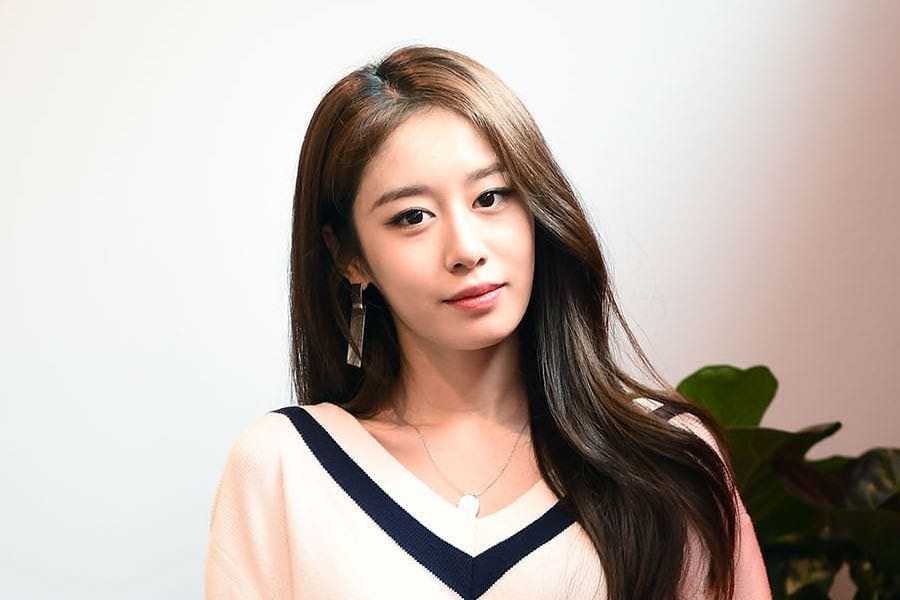 Irene is the leader of the girl group Red Velvet. The singer, rapper, and actress Irene made her debut with the group in 2014. 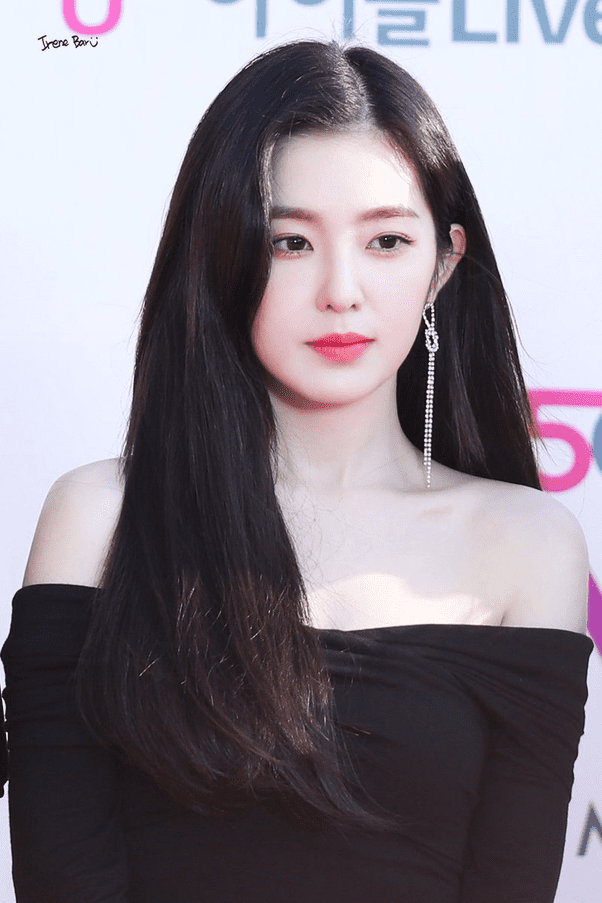 The group AESPA made its debut in November 2020 with its digital single ‘Black Mamba.’ Winter was introduced as the first member of this group. 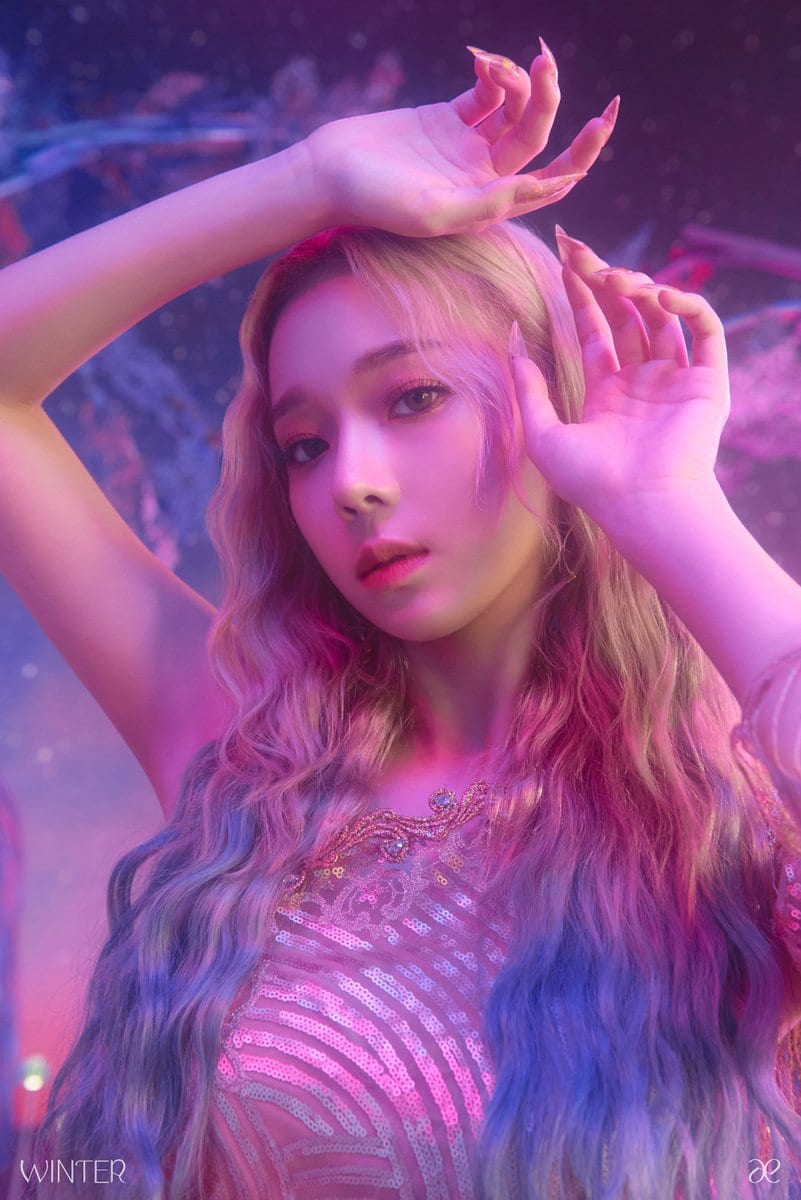 The Korean singer, songwriter, and actress IU made her film debut in the Netflix anthology series Persona in 2019. She debuted with this career in 2008. Since then, the singer has received over 200 nominations, winning over 90 of them. She was also made an ambassador for South Korea’s National Police Agency in their anti-bullying campaigns in schools. 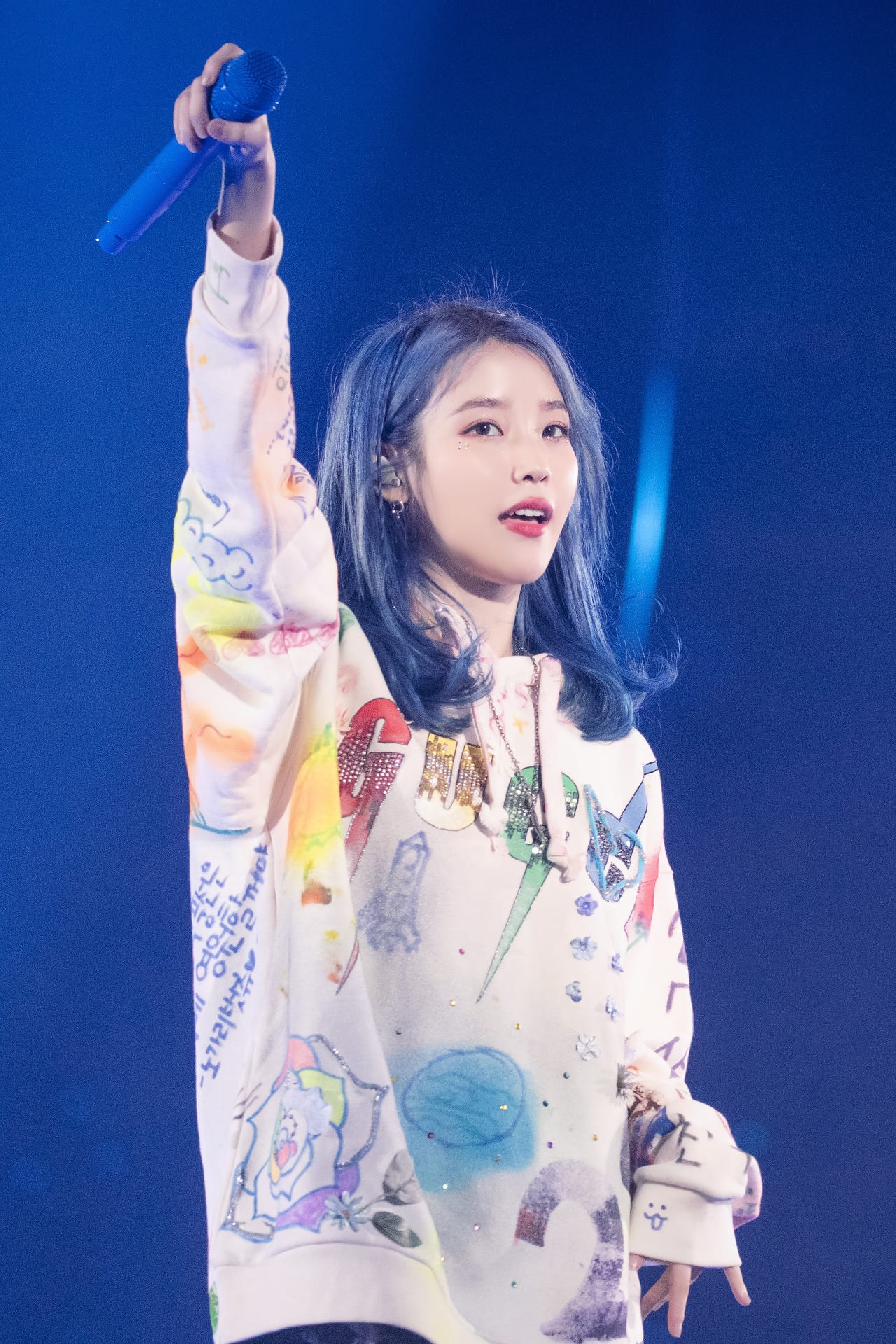 IU is famous for roles in dramas as well

The member of Red Velvet was also seen in dramas like The Liar and His Lover (2017) and Tempted (2018). Joy participated with some Korean artists in the multi-collaboration project “Evergreen Tree” to support medical professionals during COVID-19 in April 2020. 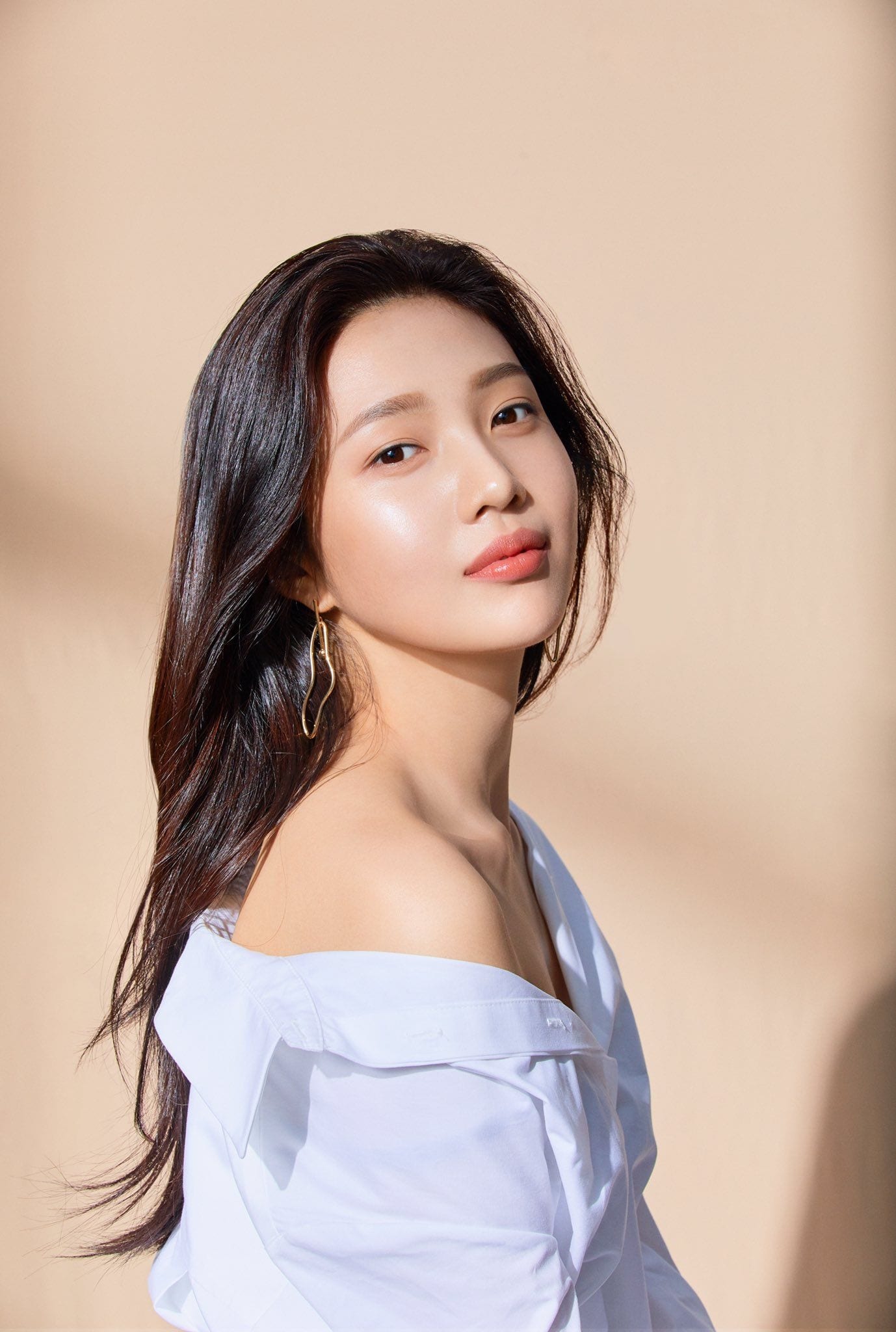 She is a singer, songwriter, and actress, signed with Jellyfish Entertainment. Kim Sejeong debuted as a member of the girl group I.O.I. 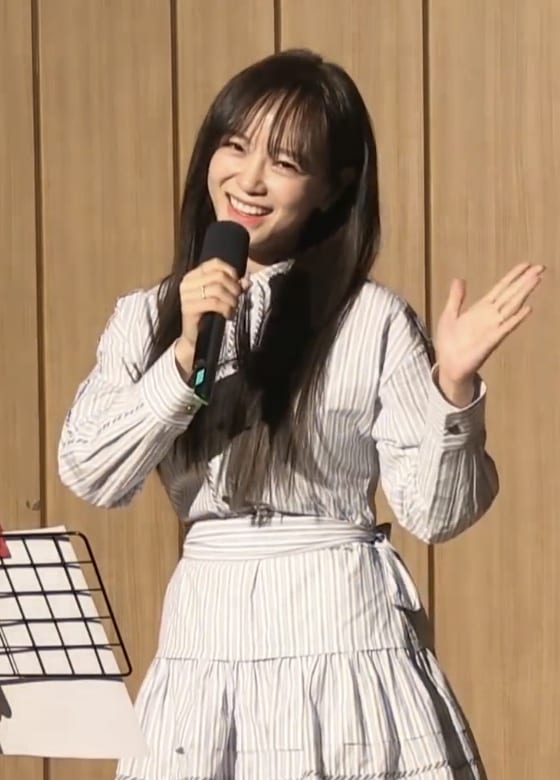 Jeongyeon is a member of Twice, formed by JYP Entertainment. 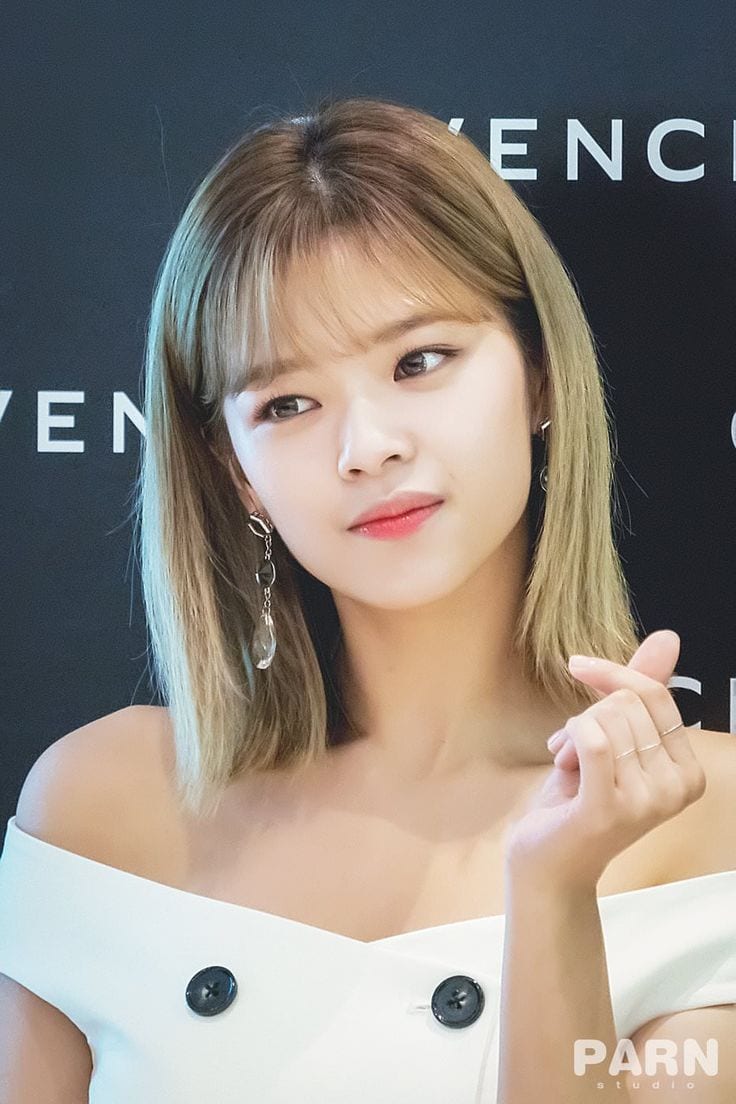 Suzy Bae was a member of the girl group Miss A under JYP Entertainment. She debuted on television with Dream High in the year 2011. She has been often called “The Nation’s First Love.” 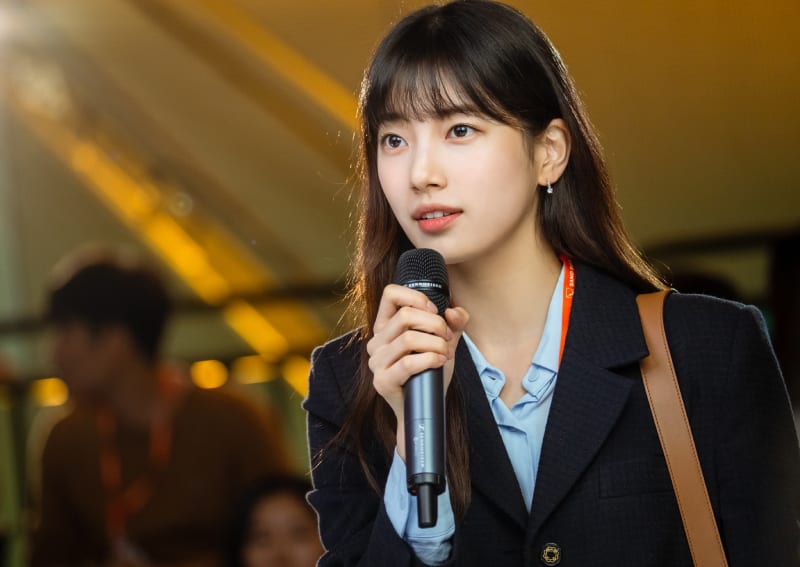 famous for her role in Uncontrollably fond

K-pop Queens: Not because of looks alone

Even though these Queens are widely ranked on the basis of their visuals, the talent they possess is equally appreciated by the audience. It is not an easy task to stay alive and fresh on Internet as well as in the hearts of their fans. But, these Queens are an expert in blowing our hearts through their magical voice and faces as well.

Also Read: What Is Seohyun Doing Now After Ending Her Kpop Career?