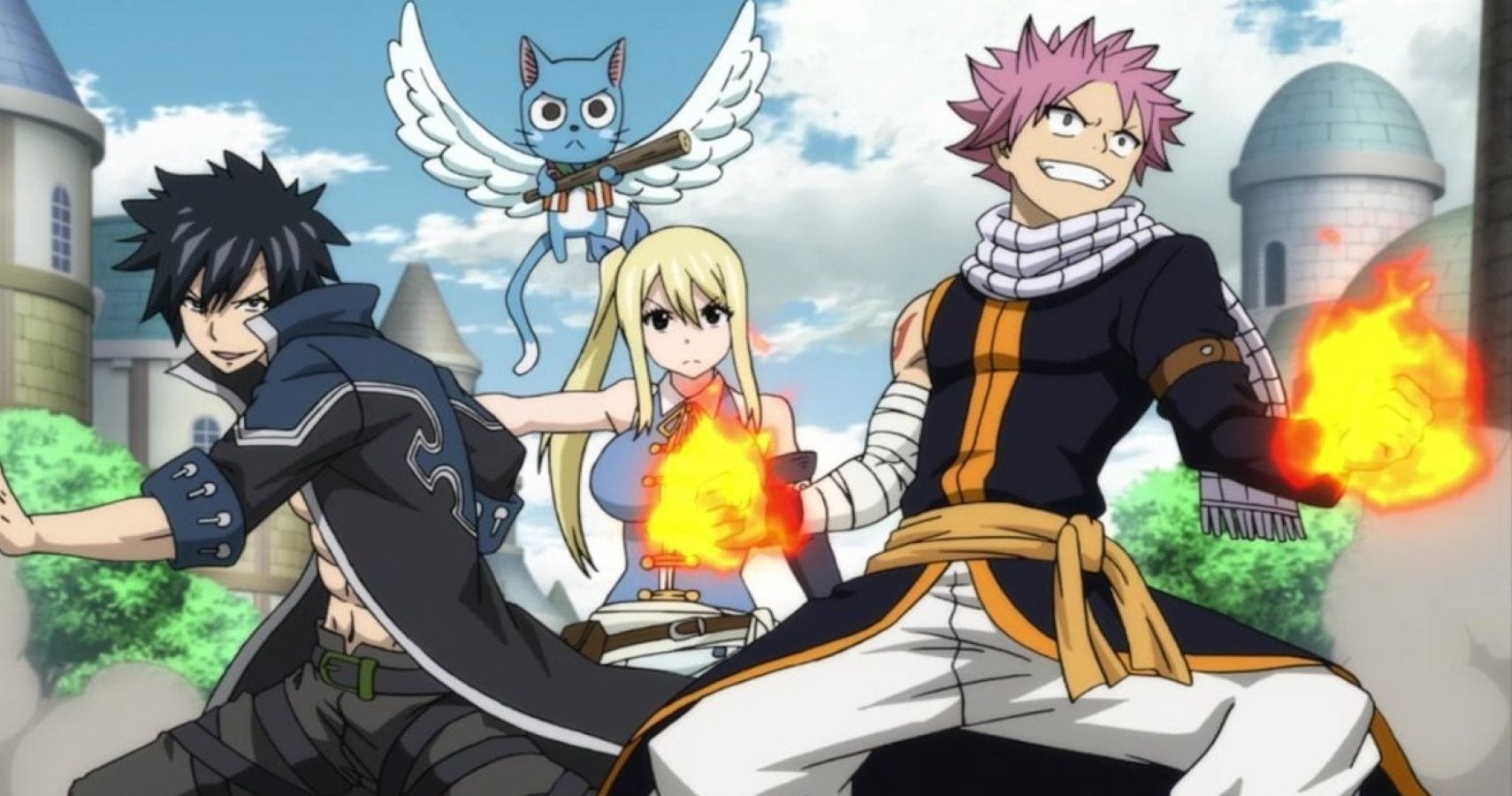 As we already know, the ‘Fairy Tail’ animated series is full of magicians. mages and powerful users who utilize different sorts of magic and spells. But, what is this magic? In ‘Fairy Tail’ magic is considered to be a useful tool utilized in a person’s everyday life. These tools are so beneficial that people have started buying and selling spells and magic. They are categorized according to their level of power – from the lowest to the highest levels. Some of these powers and magic are stolen, some are learned, and some are inherited from their ancestors!

We have handpicked the ten best magical powers and spells that are used by certain characters of ‘Fairy Tail’. The characters are strong that they literally emit sheer power and skill! Feel free to browse through this compilation of various magical powers and determine who you think is worthy enough to be the number one magician or user of different sorts of powers in the animated television and web series – ‘Fairy Tail’. 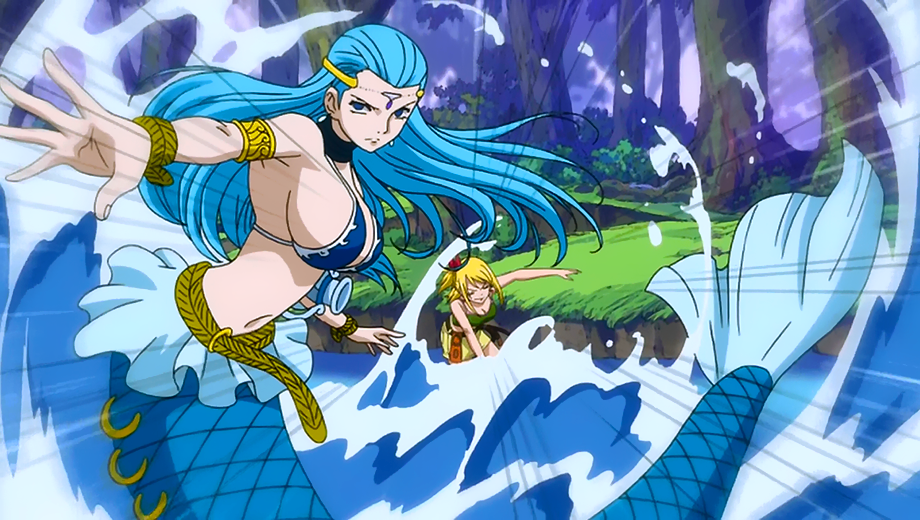 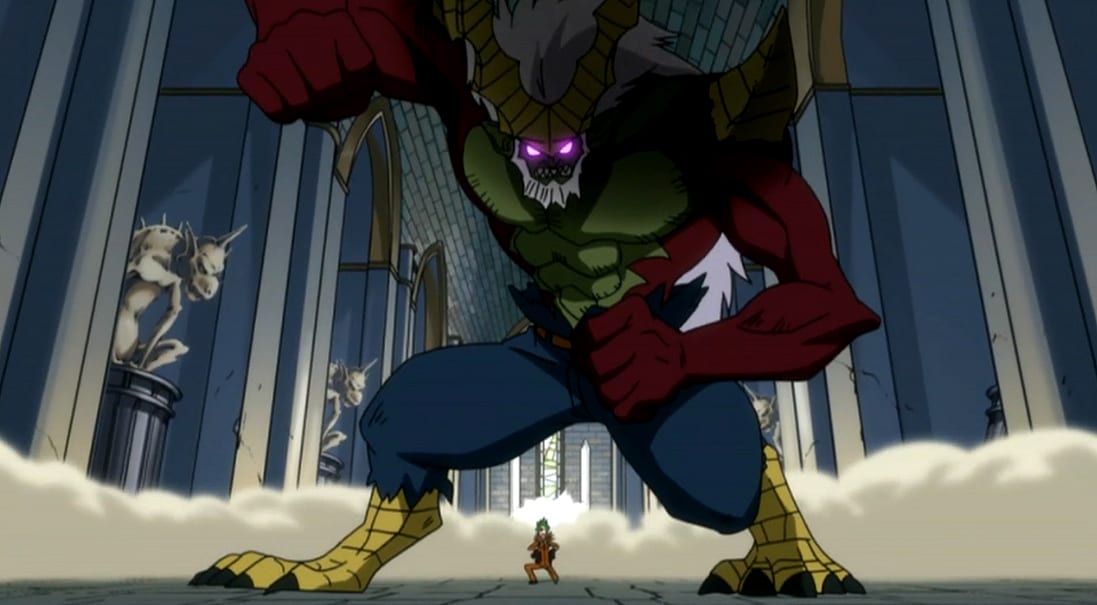 As the name suggests, this type of magic comes under the category of Caster-Transformation magic, and it helps to take the power of another entity to use in a fight. This type of magic can enhance the skills that one already possesses, or it can give the user new skills like the ability to fly or breathe underwater. It is easier to take the power of such entities or beings that the user knows properly.  The Take Over Magic can also be used to control the minds of other individuals. As of yet, there are five types of Take Overs – Beast Soul, Animal Soul, Satan Soul, Machina Soul, and God Soul. The Strauss siblings are able to use this type of magic. 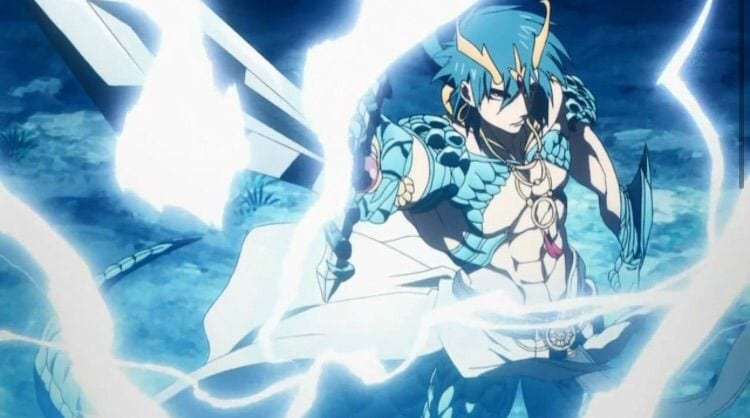 As the name suggests, this type of magic is used by Devil Slayers and is a Lost Magic, along with being a Caster-type Ancient Spell. This magic or spell can help eradicate demons. It is also a very dangerous type of magic because if the user uses this magic hastily or irresponsibly in a large quantity at once, he or she starts to get “demonized”. Their characters traits and personality starts to change and becomes evil with curse marks permanently painted all over their bodies. Nonetheless, this magic helps in seeking all sorts of information of a demon by simply looking at it. This magic is used by Gray Fullbuster. 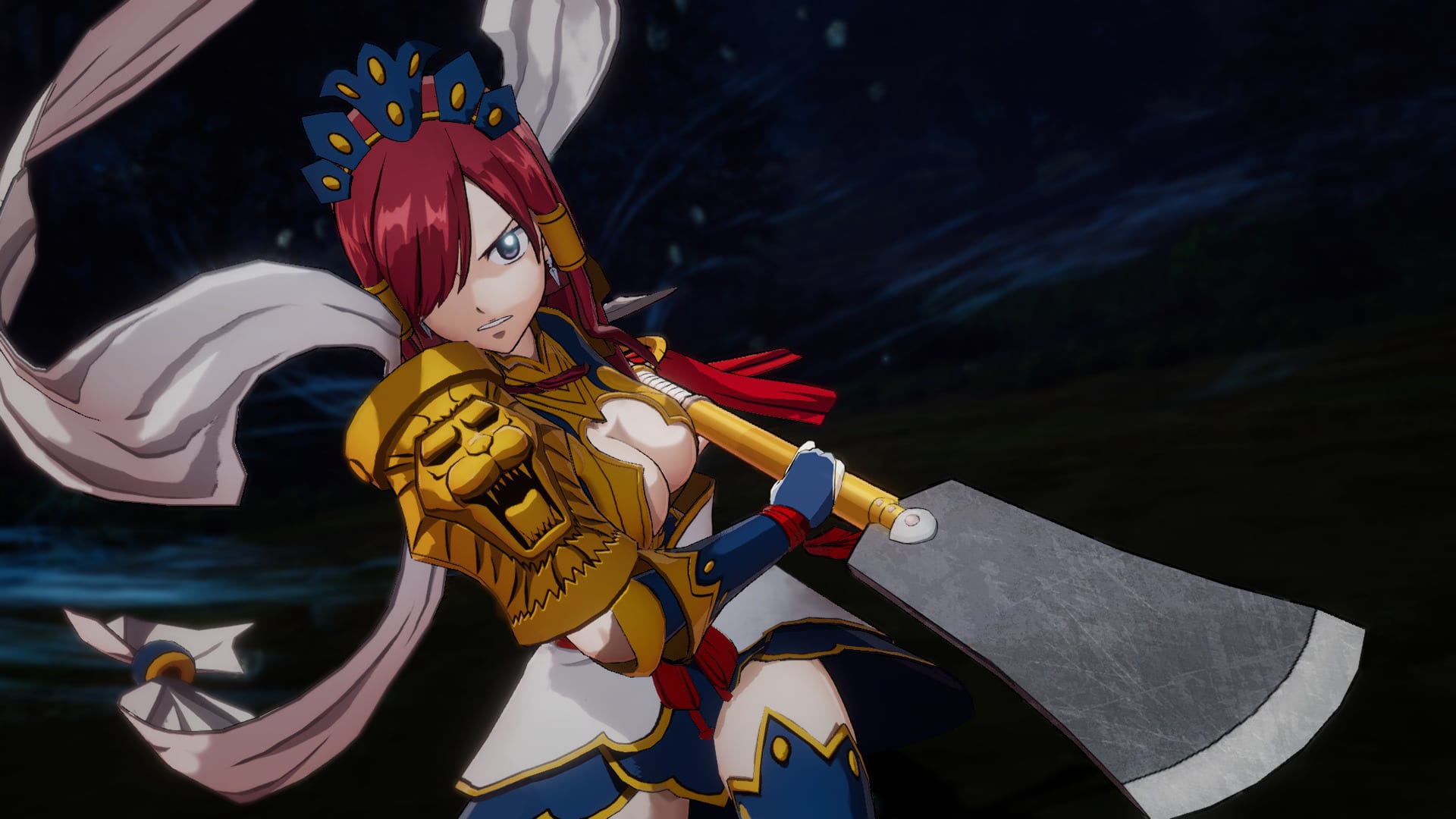 As the name suggests, this type of magic comes under the category of Caster Magic, but it is also a type of Requip and Spatial Magic. This is a very useful type of magic which helps storing huge and powerful weapons in extremely small spaces. During fights, these weapons can appear out of the blue, surprising the enemy or opponent. These types of weapons are also strong against natural elements like fire, water, lightning, and a lot more! The only user of this magic known in this animated series is Erza Scarlet. 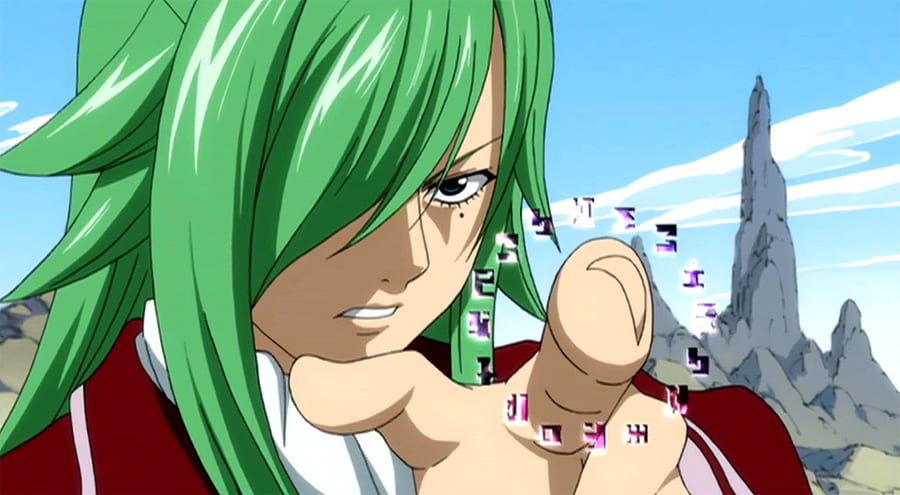 As the name suggests, this type of magic comes under the category of Caster Magic but is also Letter and Eye magic. The letter magic helps in writing runes without using pens to create different sorts of effects and spells. These runes can be written to inflict physical and emotional pain on the opponents. Thus, it can somehow also cause death. It also helps in changing the appearance of the user. This type of magic is used by Freed Justine. 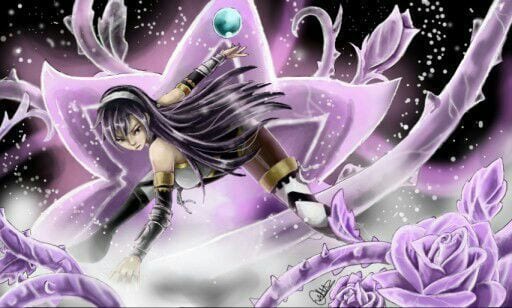 As the name suggests, this type of magic comes under the category of Caster-type Ancient Spell, along with Lost and Time Magic. This magic helps in controlling time-related to inanimate objects or plants. The user can throw the tree at the opponent and freeze it mid-air, or even pause it a decay it. This type of magic allows the user to be able to create bubbles of time that help them at the time of battle. This type of magic is used by Ultear Milkovich. 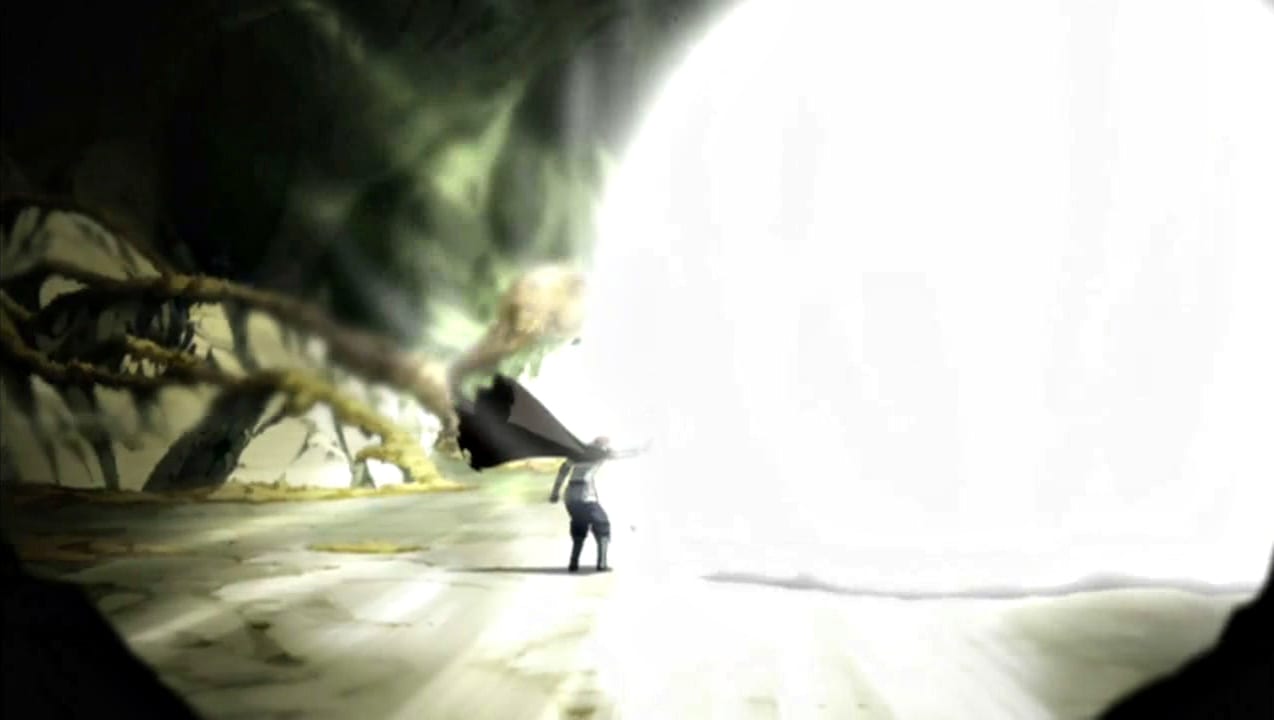 As the name suggests, this type of magic comes under the category of Caster Magic. It is a very powerful type of magic and is used only by really strong magicians. The user gains extraordinary strength and is able to break large objects into small pieces and particles. This type of magic is perfect for close hand-to-hand combat and is also able to send the opponent flying across the sky with just a gentle shove. Gildarts Clive uses this sort of a magic. 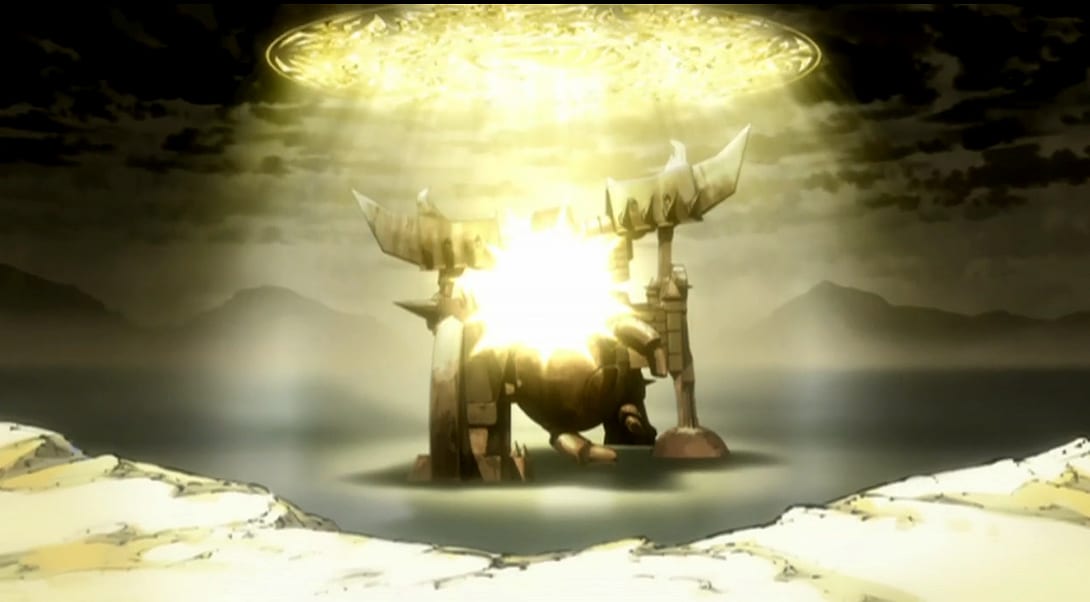 As the name suggests, this type of magic is a type of a Caster magic and is considered to be one of the Great Fairy Magics. It creates a large beam of lead which produces high temperatures of heat, affecting enemies and leaving comrades unharmed. The magic’s strength is insane and greater than almost all forms of magic. Makarov Dreyar is one of the users of this type of magic. 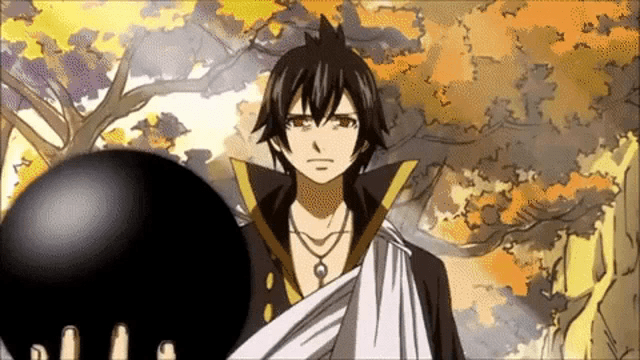 As the name suggests, this is a type of black magic which is also known as the Contradictory Curse. It is an extremely dangerous form of magic since it involves killing. This magic produces black miasma, which kills anybody with just a touch. Nonetheless, there are certain magical objects that one can wear or utilize in order to protect themselves against this deadly magic. It is not really considered to be an art or a magic, but people call it a curse. One of the effects of this magic or curse is that the user becomes immortal. Zeref Dragneel uses this sort of a magic. 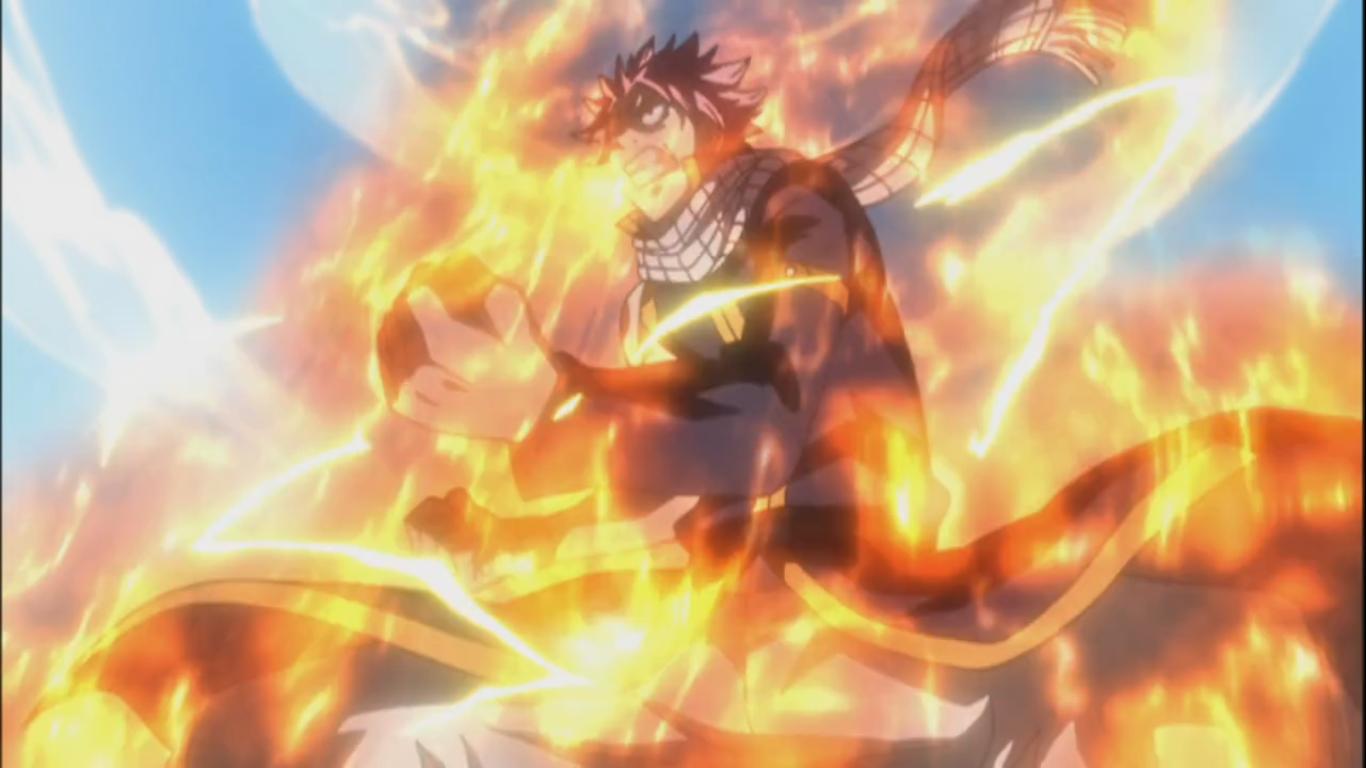 As the name suggests, this type of magic comes under the category of Caster-type Ancient Spell, along with being a lost magic. It was created by the great Irene Belserion and is used by Dragons and Dragon Slayers. This type of magic helps in transforming one’s physical appearance into that of a dragon’s. It has great strength and power and is the most dangerous type of magic. The only way to counterattack this type of magic is to you the Dragon Slayer Magic. Natsu Dragneel uses this form of magic.