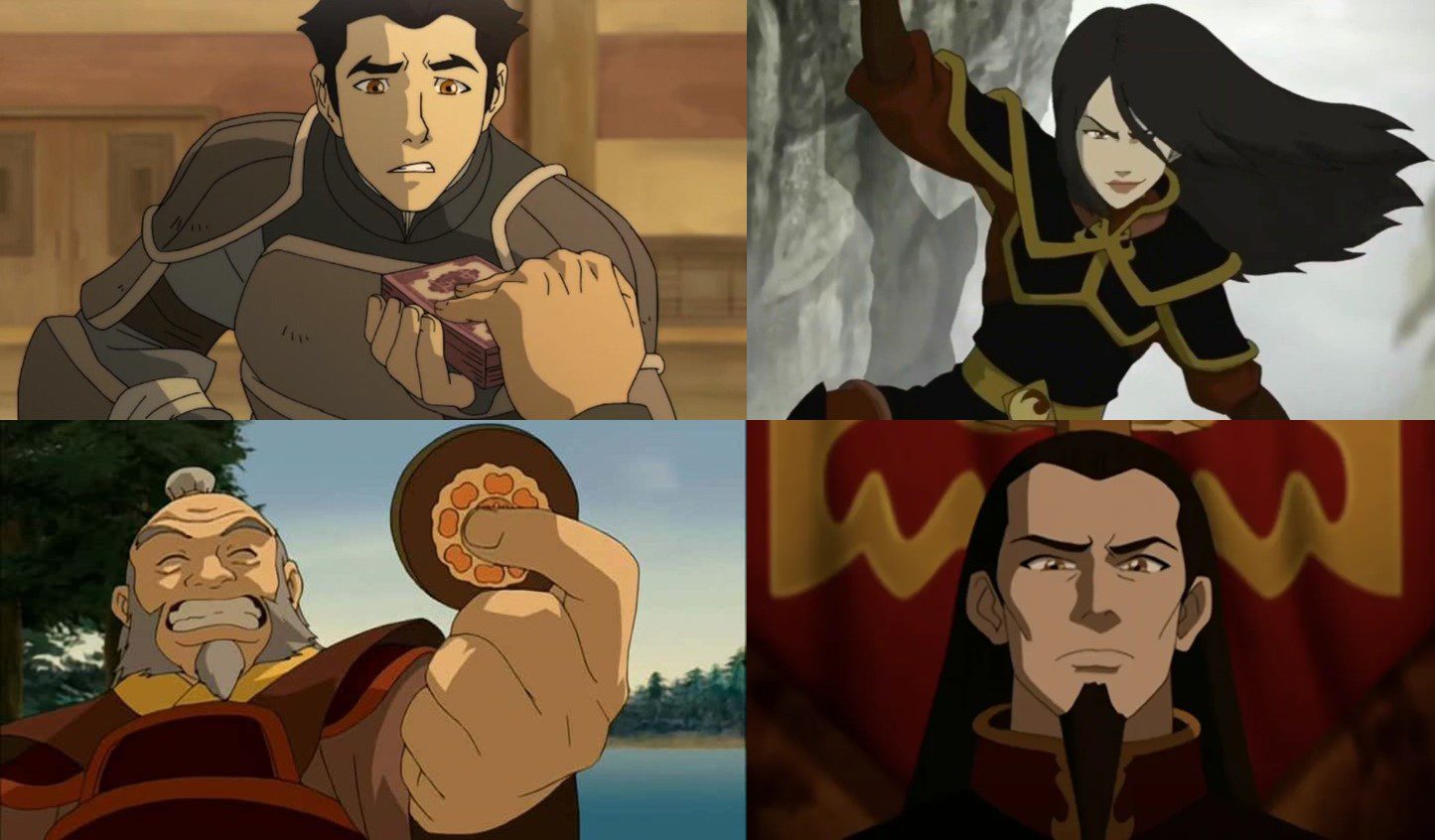 Avatar is one of the most interesting series out there. It is one of the earliest series that brings to us many episodes as well as characters with not only interesting powers but also interesting stories. Avatar is so famous that there has even been a famous live-action film. Not only this but there are many memes that have been “promoting” the franchise among new generations. What is even cooler about the series is that it blends western and Japanese animation styles. Although it can be easily mistaken for an anime, it has been a series popular among Otakus as well. Avatar was created by the Nickelodeon Animation Studio. It also goes by the name Avatar: The Last Airbender or Avatar: The Legend of Aang. Avatar was the creation of 3 people, namely Bryan Konietzko, Michale Dante DiMartino, and Aaron Ehasz.

As mentioned, the series focuses on the Last Airbender, a boy named Aang who can bend all the four elements, making him an Avatar. Aang has a lot of challenges coming up his way right from episode 1. However, the main problem for Aang and many of those around him is the existence of the Fire Nation. This Nation has caused a lot of trouble in the past. Yet again, one cannot help but acknowledge that the Fire Nation is a powerful nation. In this article, we will look into the top 10 strongest Firebenders.

The first firebender on the list is Mako. He comes from a multicultural family. However, he is an orphan. Along with his younger brother, Mako tried to collect benders to start a pro-bending team to participate in tournaments. This was also going to be his source of income. After meeting Korra, he decided to join her in her endeavors and ended up becoming a police officer. After the fight with Red Lotus, he got to become the Earth King’s bodyguard and then returned to being a police officer. 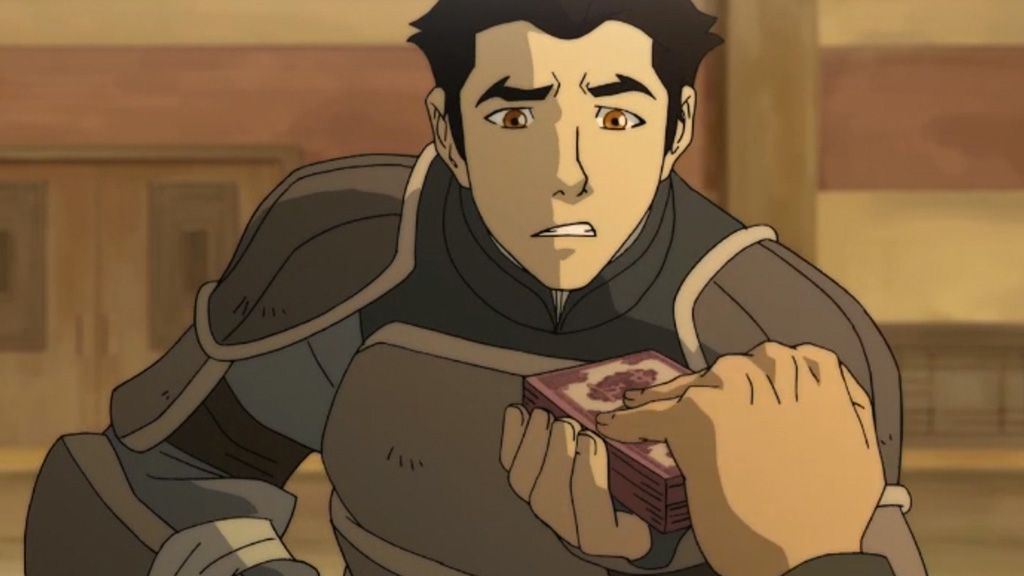 Mako’s past was tragic as he witnessed the death of his Earth bender father and fire bender mother at the hands of firebenders. He and his brother strived to survive as well as grow strong. Along with being able to use his firebending abilities, Mako can use lightning as well as is good at short-range attacks. Not only this, but he also has a knack for being quick and logical with his thinking.

Aang, although not being a powerful firebender like the others, makes it to the list. Being an Avatar, he can control fire, as Avatars are capable of bending all four elements. Along with training his air bending skills, Aang was made to learn how to control fire. However, in eagerness to learn, he ended up hurting his friend of the time, Katara. Due to this incident, he was afraid of losing control over his firebending skills and swore never to use the technique again. Thus, it was evident that Aang, if given proper training and if he could control his firebending abilities, could’ve easily been a strong fire bender. 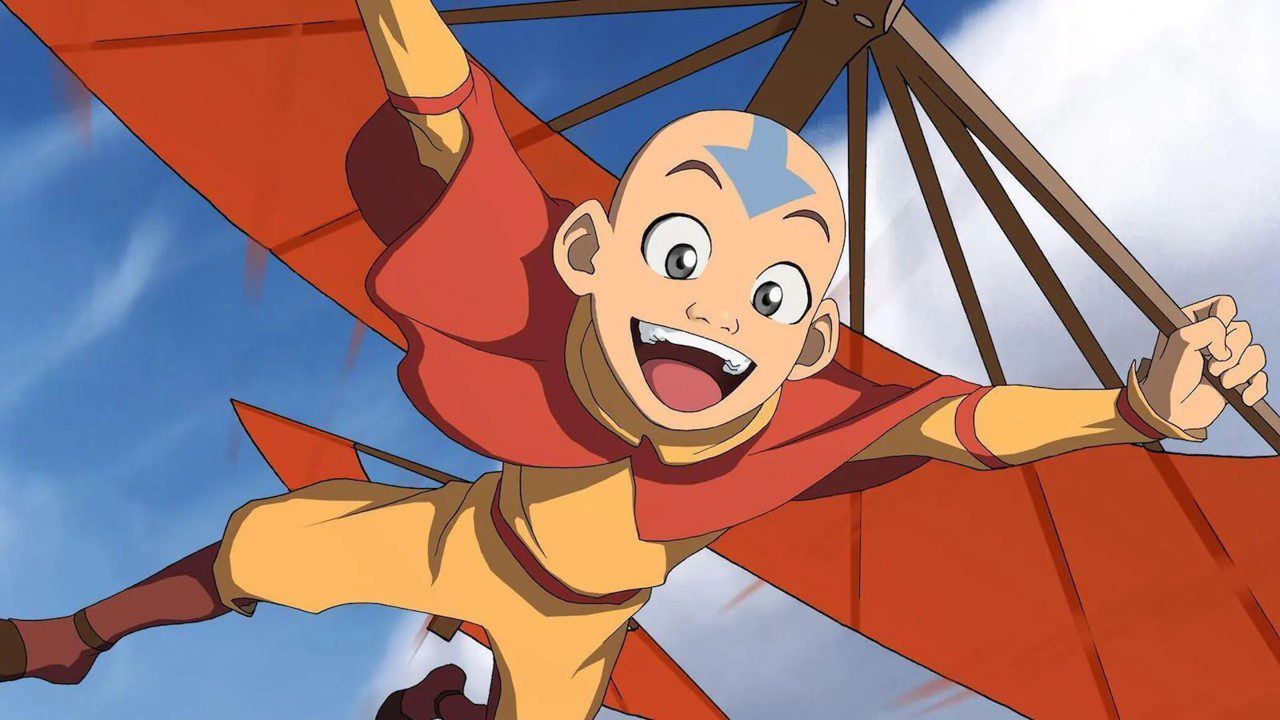 It was not until when he accepted Zuko as his fire-bending teacher that he began to thoroughly train. However, his personality was far from those who were able to show rage with their fire-bending skills. Eventually, he was capable of melting stones and creating huge fires as he prepared to fight the Fire Lord.

Another incarnation and the successor of Aang is the character Korra. Being an Avatar, she too can bend all the four elements. Korra comes from the Southern Water Tribe and shifted to the Republic City to master Airbending. Her firebending abilities manifested when she was young. She uses her firebending skills more in combat as a form of offense as well as defense. 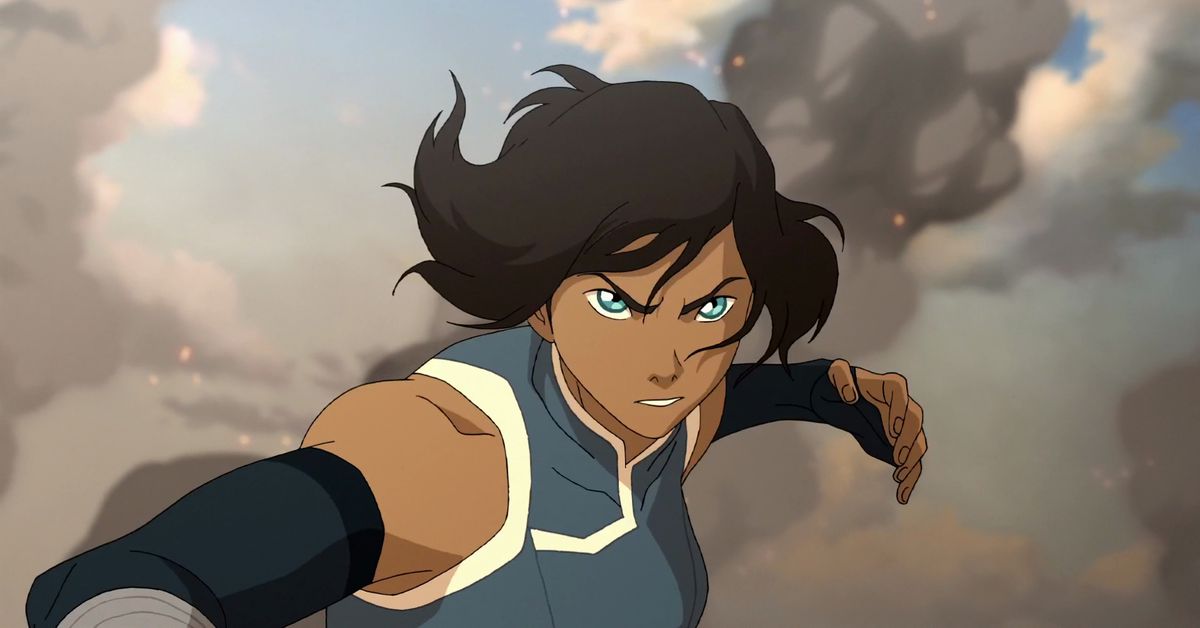 Unlike Aang, she has better control over her fire-bending abilities. Not only this, but she is capable of customizing the way she uses her firebending skills as she sometimes uses it to propel her in the air or create dagger-shaped fires. Her fire bending abilities usually is used when she is angry, making her flames more fierce.

Also known as The Deserter, Jeong Jeong’s past experiences not only makes him a strong firebender but also very knowledgeable. He used to be a high-ranking officer in the Fire Nation Navy, which also made him a firebending master. Jeong Jeong was Aang’s first firebending master. He is someone who prioritized discipline, which comes from his time as a navy admiral. Thus, his training given to Aang was heavy yet powerful in preparing Aang to learn firebending. 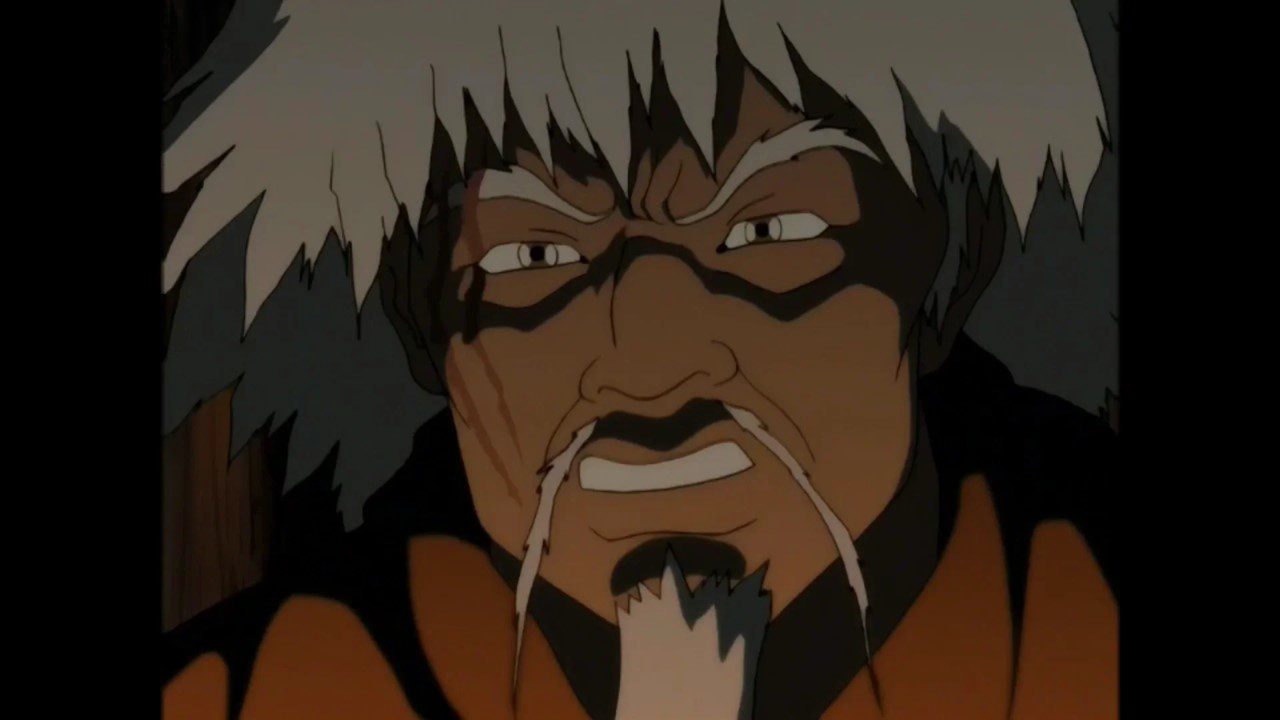 The Deserter, aka Jeong Jeong

However, as mentioned above, Aang wasn’t able to control his flames as he was too eager to learn much, to Jeong Jeong’s disappointment. Although Jeong Jeong can use his skills for offense, he prefers using them as a form of defense. He is skilled in creating huge firewalls as well as sending huge fire blasts toward the enemies.

The incarnation of the Avatar before Aang was the Avatar Roku. Roku belonged to the fire nation and was a very skilled bender. He helped Aang by serving as a guide toward ending the hundred-year war. Roku’s spirit was someone that believed in Aang and his capability of putting an end to the war. He was quick to learn bending all the four elements and by 28 was very skilled in controlling all the elements as an Avatar. 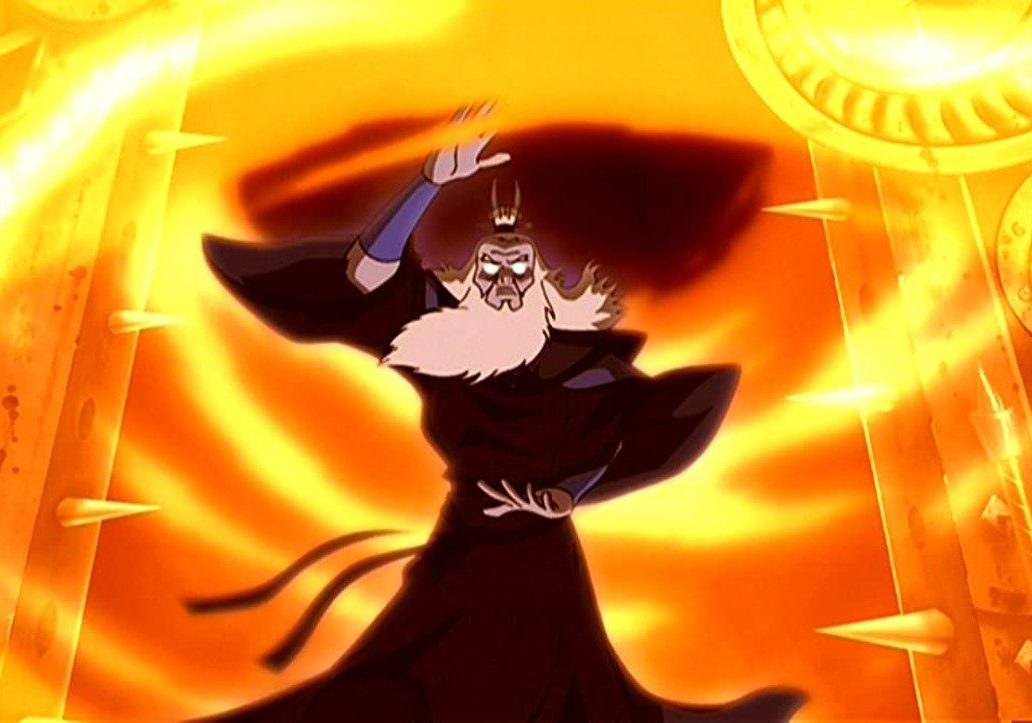 Roku, although being from the Fire Nation, wished for peace and tried to live as a good man. Even though he was powerful, he had to go through practice as well as had to be patient in mastering his full avatar form.

The ex-crowned prince of the Fire Nation was not only Zuko’s uncle but also his mentor. He is also known as the Dragon of the West, as his abilities include being able to breathe fire. It is said that he also was someone that had previously “slain a dragon,” which earned him respect. However, he spread this information only to protect the identities of the last two surviving dragons. Unlike most of the people from the Fire Nation, Iroh appears to be very calm as well as very knowledgeable making him wise. 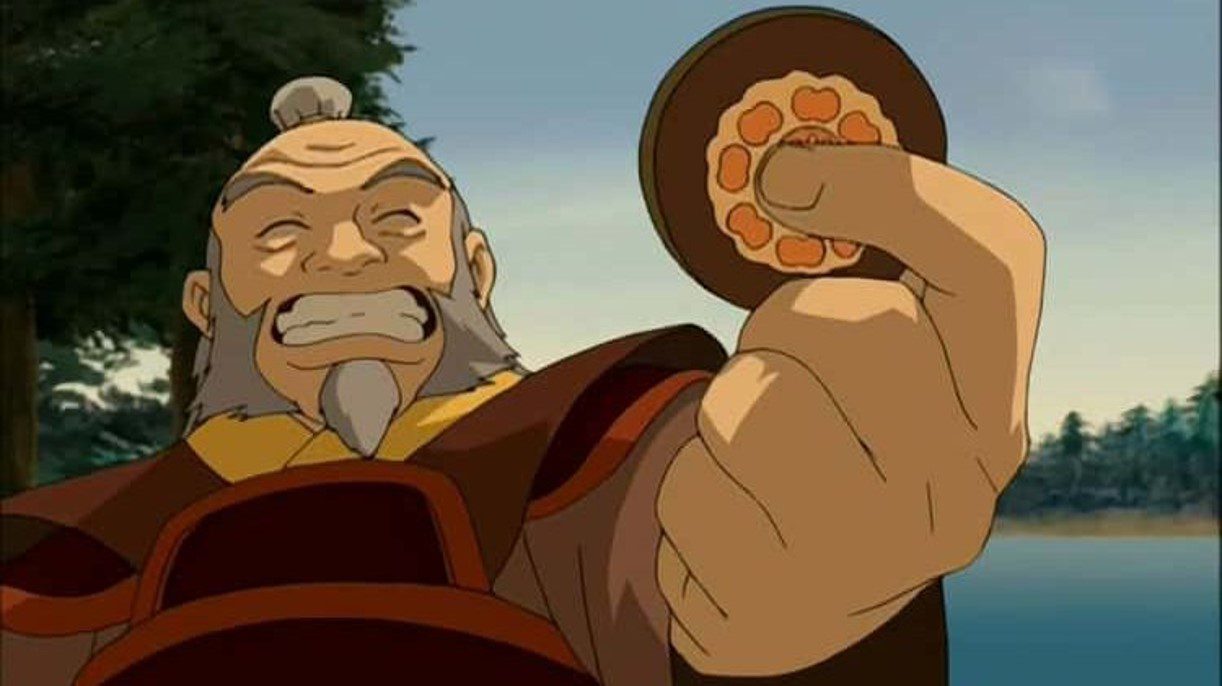 Other than this, his fire bending abilities are very powerful. He is considered to be someone capable of defeating Ozai, making him second to the Avatar. His fighting style is similar to Jeong Jeong as he is capable of manifesting huge bursts of fire. Like his personality, his fire bending style doesn’t manifest from anger but from knowledge and wisdom.

The princess of the Fire Nation after Zuko’s banishment was Azula, his younger sister. She is said to have a very manipulative personality and loves to be the most powerful person. Azula was on the hunt for Aang as well as her brother, making her an antagonist that Aang had to look out for. Although she considered herself to be better than others and often loved torturing others, she carried the anxiety of her mother loving Zuko more than her, even though she was her father’s favorite. This made her more hateful toward her brother and wished to take the throne as the Fire Lord after her father. 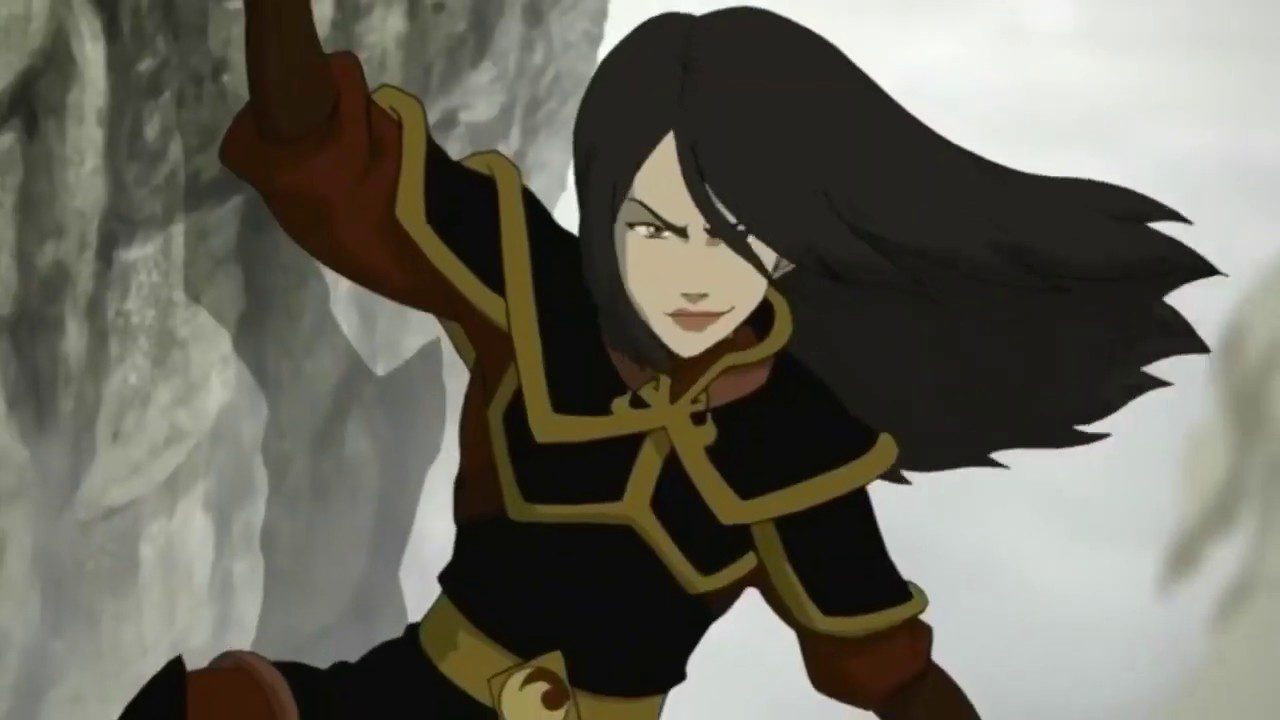 In the end, she gave up the dream deeming herself not capable of being a Fire Lord and used her evil methods to cause havoc, like kidnapping children. Like her family, she is one of the most skilled Firebenders. However, what makes her unique is that she is capable of manifesting blue flames. As mentioned above, she uses manipulation to get things to go her way, implying that she is good at strategic planning as well as possesses high intelligence and a sense of understanding.

Even the people who haven’t watched the Avatar series probably know who Zuko is. Making his first appearance as a villain, Zuko was able to create a huge impression on his viewers. However, Zuko’s actions were inspired by his traumatic past. In fact, his famous scar was given to him by his father. Zuko, thus, was banished, resulting in a bitter personality. In the end, he ended up becoming Aang’s friend. Not only this, but he was also Aang’s fire master for a while as he was preparing to fight the Fire Lord. Zuko is also one of the firebending masters, making him a really strong firebender. 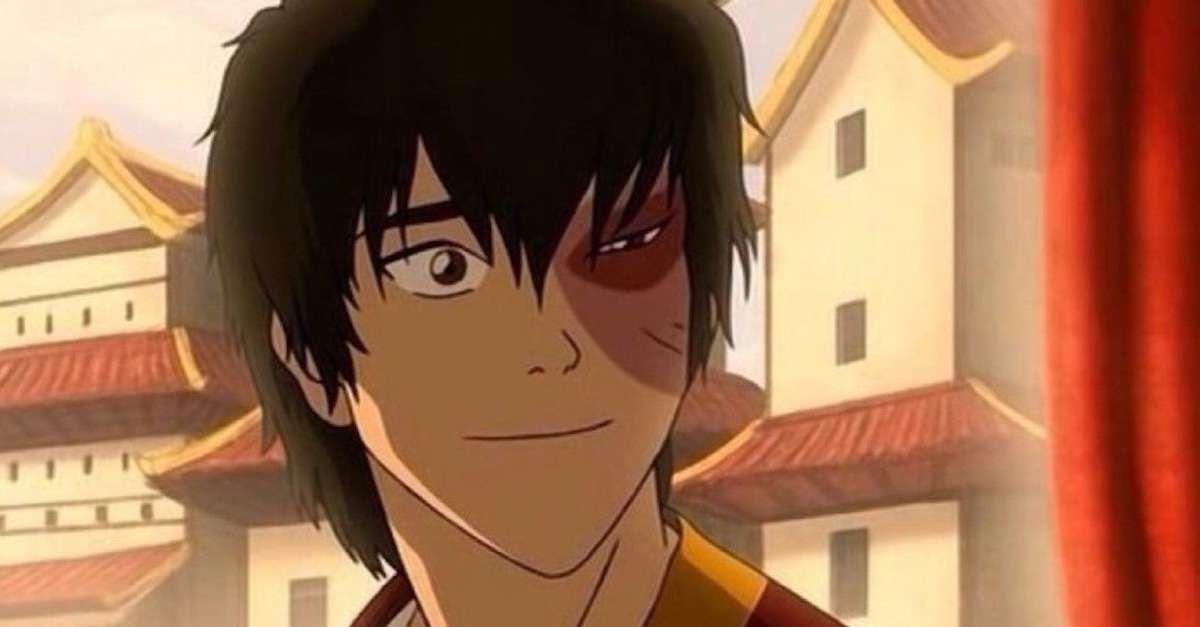 He rose to power as the Fire Lord and ended up maintaining peace by becoming one of the founders of the United Republic of Nations. Zuko’s firebending skills began to grow when he was a teenager, and he began developing new skills. However, even as a teenager, he was still learning how to use his abilities and had to again start from scratch after he lost his firebending ability. Along with this, he is also good at sword fighting and can fight with two swords. He is also capable of fighting in hand combats and has shown great skills when it comes to strategy and being a quick learner.

Ozai was considered to be the most powerful Firebender in the series, although he was defeated, in the end, by Aang’s energy bending ability. He was the Fire Lord and the father of Zuko and Azula. As mentioned above, he caused Zuko’s banishment and preferred Azula more than his son. He carried out his grandfather’s as well as his father’s will of capturing and rule other nations. As a result of this, he committed many crimes. 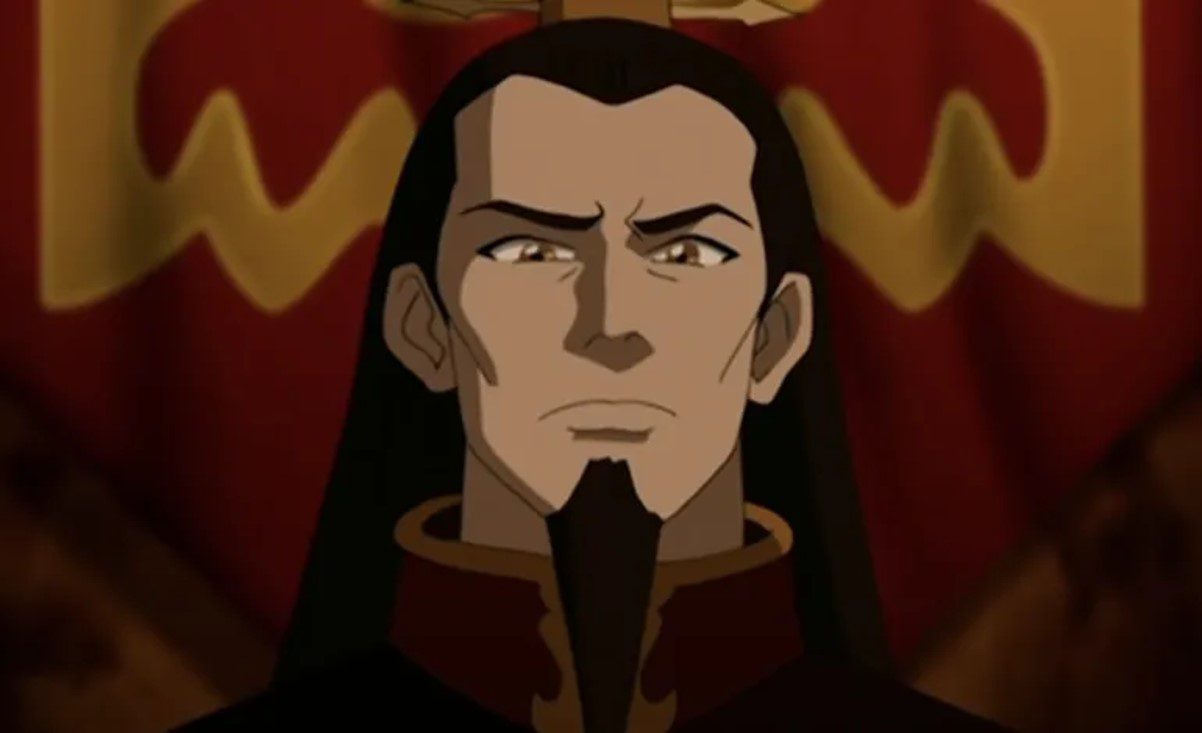 Sadly, he valued his throne and goals more than being a good family man, which resulted in him having many bad relationships. Ozai was someone who was very dominating, and his personality still persisted after his arrest. Thanks to Aang’s energy bending attack, he was stripped off of his firebending powers.

Ran and Shaw were sacred to the Fire Nation yet were hunted for glory. These two dragons are considered the original masters of Fire Bending as they are the last surviving ancient creatures. They were respected by the Sun Warriors and, as a result, were great Fire Bending instructors to the tribe. Iroh’s firebending knowledge, which doesn’t manifest from anger, comes from Ran and Shaw. 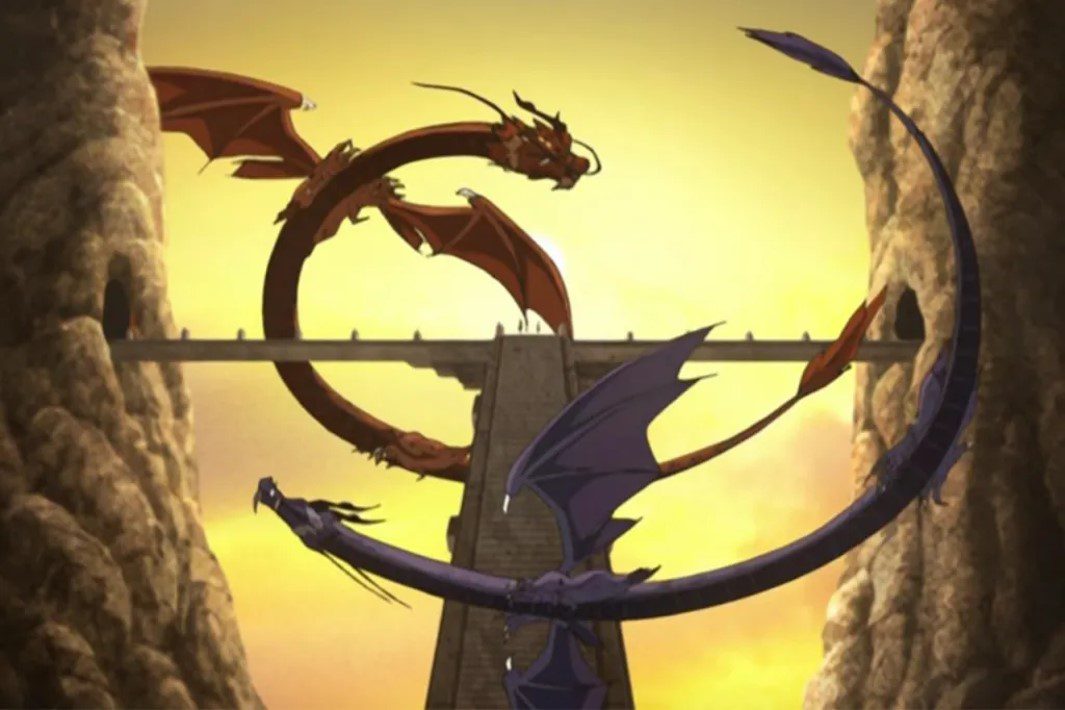 After Iroh, the Dragons thought of Aang and Zuko as worthy students that would learn the original firebending art. These dragons went on to help Zuko gain his firebending powers back as well as help Aang with his firebending by teaching them the true essence of Fire Bending.