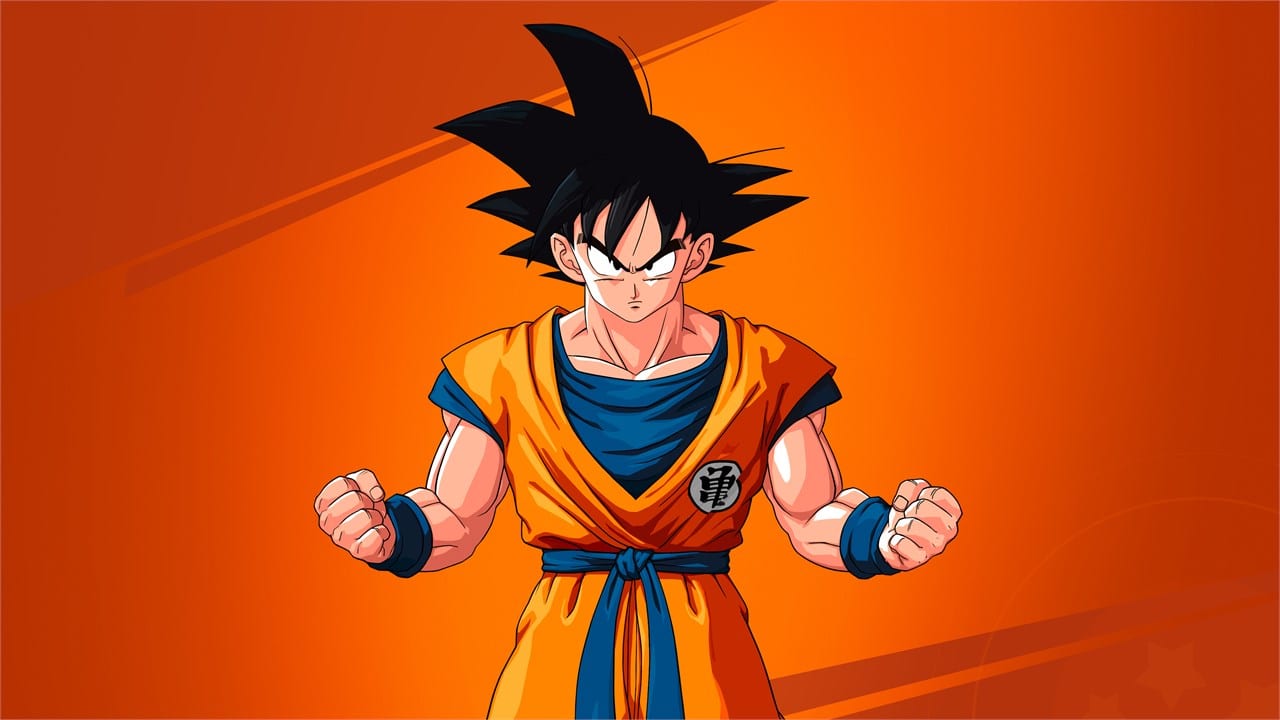 The ‘Dragon Ball’ series is one of the most adventurous supernatural shone-related series which exists in the Anime world. Being a proper classic, it features absolute original content. Be it the storyline, animation or the form of attack, the ‘Dragon Ball’ series has not let the audience or the fans down in any sphere. This action-based Anime television and web series include powers and abilities which range from low levels to extremely high levels!

We have handpicked the top ten most complex and the strongest powers and techniques that have been featured in the ‘Dragon Ball’ series. It is full of angst, energy, and heat! Which technique do you think is the best out of this compilation that we have prepared for you? Hopefully, this collection of sheer power will help you figure out which character uses the toughest technique in this Anime television and web series. 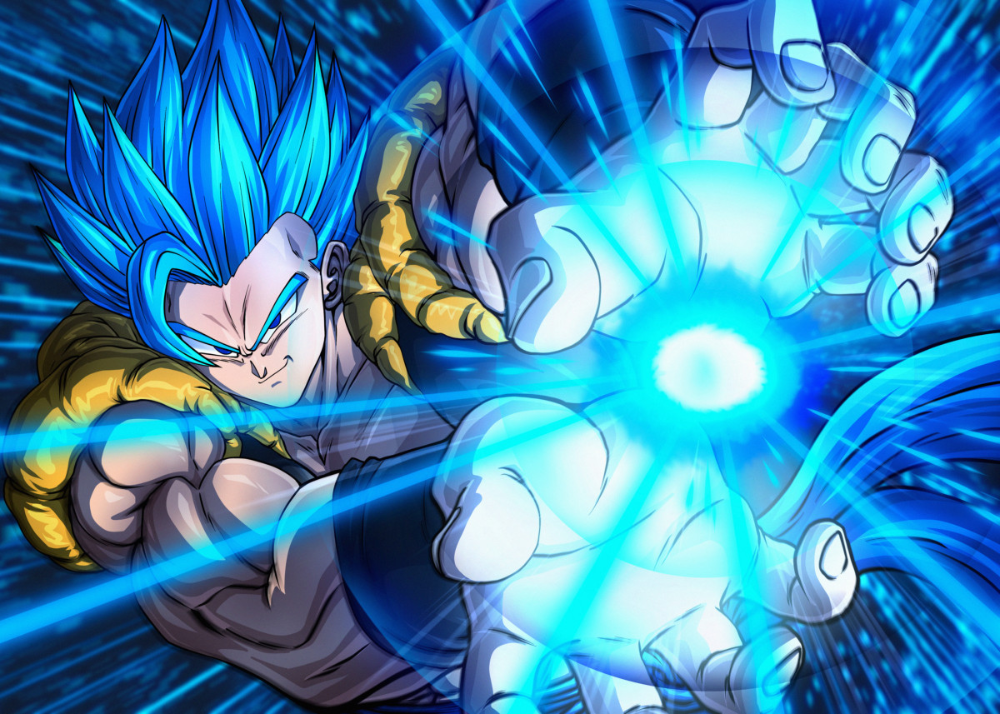 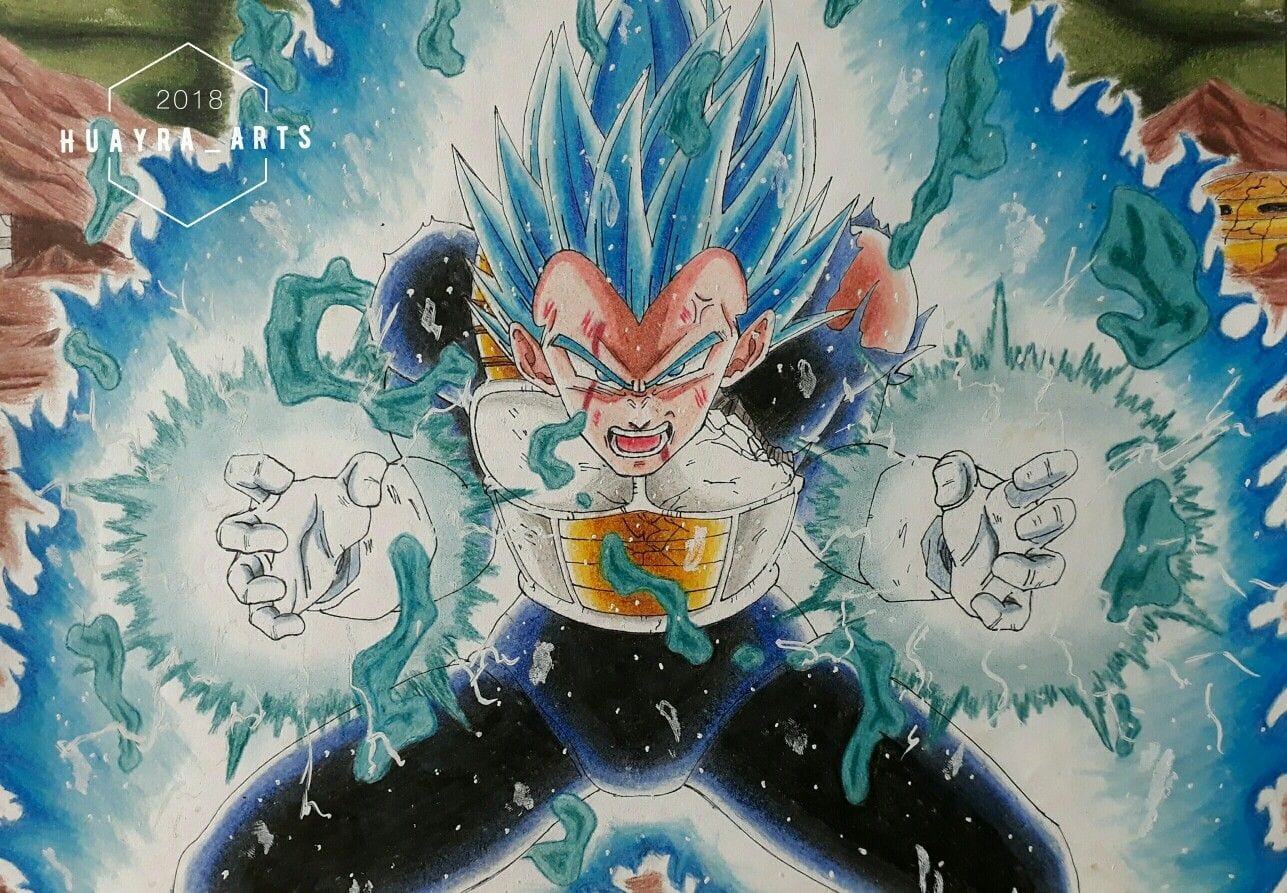 Also known as the ‘Gamma Burst Flash’, the ‘Ganma Basuto Furasshu’ is a powerful energy wave technique. As apparent as it is, the great Vegeta uses this powerful technique to counter attacks from strong opponents. The ‘Ganma Basuto Furasshu’ does look a lot like the ‘Double Click Canon’. Vegeta activates the ‘ki’ in his left, as well as his right hand, just like an element of the ‘Final Flash’. He then positions his hands in an inverted style, which emits a beam of light. This beam has the strength to greatly injure or even kill those opponents who are far stronger than Vegeta himself. 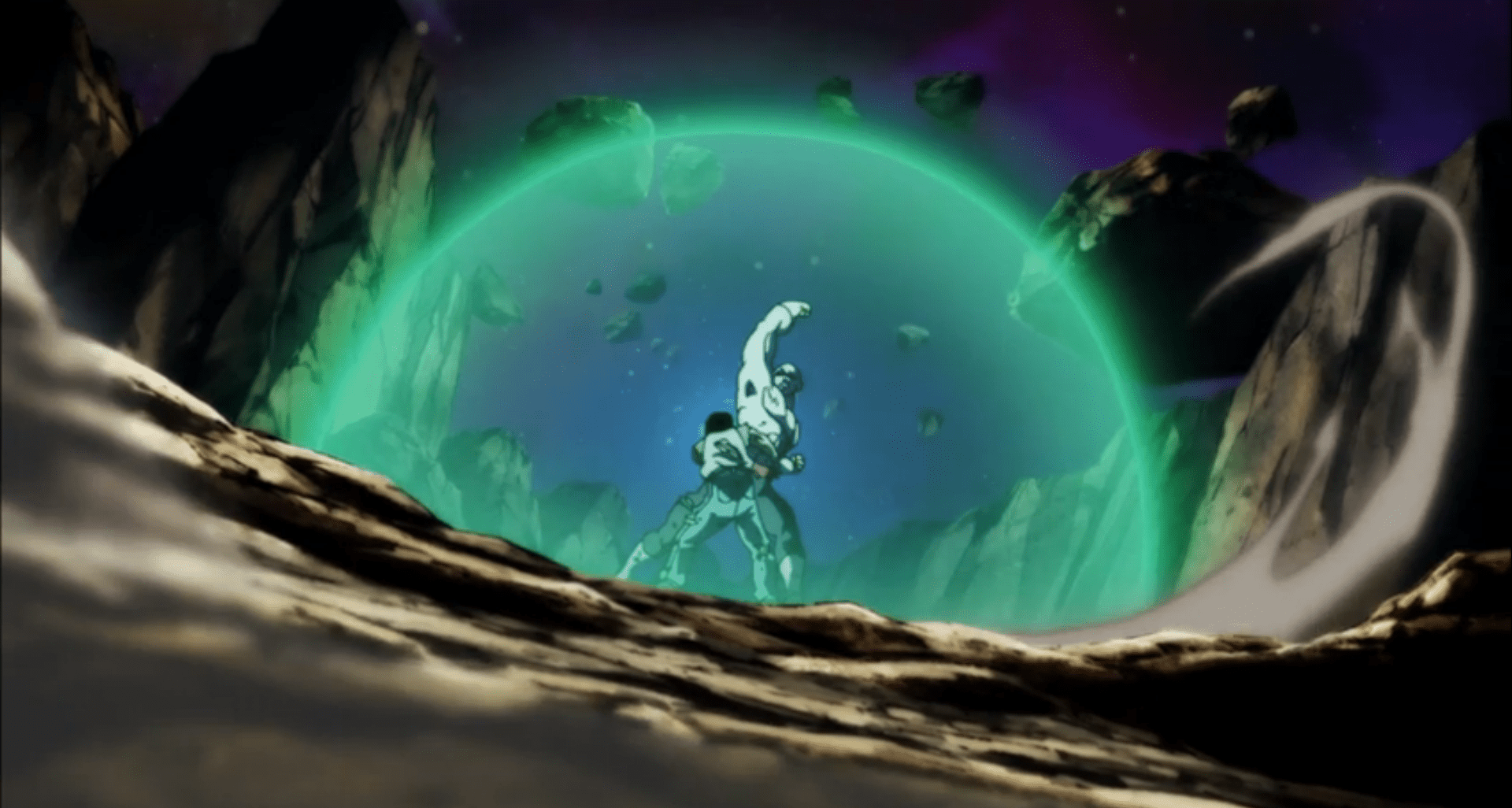 Also known as the ‘Grand Explode’, the ‘Gurando Ekusupurodo’ is one of the top-tier attacks used in the ‘Dragon Ball’ series. The ‘Gurando Ekusupurodo’ does two important jobs simultaneously. Number one, it collects a huge amount of energy once the user has caught his or her opponent. Then, when the energy has reached its limit, it bursts, or rather, the energy explodes. This causes a huge amount of damage to any living being which comes under its radius. Number two, while the ‘Gurando Ekusupurodo’ is being created, it also forms a protective shield, made up of powerful energy, around the user so that he or she does not get hurt during the attack. This powerful form of attack is used by Android 17. 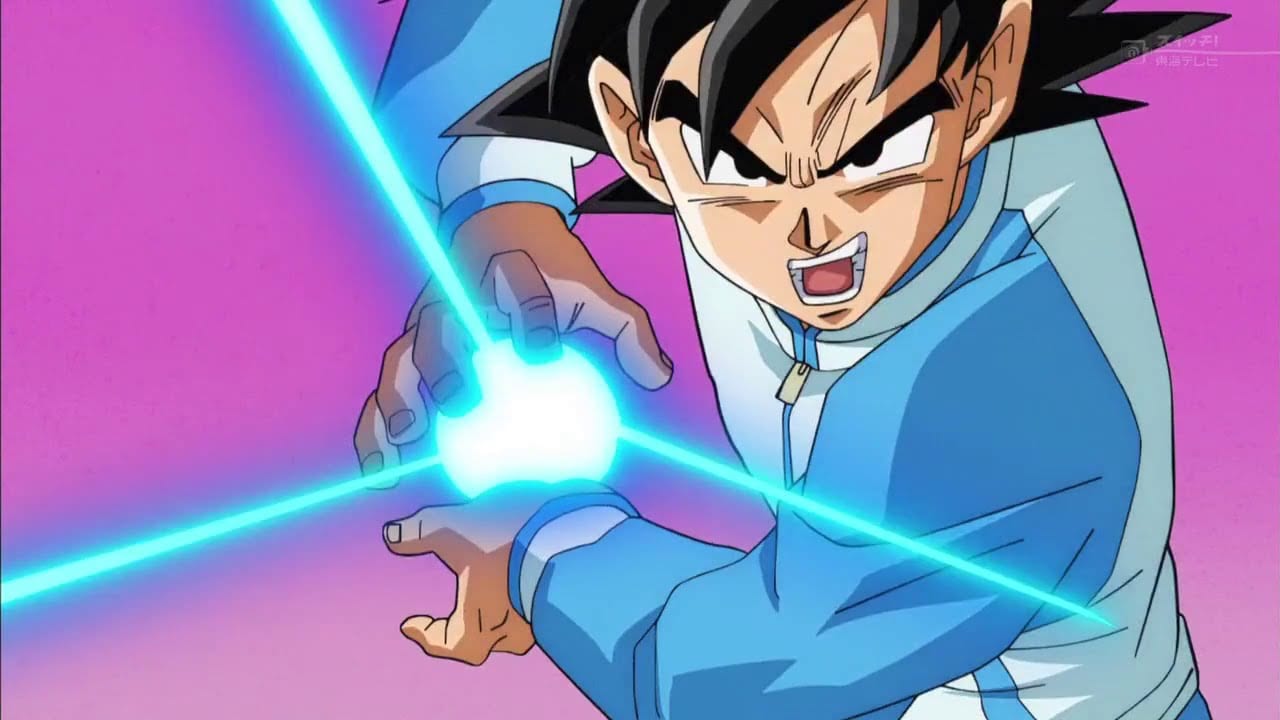 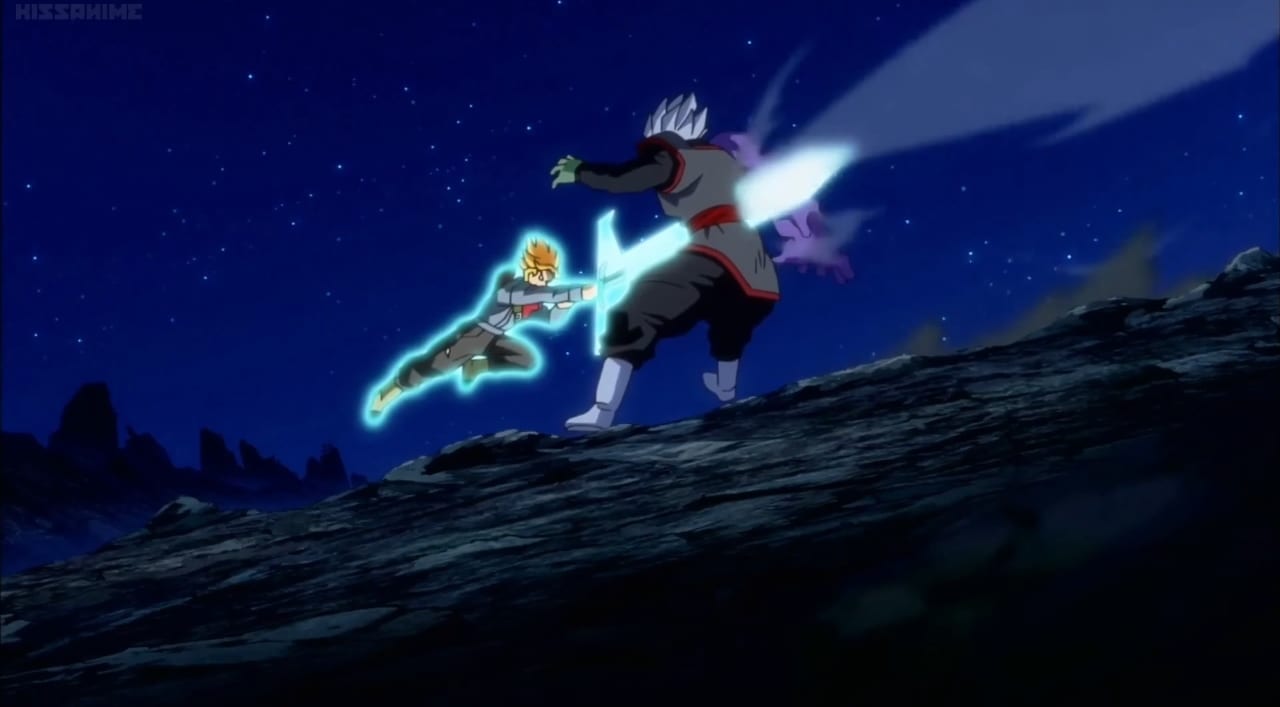 Also known as the ‘Final Hope Slash’, the ‘Fainaru Hopu Surasshu’ is used by the great Future Trunks in his powerful ‘Super Saiyan Rage’ form. In order to activate this powerful technique, Future Trunk needs to overpower the mad god with the famous ‘Sword of Hope’. An immense amount of power starts to get stored in this sword. Once fully charged, Future Trunks takes the ‘Sword of Hope’ and stabs his opponent. Then he bisects him vertically in half so that the opponent’s lower body gets detached from his or her upper body. This powerful technique assures that the opponent will never be able to breathe again! 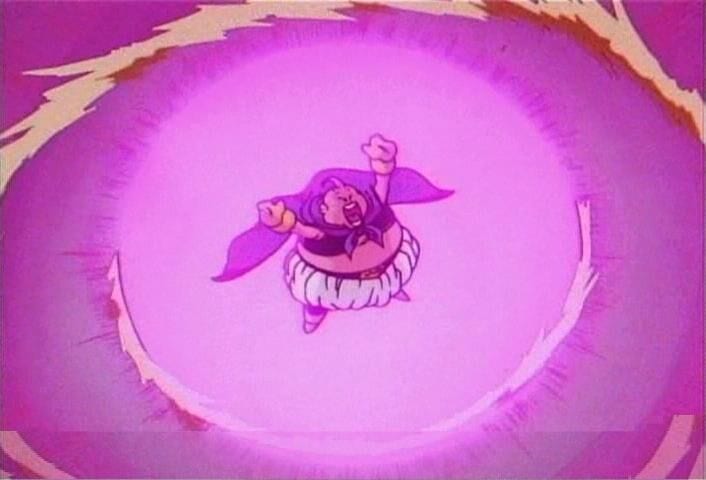 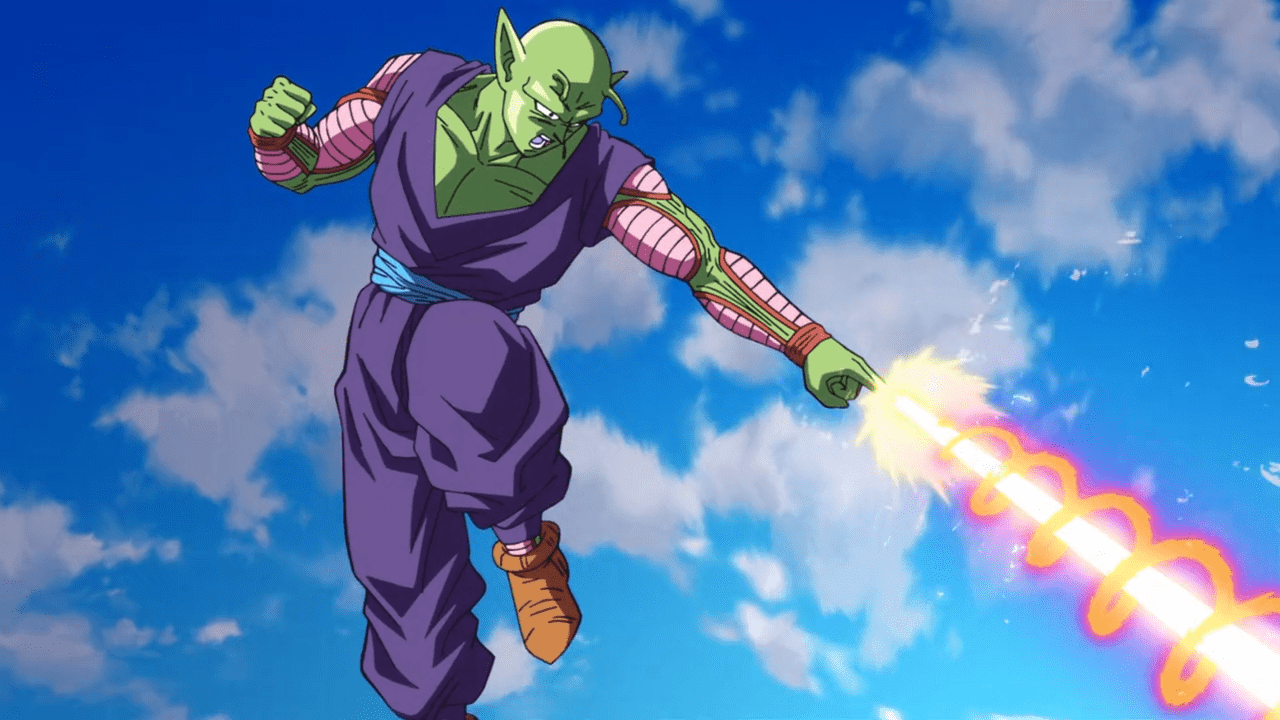 Also known as the ‘Special Beam Cannon’, the ‘Makankosappo’ directly translates to ‘demon impaling light killing gun’, or simply, the ‘light of death’. This energy wave technique was created by the evil Piccolo and is used by him occasionally. This technique literally defines Piccolo. When activated, the ‘Makankosappo’ emits a strong and painful beam made of laser, used to kill his opponents. This technique was made by Piccolo, especially to kill Goku. When the index finger and the middle finger of the user touch his or her forehead in order to gain energy for the attack, the ‘Makankosappo’ gets activated. Once fully charged, the fingers point towards the opponent, and two thin beams of laser light are given out. The laser is strong enough to drill through almost all targets or explode them. 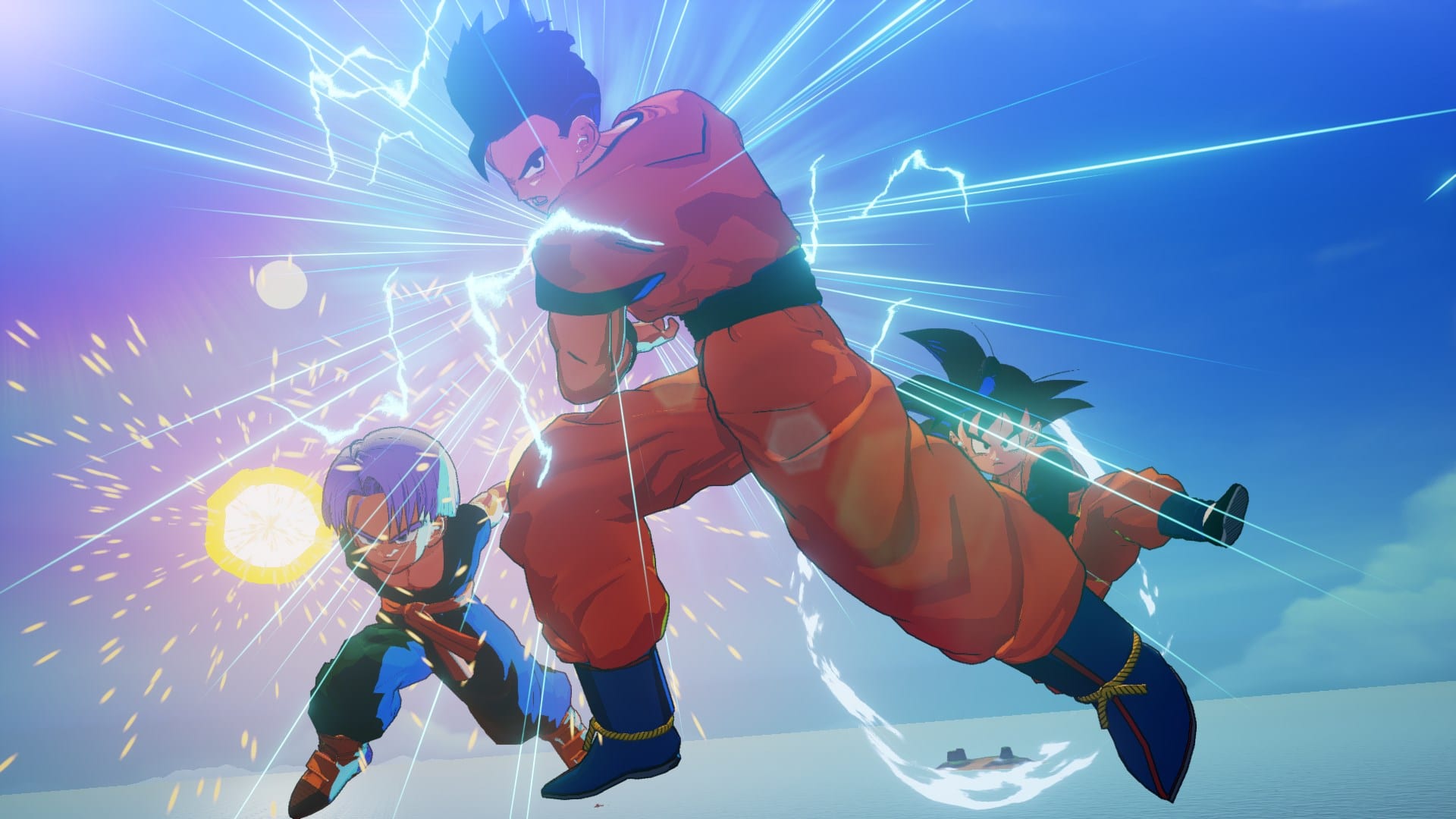 Also known as the ‘Big Tree Cannon’, the ‘Biku Tori Kyanon’ has been inspired by Vegeta’s ‘Final Flash’ and is used by Trunks. The ‘Biku Tori Kyanon’ was initially known as the ‘Kiai Ho’, which directly translates to ‘fighting spirit cannon’. This strong level of technique is gets activated when Trunks, or any other user, puts extends both of his or her arms towards their sides in order to form golden or blue colored spheres of pure energy. Next, the user brings his arms forward and shoots out this powerful golden energy towards his or her opponent which causes a huge amount of damage. 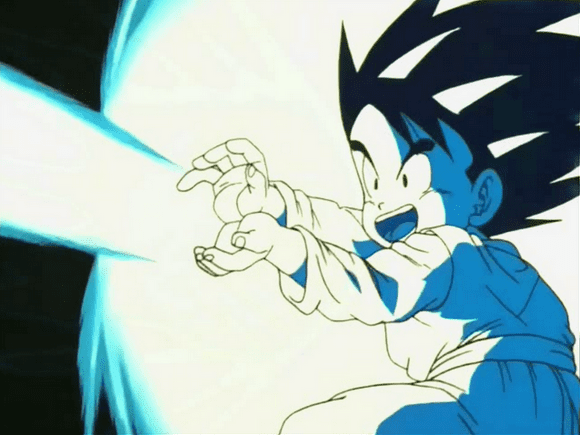 Also known as the ‘Kamekameha’ or the ‘Turtle Turtle Wave’, the ‘Kamehameha’ is a mispronounced and poorly used version of the ‘Kamehameha’. It is used by none other than Goten! Goten tries his best but is never able to pronounce ‘Kamehameha’ properly. Goten activates the spherical ‘Kamehameha’ in between both of his hands and throws it towards his target in the usual energy waveform. Nonetheless, Goten is never able to properly aim at his opponent due to the lack of knowledge and experience. The energy wave goes everywhere apart from the actual target. 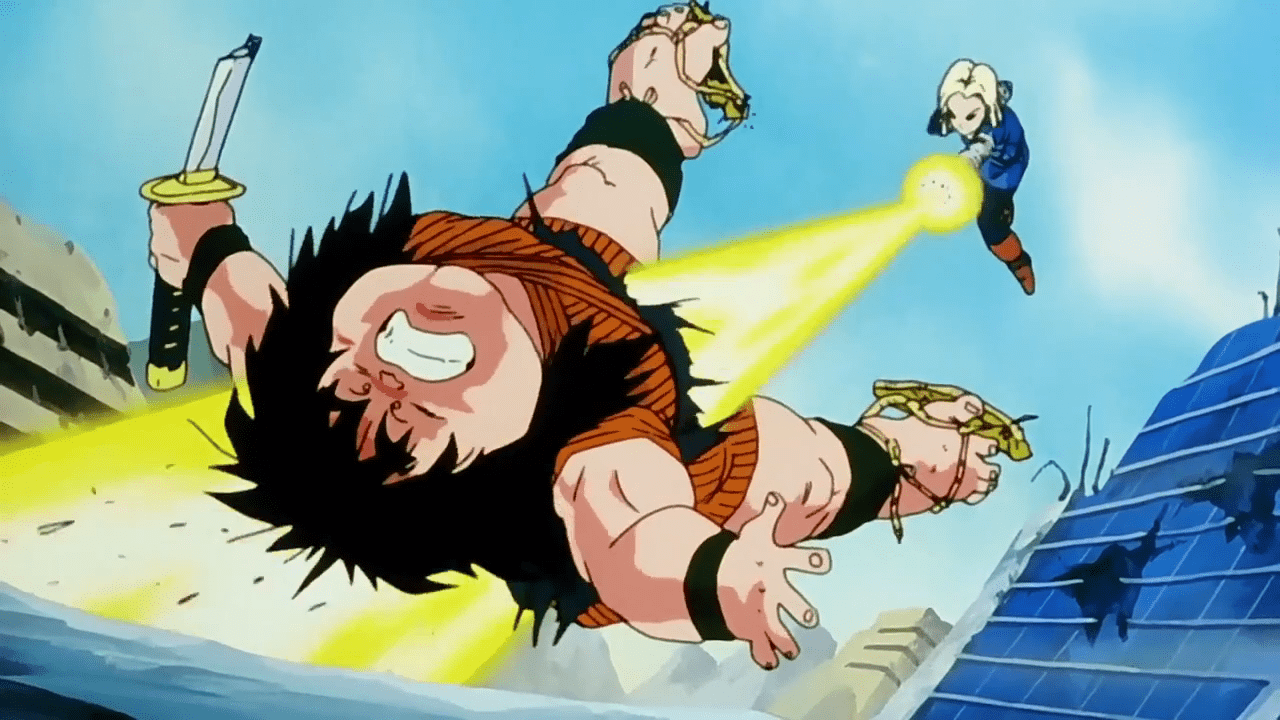 Also known as the ‘High Pressure Energy Wave’, the ‘Koasshuku Enerugi Ha’ is not exactly a high level of attack. The user puts his or her hands out front and starts forming a yellow sphere, full of powerful energy. The sphere of yellow energy wave is then thrown towards the opponent. This form of technique greatly damages the enemy. The ‘Koasshuku Enerugi Ha’ can be used single-handedly, as well as with two hands. This powerful technique is used by Future Android 18 and Android 18.

The ‘Dragon Ball’ series is available for you to watch on online platforms such as Funimation.