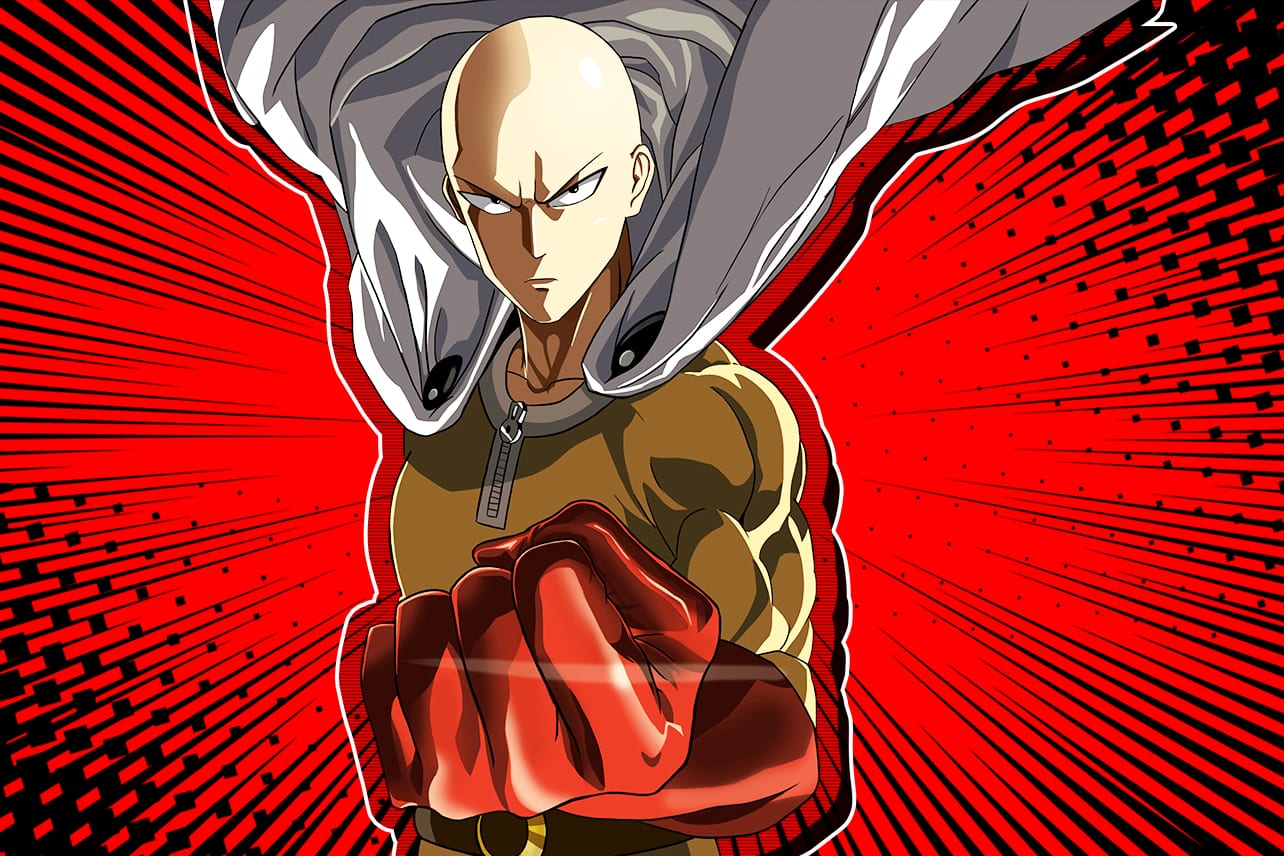 The ‘One Punch Man’ series is one of the most adventurous supernatural Shonen-related series which exists in the Anime world. Being a proper classic, it features absolute original content. Be it the storyline, animation, or the form of attack, the ‘One Punch Man’ series has not let the audience or the fans down in any sphere. This action-based Anime television and web series include powers and abilities which range from low levels to extremely high levels!

We have handpicked the top ten most complex and the strongest powers and techniques that have been featured in the ‘One Punch Man’ series. It is full of angst, energy, and heat! Which technique do you think is the best out of this compilation that we have prepared for you? Hopefully, this collection of sheer power will help you figure out which character uses the toughest technique in this Anime television and web series.

Also known as the ‘Void Phoenix Ascension Fist’, the ‘Meitei Hosho Ken’ directly translates to ‘dark body phoenix rising fist’. This powerful technique has been evolved from the ‘Meitei Ken’, or the ‘Void Fist’ which is a martial art created by Master Suicho. Suiryu and Suiko, Master Suicho’s grandchildren, also know how to use this powerful technique. The ‘Meitei Ken’ utilizes the help of the user’s twisting motion of his or her body to gradually increase the level and severity of the attack. This martial art can also shift the center of gravity for the attack or for the defense. One of the known techniques under this is the ‘Meitei Hosho Ken’, as mentioned earlier. This technique can destroy a whole truck with ease. 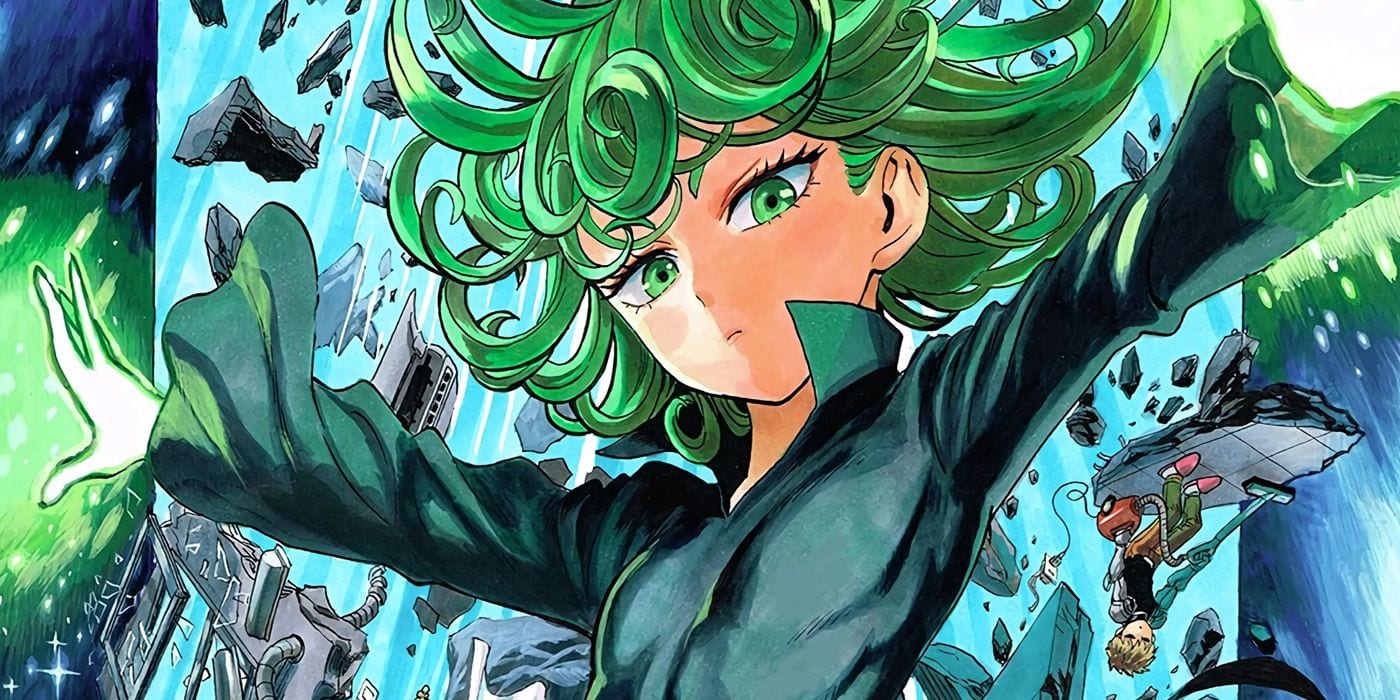 Also known as the ‘Savage Tornado’ or the ‘Brutal Tornado’, the ‘Yaban Torunedo’ is a deadly technique used by Metal Bat. Metal Bat is a professional hero and has ranked in the top fifteen S-Class heroes of the ‘Hero Association’. Nonetheless, it still remains unclear as to why Metal Bad decided to quit the Hero Association and join the Neo Heroes, right after his dangerous battle against the ‘Monster Association’. By using his staple weapon, Metal Bad creates small tornados that were strong enough to almost kill one of his strongest opponents, Garau. If the ‘Yaban Torunedo’ would have managed to strike Garau each time, he definitely would not have been alive. 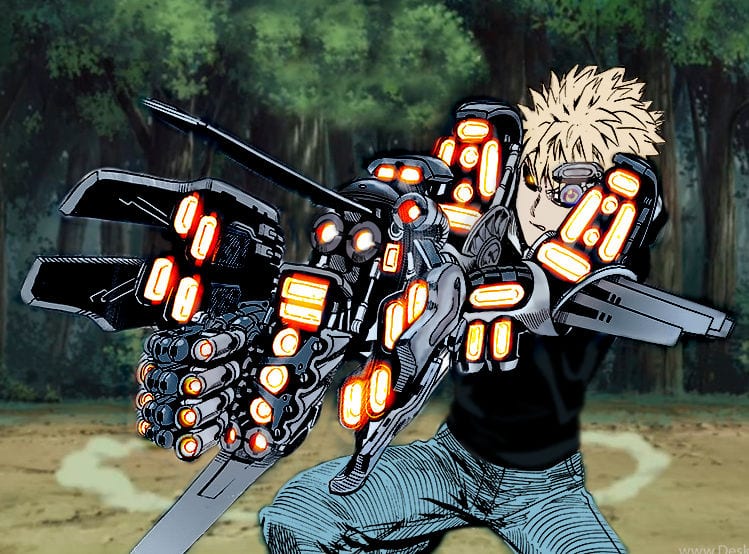 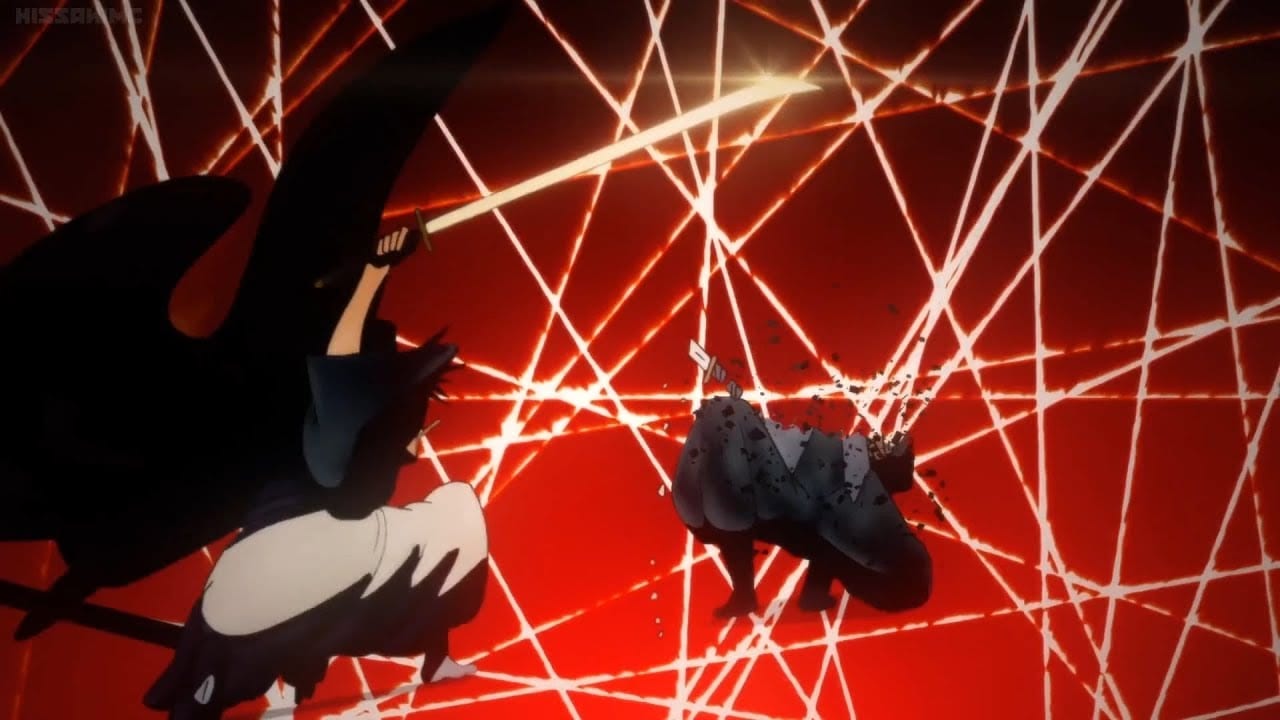 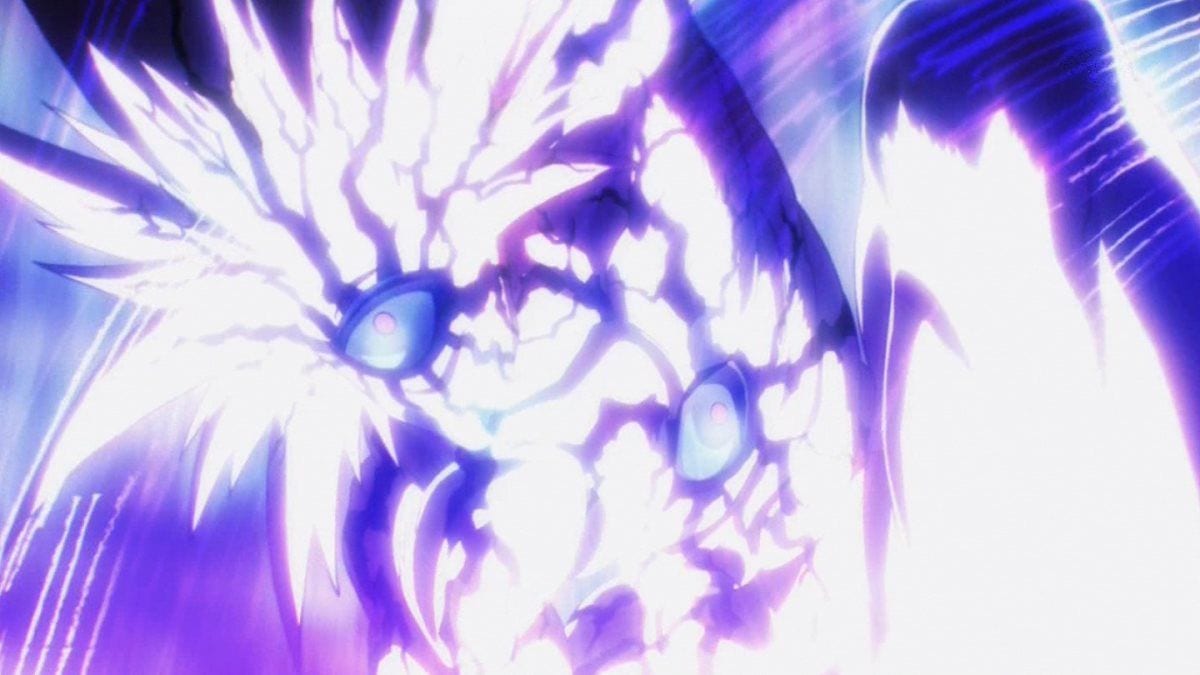 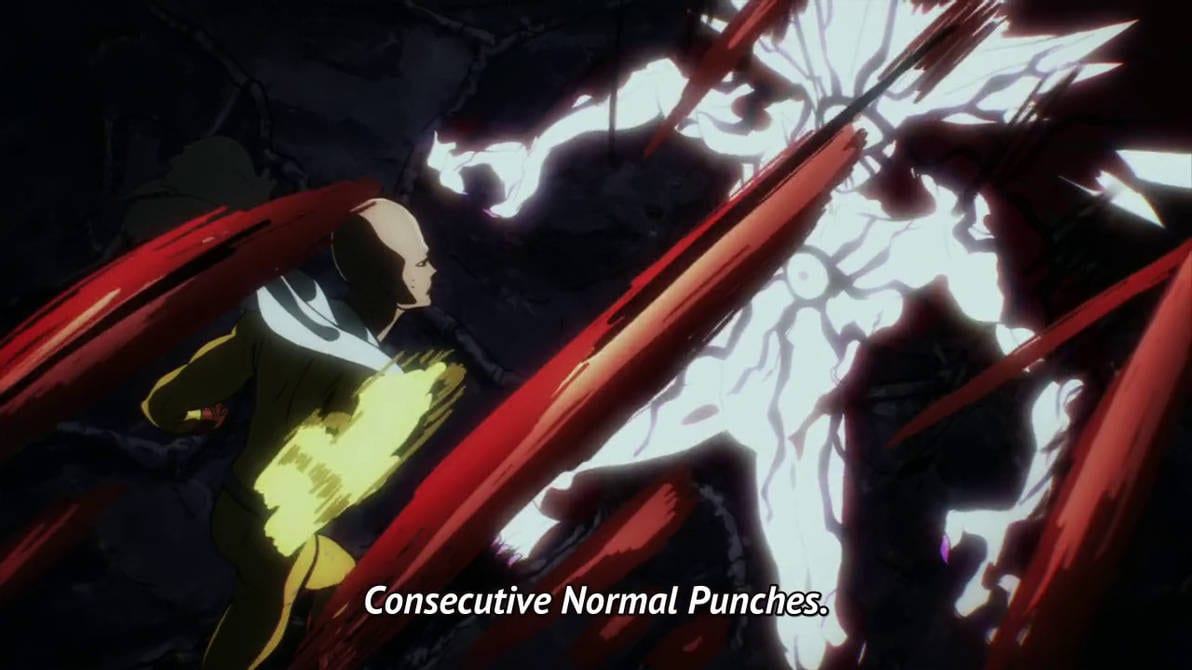 Also known as the ‘Consecutive Normal Punches’, the ‘Renzoku Futsuu no Panchi’ is a very dangerous technique used by the main protagonist of ‘One Punch Man’, Saitama. Being the strongest character of the entire series, he gets easily bored when he needs to battle various criminals that are, evidently, much weaker than Saitama. He eagerly wishes to fight off opponents who are strong. ‘Renzoku Futsuu no Panchi’ is a series of punches, hit from the right hand. These punches are so powerful that they break anything into pieces. The ‘Ryote Renzoku Futsu No Panch’, or the ‘Two-Handed Consecutive Normal Punches’ is a similar attack where Saitama uses both of his hands instead of one. 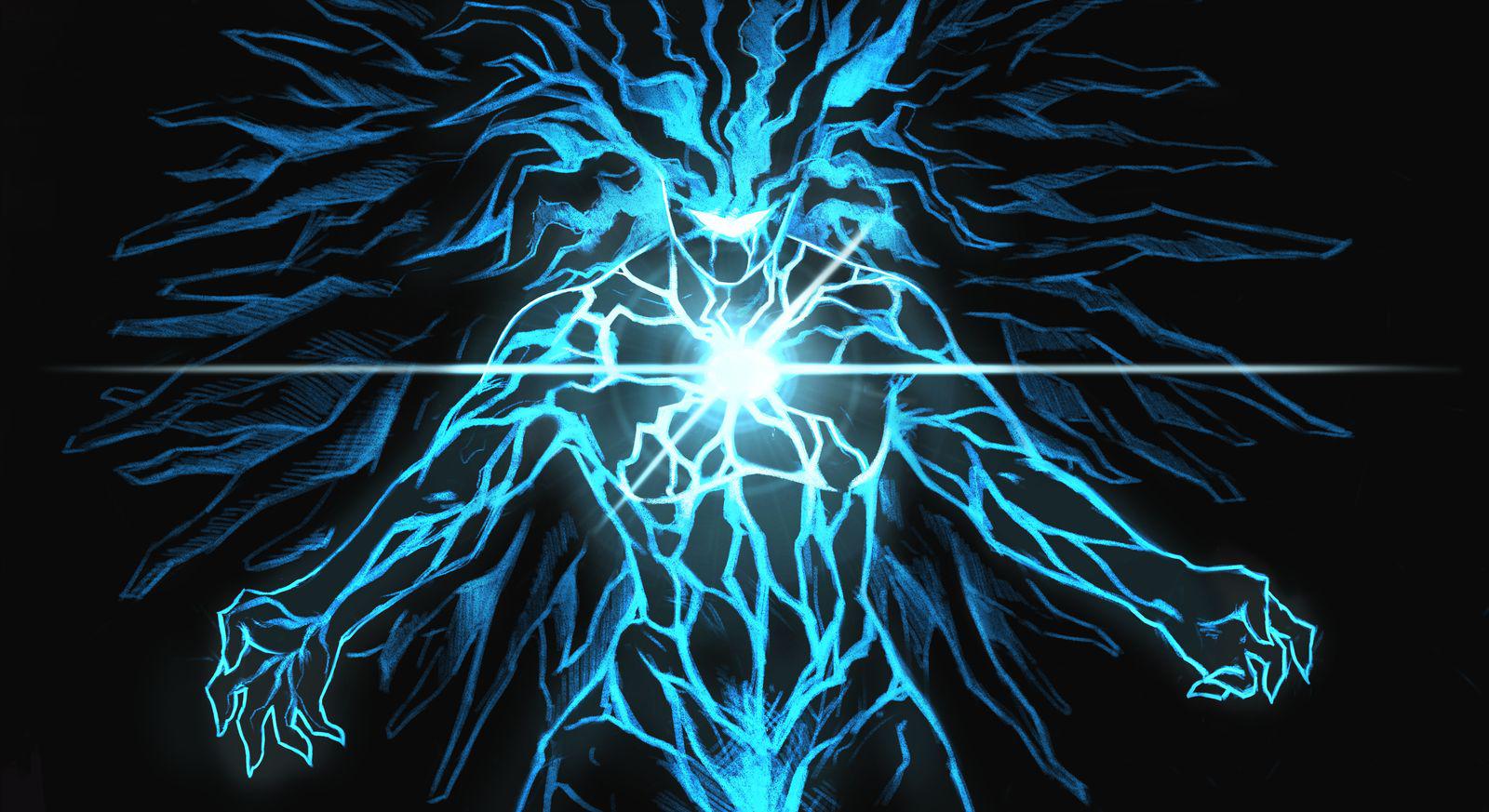 Also known as the ‘Collapsing Star Roaring Cannon’, the ‘Hosei Hokoho’ is another powerful technique used by the evil Lord Boros. After activating the ‘Meteoric Burst’, Lord Boros is able to shoot out a huge beam of energy from his mouth. Along with being blue in color, the beam has a hint of gold in it as well. This technique is so powerful and dangerous that it has the strength to destroy an entire planet. The ‘Hosei Hokoho’ has been declared to be the second most powerful technique in the ‘One Punch Man’ series. 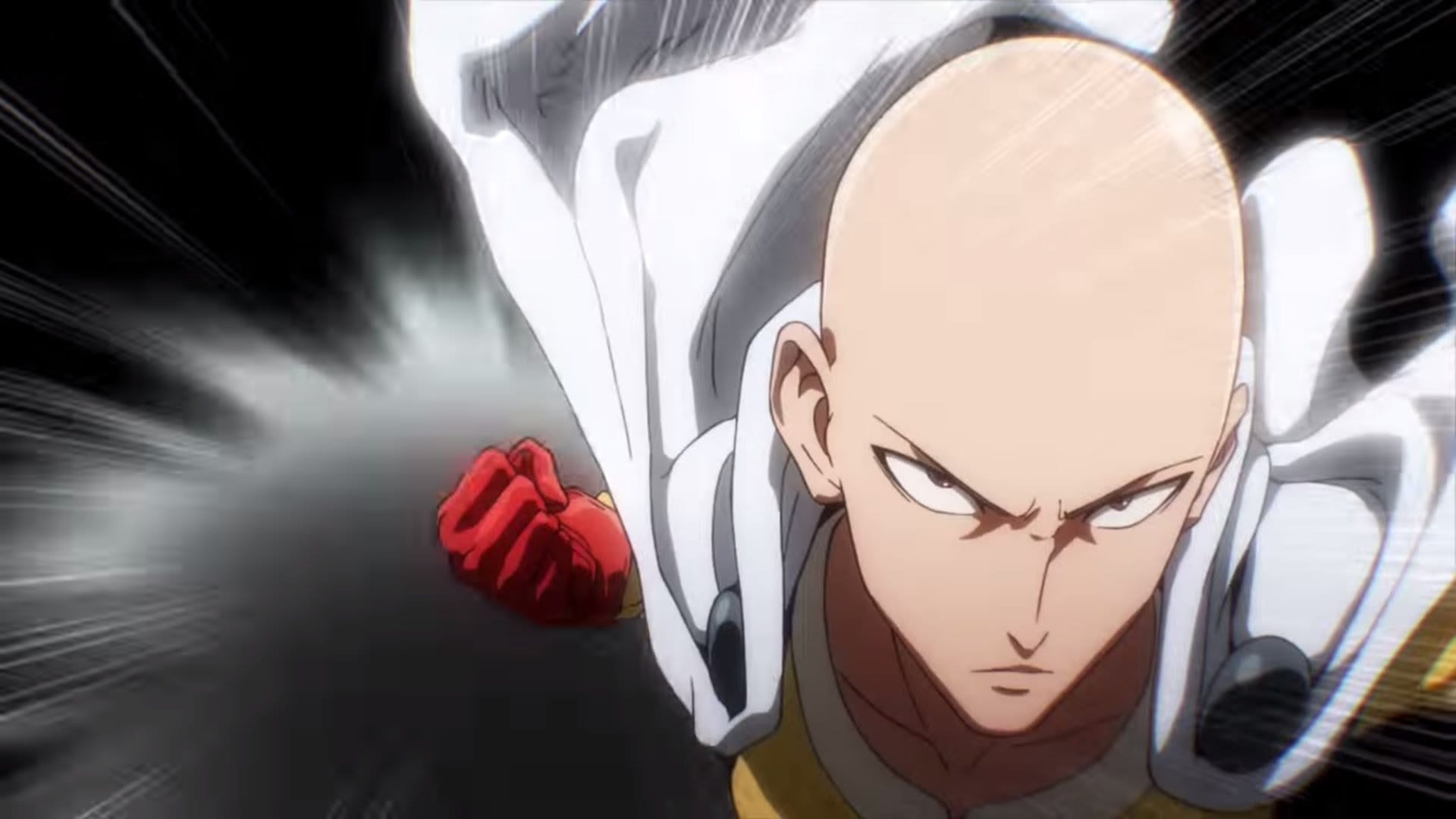 Also known as the ‘Serious Punch’, the ‘Maji Naguri’ is the most powerful technique used in the ‘One Punch Man’ series, used by Saitama himself. The ‘Maji Naguri’ is just a simple punch, but the impact is huge. It is still unclear as to how powerful this punch actually is. The ‘Maji Naguri’ was able to counter Lord Boro’s strongest attack – the ‘Hosei Hokoho’ or the Collapsing Star Roaring Cannon’. The special part about the ‘Maji Naguri’ is that it produces a number of shock waves in the body of the person who has been hit by it. The punch is deadly and is also able to part the clouds, up in the sky with its force. It seems as though the power of the ‘Maji Naguri’ has not been used to the full extent by Saitama, which means Saitama is even more powerful than what he portrays himself to be!

‘One Punch Man’ is available for you to watch on online platforms such as Hulu, Netflix, Adult Swim, and Crunchyroll.