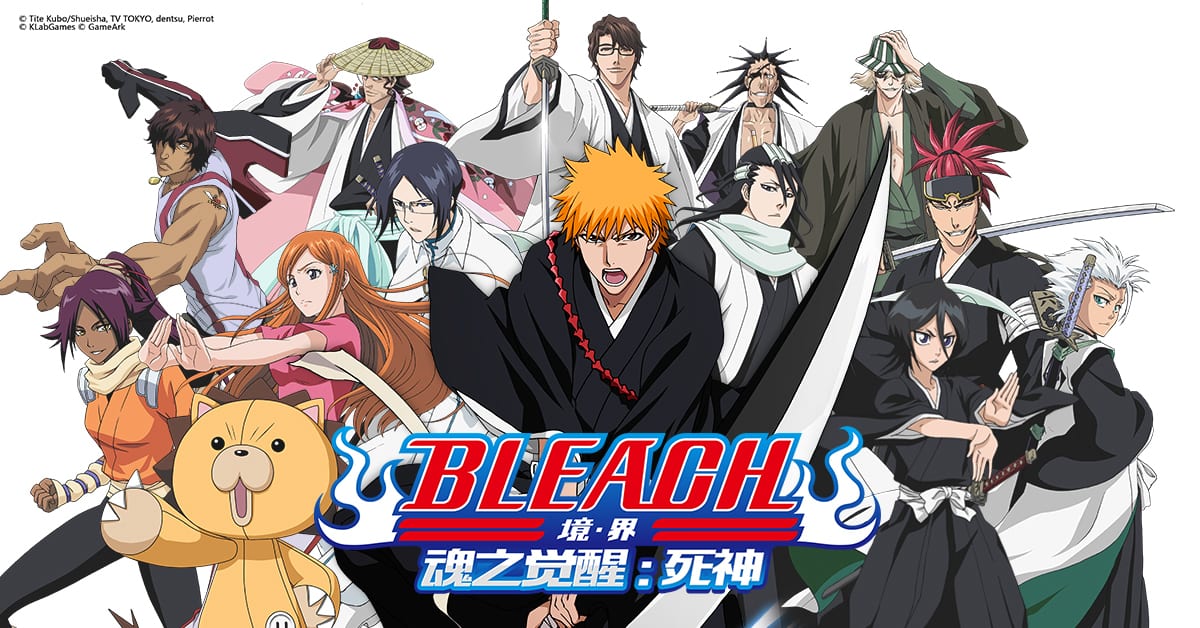 ‘Bleach’ is one of the most adventurous supernatural fantasy series which exists in the Anime world. Being a classic, it features absolute original content. Be it the storyline, animation, or the form of attack, ‘Bleach’ has not let the audience and the fans down in any sphere. This shonen-related Anime television and web series include powers and abilities which range from low levels to extremely high levels!

We have handpicked the top ten most complex and the strongest powers and techniques that have been featured in ‘Bleach’. It is full of angst, energy, and heat! Which technique do you think is the best out of this compilation that we have prepared for you? Hopefully, this collection of sheer power will help you figure out which character uses the toughest technique in this Anime television and web series. 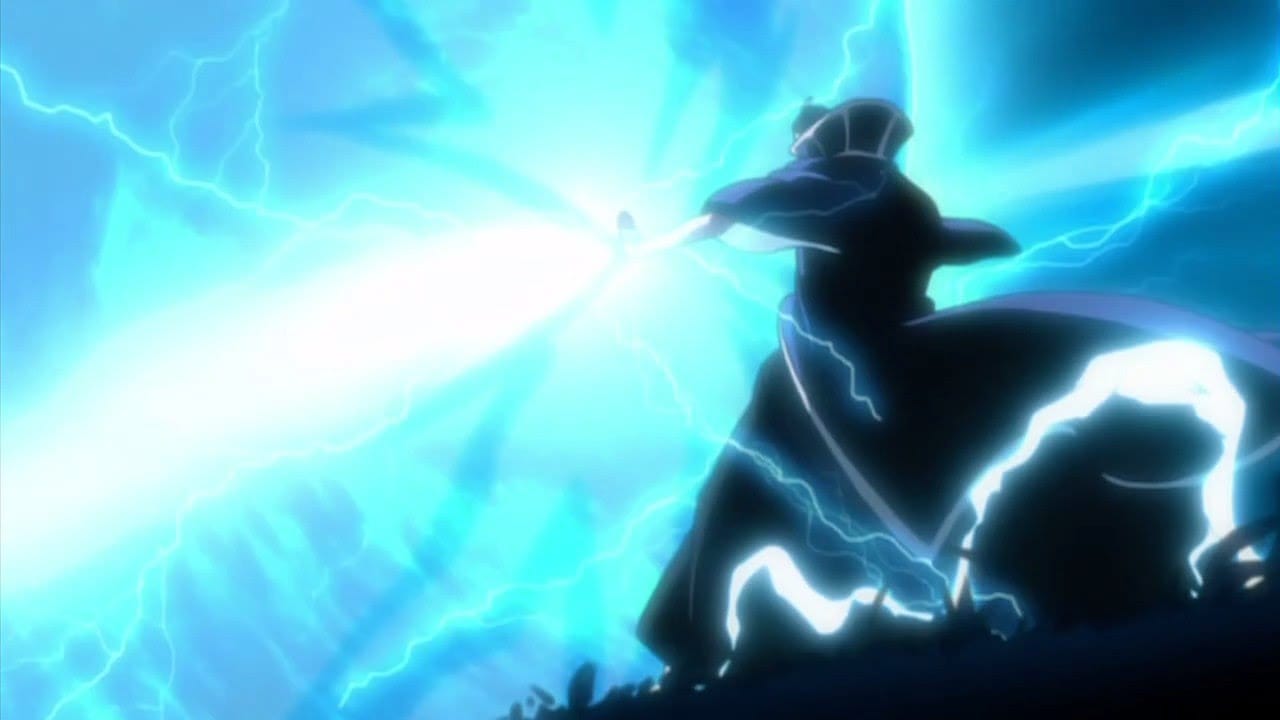 Also known as the ‘Flying Dragon-Striking Heaven-Shaking Thunder Cannon’, Hado number 88 is used by the Kido masters. This indicates that it is a very high-level attack. The user of this attack raises one of his or her hands forward, with their palm facing towards their opponent or their enemy. The other hand is, sometimes, used for giving support to the stretched-out arm. The user then shoots a huge beam of electricity out of his palm, which causes a massive explosion.

Also known as the ‘Mawscape’, ‘Gokei Senbonzakura Kageyoshi’ is an extremely dangerous form of attack. A spherical shape is formulated, which is full of immense power, which revolves around the opponent. This formation has blades coming out of it so that the enemy has no shot at escaping. When this technique’s most powerful mode gets activated, it simply collapses on the opponent which makes sure that the enemy is not left alive. After the attack, the Senbonzakura Kageyoshi produces shock waves to increase the severity of the after effect.

The user of ‘Gokei Senbonzakura Kageyoshi’ is Byakuya Kuchiki. 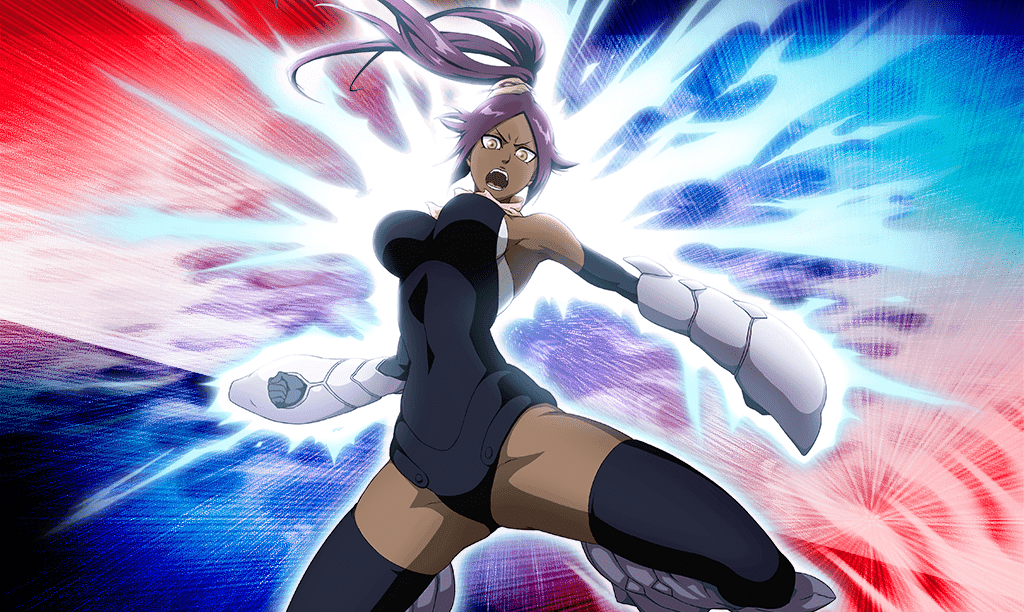 Also known as ‘God of Thunder Battle Form’, ‘Shunko – Raijin Senkei’ is an extremely advanced battle technique which is a combination of the physical power of Hakuda and the magical spell-based techniques of Kido. When activated, the user forms a circular shape, full of powerful electric energy. It then takes the shape of Raijin’s drums and helps her in her transformation – her pinkish-red colored hair forms horns, right above both of her ears! A huge amount of columned and concentrated electrical energy is formed to engulf the opponent. 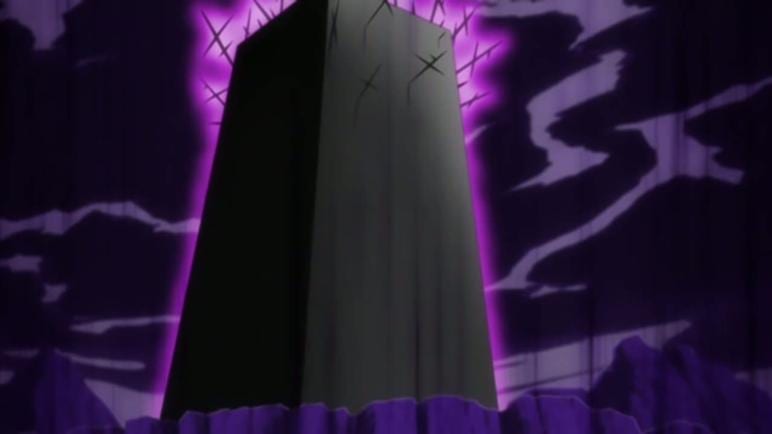 Also known as ‘Black Coffin’, ‘Kurohitsugi’ is used to put the opponents in a black coffin in order to seal them away. The user is able to develop dark purple, almost black, which surrounds his or her opponent and gradually forms a black coffin that is full of spiritual energy. Once the box is formed, capturing the opponent inside, various spear-like structures are formed that pierce through the black box in order to kill the enemy. This is one of the most difficult spells that have been used in ‘Bleach’.

The user of ‘Hado 90: Kurohitsugi’ is Sosuke Aizen. 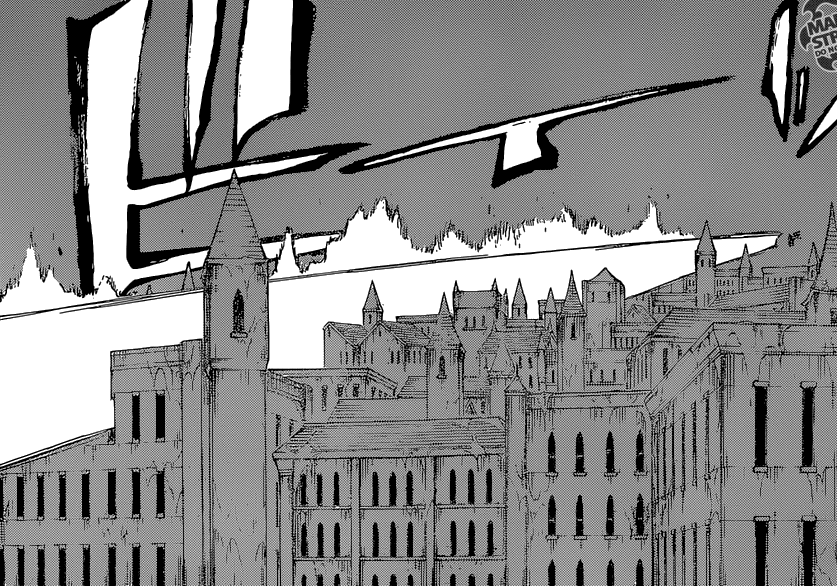 Also known as the ‘Ray of Judgement’, ‘Sabaki No Koumyou’ is a powerful form of an attack. ‘Sabaki No Koumyou’ is a ‘Quincy’ type of technique that can only be used when the user is in its strongest form. He or she can make chopping gestures with their arms which then creates thin waves of powerful and piercing energy. These energy waves are then shot at the opponent. Furthermore, these energy waves are so strong that they are able to destroy an entire city by making explosions.

The user of ‘Sabaki No Koumyou’ is Lille Barro. 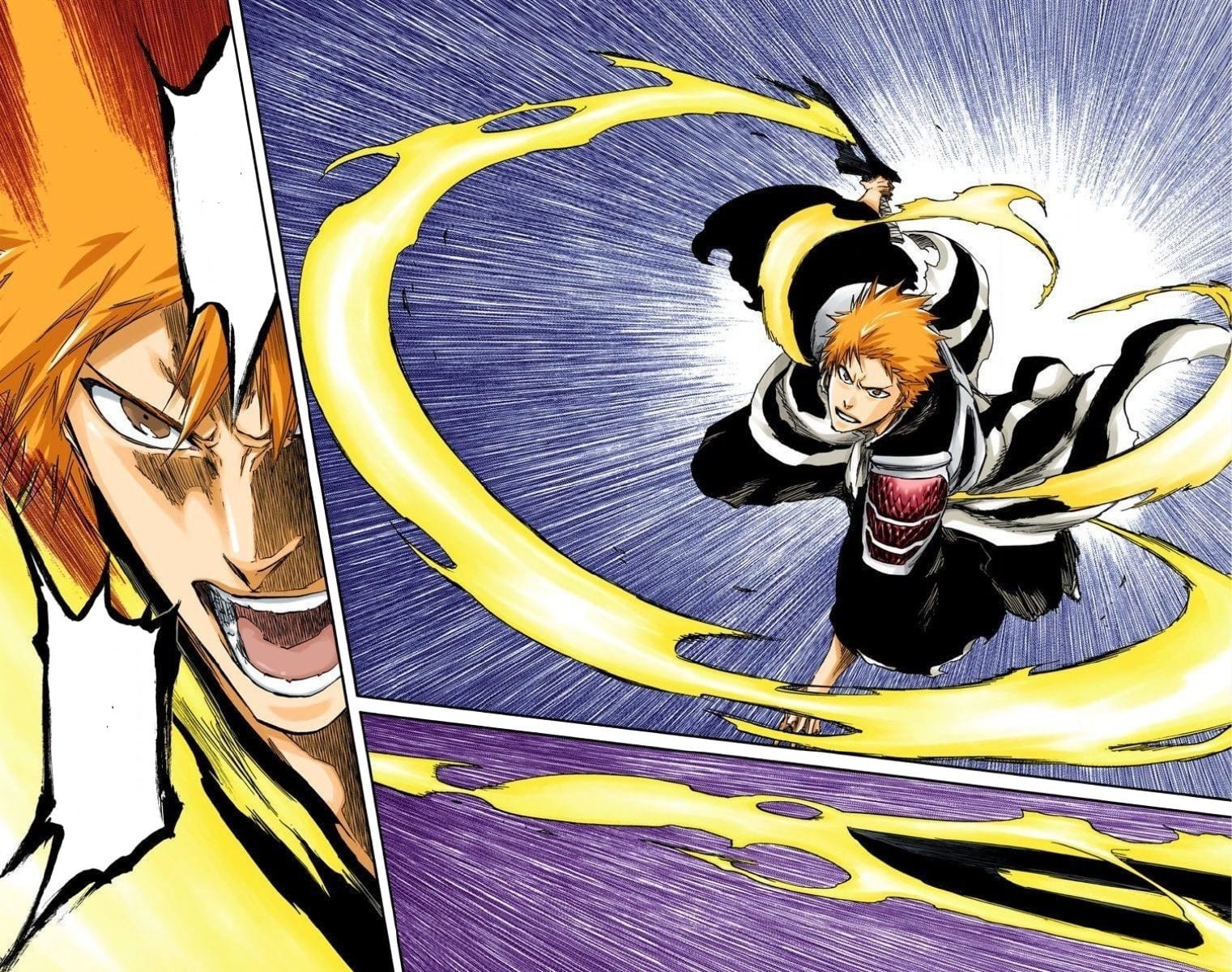 Also known as ‘Royal Hollow Flash’, the ‘Gran Rey Cero’ fires a Cero with immense power if the user mixes his or her own blood with it. The color of the Cero changes, and its speed and attack power increases. Once the Cero has been fired or has been released, it endlessly rotates and takes turns in compressing and decompressing because of its extremely high speed. The power of ‘Gran Rey Cero’ is so severe that it can easily demolish an entire fort. Hence, it is considered to be a forbidden form of an attack.

The users of the ‘Gran Rey Cero’ are the Espada and Ichigo Kurosaki. 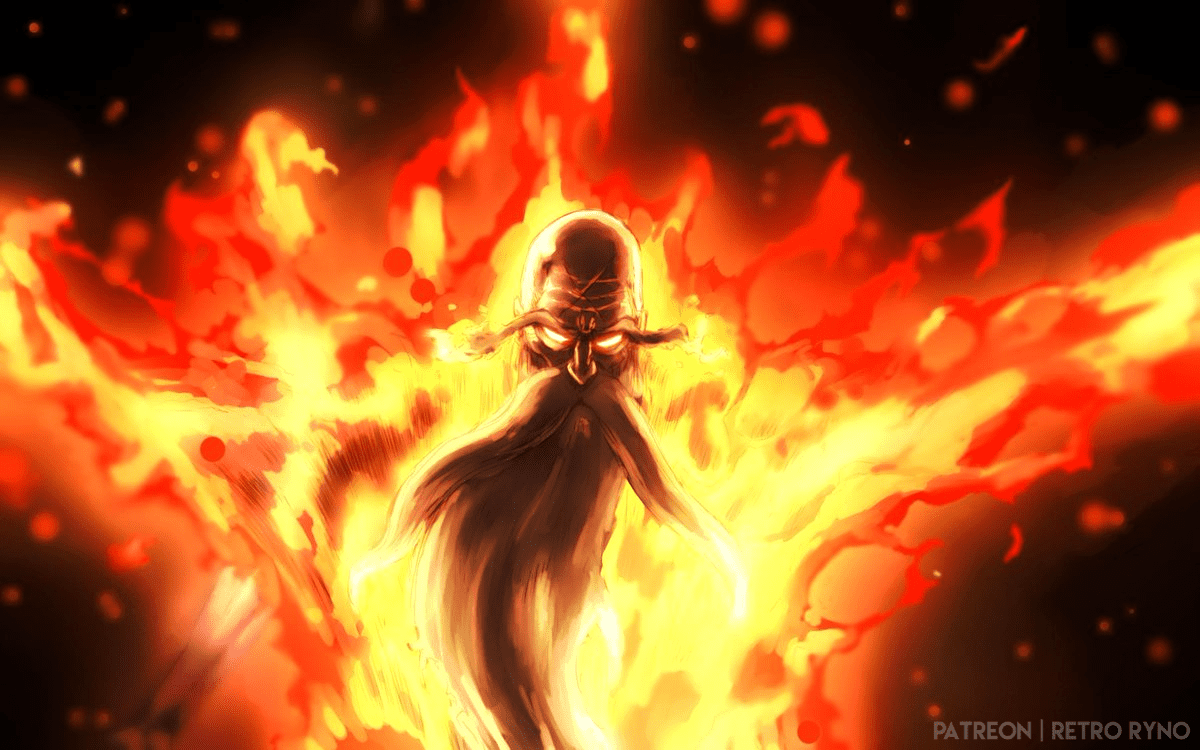 Also known as ‘Blade of Ember, West: Sunset Hell Robe’, the ‘Zanka No Tachi “West” Zangetsu’ is such a secretive technique that only Yamamoto can allow people to witness it. The ‘Zanka No Tachi “West” Zangetsu’, once activated, inundates Yamaoto’s entire body, due to which the temperature of his body keeps rising up until it is above fifteen million degrees! Hence, it is absolutely not possible to touch him while he is using this technique. Since a large amount of heat is produced, the attack comes in the form of fiery hot flames.

The user of ‘Zanka No Tachi “West” Zangetsu’ is, evidently, Genryusai Shigekuni Yamamoto himself. 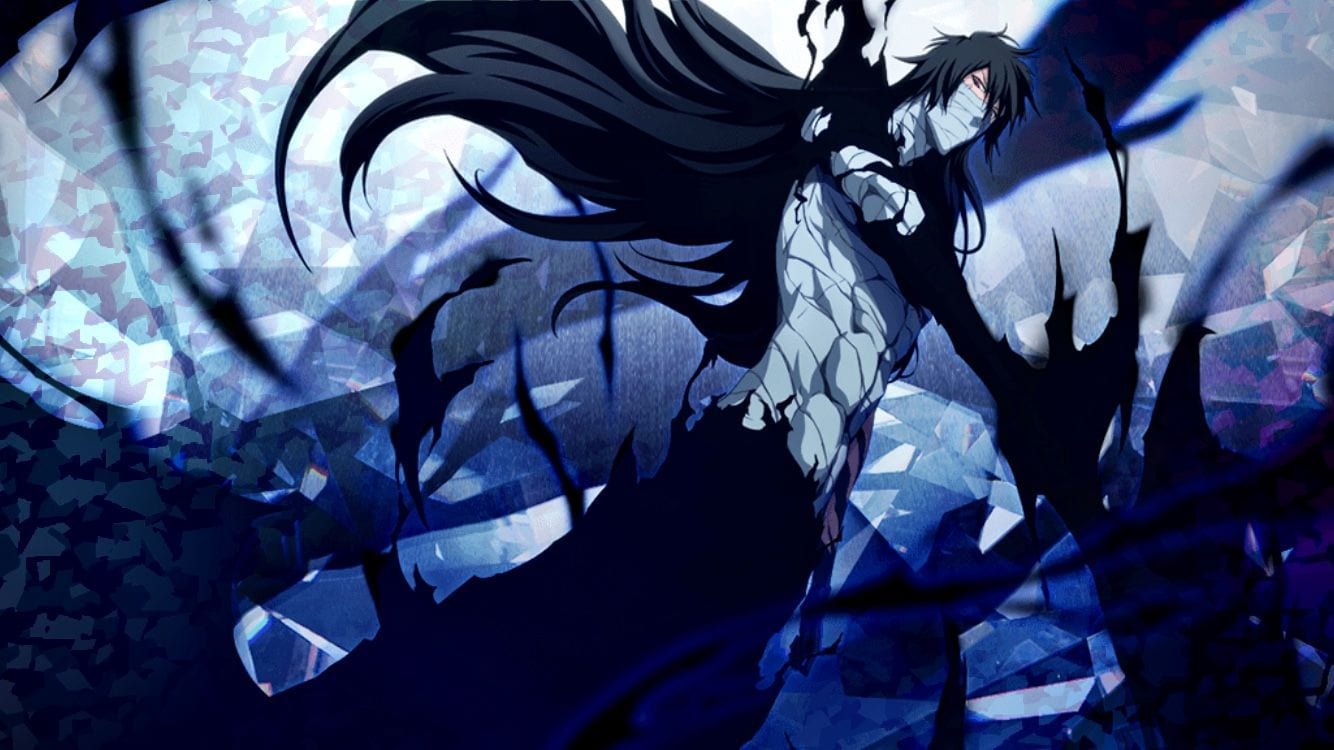 Also known as the ‘Moonless Sky’, ‘Mugetsu’ is a severely strong form of an attack. When the user creates a blade of black Reiatsu and throws it towards his or her target, a veil f the Reiatsu is formed, which envelopes the opponent and diffuses in the air. The entire sky is turned almost black. It occurs in the form of a powerful blast or an explosion. Mugetsu is one of the strongest to have been used in the ‘Bleach’ series. This technique cut the powerful and evil Aizen in half and furthermore, profusely decreased the level of his strength.

The user of ‘Mugetsu’ is Ichigo Kurosaki. 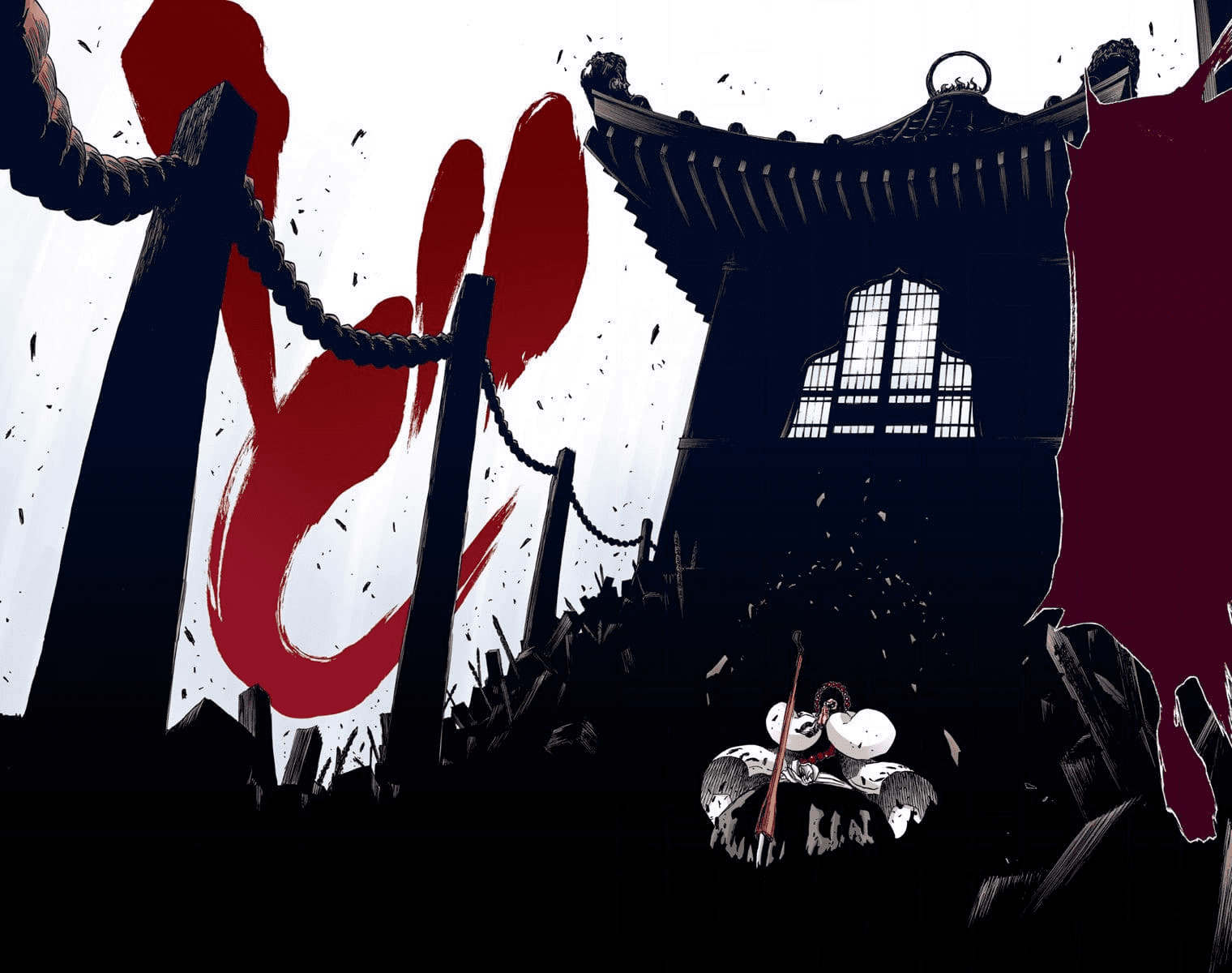 Also known as ‘Magnificent Death Mausoleum’, the ‘Futen Taisatsuryo’ is known as the strongest form of an attack in ‘Bleach’. The user forms circles of black darkness on the floor by revolving the Ichimonji around him. Then he or she needs to stab the ground which, out of complete blackness, creates an entire mausoleum. Once the mausoleum is created, it pulls away from the flesh, blood, bones, and the entire being of the opponent. It is then stored inside the mausoleum. This technique makes sure that the opponent’s soul never gets peace and is not able to come into the human world in any form. 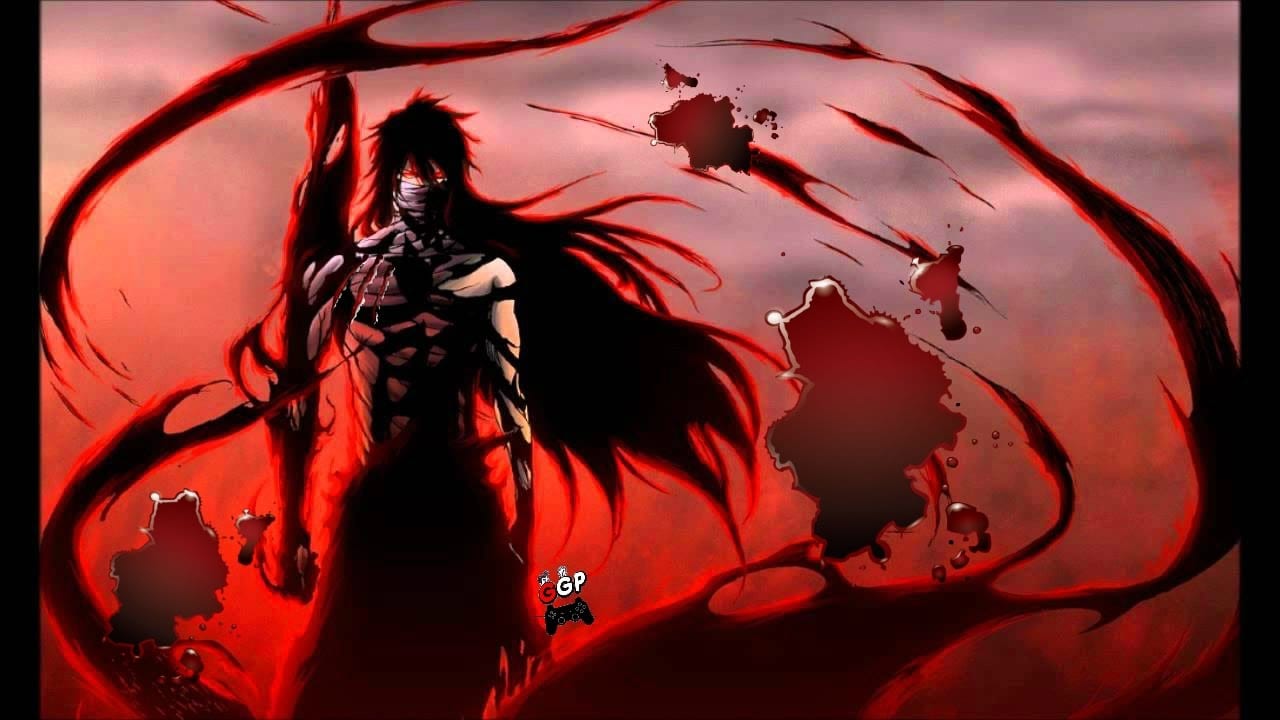 Also known as the ‘Final Moon Fang Heaven Piercer’, ‘Saigo No Getsuga Tensho’ is a special technique that turns the user into a Moon Fang, or a ‘Getsuga’. One disadvantage of this strong and powerful technique is that once it is used, the user loses all of his or her Shinigami powers. When in use, the user goes through some prominent transformations. For instance, the user’s hair color darkens and grows up to his or her waist. A blue or gray colored shell-like structure, which looks like a bandage, also forms around the right arm, the torso, the neck, and in a few places on the face of the user, to form a type of mask. Black flames start to erupt from the chest and envelop the left hand, while the lower body remains covered with a black cloak. Smoky black Reiatsu is constantly emitted from one of the arms which are used for attacking. Once in this form, the user is also able to use the ‘Mugetsu’ technique with ease.

The user of ‘Saigo No Getsuga Tensho’ is Ichigo Kurosaki.

‘Bleach’ is available for you to watch on various online platforms such as  Netflix, Hulu, and Crunchyroll.