10 Top-Selling Space Games of All Time

Space exploration or Space FPS or Space survival, any of these games have always excited gamers. Space Games don’t have any restrictions on the game map and all other aspects like weapons, game physics, etc because space isn’t explored much by us humans. The space games have been here for a long time. The first-ever space game came back in the ’70s. Since then, there have been tons of space games made by various developers. Some of these games have great funding so the level of graphics and detail is truly amazing.

From all the space games we have had, some of them are just purely fictional representations of our galaxy. Some of the games are a mixture of reality and fiction, and some are purely realistic. By realistic, we mean physics and the surroundings. Today, we will look at the 10 best space games ever made. This list is very diverse. From arcades to very realistic, from indie to 4k, there are games of each and every kind. All the games mentioned below are in no particular order.

Talking about space and not mentioning Star Trek? Never gonna happen. Star Trek is probably the biggest franchise when it comes to things related to space. Movies, shows, games, and cartoons, Star Trek have everything. Star Trek Online is an MMORPG game developed by Cryptic Studios. The game was released in 2010. The game takes place in the 25th century. So expect a lot of futuristic things in the game.

Since it is an MMORPG there is a lot to do in this game. You can build your own army and fight against others for NPC vessels. You will also meet new species in your exploration. You can also take on fights against alien UFOs along with your squad and gain territory. The game is 11 years old but still, the community is very active. The developers keep on releasing new expansions and updates regularly. The most recent DLC was Rise of Discovery which tells the story of Gabriel Lorca and Ellen Landry.

The game is free to play. You can go here and play this game absolutely free.

Eve Online is probably the biggest online space game out there. With over half a million players playing regularly, and all on one server, the game is massive and impressive. This game is almost two decades old now. The game was released in 2003. There are thousands of people forming an alliance, fighting to occupy territory, and then building their community. We have had some fascinating stories from the EVE community. There was a ship in the game, the ship was valued at 309 billion ISK. The ship was destroyed by a spy from another alliance who joined this alliance and found a way to destroy the ship. That’s how dedicated people are.

One of the negatives of this game was the level of toughness to get into the game. The game is far more towards the realistic side and hence it was very difficult to get a grip on the game. With time, the game has got a bit easier. The UI has improved and a lot of complex systems have been removed from the game. This game is also receiving a lot of updates regularly. The most recent expansion was the Invasion expansion. Just like Star Trek Online, the game is free to play. You can go here for more details.

No Man’s Sky is one of the latest games on the list. Since it is the latest game, graphically, it is most pleasing. No Man’s Sky was launched in 2016. To give an idea of how big the game is,  the game has around 18 quintillion planets to explore. Not only explore but there are also a lot of ways to play the game. There is a survival mode and a creative mode. The game didn’t become popular overnight but with time, the game got more stable and better due to its updates. The game also has VR support.

The game gets a lot of updates and DLC. This game is not free but it is available to play for free if you have the Xbox Game Pass. No Man’s Sky is a game with endless possibilities and stunning graphics. The community is not as big as EVE or Star Trek for now, but there is no reason why it won’t be as big as it in the future.

Star Conflict is another free MMORPG game published in the year 2012. This game is a bit different. This game is more focused on PvP battles in your spaceship. There isn’t much exploration but there are a few quests here and there.

There are more than 100 ships in the game. There are different ships for different roles in a fight. You have to fight and win in order to climb up and unlock the ships. Unlocking every ship is quite a task. Even though it is challenging but the rewards are very good. Star Conflict is for those types of gamers who just want to enjoy fights rather than explore and find new places. The game is free to play and you can try this game right here.

Stellaris is a space exploration game made in the year 2016. Just like No Man’s Sky, it is also a great game when we talk in terms of graphics. It is another RPG with a lot of unique features. You can create unique new alien species and build a whole society in space. You can bring your wildest imagination to reality by using the species creator in this game. There are different ways to explore other galaxies. One of them is in-built hyperlanes. Another way is to build wormholes that will connect different galaxies.

There is also a multiplayer mode but that isn’t talked about much. The single-player campaign mode is where all the focus is. There is a lot to do and if you wish to complete the main story it will take you around 25 hours on average. Stellaris isn’t free. The game is available on Steam and will cost you $39.99.

Kerbal Space Program is definitely the most realistic space game out there. All the other games start in space, on some random planet. Kerbal Space Program isn’t the same. It is a very very old game but this game is totally amazing. We are going to have a Kerbal Space Program 2 in 2022. In this game, first of all, you have to figure out how to reach the space. It is a literal trial and error game. You build rockets in order to reach space. This is the first achievement. Once you are successful in this, then there are a lot of other objectives like exploring space, reaching the moon, setting up a space station, and much more.

There are even a lot of mods made by the community which makes the game even more fun. In Kerbal Space Program 2 will have a much better graphical experience. If it maintains the same gameplay and mechanics then I don’t think there will be a better space game out there. You can buy the game on Steam and it will cost you around $39.99

Dual Universe is a first-person MMO game developed by Novaquark. This game is very new and it is free to play. You can just go on their website and start playing.

Just like EVO online, Dual Universe is also on a single server so everyone who is playing is playing together. This game is also all about exploration, building your space settlement, and your own spaceships. The most unique part about this game is that it supports automation. I mean, you can write literal javascript code to create a custom autopilot function and other stuff like that. The depth in this game is truly remarkable. If you want an immersive experience and want to code custom functions in the game, then this game is for you.

Homeworld Remastered is the remake of the original version that came out 22 years ago. This game was developed by Relic Entertainment and published by Sierra Studios According to critics, the game’s story mode is probably the best story mode in space games. It is a strategy game that connects the past and future with a great storyline. The game is a bit sad but a lot more beautiful. The map size is huge and everything looks aesthetically pleasing in this game.

This game is available on Steam and it will cost you $34.99. 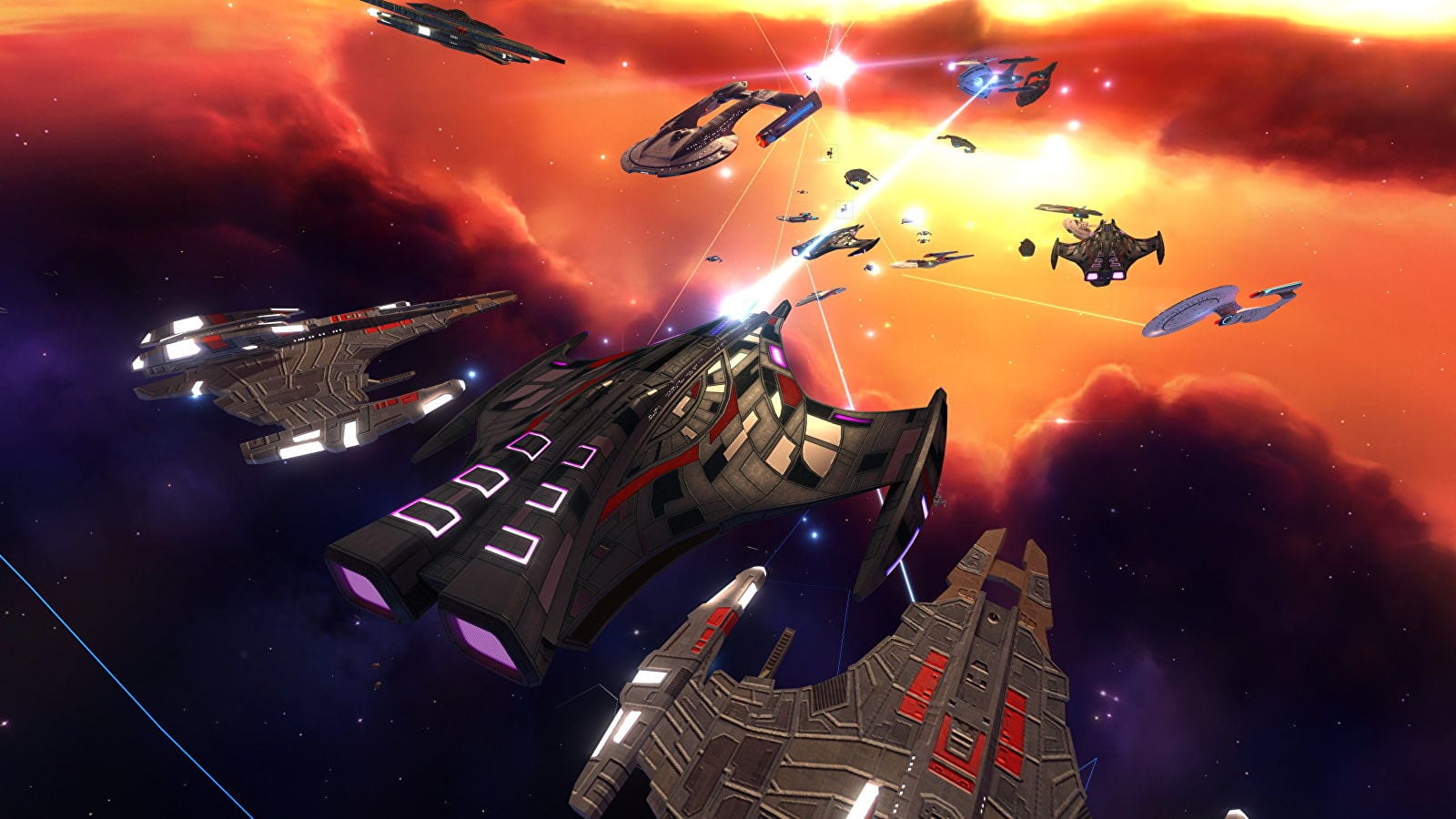 Outer Wilds is a space exploration game which is released in 2019 by Annapurna Interactive. Outer Wilds is about exploring an alien species called Normai. You will have to study various ruins all across the solar system.

There is a 20-minute time loop that bookends your adventure. You can either complete the game in one go or have little breaks in those 20 minute time loops. Talking about game time, the average time to finish the main story is around 16 hours. This game can be bought on Steam and it will cost you $24.99. 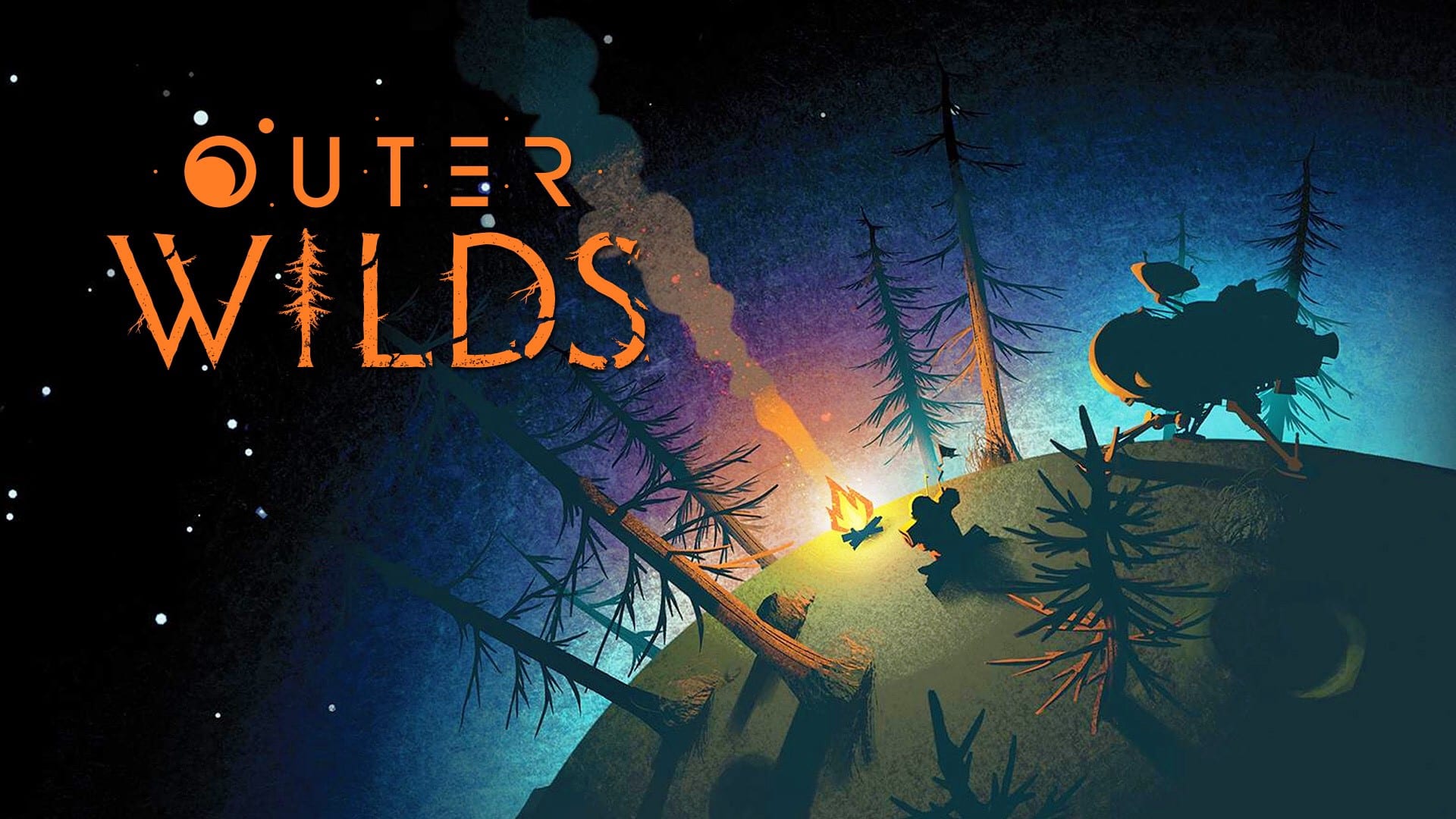 This is a purely fictional space game. Endless Space 2 is a strategy game that was released in 2017 by Amplitude Studios. Think about living crystals, dragons, war machines, and a million clones of a person. You will find all of it in this game. It is a proper space simulation game.

In general, the main story of this game will last for around 15 hours. In the story mode, there are about 12 races in the game. At the start, you will have to select any one race and then take control of every planet and region on the game map. Build your spaceships, your army, and do everything you must do in order to conquer the game. Endless Space 2 is a great game for all the gamers who want to get a taste of space but with a little less realism and a lot of fiction. Endless Space 2 is available on Steam and it is much cheaper than others on the list. It will cost you only $9.99.

It was not easy to pick out the 10 best space games. There are a lot of games that deserved to be on this list. Some of them like Mass Effect 2, Faster Than Light, Eve Valkyrie, Distant Worlds: Universe all are equally good. If you are a huge space game genre fan then maybe you would have tried all the 10 games mentioned above. If not, then surely give a shot to them. Especially the free ones. All of them are true masterpieces and worth playing.

Who Is Katie Holmes Dating After Split With Tom Cruise?

Who Is Katie Holmes Dating After Split With Tom Cruise?