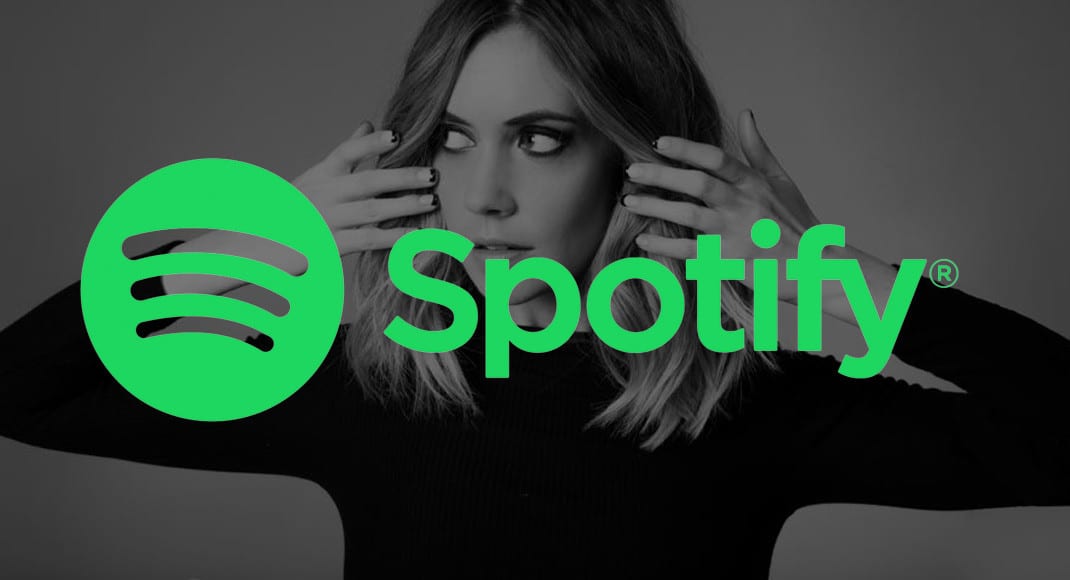 It is a bumpy and long path to stardom. The road was never easy and full of roses. Thus, a strong support system is required by the artists for reaching their destination. One such platform that aims to provide such a support system is Spotify. The company has also attempted to be a major part of the development and discovery of the artists for the last five years. An annual campaign takes place highlighting the Best New Artist category for the rising artists. Newcomers are also important to their fabric, just as the champion has proven chart-toppers. It is a way of commitment of Spotify for spotlighting every genre’s rising talent.

Today’s best new rising artist will be an inspiration for the newcomers of tomorrow’s generation. Spotify not only helps in connecting the artists to the listeners around the whole world but also tell their stories. The relationship is a mutually beneficial one wherein true artistry is delivered by the musicians, and Spotify recognizes talent at every stage of success for fulfilling its ongoing tradition. One such cornerstone of the tradition is the Best New Artists for the rising artists. Let’s now go through the amazing list of the best new rising artist on Spotify.

Chika’s full name is Jane Chika Oranika. She is the younger and progressing generation’s visionary empathy. The proud dog mom and the lyrical gangster are singing for the common good in her rapid-fire rhymes. The rapper has already established her as the most promising and brightest stars, with fans hanging on her every word. She got the Best New Artist’s nomination for her second Extended Play, Industry Games. Chika has Spotify plays of more than 5.1 million. 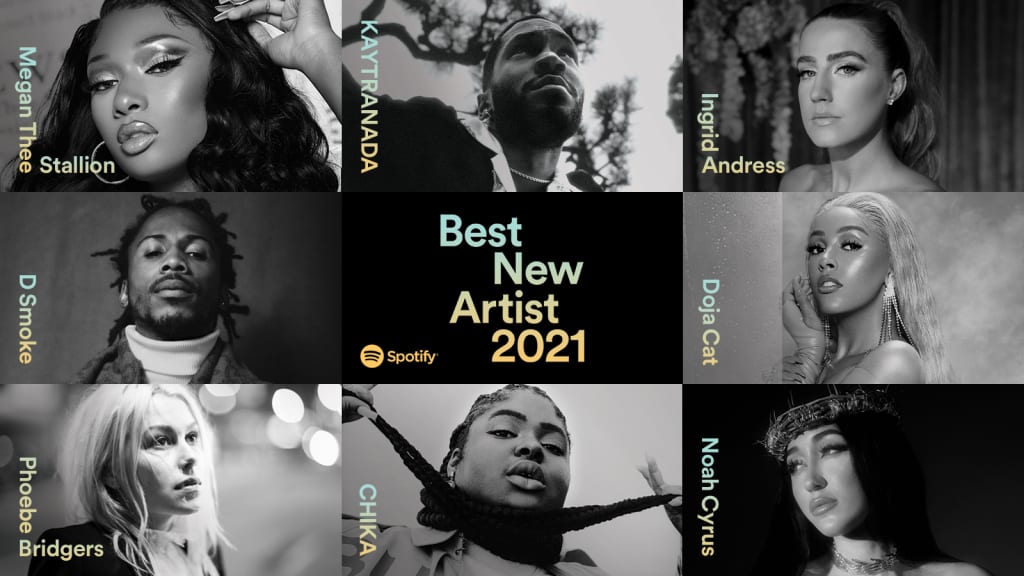 D Smoke is not only skilled in languages but also with instruments besides being a former Spanish teacher in the California High School. He is well versed and can play many instruments. However, he turned into a Spotify star from a Black excellence advocate for his rapping expertise on Black Habits album. The artists also credited Spotify for his projects ever since he dropped from Inglewood High. An independent artist like himself finds pleasure in having the capacity to grow with a platform.

Doja Cat is highly likely to become an empire of one-woman with the nominee for Best New Artist in Spotify and e-girl’s beauty empress. She has already proven herself as a fashion curator and muse of dance video, although it may be a new area for her for reaching the top of the chart. However, she earned her position by becoming the most-streamed artist of the year in the 24th position in Spotify. She is also a triple threat with her place as a pop star, fashion star, and dance icon.

Ingrid Elizabeth Andres is indeed making a name for herself besides making power suits hot. Her list of to-do keeps on crossing achievements. Ingrid is one of the nominees for the Best New Artist in Spotify for her Lady Like album. The album became a female country artist’s highest streaming debut in Spotify.

Everyone is acquainted with the two times Granny Award winner Kaytranada. Born on 25the August 1992, Louis Kevin Celestin took over his pseudonym, Kaytradamas, after his mixtapes, remixes, and music projects came to light after 2010. This Dj and Haitan Canada Record Producer is known to set the dance moves of many into the fire when one listens to his numbers. Known to appear in almost 185 Spotify Playlists of the generation, his music is no ordinary talent. Celestin is a self-taught artist and will be the one to set the moves of many youngsters.

American Rapper, Songwriter and Singer Megan Thee Stallion is a dream come true for many right now. Known, to be one of the 100 most influential people in the world, Megan sure knows to keep everyone grooving into their steps. Along with her musical journey, Megan is well versed with her education, in health administration too. She adopted her stage name, Stallion, for her body and her height which sure attracts many. Currently, known as the Best New Artist, Stallion has a whopping number of almost 2.78 billion streams with more than 27 million monthly listeners in Spotify.

The talented Musician, Noah Cyrus, has also started creating hype amongst many with her Spotify numbers. Along with a Musician, Cyrus is also a talented Songwriter, Mental Health Advocate and Podcaster. Noah states, she is quite happy and enthusiastic about the honour she received in artistry. She also appreciates the audience who are a constant listener to her song and happy that, the people not only listen to her music but also tries to interpret the words and the lyrics behind her creation. Currently, her songs have a fanbase of 4.15 million Spotify User’s Playlists.

American Singer-Songwriter Phoebe Bridgers is also a talented producer and guitarist. She holds four grammy awards nominations which clearly states the quality of her music. Recently nominated as the Best New Artist by Spotify, she holds a whopping number of 231 Spotify users playlists. Other than being a musician, she is a record label, and if sources are to get believed, she might launch her artists soon enough. She also is a great storyteller through her music, which is a reason enough for her emerging popularity.

Everyone is well aware of the famous Kylie Jenner, but only a handful of people know about Kylie Morgan, who created hype amongst many at the very age of 12. She started writing lyrics for her songs around that age and soon rose to fame, and within the age of 16, the Country Music Association brought her under the ‘Who New To Watch’ category. Kylie, along with her music, is also a fan of Yoga and earned her Yoga Alliance Certificate. She now daily practices Yoga as a part of her daily life. Currently, she is working on her debut album along with some popular names from the industry. She released her first song titled,’ Shoulda’ of her debut album on 19th Feb 2021. 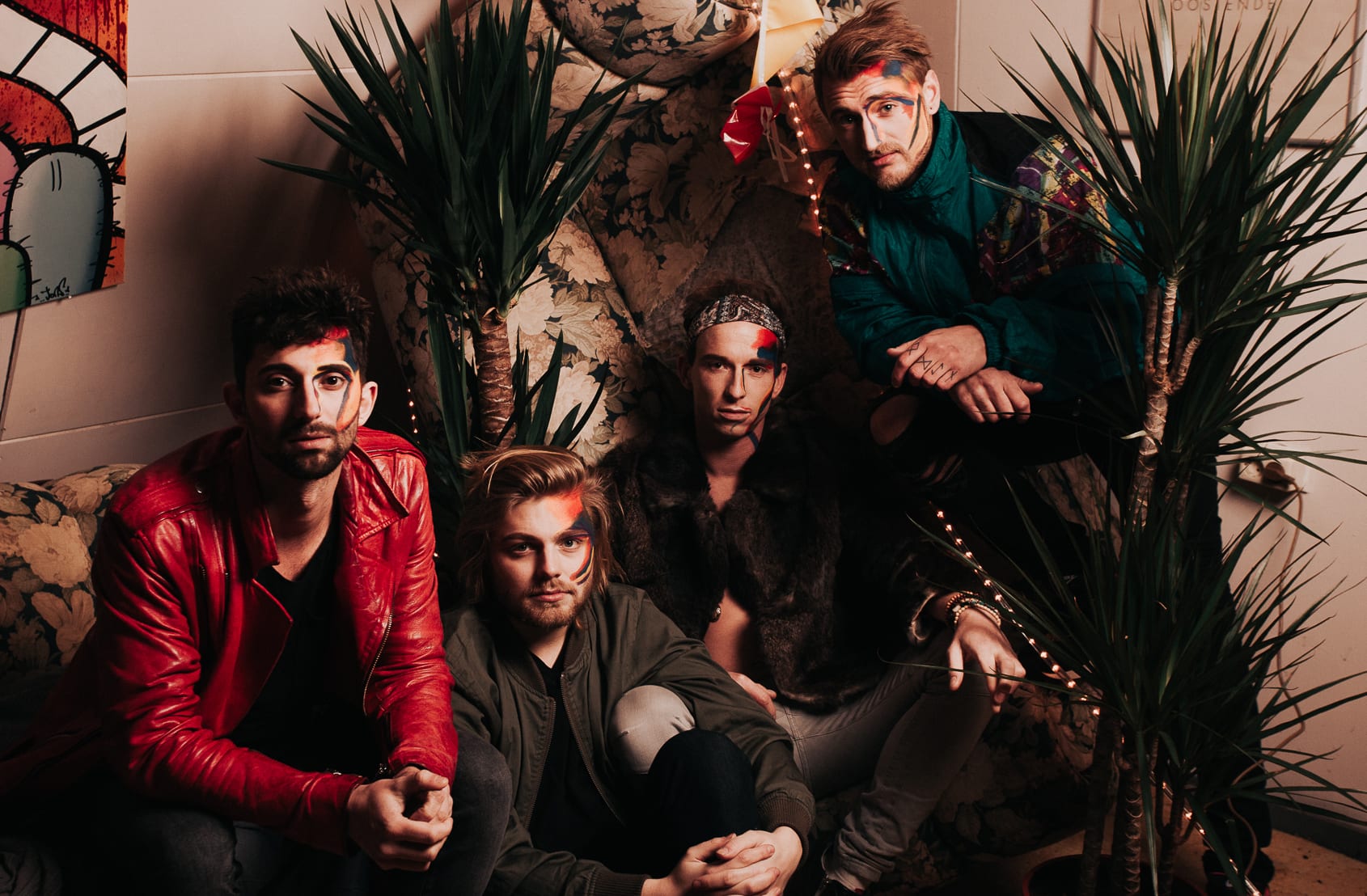 Moving on from the artists, Charmplay is one such Dutch Band whose songs are meant to give hope and inspiration amongst many. This rising band came into fame around 2018 and is still in the journey to create a house name in the industry. Their first single,’ In the mood’ created hype in the 2018 generation, and still, people are waiting for their new releases. After releasing their second single in 2020, the band was working on their first debut album in, 2019. However, the pandemic delayed the same. But then the band also had to face dire difficulties during the pandemic, and their album still stands postponed. After getting in the moves again, they recently released their single on 23rd April 2021, titled, ‘Sunshine’.