Top 10 Most Popular TikTok Celebrities In the World 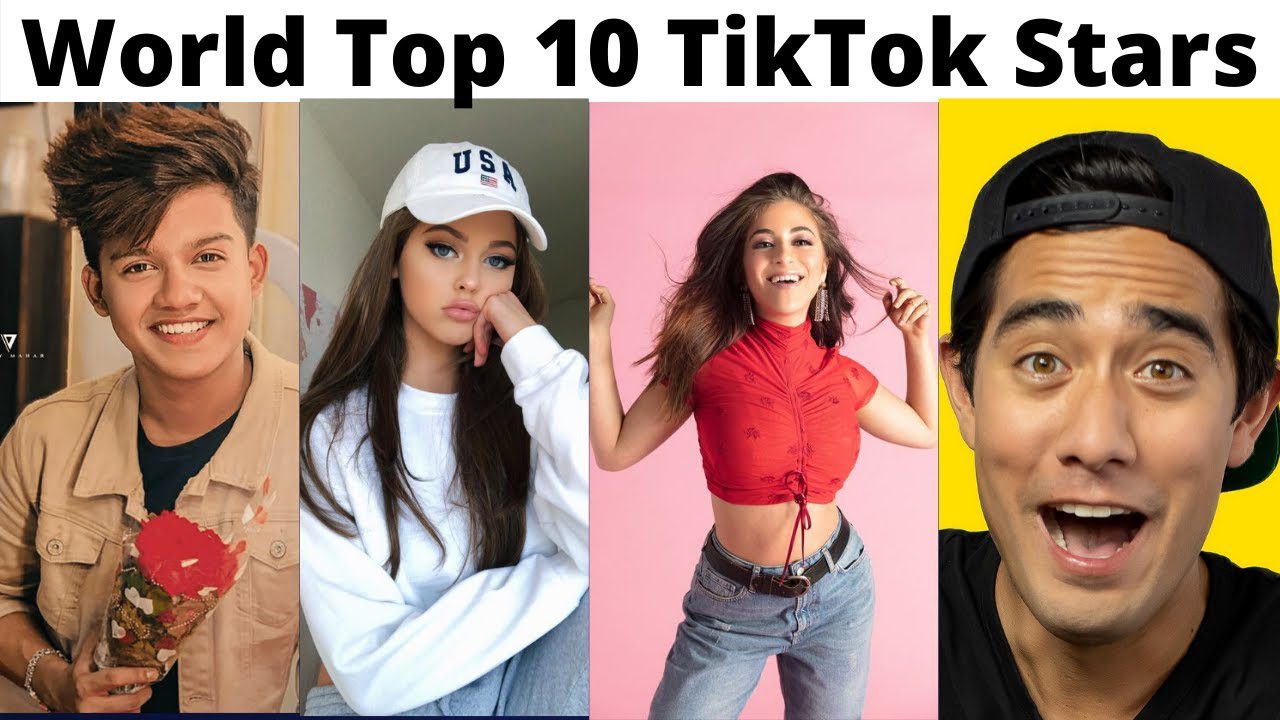 In this article, we will discuss the Top 10 most popular TikTok celebrities. Every TikToker is a celebrity. But in today’s article, we will talk about the most famous and popular ones. Many commoners have become now well-known popular celebrities. In this article, we will deeply read about the TikTokers. And we will also discuss their journey. TikTok is one of the popular social media platforms. TikTok has been one of the most loving platforms in the whole world. People from every corner of the world admire it and love it. It is the only source of entertainment that has helped people during the Covid-19 crisis. TikTok has saved many lives go into depression. It has now become an anti-depression for the people.

Also Read: Who is the Most Popular Person on Tiktok?

Top 10 TikTok Celebrities in the World

Charlie D’Amelio is a wonderful American dancer. She is popularly known for her TikTok videos. She is only 17 years old. And she is the number one TikToker in the whole world. Charlie has 107 million followers on her TikTok account. This is so unbelievable, but this is true. She has been also starred in many movies and TV series.

Addison Rai Easterling is an amazing American singer and social media personality. She is a 20 years old marvelous dancer. In July 2019, she has started TikTok, and now she is the second most followed person on TikTok. Addison has 75.8 million followers on TikTok. She has also worked in many famous television series and movies.

Bella is a fabulous Filipino-American singer. She is an immense social media personality. She is mostly known for her TikTok videos. Bella has 55.1 million followers and 1.8 billion likes on her TikTok Account.

Spencer Polanco Knight is an internet personality. He is a 29 years old beatboxer and YouTuber. He is best known for his YouTube and TikTok videos. Spencer has become now the fifth most-followed TikToker in the whole world. He has 51.2 million followers on his TikTok account.

Loren Gray is a beautiful American singer and internet personality. She is only 19 years old. Loren has 51.1 million followers on her TikTok account. She has also worked with great American producers.

Dixie D’Amelio is a 20 years old wonderful American singer. She is popularly known for her TikTok video. Dixie has 48.5 million followers on her TikTok account. She is also the sister of Chalie D’Amelio, number 1 TikTok user.

Will Smith is an amazing American actor, producer & rapper. He is a 52-year-old 4 Grammy receiver actor. Will has 47.6 million followers. He was also nominated for Golden Globe Awards. Will has also been starred in many great movies.

Riyaz Aly is an Indian celebrity face. He is the first Indian who has been on the list of Top 10 most popular TikTokers. Riyaz has 43.9 million followers on his TikTok account. He has also worked on many video songs with great artists.

Who Is The Winner Of The Voice Season 20?