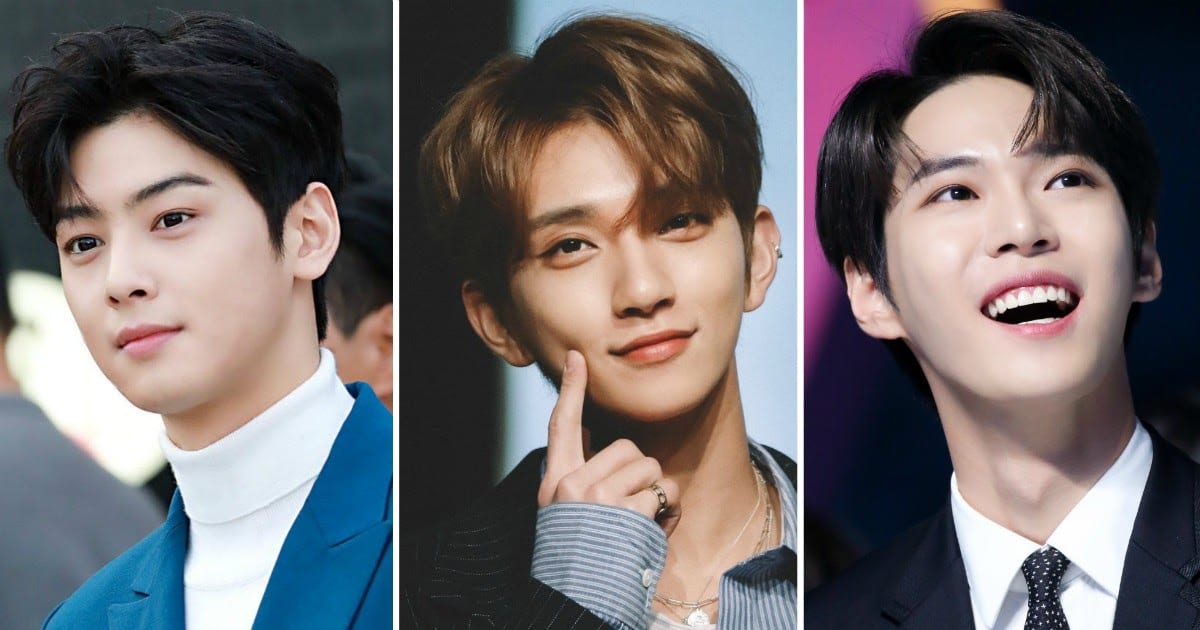 The world is blessed with the K-pop genre, which refreshes our minds and generates power, energy to live our lives to the fullest. South Korea has given us the best talents in the world. With their growing popularity, the time has made them the King and Queens of this industry. All the same, which the industry has witnessed till now would have been impossible without handsome band members. No doubt, K-pop idols are a bundle of happiness. They all are beautiful in their own way. Fans all over the world are crazy about these famous yet handsome male K-pop idols. He did get a smile, and some sweet efforts are enough to twist on our moods and make our hearts take a leap.

Not only the visuals but also the costumes and color theory proved to be a significant factor for their popularity. These idols are dressed up so beautifully that their magic elevates to another level. The usage of effects makeup and outfits are always evident to a greater vision and theme. Likewise, not alone the song and visuals, the way these K-pop idols depicter the stories is heavenly. They blend into the roles in a way that no one else can. The rules are enacted in a way that makes us feel that they were born for it. They are extravagant and truly the possessor of eye-popping personalities. They are the latest trendsetters who stand out from the crowd and make our hearts sway.

Having the stage name Jin, Kim Seok Jin is a singer, songwriter, and member of BTS since June 2013. He was awarded the fifth-class Hwagwan Order of Cultural Merit by the President of South Korea along with the other members of BTS for his contributions to Korean culture. 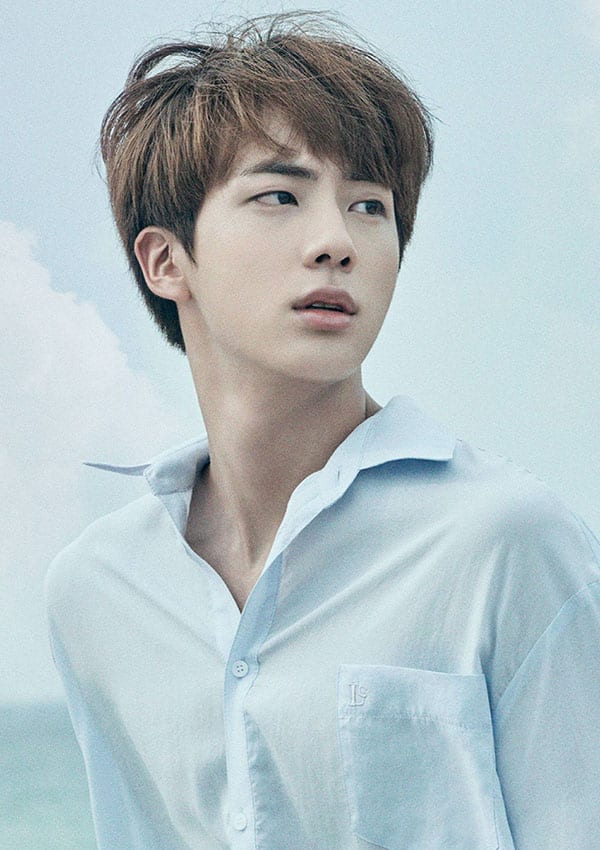 The youngest member of BTS is one of the most popular K-pop idols with the best visuals, as well as vocals. Debuted with BTS in 2013. He has sung three solo songs, under the BTS, first named ‘Begin,’ second named ‘Euphoria,’ and the third named ‘ Map of the Soul: 7′. Jungkook has also been credited as the main producer for two of BTS’ songs: “Love is Not Over” and “Magic Shop.” 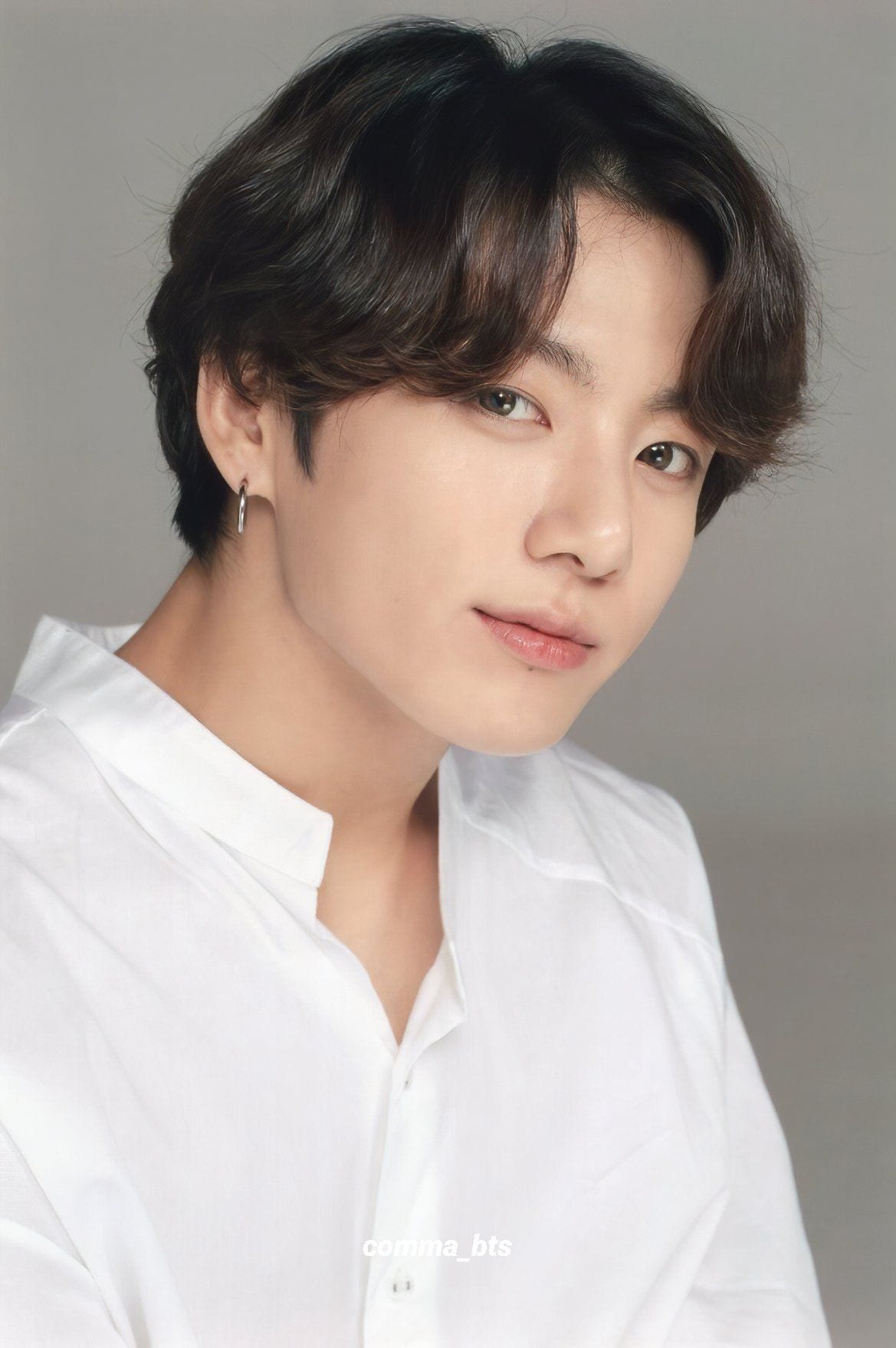 Also goes by the name, V, in the world of Bangtan Boys, popularly known as BTS. Joined the band in 2013. V made his acting debut with a supporting role in the historical drama Hwarang: The Poet Warrior Youth, under his real name Kim Taehyung. V released a solo track titled “Snow Flower,” featuring Peakboy, in the year 2020. 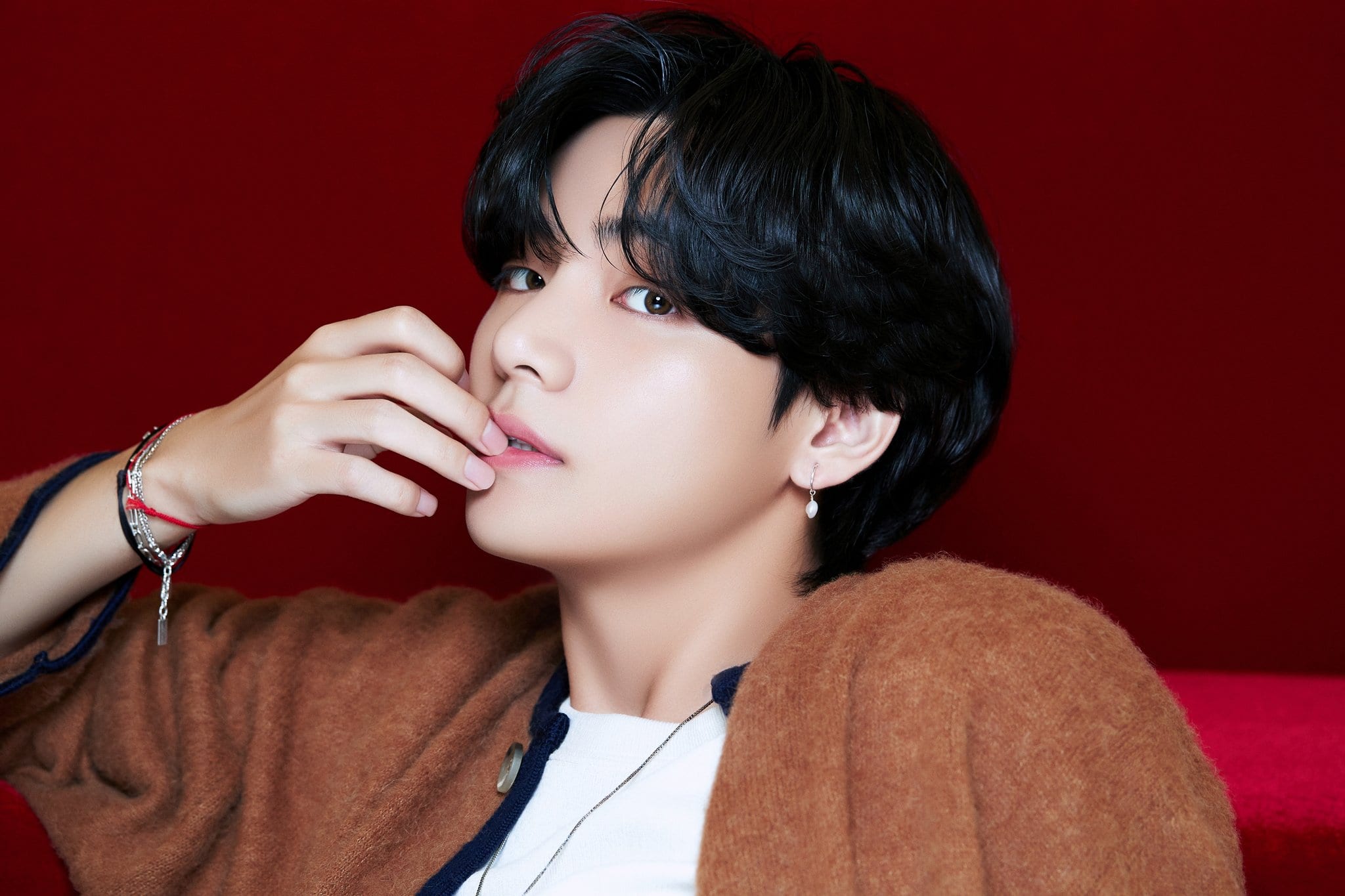 The South Korean singer, songwriter, and entrepreneur, Daniel Knag rose to fame in the year 2017. He was the center of the project boy group Wanna One under YMC Entertainment in his initial days. 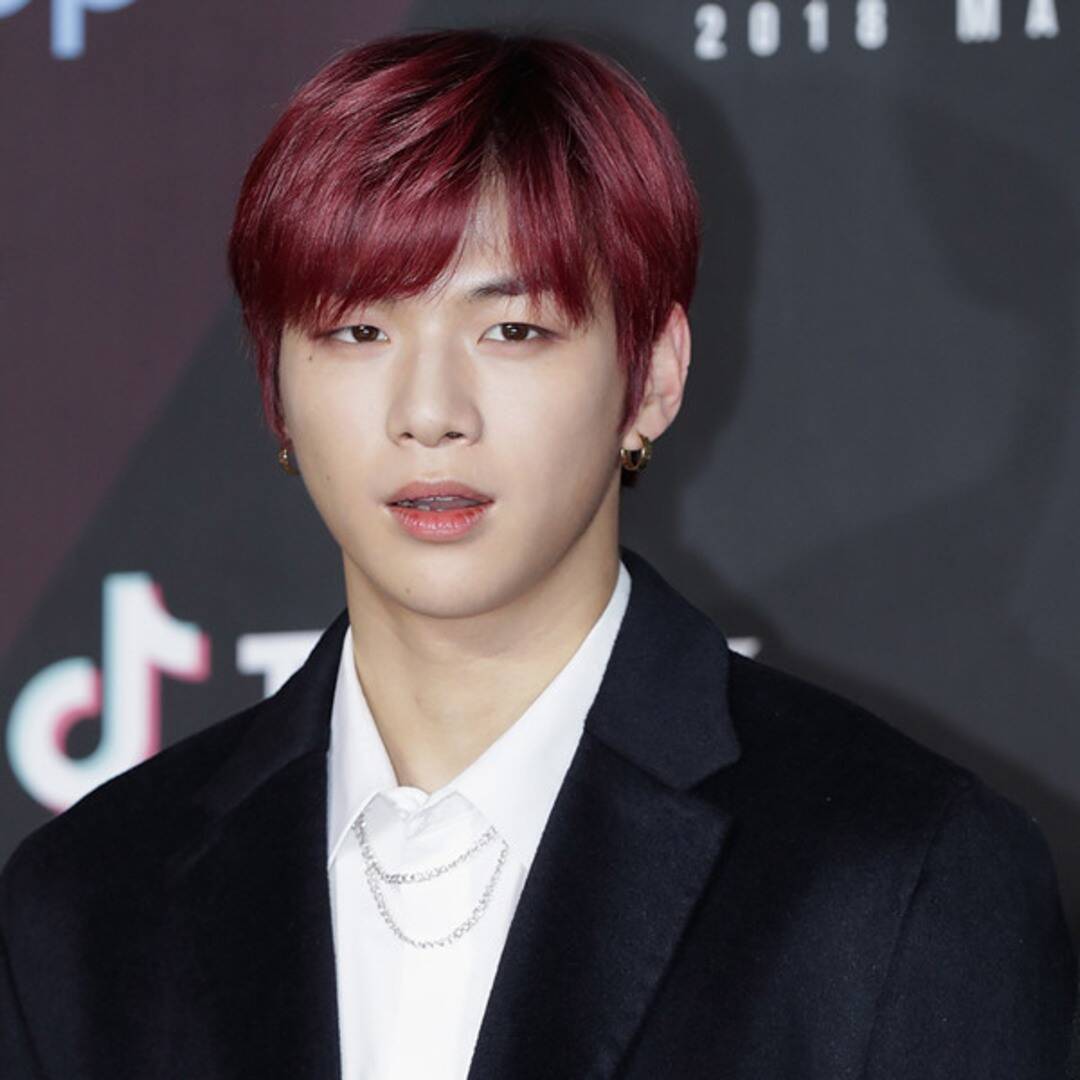 He is a member of the group JYJ and was one of the original members of the boy band TVXQ. Apart from being a member of a boy band, Jaejoong is more widely known for his solo performances and releases. 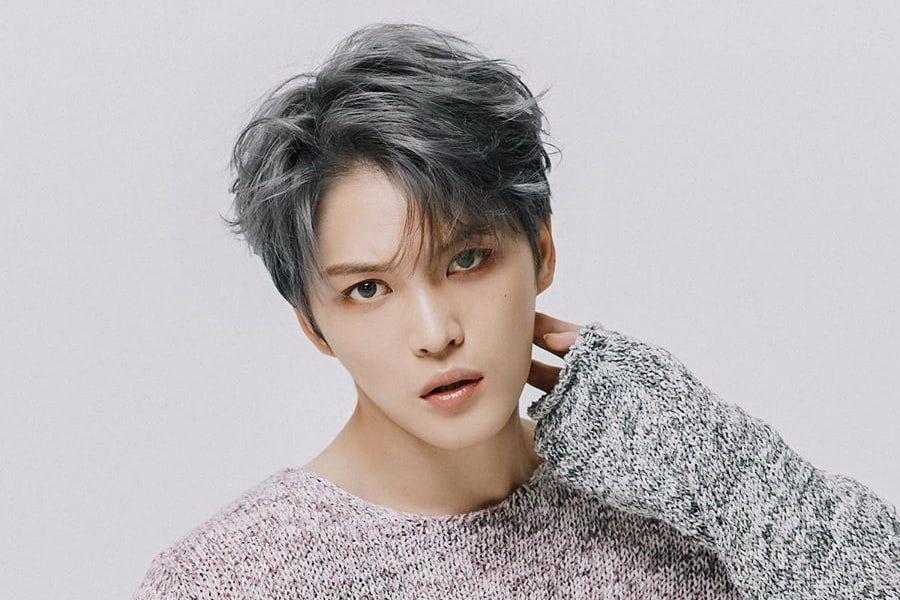 Hyunjin is a South Korean singer and rapper. He is a member of the boy band, Stray Kids, formed by JYP Entertainment. 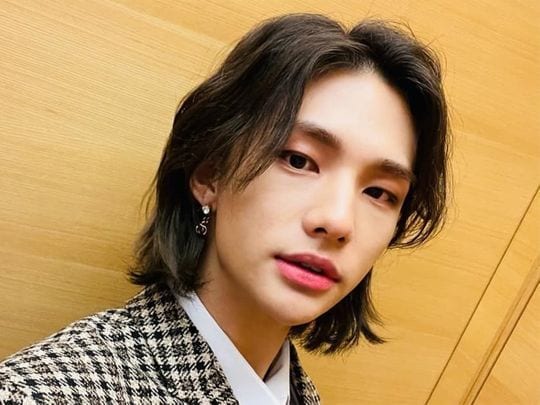 The famous singer, actor, and model under Fantagio, Eun woo, is a prominent member of the boy band ASTRO. Not only by vocals, but he is also a prominent face in the television industry. 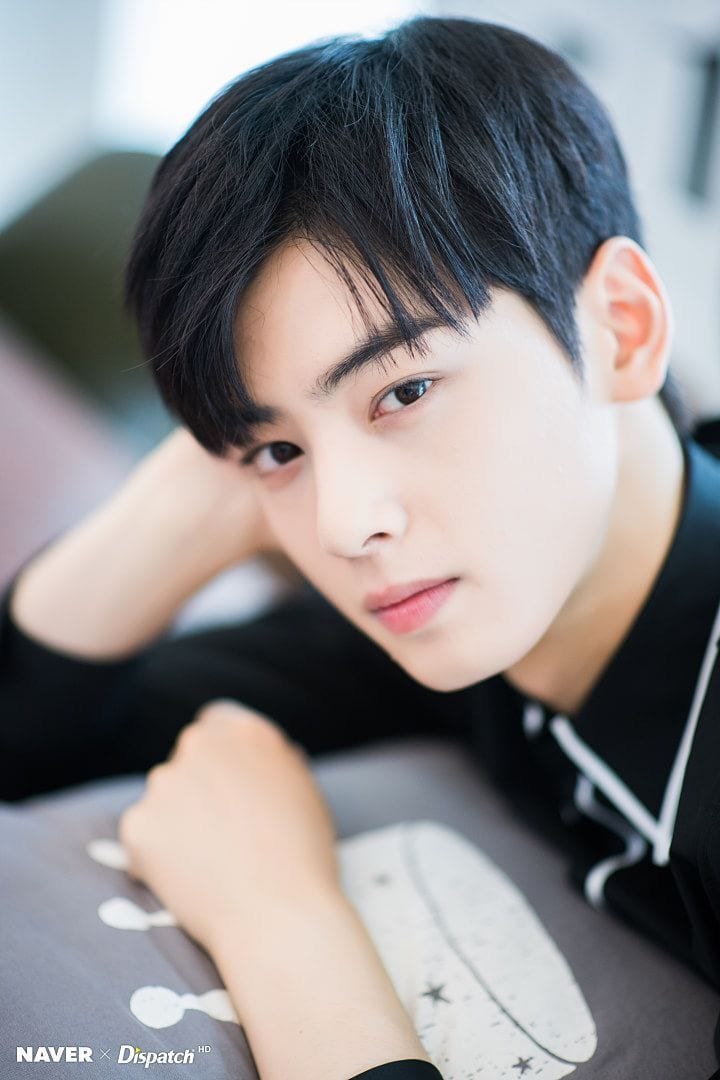 They debuted as the main rapper for the boy band Big Bang in 2006. he has released two digital singles, “Turn It Up” and “Doom Dada,” as a solo rapper. Both songs peaked in the top 5 slots in the Gaon Digital Chart. 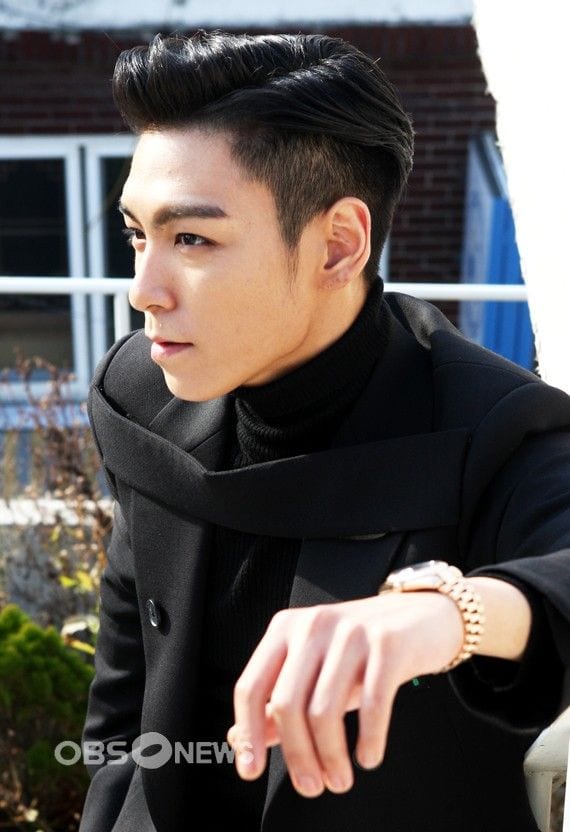 The South Korean singer has been a part of the boy band, TOMORROW X TOGETHER, since the year 2019. 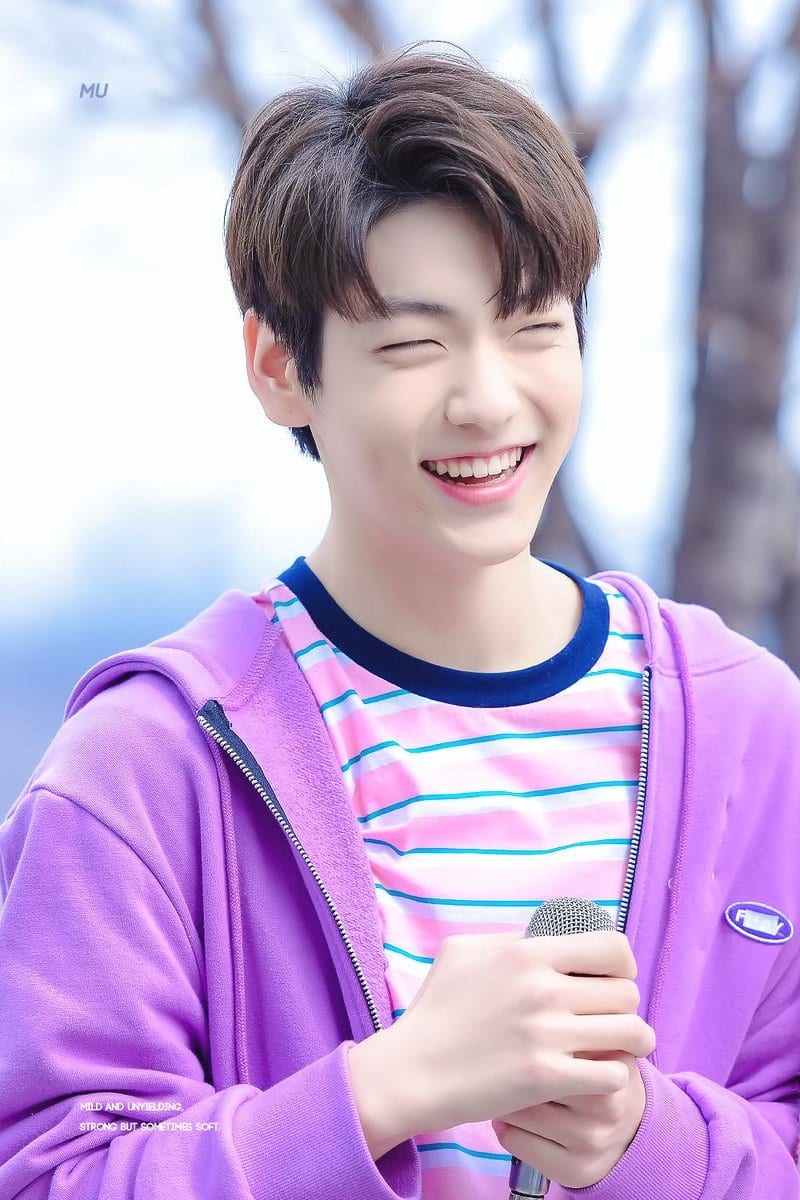 Sehun, originally named Oh Se-hun, is a model, dancer, singer, and rapper in South Korea. He is a member of the Korean-Chinese boy band EXO. 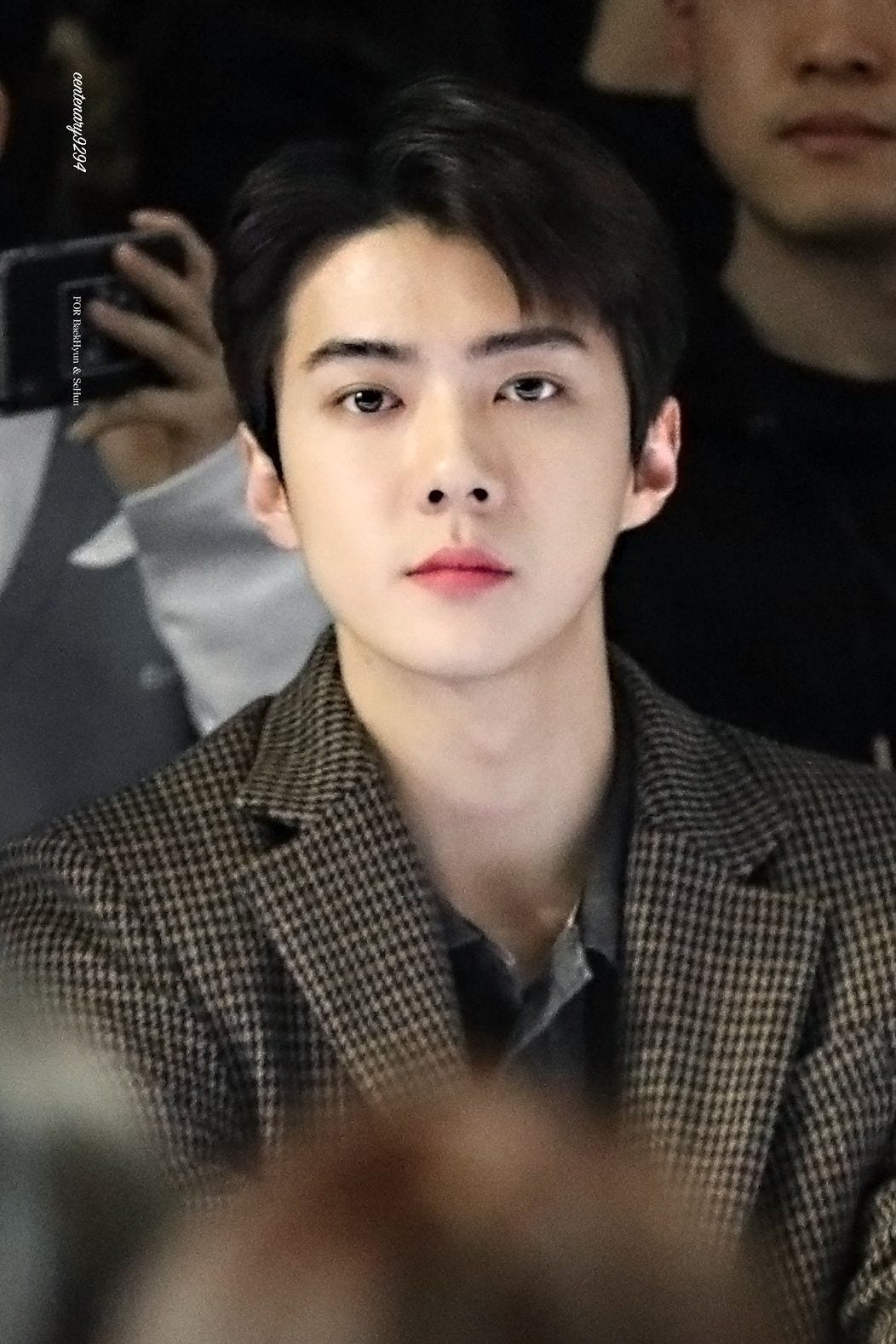