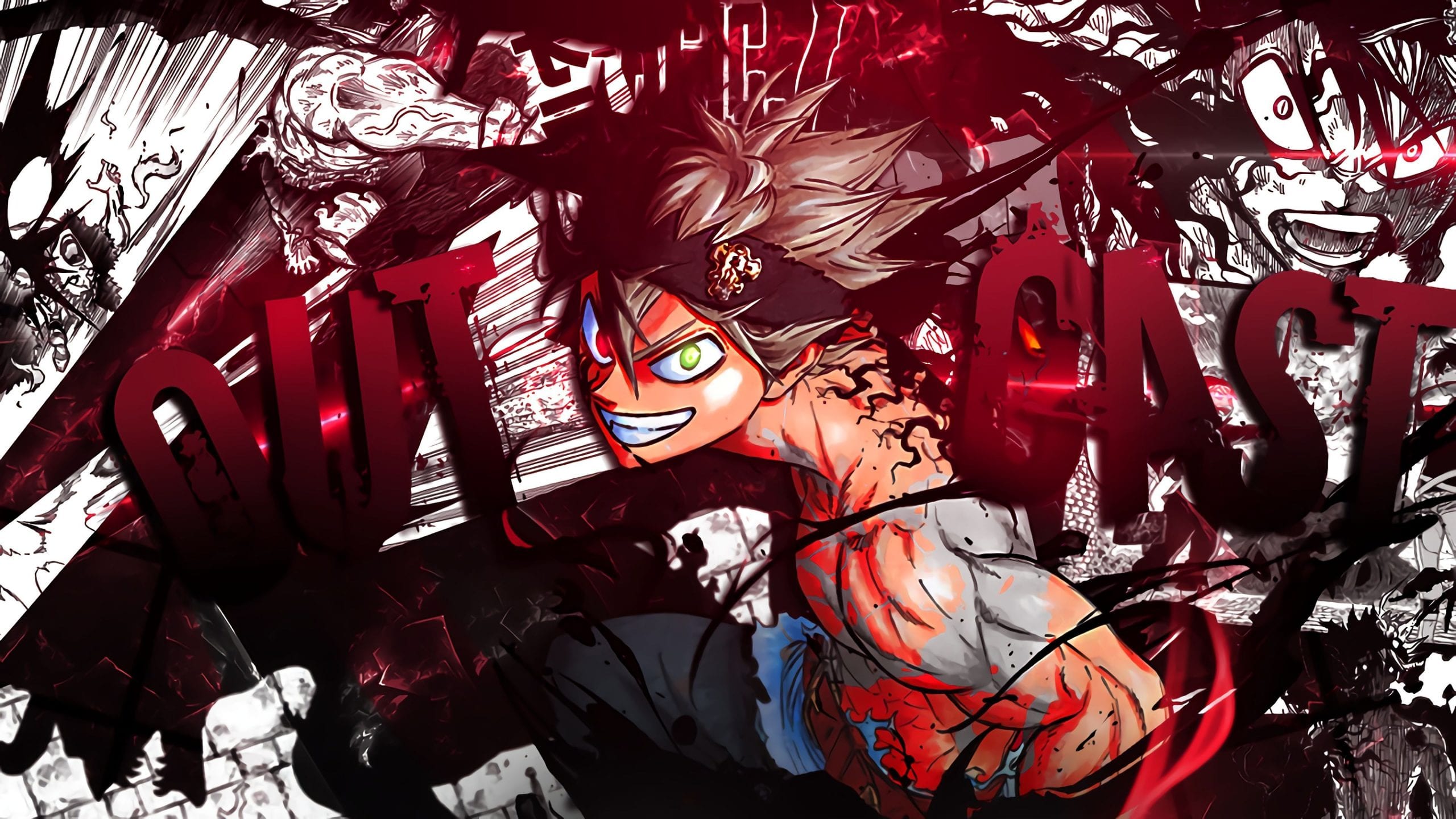 Black Clover by Yuki Tabata has truly been able to become a modern shounen gem. This manga/anime follows the life of a mana-less boy, Asta who was born into a world where magic is everything. Here, he was found along with his friend Yuno at the door of an orphanage in the Hage Village in the Clover Kingdom. As the boys grow up, we see that Asta turns out to have no magic while Yuno was a prodigy wielding the four-leaf clover grimoire. Asta later receives the five-leaf grimoire with a Devil’s Anti-Magic as he begins to wield swords that emerge from it. Aiming to become the Wizard King, Asta and Yuno start their journey. Throughout their journey, we see several attacks in a plethora of battles. In this article, we will be discussing, the Top 10 Black Clover Attacks that took place in the anime.

Black Clover Anime ended only recently with 170 episodes. It was so that the manga can take some lead from the anime as the two had come too close for comfort. But, in the meantime, a Black Clover movie has been confirmed. The story for it hasn’t been confirmed yet. Most likely to be the continuation of the manga, black Clover will be taking a Demon Slayer route. Here, they will finish the ongoing arc in a movie, as the future arcs may come in the form of anime yet to be announced. In the meantime, you can always re-watch the series, and here we have the top 10 Black Clover Attacks you might want to look out for:

Point-Blank Sea Dragon’s Roar is a hybrid attack to that of the regular version. This Water Magic Attack Spell is used by Noelle only once when she faced against Devil-Host activated, Vanica Zogratis. The Sea Dragon’s Roar is a powerful attack spell that manifests the head of a Sea Dragon making use of water. This dragon has sharp teeth, who is fired at a target, Noelle has the ability to manipulate the movement of the Sea Dragon if she were to miss her target. This spell had managed to rip off Vetto’s arm. Nevertheless, Noelle uses this attack at point-blank range as she was in her Valkyrie Dress. Noelle pierced her lance into Vanica’s abdomen to create a demon head that would slam shut on her. 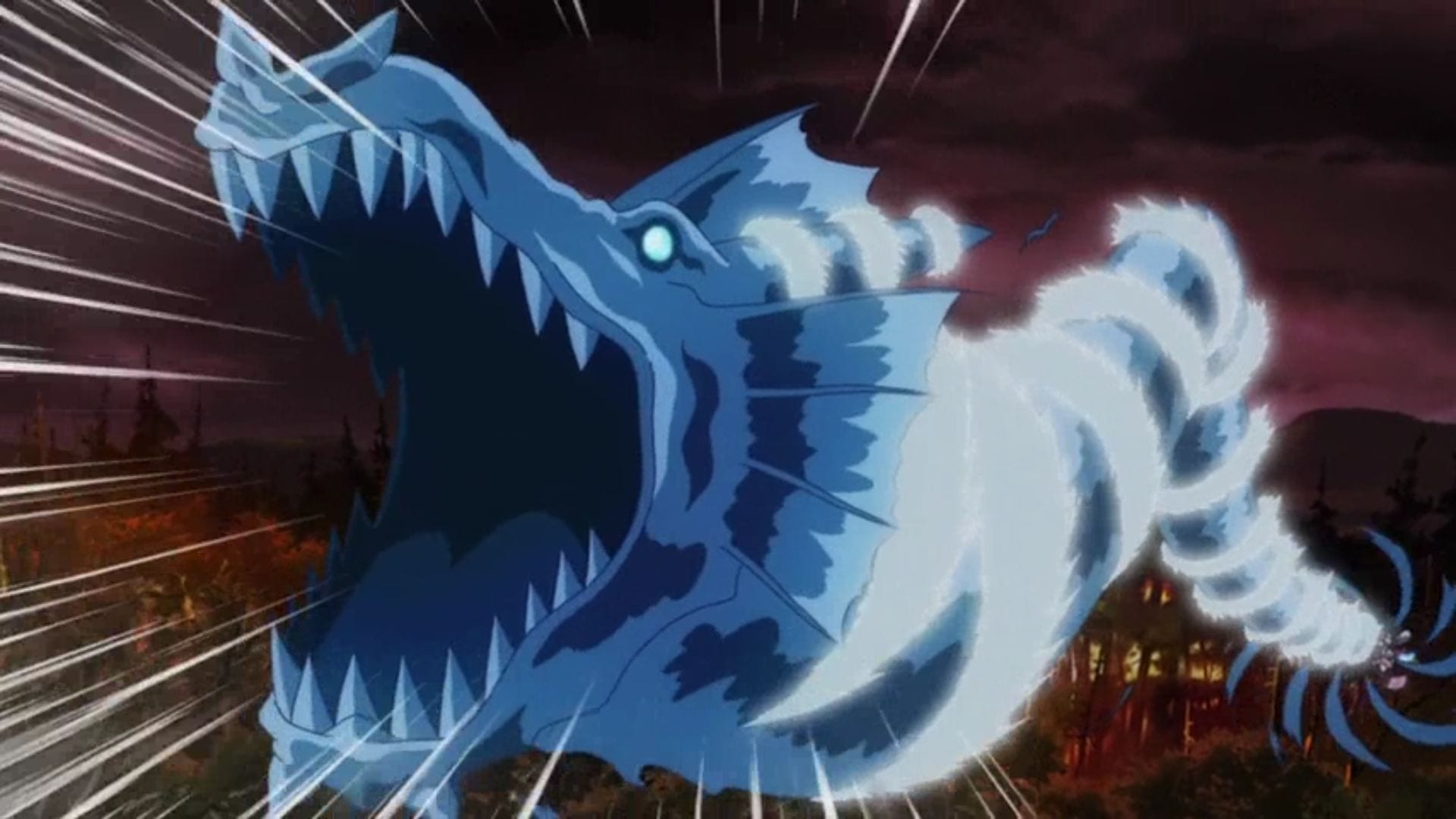 Red Beast is an attack magic spell used by Vanica through her Blood Magic. Vanica expels a large pool of blood that is shaped into the upper body of a large creature. This creature has no eyes, a gaping mouth, and claw-shaped hands to sever its opponents. The blood magic creature is strong enough to take down other offensive spells such as Noelle’s Point- Blank Sea Dragon’s Roar. This beast is attached to the user with strings colored in red that bear resemblance to blood vessels. These strings keep the beast closer to Vanica thus making it able to efficiently defend her. 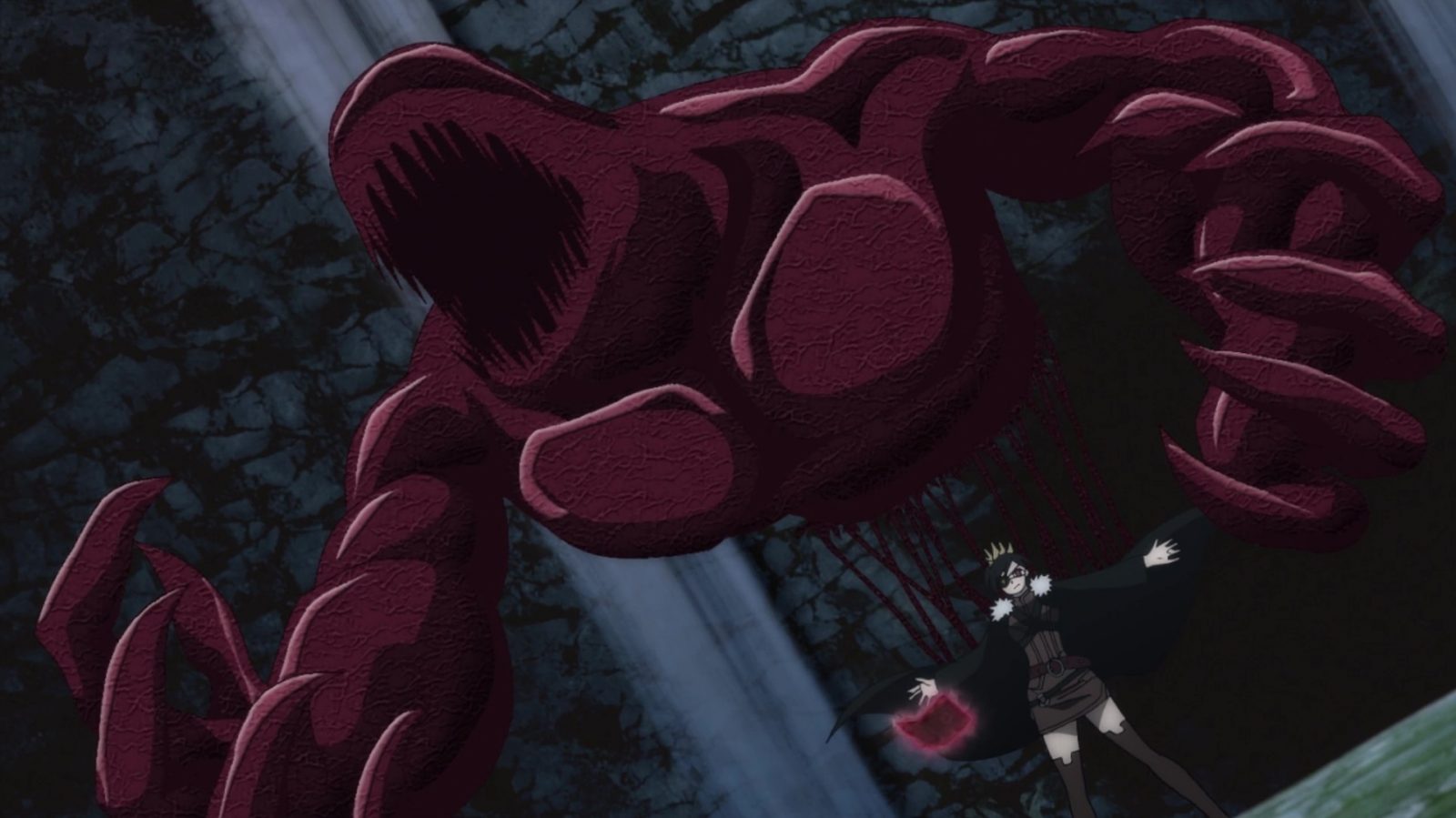 Mirrors meteorite is a Union Magic Spell of Asta’s Anti Magic and Gauche’s Mirror Magic. Asta makes use of his Anti-Magic to go into his black form. While being so, he is pulled towards any strong magic to negate it. This makes the attack stronger against stronger opponents. Charged by anti-magic Asta charges towards his enemy to slash any surrounding magic all while taking down the opponent. During his fight against Dante, Gauche helps him using his Mirrors Brigade, This causes Asta to spawn into multiple Astas, all of whom activate Black Meteorite. All the copies along with the original attack the target from different directions. 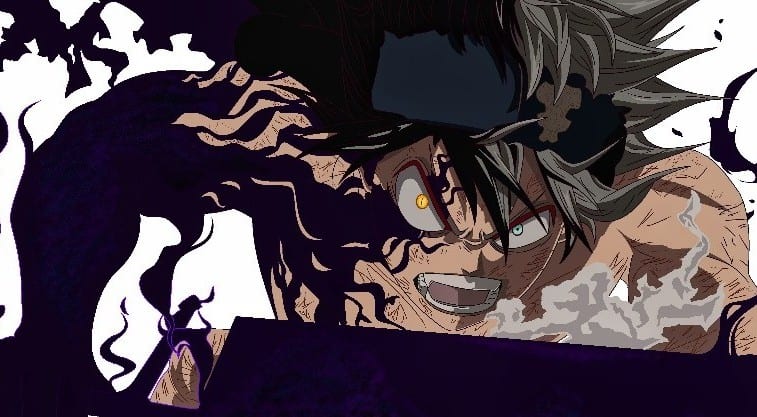 The Presence of Demon King is a Gravity Magic ability used by Dante when he fought the Black Bulls. While being a Devil Host, Dante can make use of Lucifero’s Gravity Magic to slam everything to the ground. This attack dramatically increases the strength of gravity around the user causing everything to hit the ground. Under this spell, he can avoid any incoming attack, be it light or any object dashing towards him. He can smash trees in half, but fortunately anti-magic doesn’t affect it. To solve the problem, Dante simply steps on Asta to pin him to the ground. 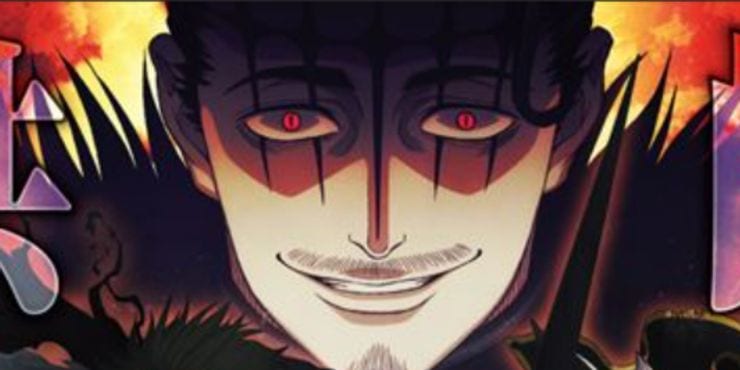 Glamour World is an ability used by Coral Peacocks Captain Dorothy Unsworth. In this spell, she releases a mist that can transport anyone who touches it to the World of Dreams. Any opponent who is trapped within the dimension starts getting frowsy by the passing minute. And anyone who falls asleep simply passes away. While being a deadly spell on its own, Dorothy can spawn anything in this world. All she has to do is to imagine it, and it pops up in the Glamour World. Fortunately, in the Elf Reincarnation arc, we saw how Dorothy doesn’t truly have control over it rather than to try and distract her mind from spawning new items. 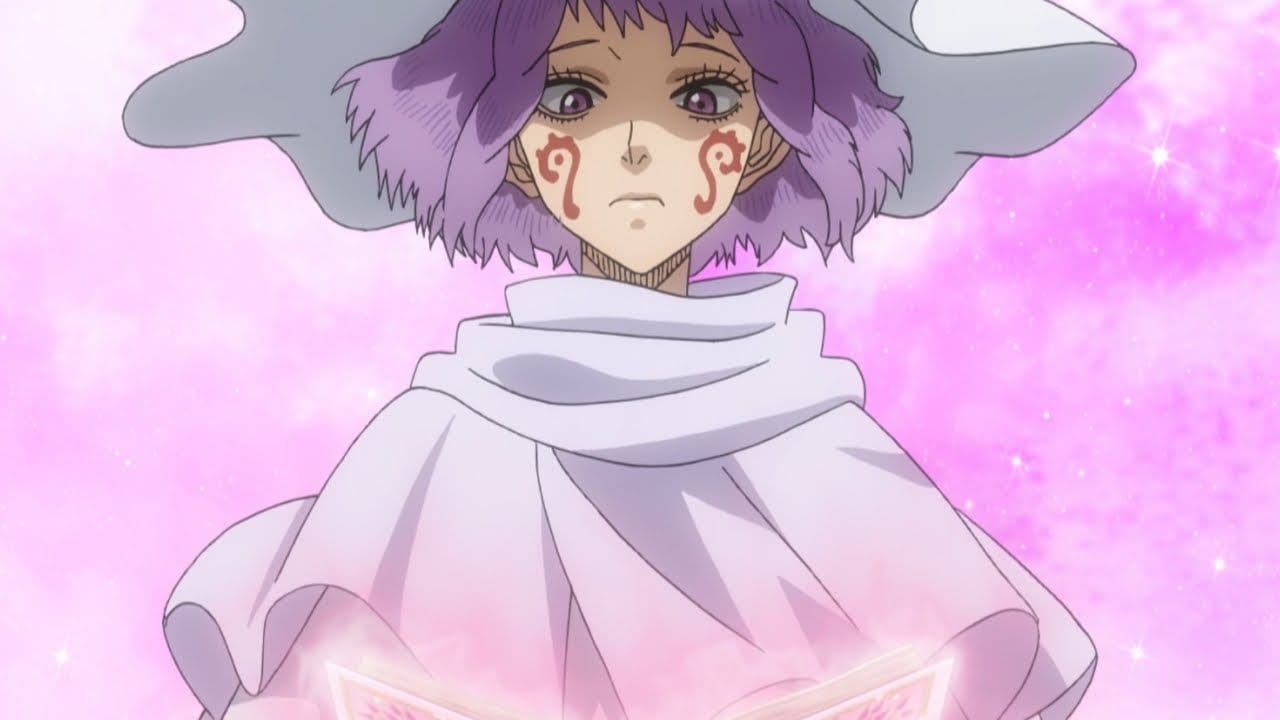 Eternal Fangs is a Bone Magic Spell used by the Dark Triad’s Zenon Zogratis. This attack allows him to generate and manipulate bones at his will. He uses this attack in general as we saw him using it in the Diamond Kingdom, as well as in his fight against the Golden Dawn. This attack typically spawns a large number of massive bones that leave the target no room for evasion. This is thanks to the increased speed the spear-like attack receives from the Devil Powers. The strength of the bones in themselves is brutal enough to skewer through any of his targets. The most his bones got damaged was a crack caused by Yuno in his Spirit Assimilation. Exploding Life is a Curse-Warding Magic Spell used by Vanica against her own subordinates as she was leaving the Heart Kingdom. Here, Vanica who had bestowed her own Devil Power to her subordinates makes use of them as bombs. She is able to detonate them as two circles appear on the target’s stomach all while their bodies start swelling up. And like any bomb depicted in an anime, the target starts to shine brightly before they become massive enough to explode. These Curse Bombs go kaboom at five different locations within The Heart Kingdom killing the Dark Disciples as well. 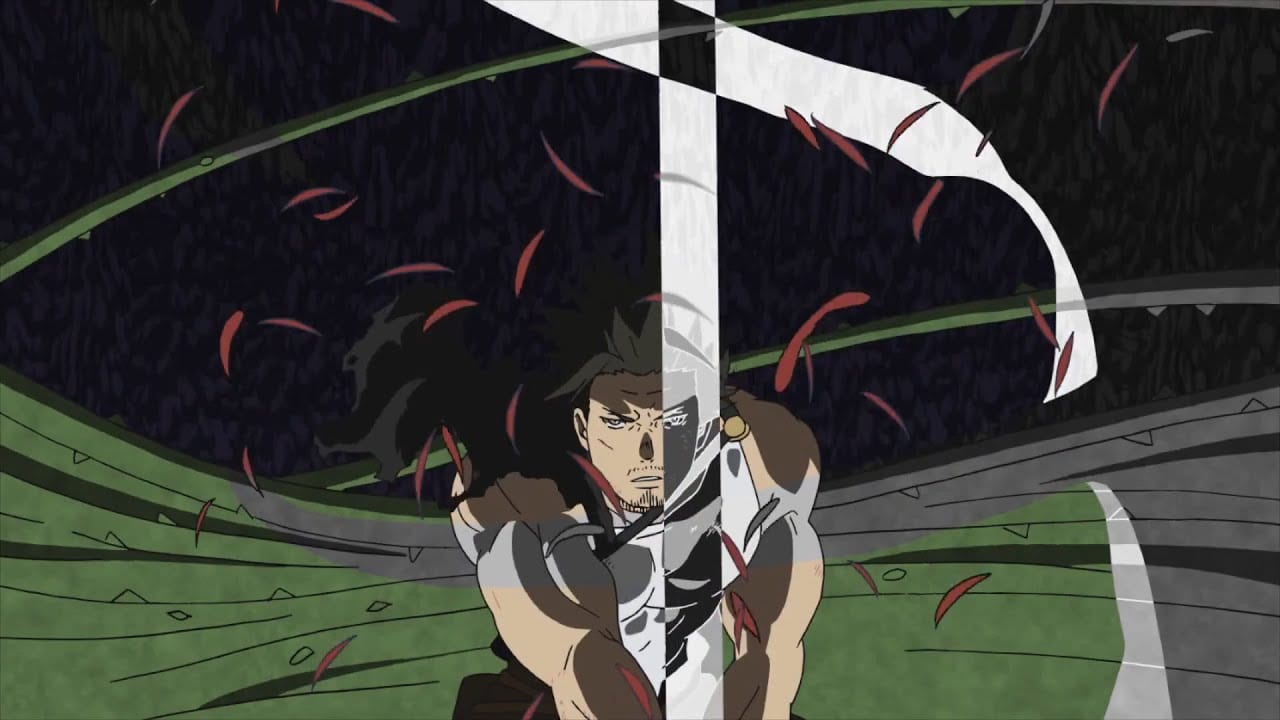 Death Thrust by Yami Sukehiro is a Dark Magic Spell he used during his fight against Dante. The first time we saw this attack, Yami makes use of the Black Moon he created using the Mana Zone. He took in all of the Black Moon’s Condensed mana and super-condensed it further at a single point. This point is located at a small area around his elbow. Then Yami simply thrust his sword towards Dante. But the additional mana present at his elbow gave him enough strength to create a focused blast. This blast happened to destroy Dante’s torso. Later, we even see the attack done without the Black Moon. Those could be weaker versions of Death Thrust. 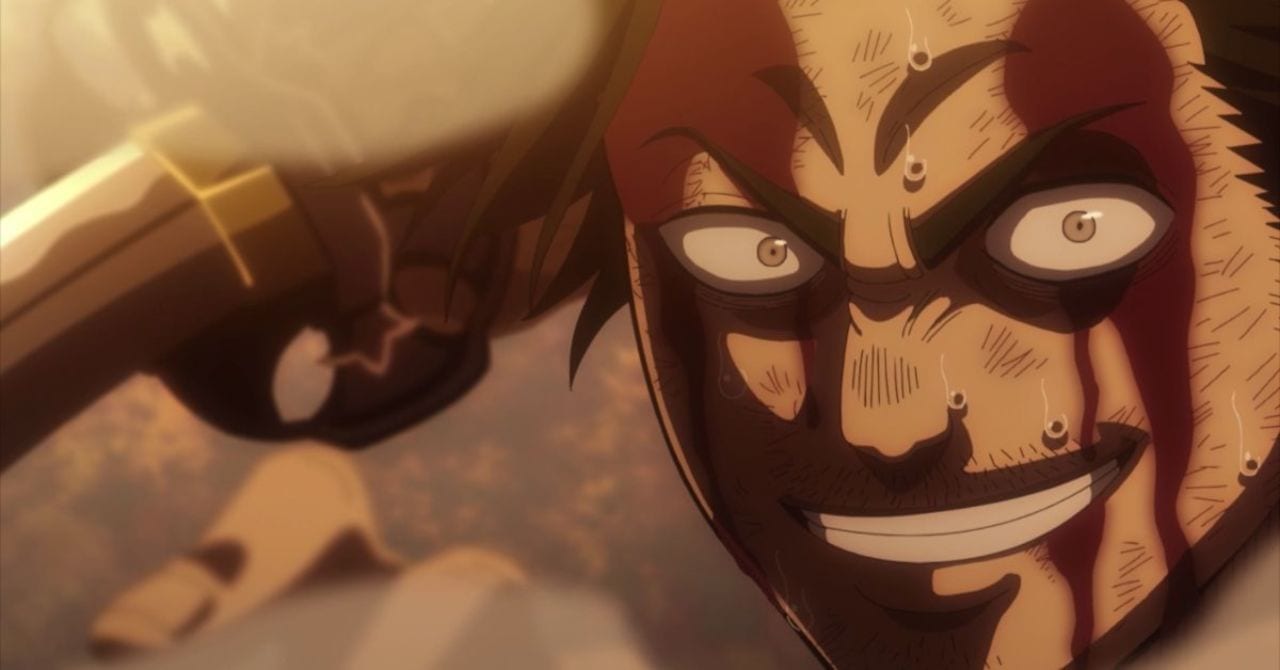 Gravity Singularity by Dante is a Gravity Magic Spell he used during his fight against Yami. Dante being a Demon-Host has received this magic element from Lucifero. Under Devil Power: 80%, Dante creates a black sphere out of his gravity magic. This sphere acts like a black hole as it sucks in and destroys everything in its path. Dante launches the attack towards Yami and is able to control it to some extent. But, as the orb moves further away from Dante, it gets bigger, increasing its destructive power as a whole. As Yami manages to dodge the high-speed attack, the sphere simply cuts through spacetime to carve out a mountain within seconds. 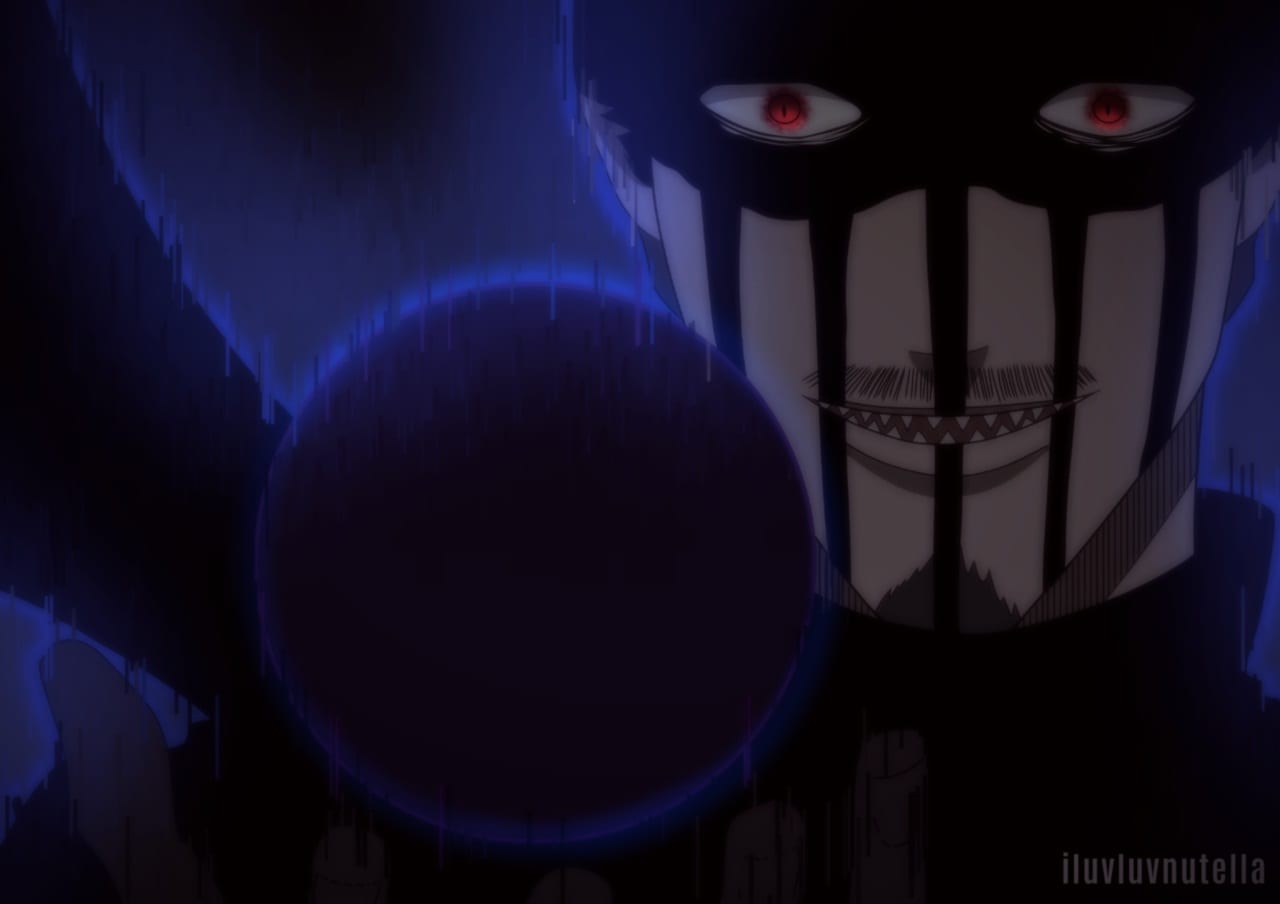