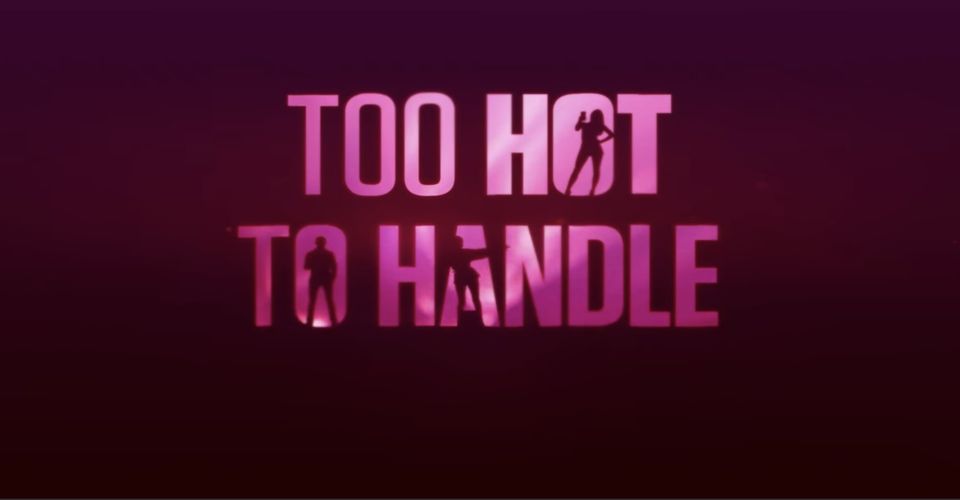 “Too Hot To Handle” filming has also intrigued the audience about the locations of the show where it was filmed. In addition to that, the viewers are often wondering whether they can visit these filming locations or not. Therefore we are going to answer all those questions and take you through the details about “Too Hot To Handle” filming locations. The dating is an original offering from the streaming giant Netflix. “Too Hot To Handle” has gained a lot of popularity around the world recently. However, the show has a concept somewhat similar to other dating shows like “Love Is Blind”, “Love Island”, and more.

It first premiered on 17th April 2020 on Netflix and instantly became a huge hit on the streaming platform. Moreover, in the difficult time of the ongoing pandemic, this show was a treat for the audience. That is why the viewers eventually got hooked on the show and watched all the show back to back. The tremendous success of the first season had the decision-makers at Netflix finally greenlit the second season in January 2021. This news got the fans even more excited. However, this time the season was divided into two parts and released within a week’s gap. The second season finally hit the watchlist on Netflix with the first part on 23rd June 2021. The second part of the season arrived on 30th June 2021. 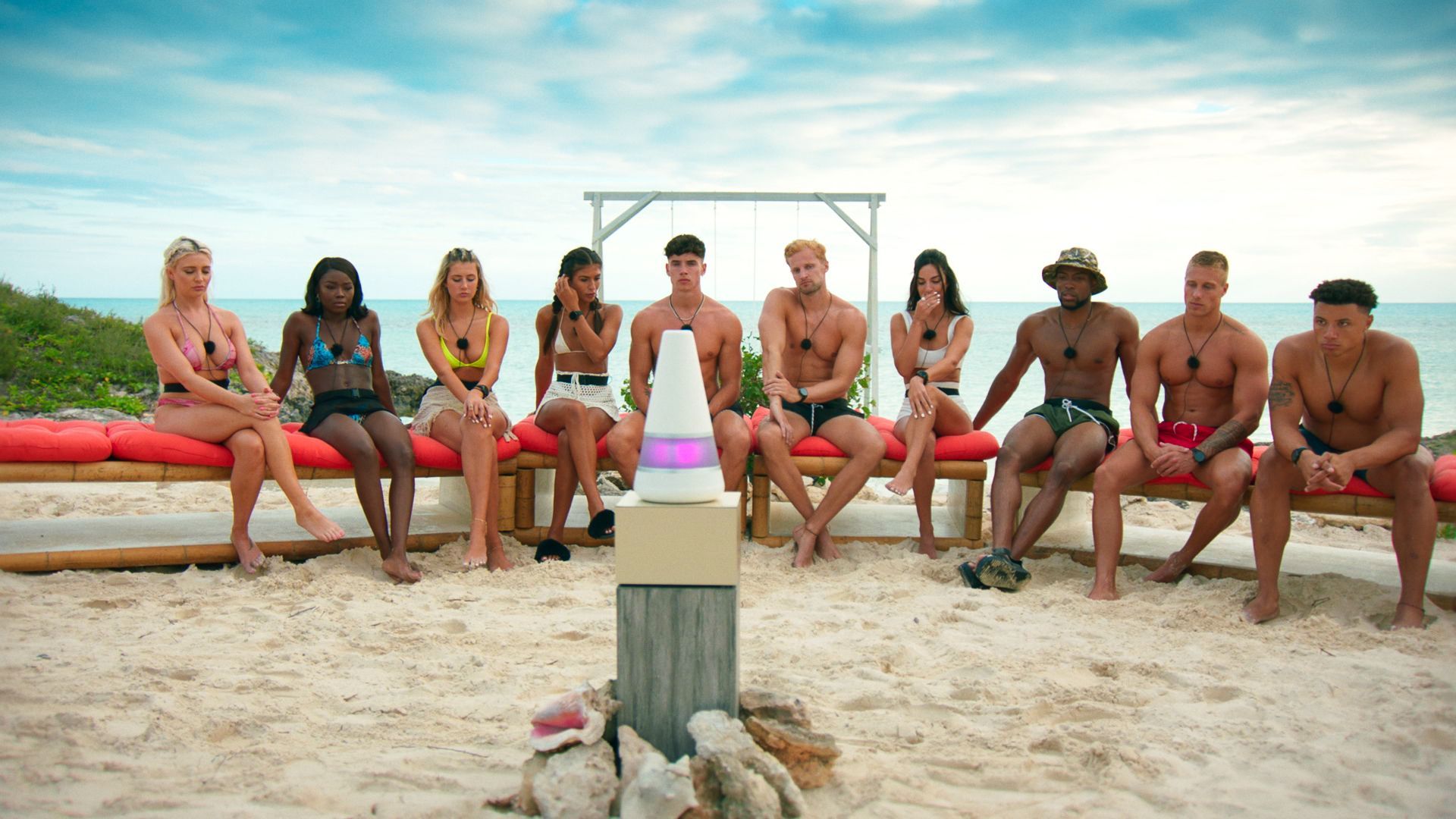 “Too Hot To Handle” Filming: Where Were Seasons 1 and 2 Shot?

The famous dating reality show had amazing and breathtaking views in both the first and second seasons. “Too Hot To Handle” filming took place in two different places for season one and season 2. The first season of the show was filmed at a private villa named Casa Tau. The beautiful villa is situated on a private peninsula that is spread across fifteen hundred acres in area. The peninsula is named Punta Mita and is located in Mexico.

Casa Tau is one of the top five best private villas in Punta Mita and it has mind-blowing oceanfront views. In addition to that, the villa offers several luxurious amenities like a gym, infinity pool, spa, jacuzzi, a wine fridge, twenty-four-seven butler service, and many more facilities. Moreover, the villa can host twenty-seven people at a time. Therefore, this villa was more than enough to house the ten participants of the show in season one.

Moving on to the second season of the show, the filming took place at the Turtle Tail Estate. This eight thousand square foot villa is situated on the Providenciales island in the Turks and Caicos archipelago. This villa has been host to popular celebrities like Rihanna, and many more. Therefore it only shows what kind of luxury it might offer to the guests. Now the bigger question is, can you visit these places? The answer to that question is Yes. However, you have to be very rich to afford the stay at these villas. Casa Tau costs almost $28 thousand which includes the $15 thousand security deposit and the rest is the one night cost to stay at the villa. Whereas, the Turtle Tail Estate costs around an average of $10 thousand a night.

More About “Too Hot To Handle”: What Is The Dating Show All About?

The hit dating show has its similarities with other popular dating shows like “Love Is Blind” and “Love Island”. However, “Too Hot To Handle” has still managed to win the hearts of the audience around the world. In addition to that, the show has got the viewers addicted to it with just two seasons till now. The show features a total of ten contestants at the beginning of the season. Although, there are newer contestants who come and go in between until the final winner is selected by the end of the season.

The concept of the show is that it tries to develop mostly an emotional bond between the inmates rather than just a physical connection. The villas where the filming takes place are huge but the participants are forced to sleep in one room. The idea behind this is to check the resisting power of the contestants towards any act of kissing or getting intimate with each other. In addition to that, the inmates who are unable to bond with anyone for a long time are often eliminated. 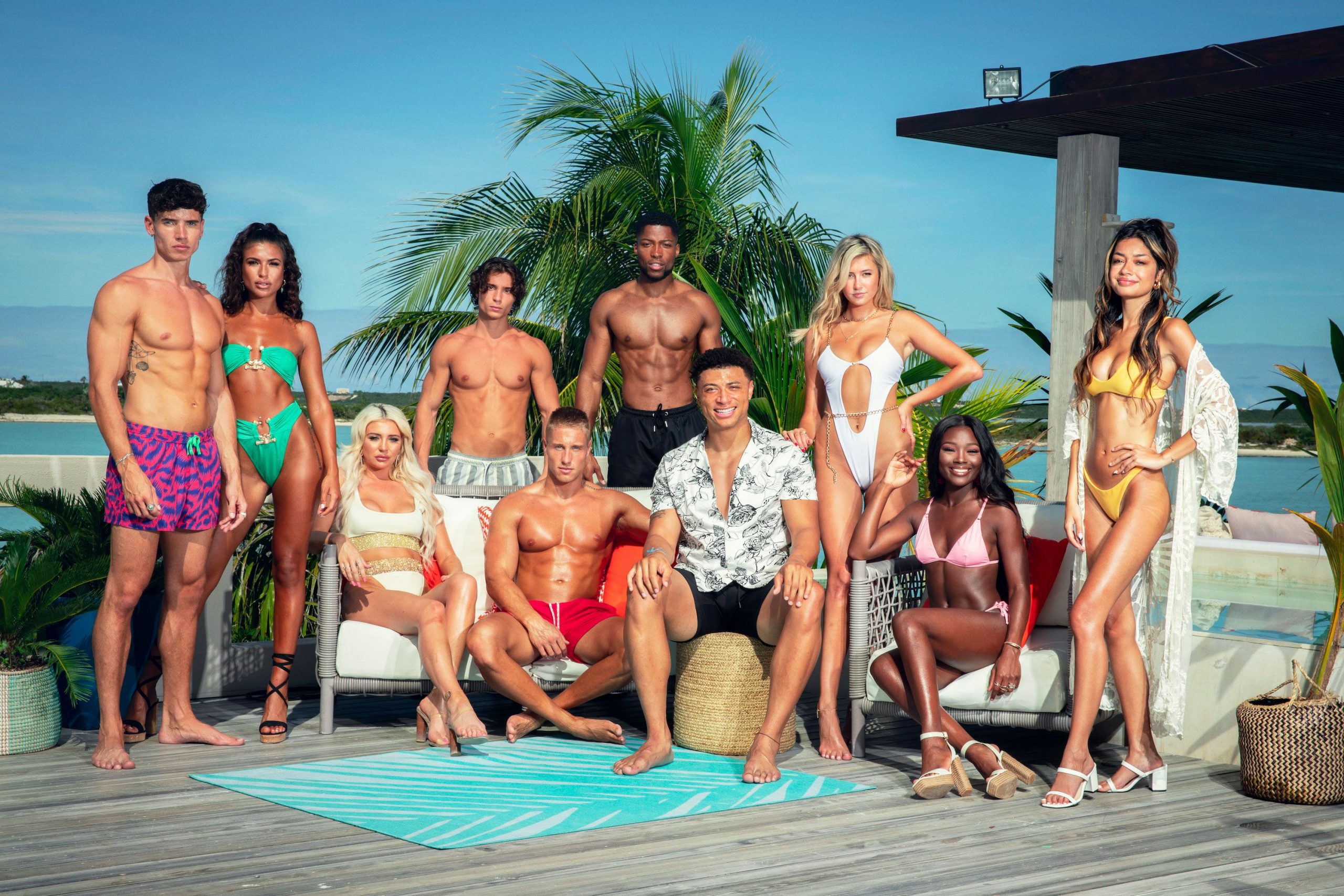 The show offers a starting grand prize of $100 thousand to the winner. However, the amount keeps on getting reduced whenever a rule is broken on the show by any of the contestants. This makes it even more interesting because the mistake of even one person will cost everyone. Therefore, everyone has to look out for themselves as well as others. The first season of “Too Hot To Handle” had 9 episodes in total. Meanwhile, the second season had a total of 10 episodes.