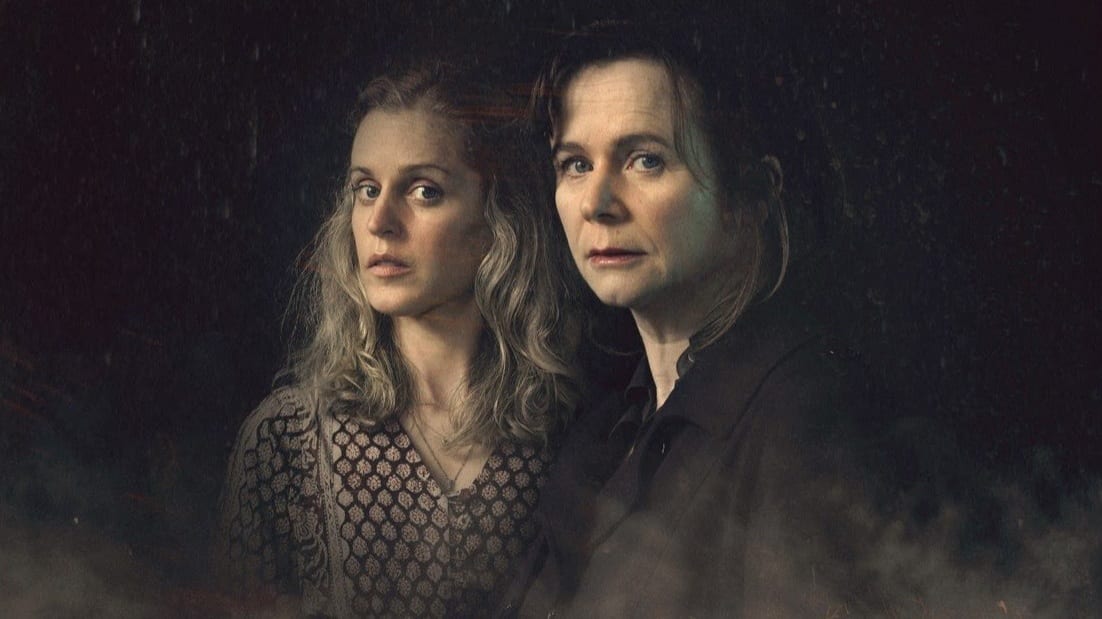 Too Close is a psychological thriller that had proven to be a fan favorite. Since it’s started airing on ITV, it has gained significant popularity. The miniseries is based on a novel of the same name. It follows forensic psychiatrist Emma Robertson (Emily Watson) and her patient Connie Mortensen (Denise Gough). Both Denise and Emily have received heaps of praises for their performances in the gripping thriller miniseries. Too Close is a three-episode psychological thriller miniseries. Clara Salaman has written the series and the book that it’s based on. It revolves around the relationship between Dr. Emma Robertson, a forensic psychiatrist, and her patient Connie Mortensen. Connie is accused of a heinous crime of which she has no memory whatsoever, as she claims. She has gained the nickname “Yummy Mummy Monster” for the horrific crime.

Emma has to assess her, and it will be her assessment of Connie’s mental state that will determine her fate. Based upon Emma’s judgment, she will either walk free or face life behind bars. The psychological thriller plays out throughout three episodes. As the story progresses, secrets start unraveling, and not just from Connie’s life. Emily Watson plays Emma Robertson, who is a highly regarded forensic psychiatrist. She is married to barrister Si. Emma’s past also starts unraveling as she meets Connie, and the story sets in motion. At the same time, Connie is admitted to a psychiatric hospital because she’s been accused of a horrible crime. She claims that she has no memory of what transpired. As the story progresses, we see her past and how she was before. 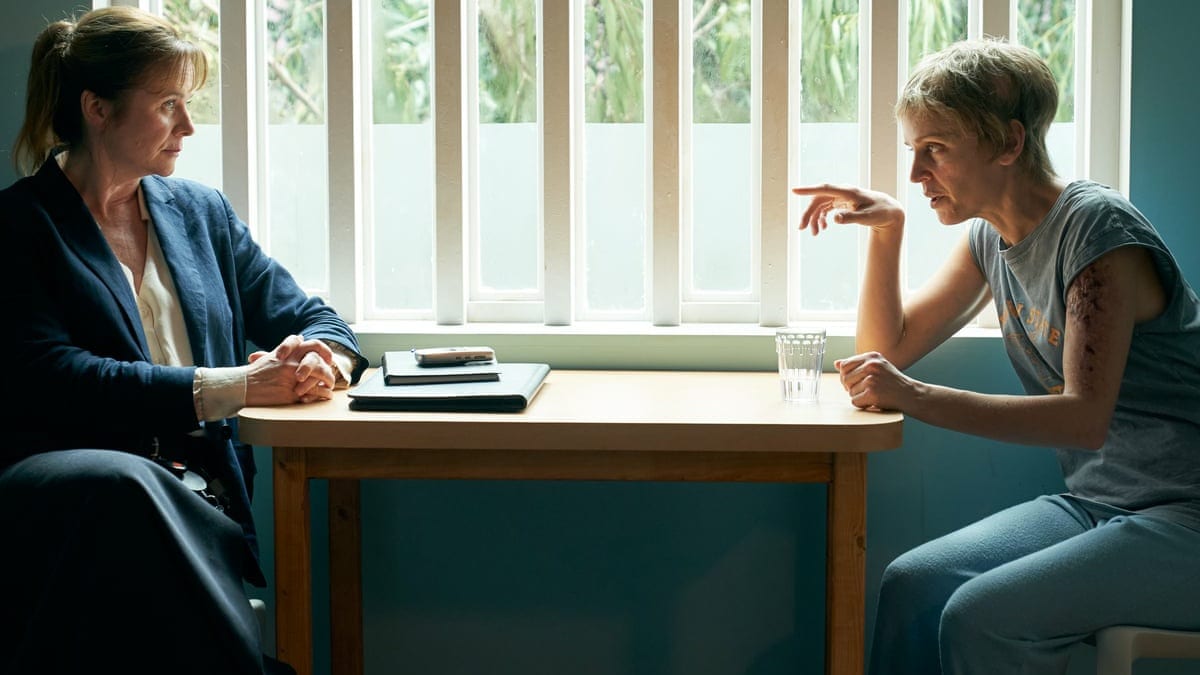 What Happened in the Finale? Too Close Ending Explained

At the end of the second episode, we saw Connie start a fire in her room. Connie’s mental state pushed her to set the fire. The finale kicked off with the patients in the hospital is evacuated. It was the arrival of emergency services that triggered Connie, and she ran off into the night. When she tripped and fell into the water. The tripping made her remember, and she recalled what happened on the night of the terrible accident. Later on, Emma learns about Connie’s disappearance. Emma heads off to find her and eventually does find her climbed up a tree. She tries to get her down and shares her story, saying she had done terrible things and is just like Connie. She talks about she fell into depression after her daughter’s birth. The two then form a bond, and Connie opens up about her past. 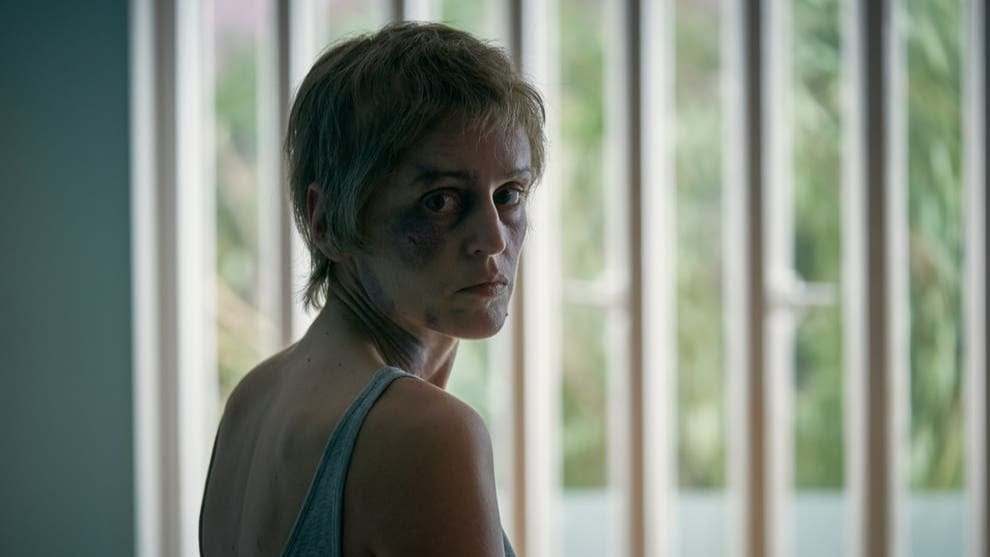 Connie was on heavy medication but abruptly stopped taking them after her mother’s funeral. This triggered a withdrawal which in turn caused serious side-effects like hallucinations. She started to believe that her close ones were demons and began seeing her deceased mother calling her to safety. She also believed that her daughter and Ness’s daughter were under threat. Believing that, she put them in her car and drove them to the bridge to go to a safe place. At the bridge, she again sees her mother beckoning her to safety. She tells the children that granny would save them. When they arrive at the bridge, Connie doesn’t realize that it was up. She drove on and ended up crashing the car into the water.

Emma’s Past and Connie’s Trial

Meanwhile, we also get to know about Emma’s past. In a flashback, we see her walking along a park with her daughter in a pram. Her daughter Abigail would not stop screaming after Emma trying to tell her to be quiet. She stops to take a phone call but forgets to put the brakes on the pram. The pram starts to roll into a nearby road and gets hit by a lorry, leading to Abigail’s tragic death. The finale ends with Connie’s trial. We don’t get to see the final verdict, but Emma presents a strong case in favor of Connie. She tells the court how Connie suffered a psychotic episode which led to a severe withdrawal. Connie is finally reunited with her children after it’s proven that she’s no longer a threat to herself or others. 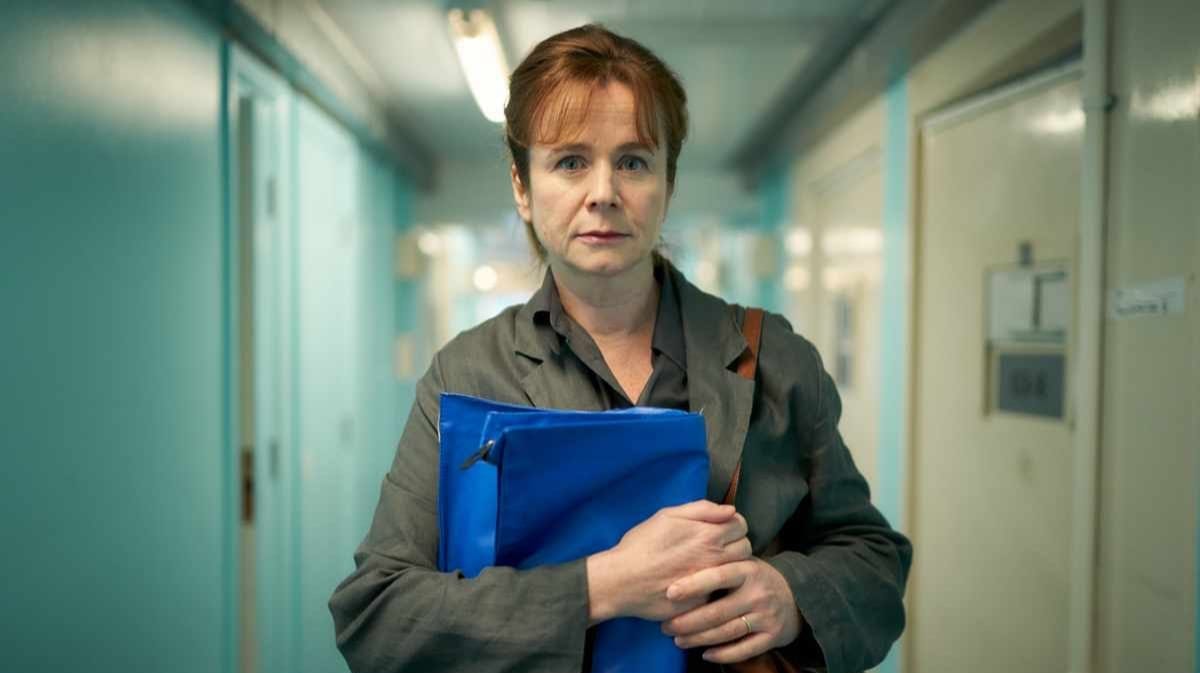 You can watch Too Close online on ITV Hub.