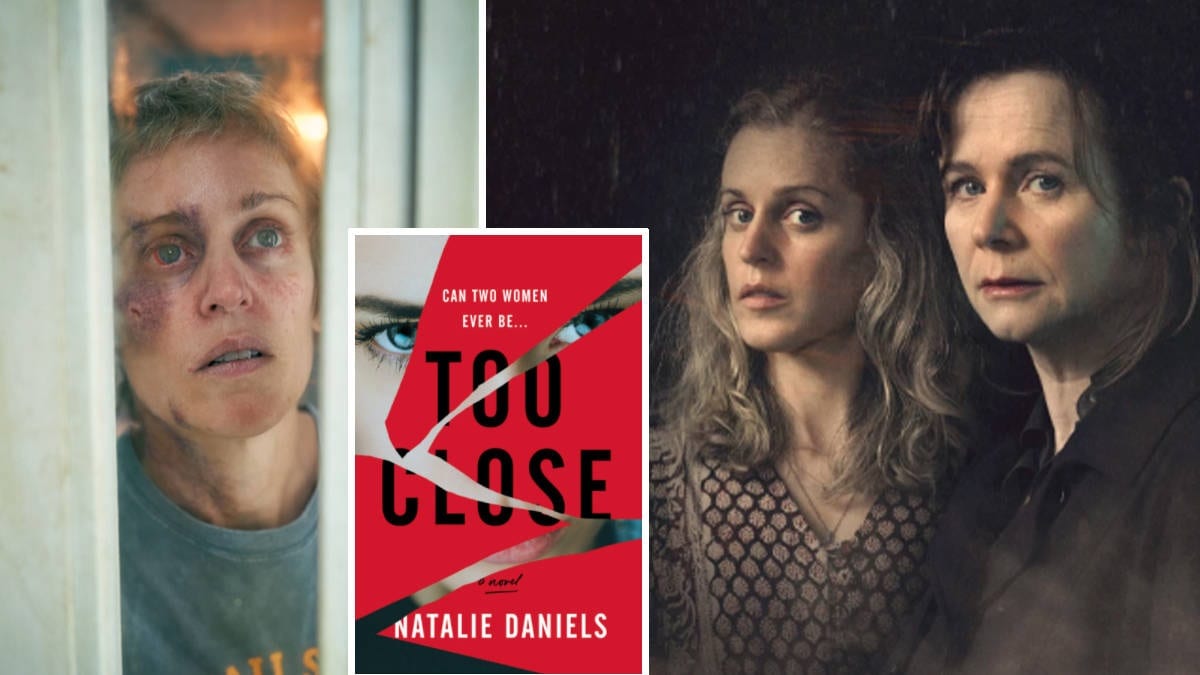 Natalie Daniels’ novel, titled, Too Close was first published on November 24, 2018, by the renowned writer. The book is a lovely mix of various genres, including Mystery, Psychological Thriller, Suspense, and Psychological Fiction. Too Close is a psychological thriller novel by Natalie Daniels that delves into the deepest corners of friendship and marriage.
Daniels has a way of writing about emotions and how infidelity can be a catalyst for a variety of things. The novel has gathered a large base of fandom. It has been rated as one of the best thrill and suspense-themed books. With its mind gripping and engaging story, the author’s writing has been greatly appreciable.

Is There A Show Based On The Novel?

Yes, a mini-series based on the book, Too Close, has been aired. The show has run for two seasons. The show’s second season has just aired on ITV. After three consecutive nights, the three-episode of the second season came to an end tonight on April 14. It was just a three-part drama. The storyline is similar and it revolved around a forensic psychiatrist who is called upon to examine a woman convicted of a heinous crime who says she has no recollection of the events. Emma becomes more sympathetic to Connie’s plight as she uncovers some shocking discoveries, but she may still be duped into disclosing too much about her own dark history. Dr. Emma Roberts and Connie Mortensen, who is accused of a heinous crime, have a complicated relationship. 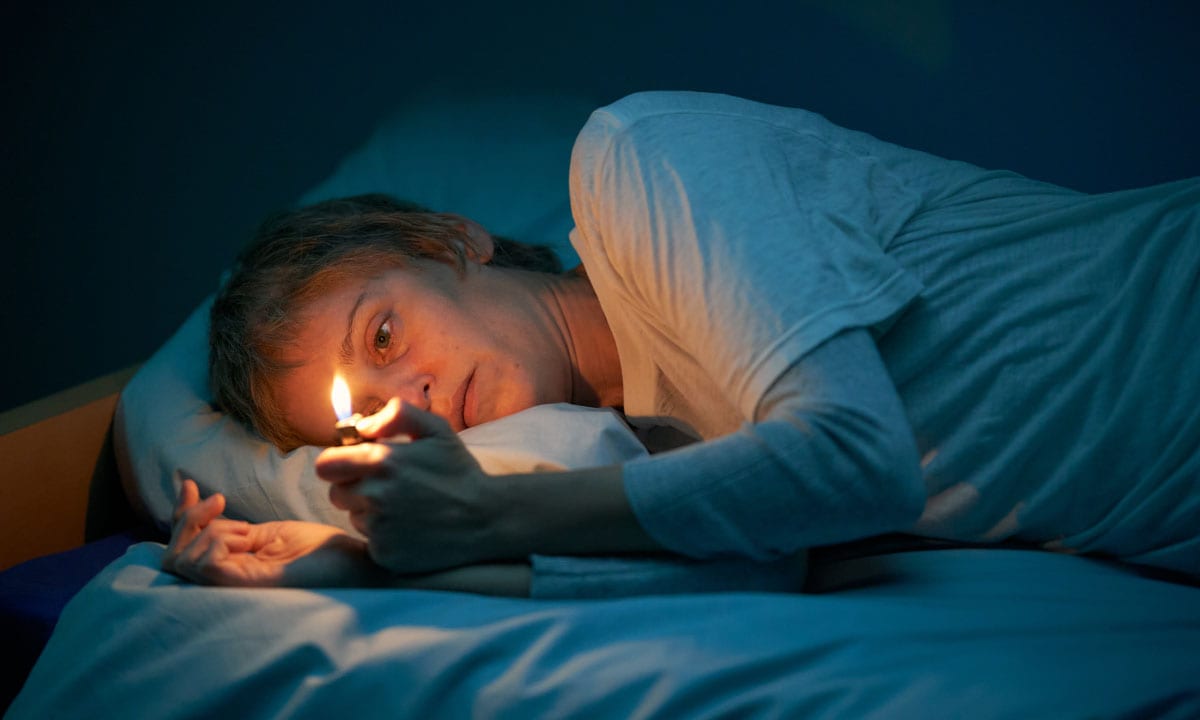 A Scene From The Novel Based Series

The audience has been curious about the renewal of the third season. Will it happen? Since it is based on the novel by Natalie Daniels,  it appears that the show will not be renewed after this season. However, there are some notable distinctions between the novel and the series. The series finale has already covered the book’s ending, hence a new season is not expected.

The novel’s final part offered plenty of answers and kept audiences glued. After Connie’s mental state drove her to set fire to the room where she was being evaluated before, the ending part began with other patients being evacuated. However, as the hour progressed, we learned more and more about the reality of the near-fatal night. Connie had been taking powerful drugs in the past but had stopped after her mother died of dementia. Connie’s decision to stop taking the drugs had disastrous results. The character started to have vivid hallucinations in which she saw her mother beckoning her to safety, which led to the tragic moment depicted at the start of the drama.

Connie thought her and Ness’s daughters were in danger, so she loaded them into the back of her car and drove them to the bridge, where she saw her mother beckoning her to safety once more. Connie reassures the twins, that Granny will save them. Meanwhile, as Emma’s mental health is scrutinized, we learn more about what happened in her history, especially the devastating circumstances surrounding her daughter Abigail’s death. Emma was walking alone near a park with her daughter in a pram when she took a phone call, not realizing that the buggy’s brakes were broken, and it rolled into a nearby driveway. 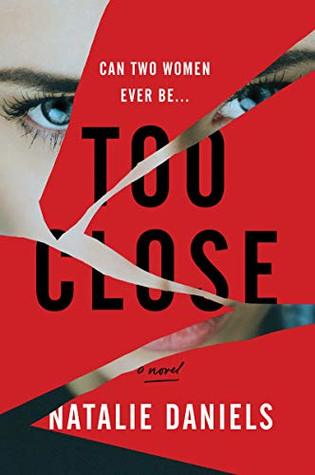 Sadly, the daughter was killed when she was struck by a passing lorry. Although Connie was put on trial in the ending, the exact outcome was not announced. Emma, on the other hand, made a compelling argument for Connie, claiming that she was not of sound mind at the time the incidents on the bridge occurred. Finally, readers are introduced to a new Connie. Her hair has grown back, her bruises have healed, and she has obviously made progress. The ending, as well as the novel as a whole, received a lot of positive feedback from readers. The book’s final events are fast-paced before everything comes to a halt and the focus shifts back to Connie and her children. Connie discovers what happened by delving into the details, but her circumstances haven’t changed since the beginning of the novel. Readers connected emotionally with the ending.

The main plot of the book revolves around a haunting, gripping debut psychological thriller about a woman who has been institutionalized for a heinous crime and the psychiatrist assigned to her case who must reveal the truth underneath the surface. As working as a dedicated forensic psychiatrist for many years, it all seems normal to Emma. This psychiatrist is assigned to work with Connie. Connie is a wife, and mother accused of a despicable crime. 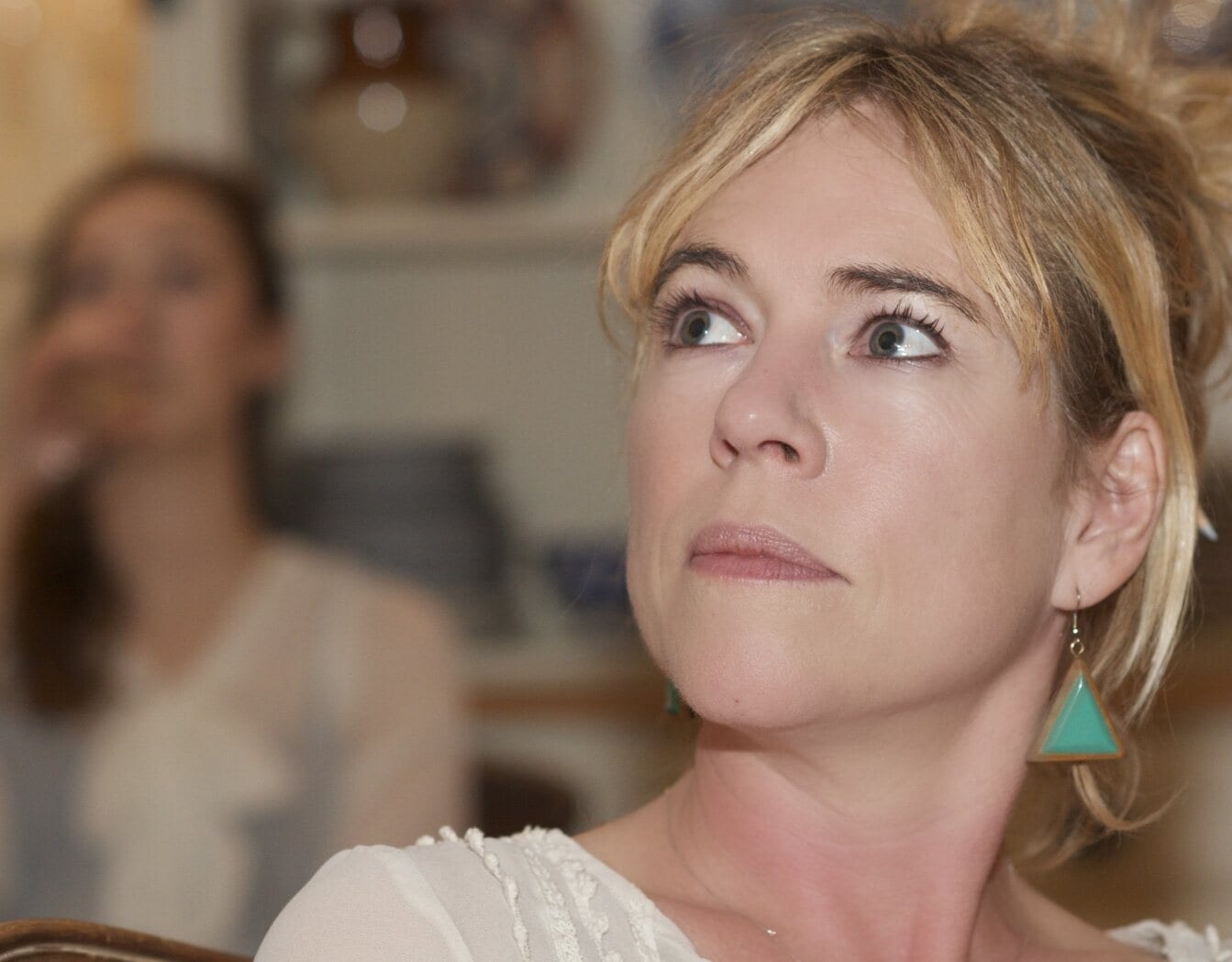 The Writer Of the Novel-Natalie Daniels

Emma is excellent at what she does. However, Connie’s subconscious is unable to process what she has done, resulting in dissociative amnesia. The law can’t hold Connie accountable for her heinous deeds without knowing if she remembers or how she feels about it if she does. Emma tries tirelessly to help Connie realize and have a breakthrough. But her own life begins to fall apart when her insecurities are compounded by Connie’s role in her life, forcing her to rethink her failing marriage.

Too Close, a psychological thriller by Natalie Daniels delves into the deepest corners of friendship and marriage. Too Close is a curious story about how our sense of self shifts based on who we spend time with and how they communicate is what we care about the most. Have you read this book yet? What are your thoughts on its ending? Let us know your thought about the ending in the comments section.