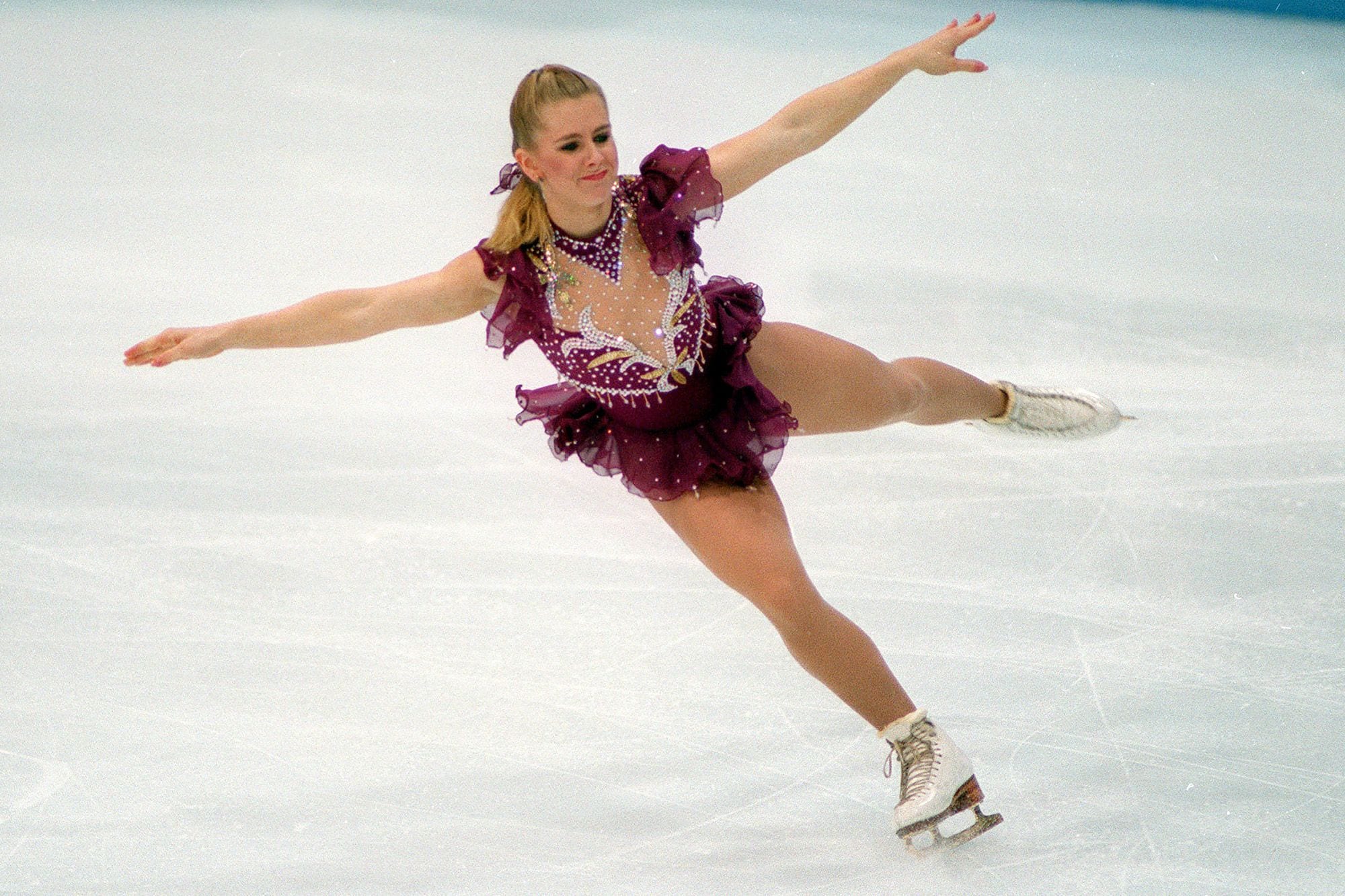 Tonya Harding is a famous television figure in the American industry. Not only a television reality personality but also a retired boxer. She has made her name in the industry through hard work and dedication. Tonya is a retired boxer and former American figure skater. Meanwhile, she was enrolled in ice-skating at the young age of four years. She was raised by her mother for most of the time. Tonya had a great career owning to her hard work and dedication. She was indulged in practice sessions most of the time during her childhood.

Harding has been one of the famous women in American history. She made her name among the top celebrities in the 1990s. To devote time to the sport of figure skating, Tonya sacrificed her school life. Likewise, she went through a lot of hardships. As a result, Tonya won the 1989 Skate America competition. Since then, there was no going back for her. Her constant devotion for the sport was visible until she was groped in a life-changing controversy.

Recently, Tonya was seen in various television series as a celebrity contestant. Hence, her involvement with the television industry made her a topic of discussion once again. Netizens and paparazzi are curious to know more about the sportswoman. Therefore, this article is dedicated to Tonya Harding’s net worth. Likewise, we will try to find out more about the controversies in her life.

Tonya has been very famous for her controversies. Apart from her controversial life, she maintained her popularity. Harding is the first female American and second woman in the world to land a triple axel successfully. Likewise, she was loaded with achievements before the mishap. Although she has been among the top scorers in field skating, it became difficult for her to survive after the ban. Yes, the Olympic star faced a lot of problems after she was proved guilty for hindering the prosecution.

As a result, Harding was fined a massive amount. Later she was back with a few reality shows on the television screen. As of now, Tonya’s net worth is $30,000. Despite her popularity, she barely earns a living. Her life story has been a topic of discussion. Meanwhile, many documentaries have been made over her life. Similarly, books and academic studies have been subjected to Tonya’s hard work and bad luck.

Tonya hails from Portland, Oregon, U.S. Her full name is Tonya Maxene Harding. She was born on November 12, 1970. Tonya was involved in various activities in the early ages of her life. Some of them are managing apartments and driving a truck. In the meantime, she was dealing with low-income and underemployment. In the year 1988, she got the General Educational Development (GED) Certificate. Likewise, Diane Rawlinson was her coach. She practiced under his influence throughout her youth. Her official career began in the mid-1980s.

After a long struggle, Tonya managed to climb up the ladder of the U.S. Figure Skating Championships. Over the years, she jumped up from the sixth position to third in the year 1989. Tonya later became a two-time Skate America Champion. Also, she is a two-time Olympian. Apart from this, Tonya became the U.S. champion in 1991 and 1994. Likewise, she was a 1991 World silver medalist.

Tonya was at the peak of her career when things turned ugly. It happened in the 1994 Olympics. There was a contestant named Nancy Kerrigan. The latter was speculated to be the only contestant who could beat Tonya. Over the fear that Tonya might lose, her ex-husband Jeff Gillooly conspired to help her. Although the plan failed, the truth revealed itself. This led the men in this conspiracy to jail. Whereas, Tonya’s career was finished.

That year, Nancy came second and Tonya was eighth. Moreover, the latter was banned from the sport by US Figure Skating Association for life. Likewise, she was bound to pay a hefty sum of hundred and sixty thousand dollars as a fine. Since then, two documentary films have been made on this issue. One was titled “Nancy & Tonya”. Whereas the other was named “The Price of Gold”. Later, Steven Rogers wrote another film titled ” I, Tonya”. It was entirely based on Harding’s life and revealed some secrets as well. It starred Margot Robbie as the main lead, Tonya Harding.

Also Read: Top 10 Best Songs By Turn Me Up Josh

Jon Heder Net Worth: How Rich is The Famous Comedian?

Will There Be Dark Hole Episode 14?