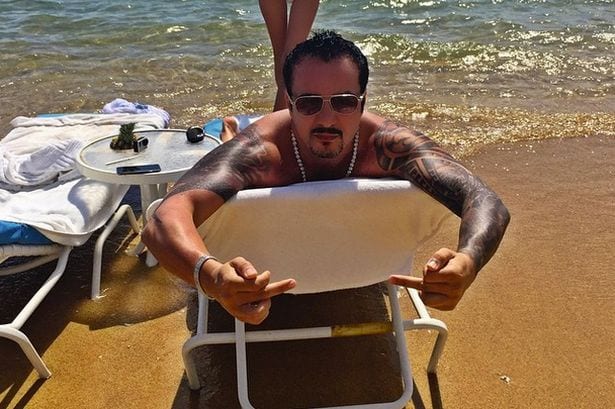 Tony, the American billionaire, is known for living his life lavishly. But how does he earn his bucks? How much is Tony Toutouni worth? These are the most frequent questions fans ask. Well, we can’t blame them. Toutouni’s life of social media is an enigma. Hence, people wonder how much the billionaire worth. And how much does he earn? His luxurious lifestyle appeals to all of us, especially the people on Instagram. Toutouni, the proclaimed “Instagram King,” has it all. So, let’s know how much is Tony Toutouni Net worth?

Tony’s lifestyle includes what people only see in movies. Private jets, luxury yachts, fast cars, stacks of cash, and women all around him, Tony is always surrounded by them. But, this is not the most exquisite thing he is known for. The American star has an insurance of his middle finger, which tops the list of all bizarre things Tony has been involved in.

Also known by his alias, “Lunatic Living,” Tony’s IG has millions of followers. Tony has joined Dan Bilzerian’s genre of living. However, unlike the Ignite King, it looks like Tony will continue his Lunatic living.

His worth might elevate in the future. But, let’s know all about his value in 2021.

Also Read: Nate Diaz Net Worth In 2021 & Look Into His Career

Tony Toutouni is worth anything between $75 million to $90 million. While many sources confirm his net worth, there are significantly few sources informing about his actual earnings. Thus, we believe that the star is between $75-90 million, which does not sound bad. Instead, it is pretty incredible for a person who does not make music or star in Hollywood films. His primary source of income is his real estate business. It is remarkable to know that he began earning money from a very young age. So, he undoubtedly has enough knowledge to make more bucks than everyone around him. 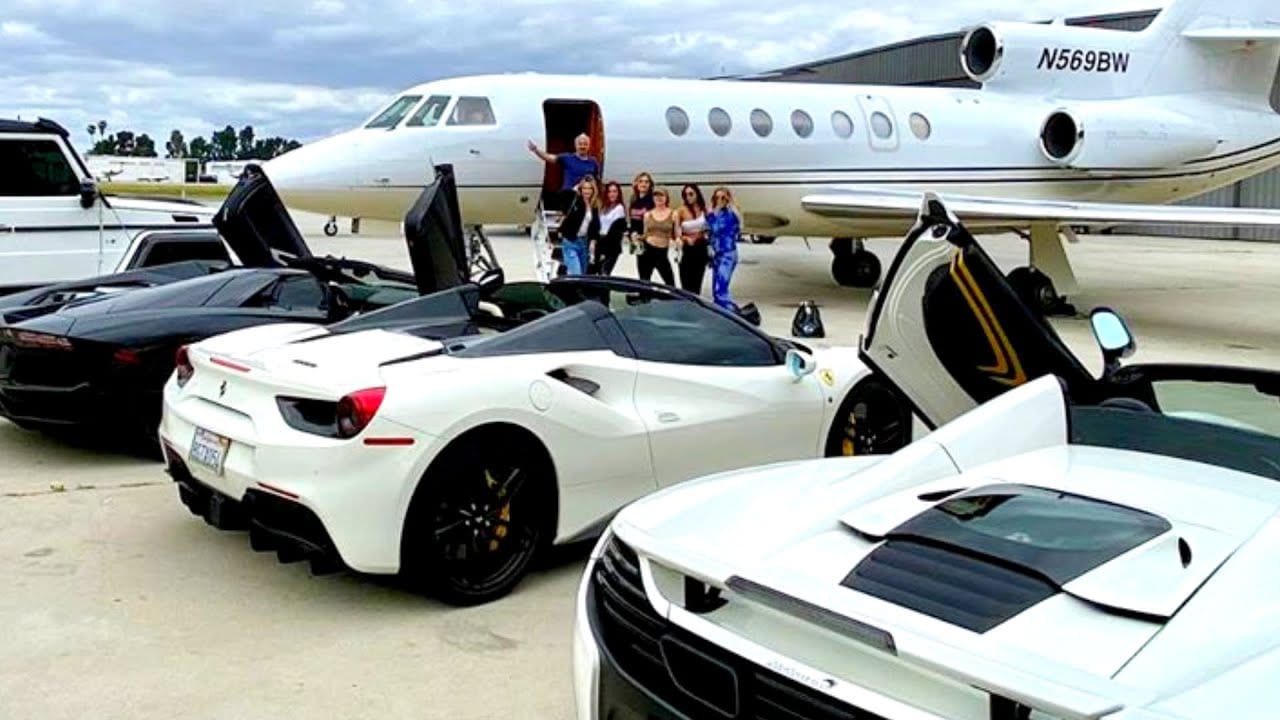 Reportedly, he earned his first significant amount from a nightclub in Hollywood. Later on, he moved to deal in cars, restaurants, and other bars. Known as the millionaire playboy of IG, he purchased his first nightclub at the age of 19. Now, he owns multiple car dealerships, nightclubs, and more. He likes to spend his money on women, lavish lives, and cars. We can see his luxurious life on IG. He proved his authority when he reached almost 1 million followers on IG.

Tony indeed likes to live his life like the king he is. But, it is also noticed that he is generous enough to help other people with the money he earns. Earlier, Tony made a hefty donation. In particular, in 2013, the star donated to William Holdings National Kids Stay Safe Program. The money was used to commence martial arts school to teach kids karate for free to the underprivileged children. Later on Christmas Day, he distributed toys to 200 kids from the underdeveloped areas in Los Angeles. Clearly, his followers admire him for his generous heart.

Tony Toutouni was born on April 4, 1981, in Iran. But, when he was a baby, his family ran away from there because of the ‘Islamic Revolution.’ He lived with his family in Kansas City, Missouri, until he was seven years old. Then, the Toutouni family shifted to Los Angeles.

The star owns some of the most expensive cars and estates in Los Angeles. As per the info, he owns- Rolls Royce Ghost, Bentley GTC, BMW i8, Rolls Royce Dawn, Lamborghini Aventador Spyder- and more. Moreover, his car collection is estimated to be over $1.5 million. Apart from this, Tony’s middle finger is insured for $7 million, making it one of his most prized possessions. 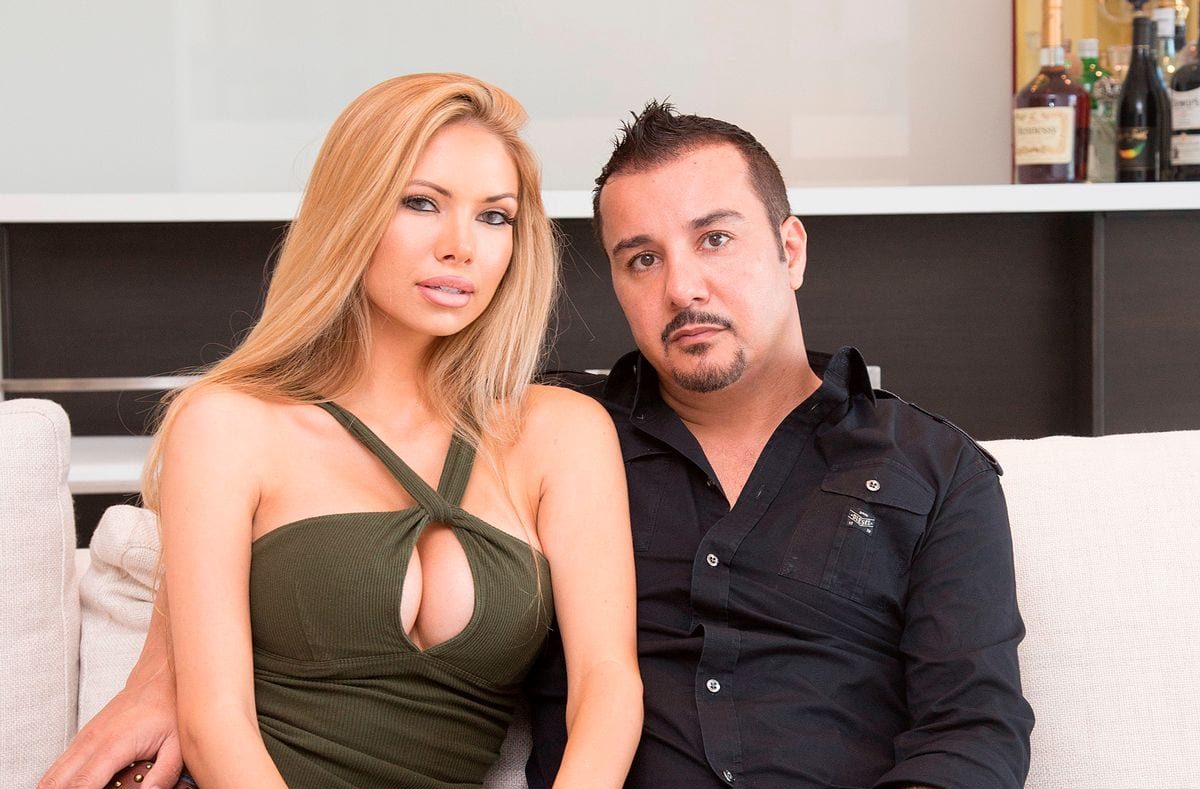 Many times, Tony is seen swamped with almost naked females on his IG account. Several times, he is called shameless, careless,  and a womanizer. But, you’ll be shocked to know that he is engaged to a girl, apparently, the girl of his dreams. Her name is Juliann Nicole. Tony and Juliann met at a petrol pump/gas station. Initially, Juliann disliked Tony and rejected him many times. But, eventually, she fell for him. The couple has been on and off for over a month. 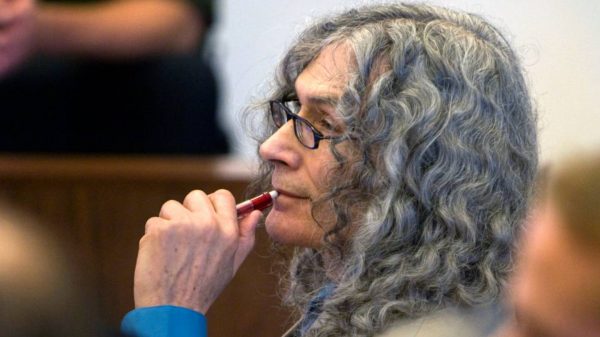 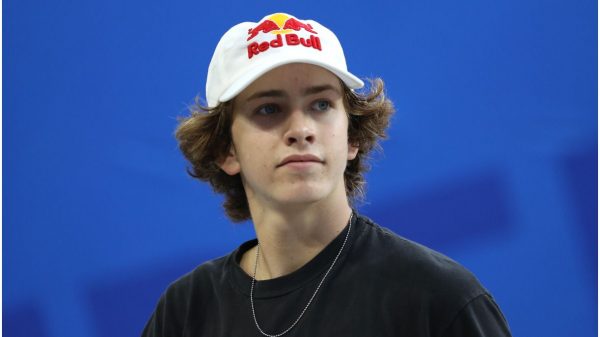 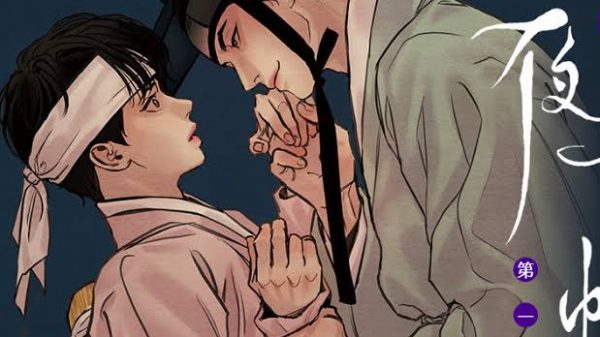 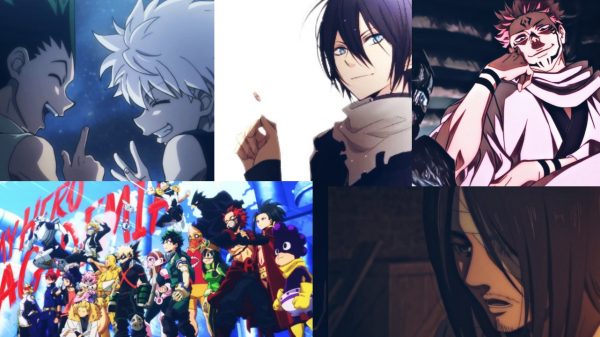 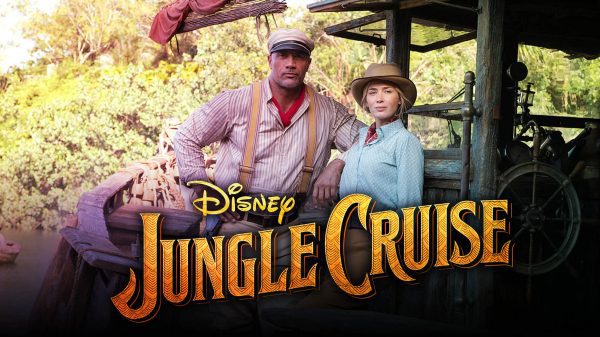