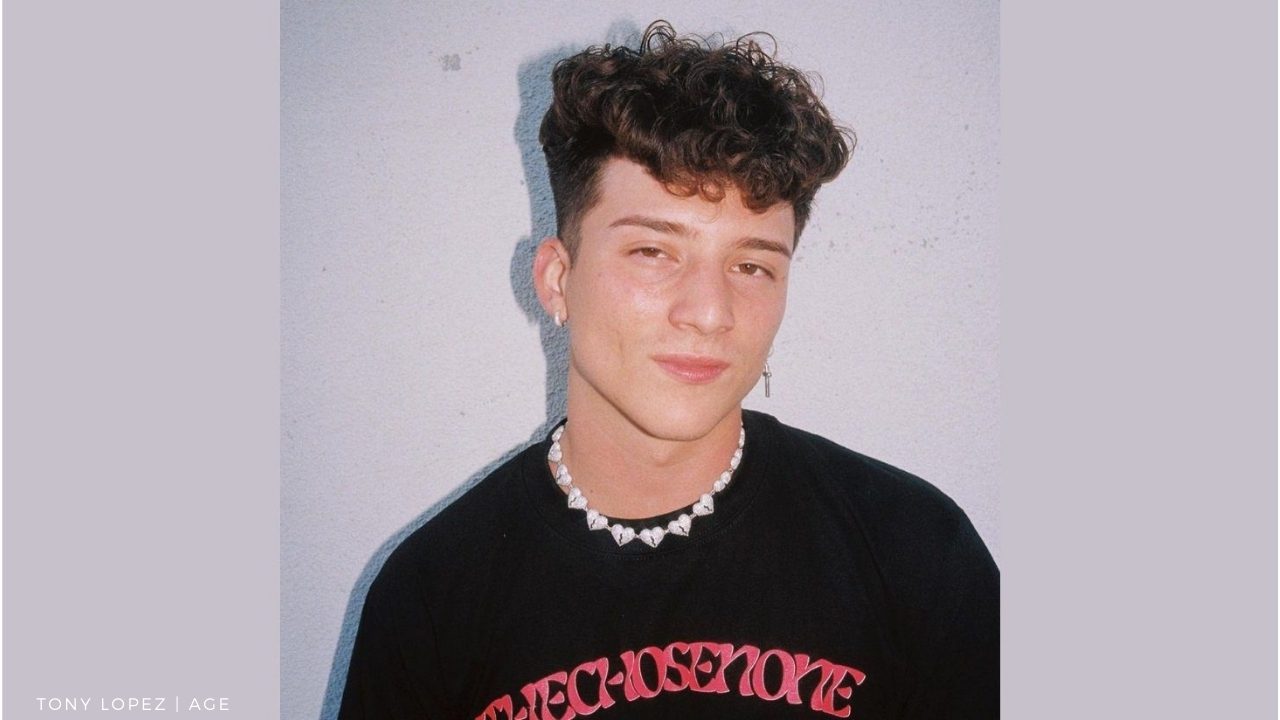 Tony Lopez has been one of the greatest talents to emerge from the TikTok period thus far. The social media sensation has amassed millions of followers across his many social media platforms and discovered a sizable audience for his kind of material. Tony Lopez, the dancing TikTok phenomenon, now has over 22.5 million followers. He’s yet another youthful big success to emerge from the video-sharing network, and his twin brother, Ondreaz Lopez, is nearly as popular. Lopez has worked with several of the platform’s biggest performers, including Charli D’Amelio, Addison Rae, and his brother Ondreaz Lopez, during his ascent to fame.

Over the past couple of years, the TikToker and former Hype House member has not had his share of controversy, including claims that he is soliciting sexual activities and child pornography. In addition to his naked photographs that were posted online in 2019. One may ask how old Lopez is with so much in the short time span of his career.

How old is Tony Lopez?

Tony Lopez is a 22-year-old actor who was born on August 19, 1999. Lopez rose to prominence on TikTok in late 2019 because of his dance videos, and he now has over 22 million followers on the app. Lopez and his brother Ondreaz have previously held in-person dance seminars in addition to their TikTok dancing material.

The two brothers have taken their TikTok popularity to Instagram, Twitter, and YouTube, where they have enormous followings. Lopez has remained in the public spotlight as one of TikTok’s largest creators despite his previous scandals in his brief career, and he is ready to maintain this reign in the future.

The Hype House is a collective of 19 TikTok influencers that live in a house in Los Angeles and create and distribute content. Tony and his brother Ondreaz are also members of the group. Tony was born and raised in the Nevada city of Las Vegas. 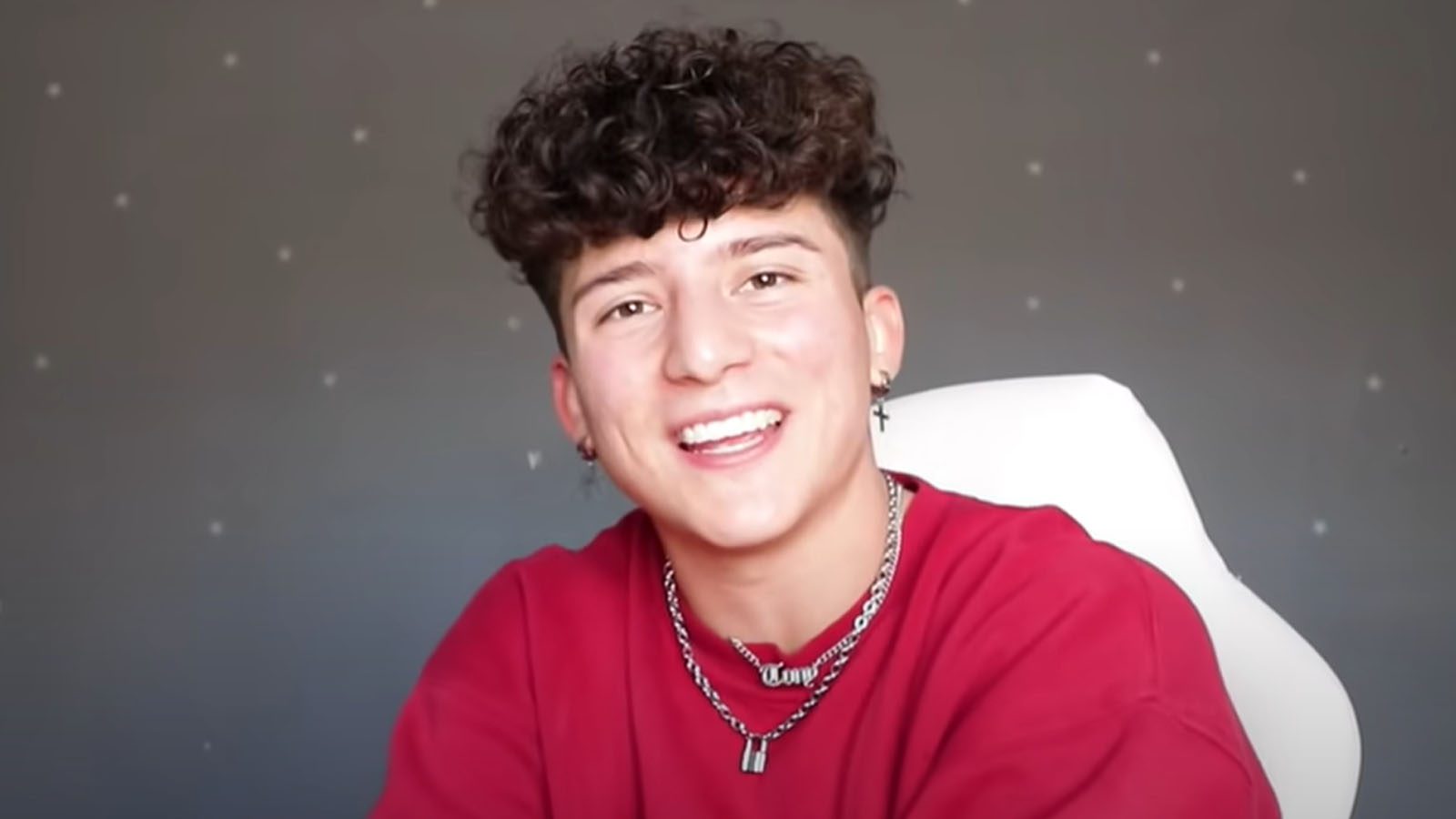 Life and Career of Tony Lopez

Tony Lopez is 21 years old as of 2021, having been born on August 19, 1999. He was born and raised in a Christian upper-middle-class household in Las Vegas, Nevada, in the United States. He attended Lawrence Junior High School in Las Vegas for his early education. He grew up in Springfield Gardens for most of his youth.

Following that, he attended a local private institution, where he received his diploma. When he and his brother were in school, they started their careers as YouTube stars, but when he was just 12 years old, his passion switched to acting and modeling, and he decided to pursue a career in the same area.

Along with his twin brother, Tony Lopez began his career as a TikTok celebrity. In a short period of time, he has amassed a sizable fan base on his TikTok account and risen to prominence on social media.

He and his twin brother also have a YouTube channel called Lopez Brothers, where they post challenges and dancing videos and have millions of fans. 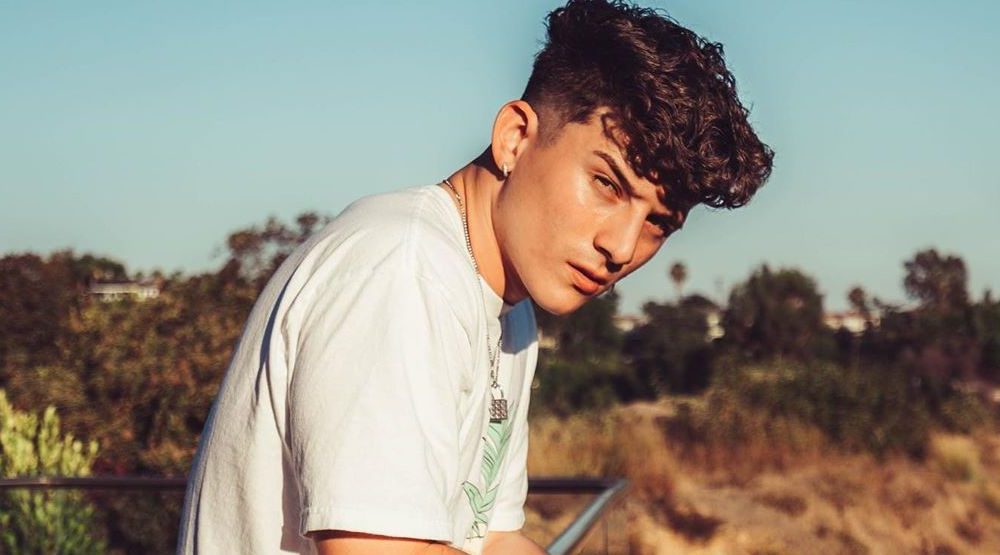 He is also a key part of the renowned TikTok group The Hype House, and he has a sizable Instagram following. Tony Lopez has a net worth of $7 million as of 2021. He makes money mostly from his TikTok account and YouTube channel, as well as sponsorships and ads on his many social media accounts. Tony Lopez comes from a well-established Christian family in Las Vegas, Nevada. He is known to be of American descent and to follow the Christian religion. Mr. Lopez, a Las Vegas businessman, and Mrs. Lopez, a homemaker, are her parents’ names.

He has a twin brother, Ondreaz Lopez, who is also a prominent social media personality and TikTok star. Tony Lopez is single and has never been married. Tony keeps his personal life to himself. He was believed to have dated Sophie Dossi and Nikita Dragun in the past.

Tony has been chastised in the past. In 2020, the TikTok celebrity was accused of asking a 15-year-old girl for explicit photographs. Over Snapchat, the celebrity allegedly requested indecent photographs of the young girl and asked her to purchase his products.

Before this event, the celebrity was discovered to have sent racist, homophobic, and misogynist tweets. Some of the tweets were even from this year. Later, he apologized for the insensitive tweets. The actor debunked claims that he had died in a vehicle accident in 2020. In several instances, the TikTok celebrity was believed to have been dead.

An Instagram catfish released Tony’s naked photographs to the world in 2019. The photographs were kept by the company for six months before being released to the public on the day he attended a meet-and-greet event. The celebrity then issued a statement saying, “Invading someone’s privacy is horrible.”

Also Read: Rotimi Net Worth: How Much Does The Star Earn?