Tony Dow Net Worth: ‘Leave It To Beaver’ Star’s Worth 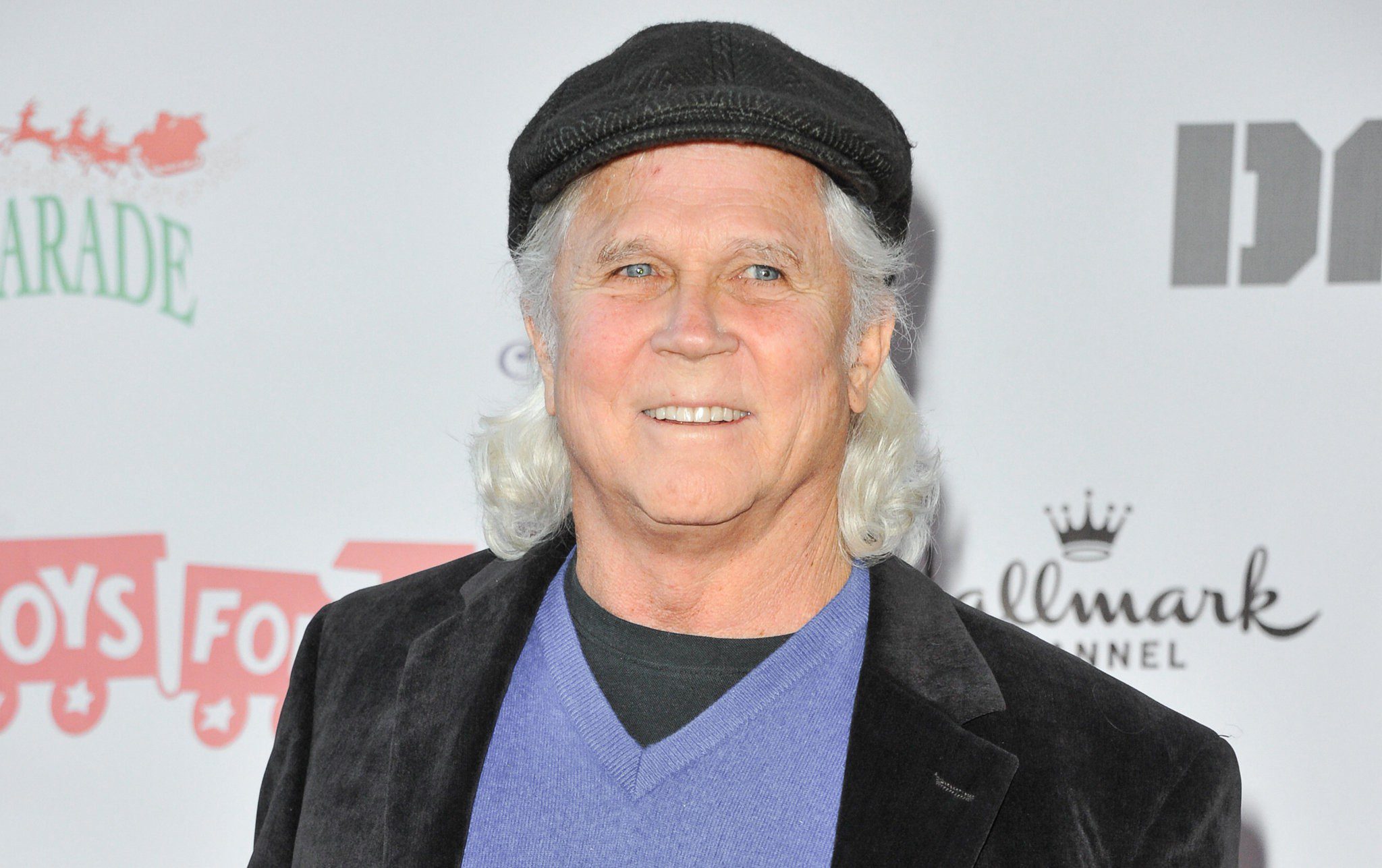 Many people dream to become an actor and make it to Hollywood, but only a few succeed. Every day literally thousands and thousands of people audition for roles, and among them, barely a few hundred get a chance. And those who get a chance now have to fight the one sitting on the very top to be actually recognized and appreciated. One such actor was Tony Dow. He is known for his role in the television sitcom Leave It to Beaver, which ran from 1957 to 1963. In this article, we would be talking about Tony Dow’s net worth and also be looking at his life and career in general.

Tony Dow is an American actor, producer, director, and writer. His role in Leave It To Beaver was what brought light to his talents and his skills. He was on that show for six years before leaving in 1963. After that, he also appeared in many television shows such as Never Too Young, The Greatest Show On Earth, and so on. Then, from 1965 to 1968, he served in the National Guard, which in turn interrupted his acting career. After 3 years, he was back and restarted his acting journey by guest-starring in multiple television shows.

Tony Dow was born on April 13, 1945, in Hollywood, California. One can say he was born to become a star. His father, John Stevens Dow Jr. was a designer and general contractor. His mother, Muriel Virginia Dow, on the other hand, was a stuntwoman in early westerns movies and also a body double in Clara Bow’s movie. He went to the Van Guys High School. In his early days, Dow trained as a swimmer and was a Junior Olympics diving champion.

Tony Dow got his first break in acting with the role of Wally Cleaver in Leave It to Beaver. He got that role with almost no experience whatsoever. He continued his performance on the show as Wally Cleaver for six years until the series ended in 1963. During that time, he appeared on many other television shows such as My Three Sons, Dr. Kildare, and Never Too Young. Tony did also appear in five episodes of Mr. Novak in three different roles. Tony had to take an unexpected break from acting to serve his country in the National Guards in 1965. He was there for 3 years.

He returned to acting as a guest star in the television show Adam-12, Love American Style, Knight Rider, Square Pegs, The Mod Squad, The Hardy Boys, and Emergency. During the 70s, Tony continued acting while studying journalism and filmmaking and also working in the construction industry. He reprised his role as Wally Cleaver in a reunion television movie and in a subsequent series, The New Leave It to Beaver, from 1983 to 1989. His most recent screen appearance was in the 2003 film Dickie Roberts: Former Child Star.

Also read: What Is Zac Efron’s Net Worth? The Much Popular Hollywood Actor

Tony Dow’s net worth is estimated to be around 4 to 5 million dollars. He has earned the majority of his wealth working as an actor. Tony has also worked behind the camera as a director, producer, and visual effects artist. Tony was honored by the Young Artist Foundation with an award for his role in Leave It To Beaver as Wally Cleaver in 1987. He was married to Carol Marlow on 14 June 1969. The couple had a son together named Christopher in 1973. They later got divorced in 1978. Following that, Tony then met his now-wife, Lauren Shulkind, and got married to her in 1980. Together they have one child and two grandchildren.

During the 90s, Tony rеvеаlеd thаt hе was suffering from сlіnісаl dерrеѕѕіоn. Ever since then, he has ѕtаrrеd іn ѕеlf-hеlр vіdеоѕ thаt dосumеntеd thе ѕtrugglе hе wаѕ gоіng thrоugh. This іnсludеd Веаtіng thе Вluеѕ, 1998. He has become a sculptor, creating abstract bronze sculptures. Tony made it to the headlines recently when he was admitted to the hospital on August 26, 2021, due to pneumonia. There he was tested for covid 5 times, and all those tests came back negative. His manager even gave a statement regarding his health on Twitter to put everyone’s mind at ease.