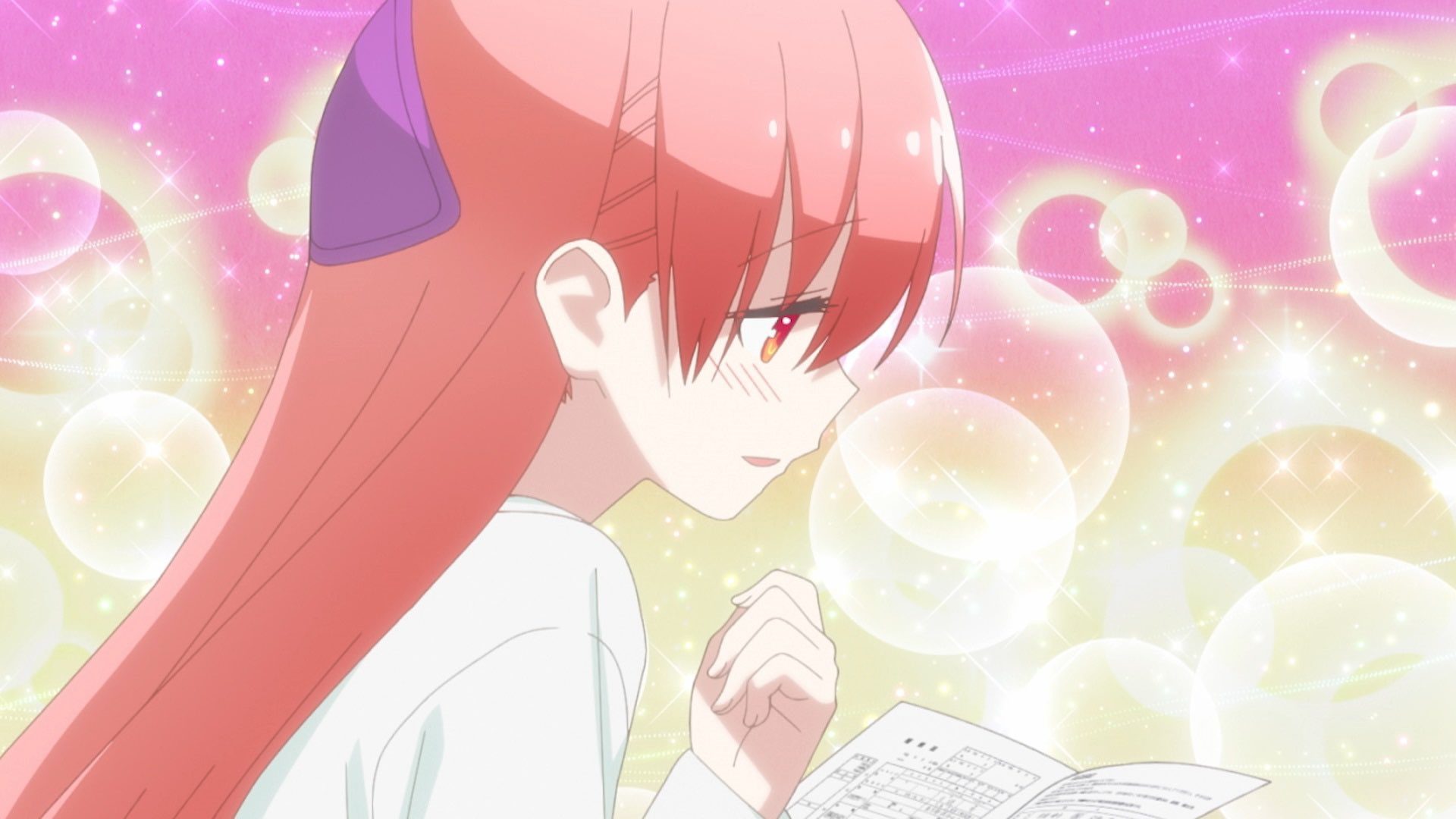 The cute love story revolving around Nasa and Tsukasa is back for another round of wholesome love delivery. The anime that stole many hearts is close to putting us into a trance of dreamy moments again with an upcoming OVA. After one season and an OVA, we are still not over the youthful adventures of the two main characters and the love between them. The more we dive into their story, the more we would like to see them. To fulfill our quench for the cutest love story, the Tonikawa: Over The Moon For You OVA 2 has been announced and revealed to be released in 2022. To make things more exciting, a new PV of the upcoming OVA was also dropped.

Tonikawa is based on the manga by the same name written and illustrated by Kenjiro Hatam the manga has been serialized in the Weekly Shōnen Sunday since 2018. Shogakukan has published 19 volumes of the manga so far under its Shōnen Sunday Comics imprint. In 2020, the manga was adapted into an anime by Seven Arcs and was later licensed by Crunchyroll for its international viewers. This was followed by another 12-episode season and an OVA. Although fans were expecting an announcement about season 2 of the anime, the creators came back with the announcement of an OVA.

Nevertheless, fans are rejoicing with the development. Here is all that we know about the Tonikawa: Over The Moon For You OVA 2 release.

Season 1 of Tonikawa ended with some very warm and fuzzy moments. Nasa falls sick after overworking himself which worries Tsukasa. She takes care of him during his cold but NASA only worries that he might spread it to her. However, on Tsukasa’s reassurance, he rests. Nasa feels better the next day and the couple goes to attend the summer festival. The two spend a lot of quality time there and have fun. They also meet with Kaname, Aya, Chitose, and her maids during the event. Tsukasa also receives her first smartphone that Nasa helps in setting up. With her new phone, she exchanges emails with her friends and of course, Nasa.

The couple return to their usual days as Nasa goes to work. Back at home, Tsukasa feels lonely. But when he returns, the two lay down in the futon and hug each other. The anime concludes with shy emotions as the two sleep embracing each other on the same futon. 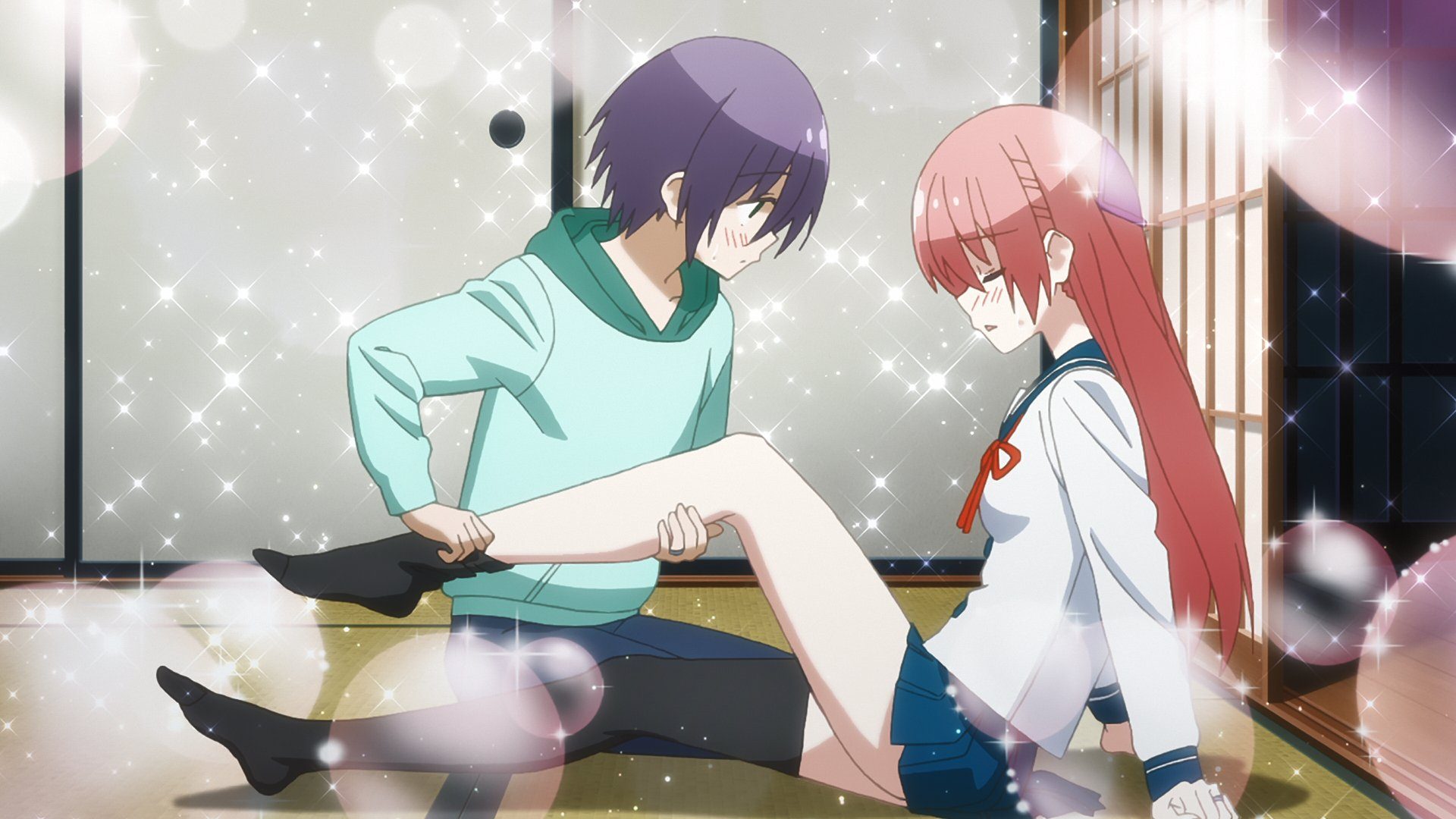 Nasa and Tsukasa: Tonikawa: Over The Moon For You

The first season of Tonikawa concluded in 2020. An OVA was dropped in 2021. Later in 2021, it was also announced that another OVA of Tonikawa will be released later along with the long-awaited second season of the anime. In April it was announced that the upcoming OVA of Tonikawa will be titled “Seifuku” meaning Uniform. It will be released in the Summer of 2022. The Tonikawa: Over The Moon For You OVA 2 will also be made available for streaming on Crunchyroll.

New episode Tonikawa: Over The Moon For You~ Seifuku PV

A new PV in commemoration of the upcoming OVA was released in April. It revealed the OVA’s summer release. Various shots of the two main characters; Nasi and Tsukasa, can be seen in the video. 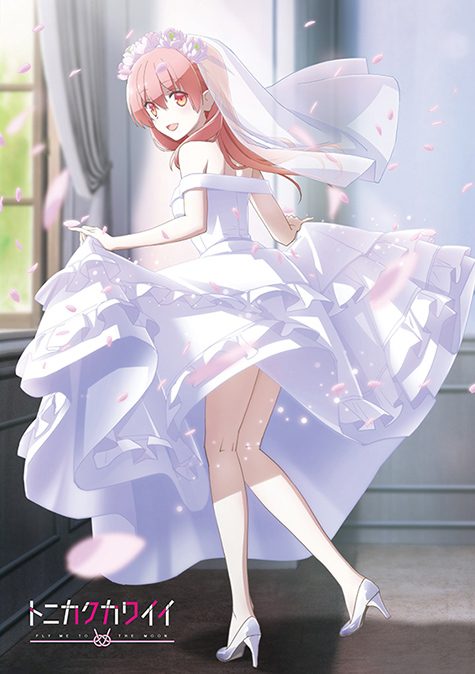 About Tonikawa: Over The Moon For You

Nasa Yuzaki meets a mysterious girl during high school. While staring at her, he meets with an accident where he is hit by a truck. The beautiful girl saves him and NASA immediately falls for her. He confesses to her and she surprisingly agrees but she only has one condition- they must be married first.

Tsukasa disappears and Nasa almost skips high school to look for her. On his 18th birthday, Tsukasa makes a grand entry into his life, this time in a wedding dress prepared to begin their relationship from marriage.