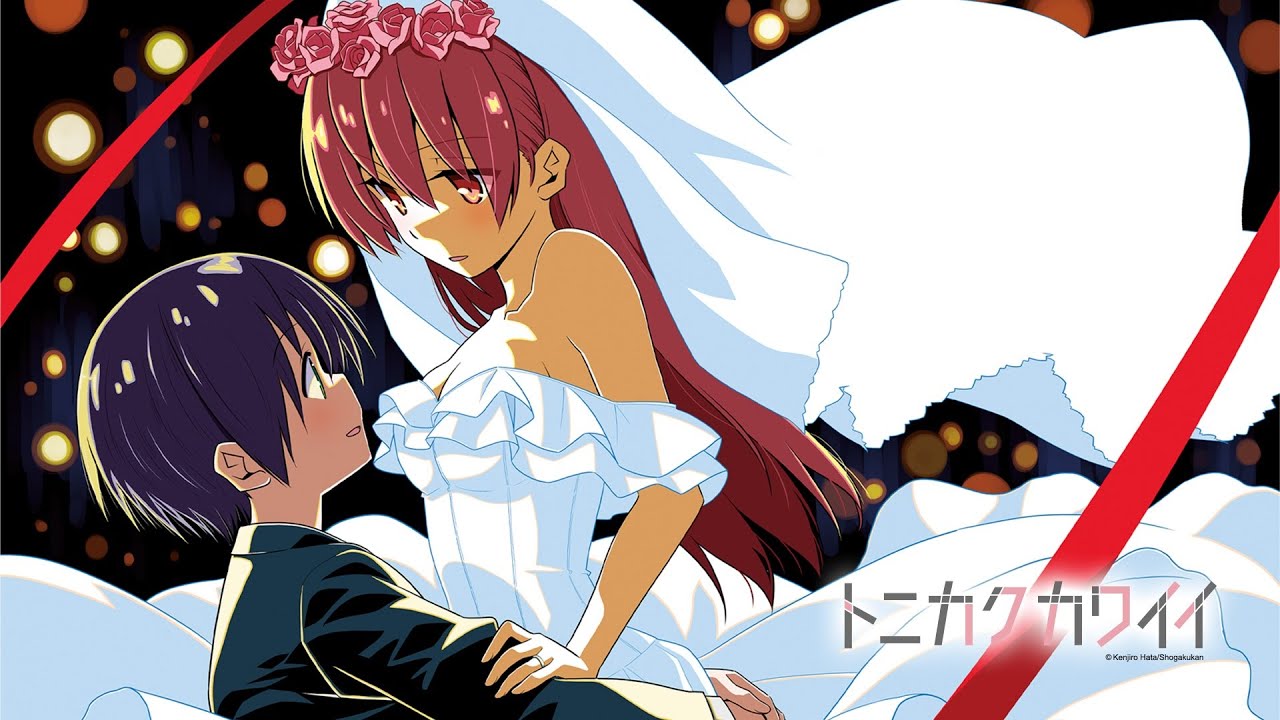 Tonikaku Kawaii is a new beginning of a new love story in this era of anime. And everyone is what is Tonikaku Kawaii season 2 release date. The series talked about love at fight sight. In the 21st century, love at the fight, sight is considered a very vague concept, and most of the 21st-century generation feeling people can’t weave out forever out of love at first sight. But Tonikaku Kawaii is here to change your perception. The series talks about the problem and the pleasures we receive when we are in a committed relationship and if two people are able to make their relationship work. There is nothing more beautiful than that. Love always find very mysterious ways to find the one.

The series talks about a snowy winter night in Japan. Japan’s winter is already famous for the romantic snow, and it is said that love is in the winter. A boy named Nasa Yuzaki, with a peculiar name, meets a beautiful girl after getting his practice exam grades for high school. When he decides to talk to her, he gets hit by a car. After the girl saves him, Nasa miraculously catches her at a bus stop, and he tells her that he is crazy about her and can’t stop thinking about her.

The girls named was Tsukasa Tsukuyomi. She saw the essence of true love in Nasa’s eyes. So she agreed to become his girlfriend, but only if they are married first.

What Is Tonikaku Kawaii All About

This is an old-school Japanese love story where girls did not believe in dating but always spent their whole lives with a particular man.
When Nasa, who had previously decided not to go to high school to look for Tsukasa, approaches his 18th birthday, he is still thinking about the promise he made that night. Abruptly, Tsukasa shows up at his doorstep with a marriage form, starting their relationship and union. Usually, all the stories end happily ever after, but this one will begin with it.

It’s a very different and very beautiful concept that makers have come up with. Usually, all the Disney fairytales end with a ring on them, but Japan always does it a little differently. This generation actually needed something that is above breakup, patch-ups, and heartbreaks. Something like Tonikaku Kawaii. The storyline of the series revolves around a newly married couple. And how will they make their marriage work? It shows what phase a couple has to go through to make their relationship work. So the silver lining is little things matter.

What Happened In Tonikaku Kawaii Season 1

At the end of the season, one of Tonikaku Kawaii Tsukasa is trying to be an efficient wife to Nasa. And Nasa is trying his level hard to earn a slice of bacon for his wife. Due to which his health was really degrading. But Tsukasa noticed her husband’s red face and did everything to make him comfortable. She made him soup and took care of him like a baby.  After Tsukasa took care of Nasa’s health, he was very grateful and blessed to have her.

Tonikaku Kawaii Season 2 will be releasing in the year 2022. Season one of Tonikaku Kawaii was concluding in December 2020. And the production will take around two years to renew the season. However, the production has not been confirmed yet. But it is expected that the announcement will be made soon. Till then, you can binge-watch season one and wait for the second season. Stay tuned.