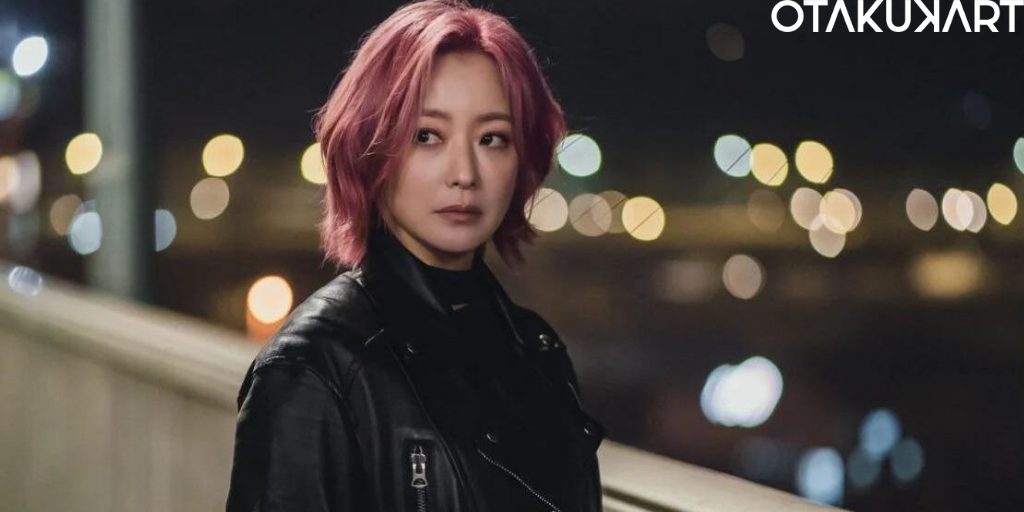 With just a few more episodes to go, fans of the thriller fantasy kdrama Tomorrow are dying to know Goo Ryun and Park Joong Gill’s history. Let’s look at the prospects of the upcoming Tomorrow Episode 14. The screenwriters of Tomorrow have done an amazing job at giving just the right amount of information, enough to keep you guessing. Moreover, Park Joong Gil and Goo Ryun share only a few dialogues and scenes on the screen, however, fans feel the tension from miles away. Kudos to the actors and their sparkling chemistry.

Fans have their fingers crossed that Tomorrow Episode 14 will be taking us into the past lives of Park Joong Gil and Goo Ryun. If there is one person who can relate to the sentiments of Tomorrow kdrama fans then is the team manager of the escort team, Park Joong Gil. He is on a quest to find out why his past life keeps appearing in his nightmares. When he goes to look up records of his past life, he is told that although it is rare his records were locked by the Director herself.

When he inquires if there is another reaper whose past life is also locked, he is not very surprised to hear Goo Ryun’s name. Will fans discover Goo Ryun’s and Park Joong Gil’s dark secret in Tomorrow Ep 14?

The supernatural kdrama starring SF9’s Rowoon premiered on the 1st of April. With every single episode, the show won more and more browny points. From bullying, miscarriage, and eating disorders, Tomorrow kdrama has provided comfort to many. Tomorrow Ep 14 will be released on the 14th of May.

The coming episodes of Tomorrow kdrama will be more focused on Park Joon Gil’s and Goo Ryung’s past lives. Does Park Joong Gil only have the face of someone who played a huge role in Goo Ryun’s past life? or is he Goo Ryun’s husband? Fans are waiting for Tomorrow Episode 14 to answer their gazillion questions.

Where To Watch Tomorrow Episode 14?

Tomorrow is a thriller fantasy kdrama written by Park Ran, Park Ja Kyung, and Kim Yu Jin. Although the kdrama is inspired by Llama’s famous webtoon novel of the same name, the creators have added their own unique ideas.  Furthermore, Tomorrow is directed by Kim Tae Yoon (A Cruel Attendance) and Sung Chi Wook (Special Labour Inspector Jo).

Tomorrow Episode 14 will be airing on MBC at 9:50 pm according to Korean Standard Time on the 14th of May. For International viewers the timings are,6:20 am in India, 8:50 pm in the United States, 12:50 am in the United Kingdom, 11:50 am in Australia, and 8:50 pm in Canada. For viewers who want to stream the drama online, Tomorrow Ep 14 will also be available on Netflix with subtitles in the language of your choice.

The afterlife has set rules and regulations that are to be followed. Furthermore, a new fact that fans learned in the previous episodes was that if the thread connecting to people is cut off then they will never see each other again, no matter how many times they have been reborn. Which was the case with Im Ryung Goo and his mother.

Although he was heartbroken that he will never be able to see his mother again, he made sure that the thread connecting her and honeybee (her baby’s nickname)remains intact. It was touching to see how just to get another chance to look at his mother, Im Ryung Goo chose to become a grim reaper and work in the afterlife.

Now that Im Ryung Goo’s mystery has been solved, fans are racking their heads to find answers to Park Joong Gil and Goo Ryun’s mysterious past life. How bad is it that the director of Jumadeong has allowed everyone to look at their past lives but them? In Tomorrow Ep 14 will the Director unlock their records? or will she have them go through a challenge in order to see what happened in their past lives? Stay tuned for Tomorrow Episode 14 if you want to find out.