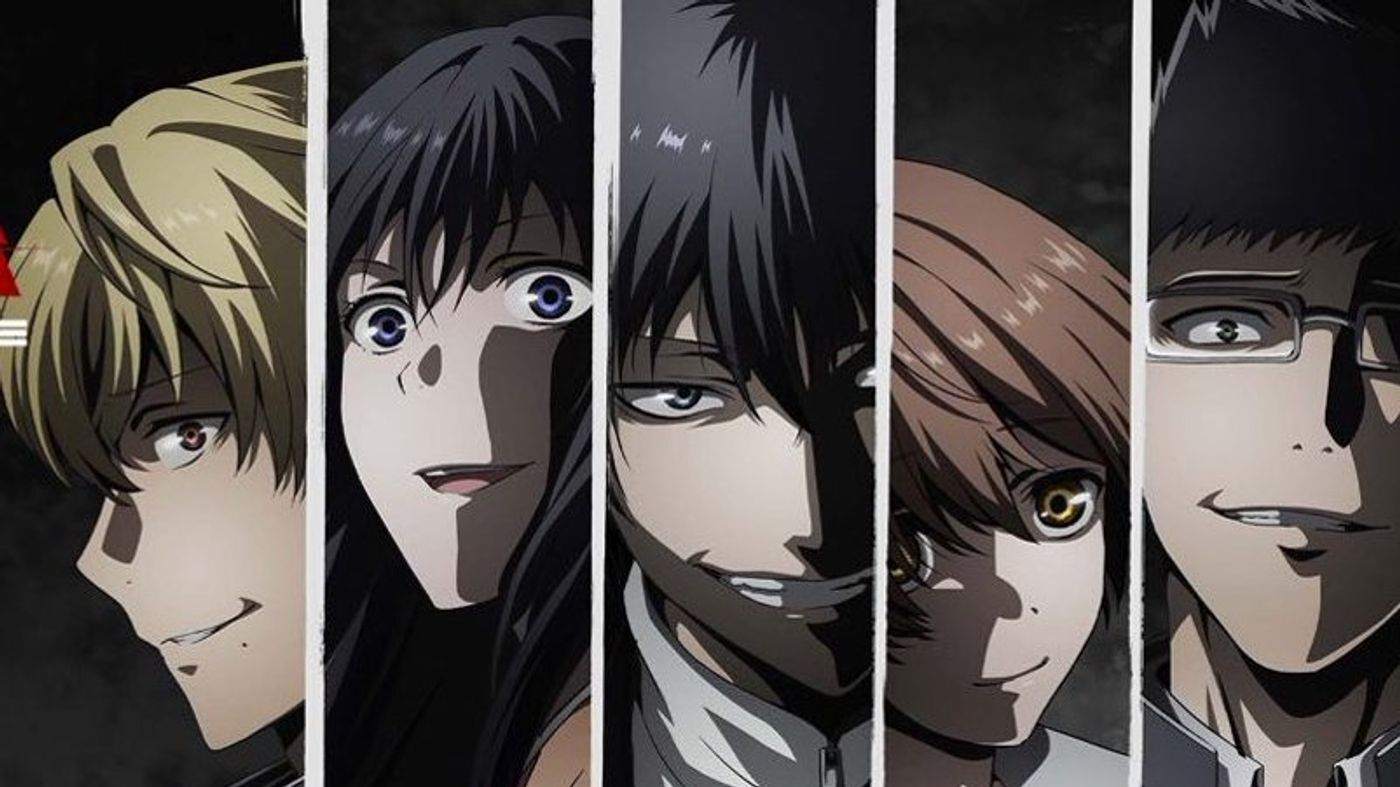 Tomodachi Game is currently the most interesting anime that has newly joined the mystery genre in anime. Tomodachi Game introduces us to a very intriguing story with equally compelling characters. The anime has released six episodes out of 12 so far. With each episode, we dive further into the psyche of different characters, and it only lets us in on how twisted their minds can be. Since Tomodachi Game Episode 6 left us with two plot twists, fans are eagerly waiting to see what will happen in Tomodachi Game Episode 7.

Being one of the most interesting anime out there, many fans, as well as new viewers, have been calling the show “the anime version of Squid Game”. Well, although the two cannot be compared, they do share similar themes, and it is needless to say that the anime will thus, keep you guessing what exactly is going on. The Tomodachi Game, or Friends Game, anime is adapted from a manga created by Mikoto Yamaguchi and Yuki Sato. The anime adaptation began premiering on 6 April 2022. Not only this, but the manga series has two live-action films along with a television series, all of which came out in 2017.

The 6th Episode of Tomodachi Game, named “I Really Can’t Be Friends with a ‘Murderer,” focuses on the main character Yuuichi Katagiri and the aftermath of his plans to find out who the real traitor is. It opens with them all on the rooftop, talking about the way and lengths Yuuichi went through to find out who the traitor was. He states that by slowly testing one by one of the five, he concludes the process of elimination. His plan was so meticulous that Yuuichi proved he was indeed the most dangerous character out of the five. Finally, Yuuichi reveals that all the events that have happened in Episode 5 were calculated by him beforehand.

Tenji, the accused traitor, is left dumbfounded. Interestingly enough, Yuuichi also states that Tenji betrayed them for two possible reasons, money or something else. Yuuichi believes that the reason behind his betrayal leans more toward the latter. However, Tenji states that his process of elimination wouldn’t have worked because of the rules of the game. This is when his last trap is revealed. He consensually took the name tags of the four, thus proving their innocence. Moreover, Yuuichi claimed that he knows his friends thoroughly. Since Tenji was not acting like his usual self, Yuuichi began to suspect him even more.

When it was time to continue the game, Yuuichi whispers something in Manabu Kun’s ear, which causes the latter to end the game, claiming that only Yuuichi will move to the next round. Yuuichi then reveals his dark past, claiming that he has killed people before. Stating this, he also claimed that mixing around with his friends was an escape for him to keep clean from his past, and now that he will be playing the third game alone, he can let himself free and take down the management. However, this news was not received well by his friends, causing Shibe and Tenji to physically fight and Yutori to have a mental breakdown.

Yuuichi made up his mind that it was best to leave his friends behind but was stopped by Tenji. This event introduced us to another interesting secret. Tenji states that he needs to go to the next round because he lied about having feelings for Shiho when they dated. He also said that the reason he caused their bonds to weaken was that he wanted to keep a person from the group all to himself. This person was Yuuichi, the one he truly liked. To prove his point, he goes ahead and kisses Yuuichi causing them to fall towards the third game. Is what Tenji confessed real or just a part of another plan? We will only know the answers to these questions in Tomodachi Game Episode 7.

What Is Tomodachi Game About?

Tomodachi Game is an anime that will make you sit at the edge of your seats while trying to guess what each of the characters will do as their next move. The main character, Yuuichi Katagiri, loves and cherishes his friends as he was taught the value of friendship at a very young age. His friend group consists of four other people named Yutori Kokorogi, Tenji Mikasa, Shiho Sawaragi and Makoto Shibe. All five were very close to each other; until an incident stained their pure bond. Like every school, their class was supposed to go on a school trip but could not because of this incident.

Shiho and Makoto were in charge of collecting the school trip money, but the money was stolen. Being the prime suspect, they distance themselves from the rest of their group. Things get even weirder and take a dark turn when the five of them meet up and are knocked unconscious, only to wake up to a doll called Manabu Kun. Manabu Kun then states that they were enrolled in the Tomodachi Game by one of their group members to repay the debt of the stolen school money. This is when their friendship is put to a cunning test which definitely will break their strong bond.

You can watch Tomodachi Game Episode 7, as well as its upcoming episodes, on the online streaming platform Crunchyroll. 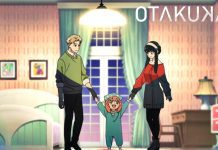 Spy X Family Episode 9 Release Date: Show Off How In Love You Are 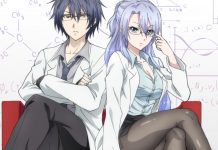 Science Fell in Love, So I Tried to Prove It Season 2 Episode 10: The Campus Festival 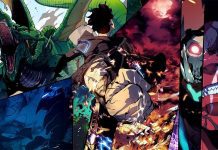