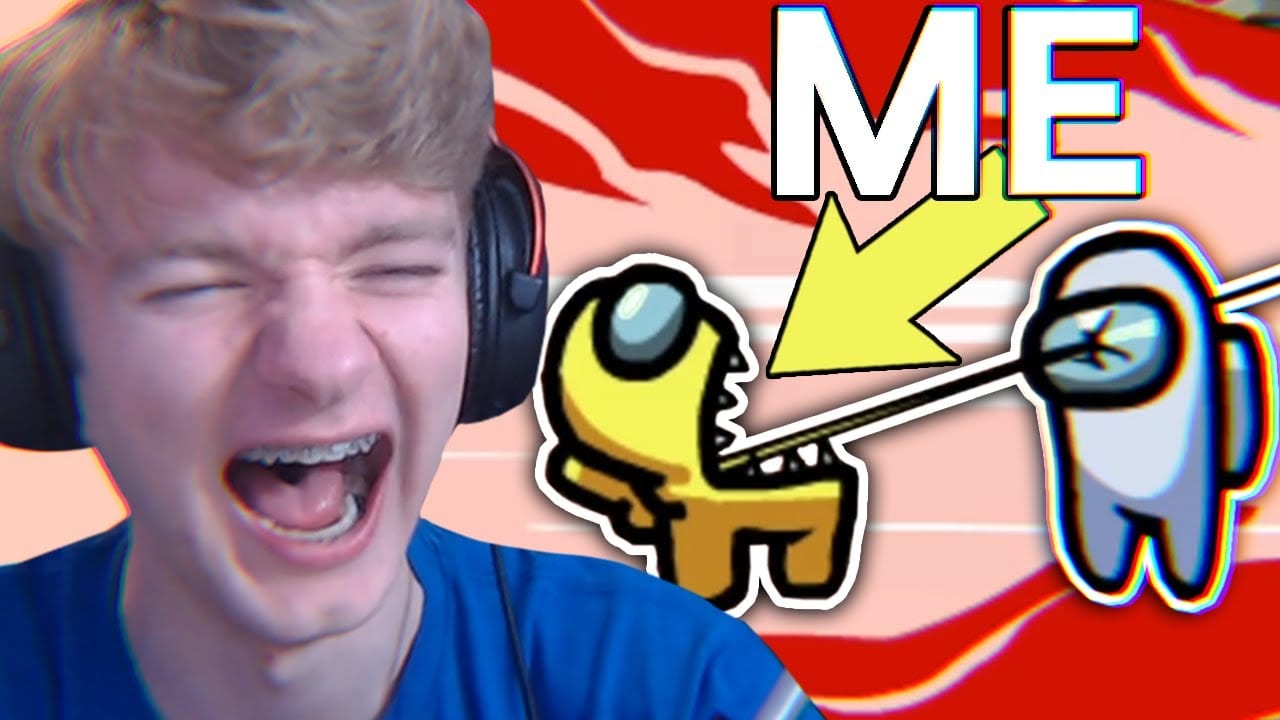 Tommylnnit is building his youtube empire around “Tommylnnit’s Net Worth.” Tommy posted his first video on his YouTube channel in 2018, and by the year 2020, he had more than 9 million subscribers on his YouTube channel. He is a gaming and Twitch streamer. The young YouTuber climbed the ladder of success in just two years. He started uploading videos on his channel when in 2018 and he had more than 1 million subscribers in 2020.

His content is mostly known for Minecraft-related streams. His content consists of Dream SMP, Mods, hacking, SMP Earth, Minecraft Championship, and Hypixel Skyblock videos. In September 2019, Hypixel gave him a YouTube rank on their channel. Tommylnnit’s career took off when he started streaming Fortnite PUBG, F, or Hypixel public parties (mainly Bed Wars). By the beginning of 2019, Tommy earned Twitch Affiliate and began gaining more viewers. While TommyInnit had a minute fan base during February 2019, his fanbase was concrete and full of many Hypixel Influencers. He gained immense Hypixel support by featuring on Hypixel News Video. 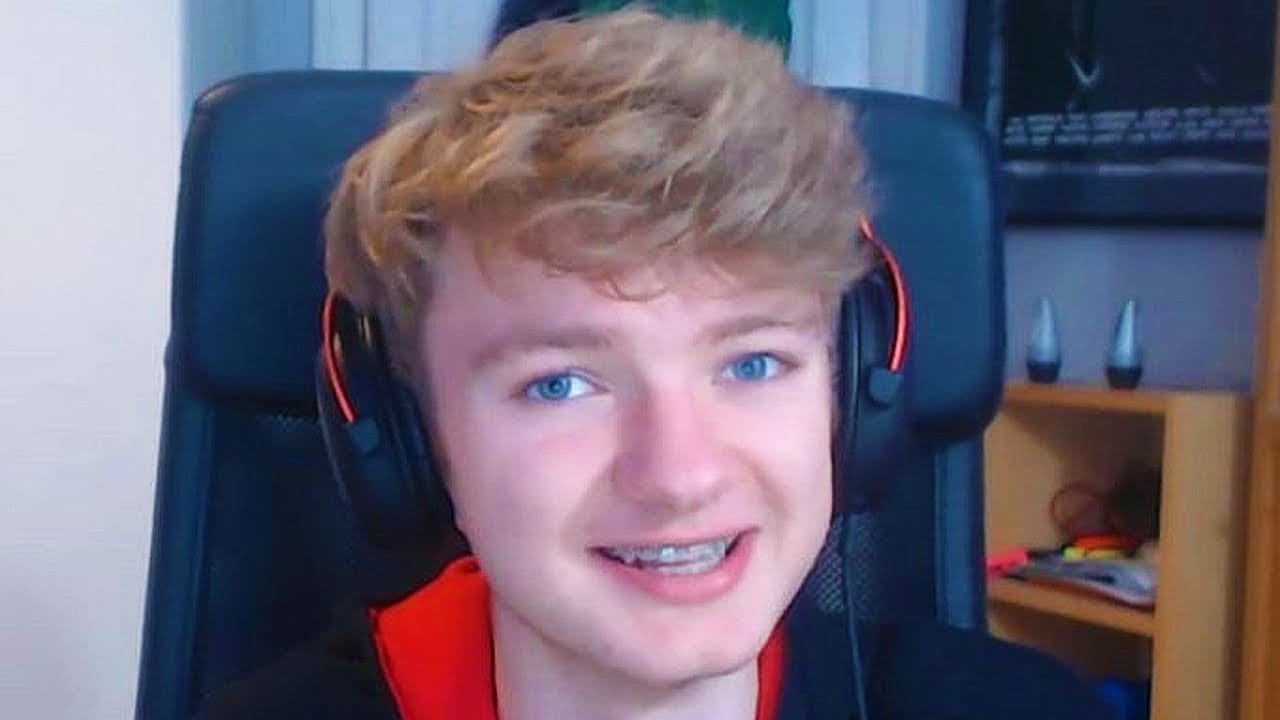 Tommylnnit The Richest And Youngest Youtuber.

Speeding up from 4.8k to 66k within two months. After almost three months of consistent Hypixel Skyblock uploads, Tommylnnit expanded his scope to the more general public through his invite to SMPEarth, a private SMP highlighting many influencers, which eventually led to more content. TommyInnit was a part of SMPEarth, AnothaSMP, Skeppy’s SMP, and was a part of Blockworth Season 2.

Tommylnnit Wants To Live His Offline life As Tommy Simons

In 2019, Tommylynnit got recognized in his school by one of his teachers. One of his teachers, whom he quotes as Mr. Brett, even played a video of his projector screen. However, in 2018, the sister of Tommy’s friend found out about Tommulynnit’s YouTube channel. And he was not very happy about it because he didn’t want anyone to treat him differently.

Tommy said that even though he is doing great in his work line, he is still a schoolboy and would like to enjoy it as much as possible. He said he loved his teachers’ support, but he doesn’t want any special treatment. He is fine being Tommy and not Tommylynnit offline in real life. As well as this, a couple of others had previously found his channel through a Wilbur Soot SMPEarth video.

What Adds To Tommylnnit’s Net Worth: His Elite Content

TommyInnit regularly makes videos where he plays Minecraft with mods, fun during the game, and new friends. But he also owns several other channels, TommyOutit, TommyVODS, and to make. The TommyOutit channel includes Stream Highlights. The channel managed to have some content from The SMP series Brockworth, but he deleted all the videos. 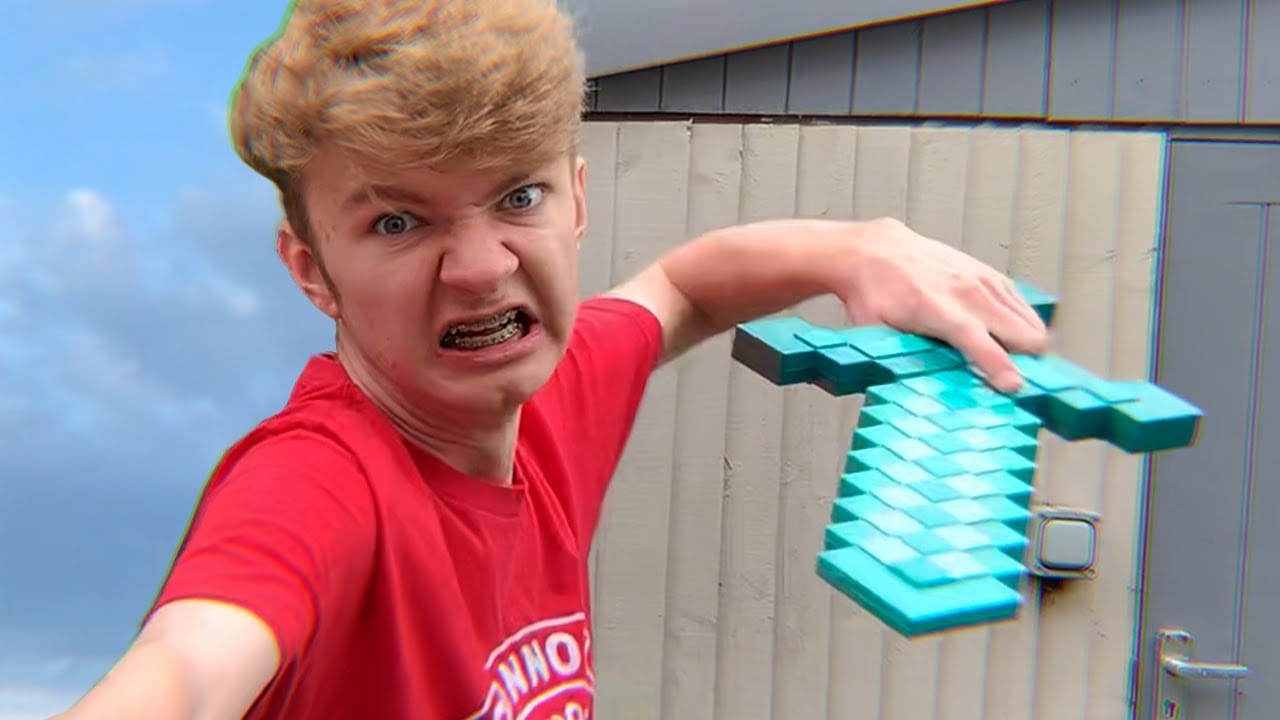 Tommylnnit With A Minecraft Weapon.

The TommyVODS channel contains his full uncut live streams archived from Twitch, or VODs (Videos On Demand), and is managed by Tommy’s friend Rudylma. The tomaye channel features Tommy and his friends responding to various unusual YouTube videos or Twitch streams and is approved for stable streaming. As Tommy had said, the videos did not only be as he wasn’t too satisfied with the videos he had to release his videos on the TommyInnit channel. The TommyCLIPS channel is a now-defunct channel where he used to upload clips and highlights from his streams.

Tommylnnit’s Net Worth of 2.5 Million Dollars. He is a member of the “SPM Dream Team,” which is worth 5 million dollars. Tommy is the first youtube to go from 60 thousand followers to 15,000 thousand followers in just one night. He is the youngest on youtube to earn a couple of millions from his youtube channel. Soon Tommylynnit is planning to open his merchandising and own game brand.

Usually, YouTube pays 2-7 dollars for more than 1000 views and subscribers. And he has more than 4.5 subscribers with more than 6 million views per video. The rate meter goes even higher if there is an advertising dib on the video. He receives 36,000 every day from Youtube for his videos, which makes it 3.5 million dollars per annum. Tommylynnits is only 17, and he is already a millionaire.