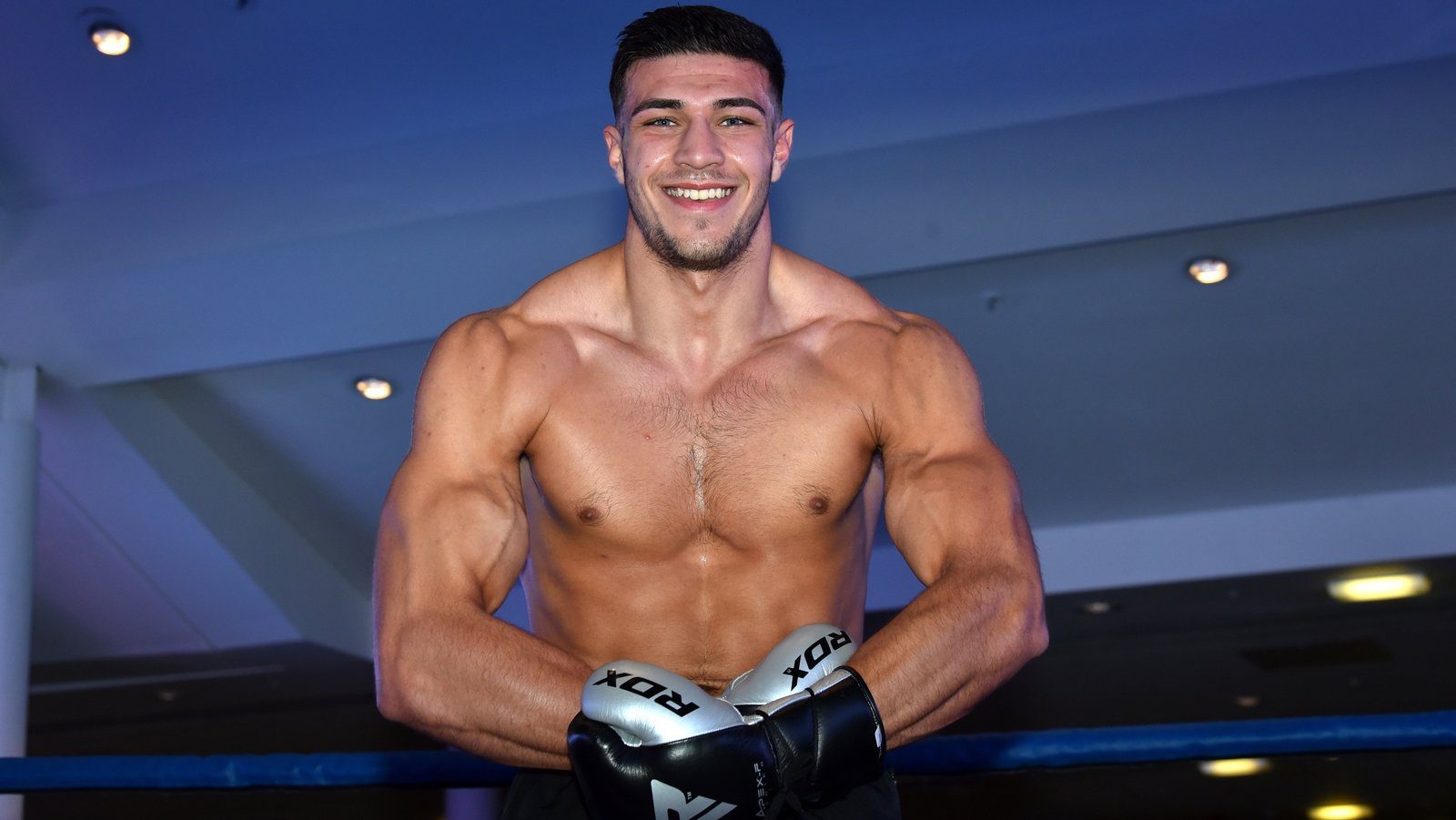 Thomas Michael John Fury, also known as Tommy Fury, is a British professional boxer. Also, Tommy has starred in Love Island. Love Island is a television reality show. It started in 2015 with its 1st season and has completed 7 seasons to date. The boxing star made an appearance on the show in its season 5 in 2019. But why is Tommy Fury in the news? It is because of his brother Tyson Fury. Also, Tyson is a heavy-weight world champion and Tommy’s half-brother. Recently in an interview with Caroline Pierce, Tommy put out his opinion on what will happen in Tyson Fury vs. Deontay Wilder’s trilogy fight. Thoms that he is expecting Tyson to land a big knockout in the fight. We will get into the details of this later in this article. This incident has led to questions about Tommy’s personal life. Now fans want to know who is Tommy Fury’s girlfriend?

Starting this article with, who is Tommy Fury? Tommy Fury is a professional boxer and television personality. He was born on 7th May 1999. And his birthplace is Manchester, England. The boxer is a child of John Fury and Chantal Fury. And as we already know, he is the half-brother of Tyson Fury, who is a heavyweight world champion. His nationality is British. Moreover, in Tommy Fury’scareer he has had a total of 7 fights. And he has been undefeated in all of them. Out of 7, 4 of his wins were from K.O. (Knock out). Later in 2019, he decided to take time off from boxing. In that time, he participated in the reality show Love Island. Also, he was placed at a runner-up position with his girlfriend. 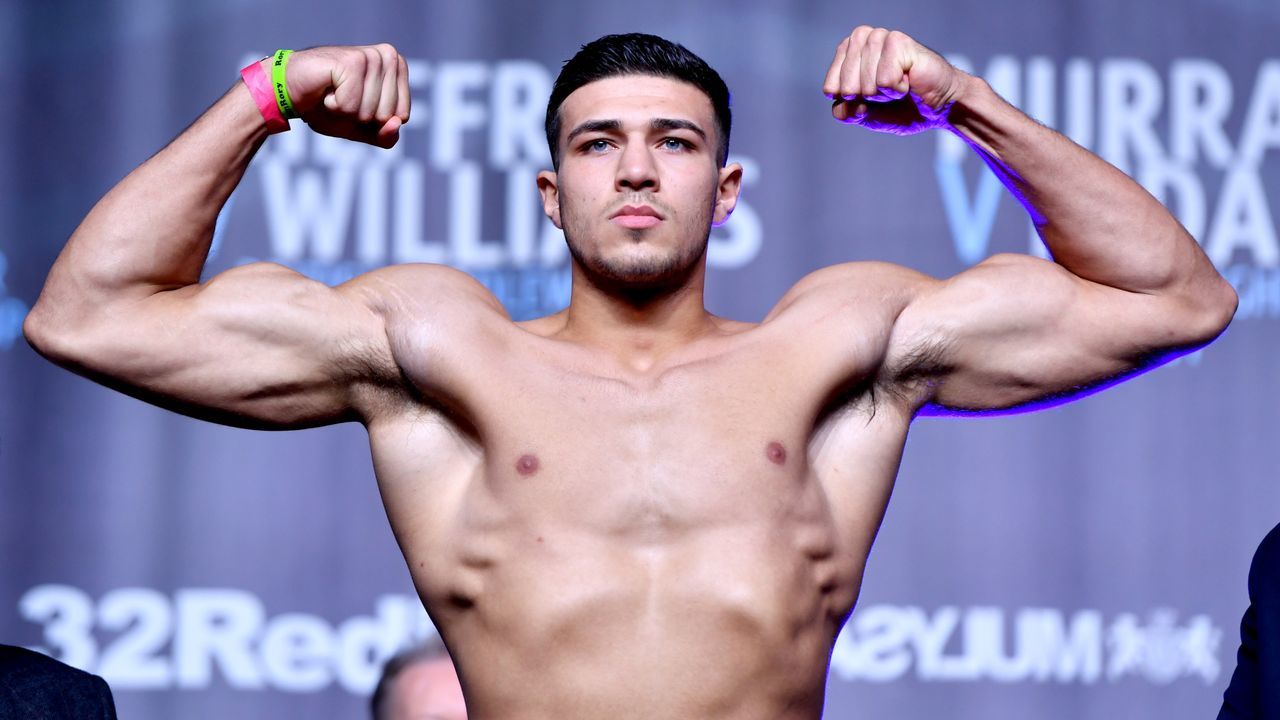 Also Read: Harry Styles Girlfriend 2021: Who Is He Dating Now?

Who is Tommy Fury’s girlfriend?

If you have seen season 5 of Love Island, you must know Tommy dated Molly-Mae-Hague on the show. In 2021, Molly is still Tommy Fury’s girlfriend. Molly Mae Hague is a British television personality and a social media influencer. Molly Mae Hague Instagram has a massive following of 5.4 million. Also, her appearance on the show got her much-needed popularity. When she arrived at the show she made an impression on all the other participants. Later in the show Tommy and Molly when on a date. The couple instantly hit it off and became a couple on the show. After the show ended the couple still dated in real life.

Molly Moe Hague was born on 26th May 1999. She belongs to Hitchin Hertfordshire. And her parents are Stephan and Debbie Hague. Molly had done her schooling from Priory school. The Love Island runner-up have always been interested in modeling. Furthermore, she participated in many beauty pagents and was also the winner of Miss Teen Hertfordshire in the year 2015. Later in 2016, Molly was the 1st runner-up at World Teen Supermodel U.K. 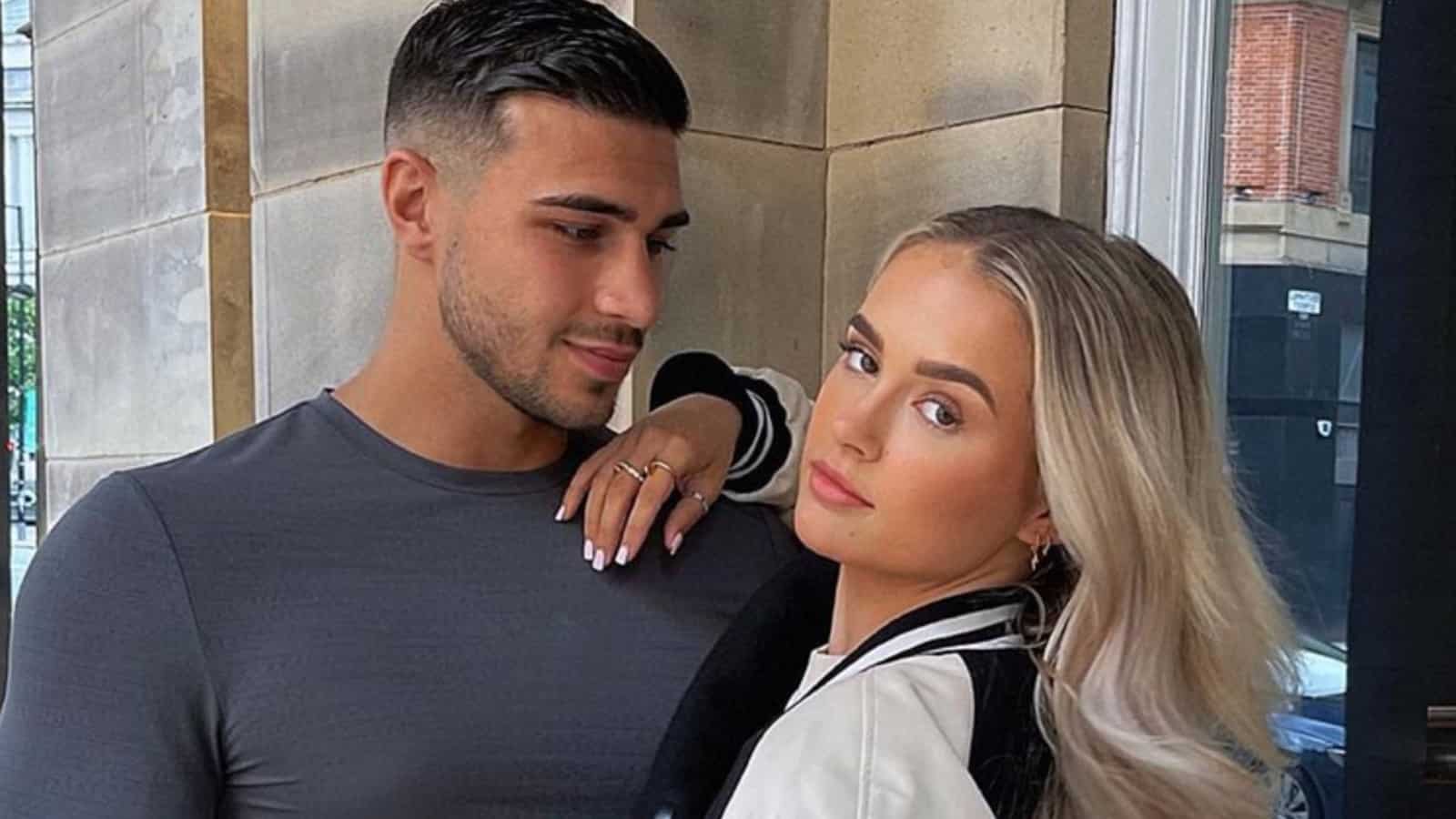 After leaving the reality show, Molly got offers of many collaborations from different fashion brands. Also, she became the creative director of U.K. and E.U.’s Pretty Little things. This news came out in 2022. And her boyfriend Tommy Fury reacted in the most adorable way. The boxer posted his girlfriends photo on instagram sitting in the PLT’s office. Also, he captioned the photo saying he couldn’t be more proud of her. Additing that she deserved the world.

Thommy made his debut in the year 2018. He competed in a match against Jevgenijs Andrejevs. In the end of the match Tommy claimed victory with a four round point decision. In the second match in the World title fight, Tommy defeated Callum Ide by first round knockout. Then in 2019, the boxer took time off from boxing for 9 months. In this time he participated in the television reality show Love Island.

On 21st December 2019, Tommy came back to fight against Przemyslaw Binienda at the Coopr Box Arena. He was the victor of the match after he landed a technical knockout in the first round. Moreover, Tommy Fury has a streak of 7 straight wins. He won his 4th match against Genadij Krajevskij. In this match Fury took lead in the second round and finished the match with a knockout by uppercut. When Fury made his debut on undercard of Tyron Woodley vs Jake Paul, he defeated Anthony Taylor by an unanimous decision. by all three judges. 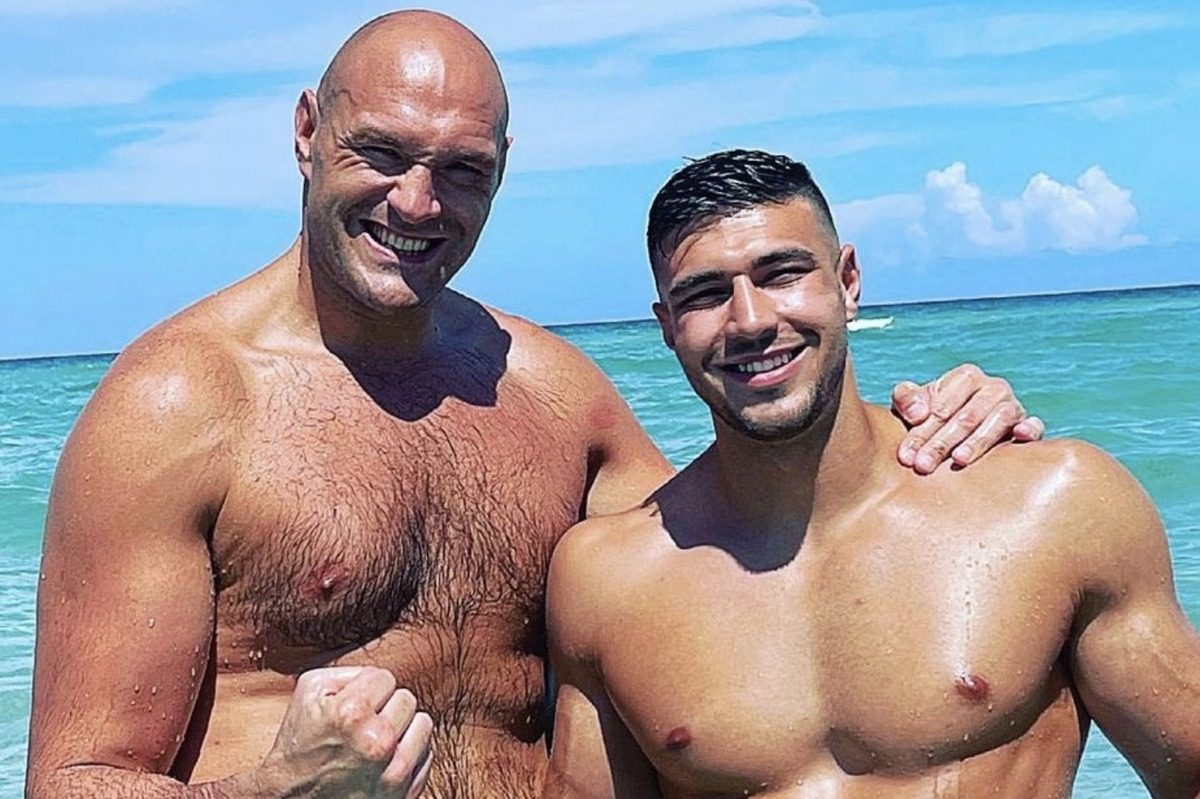 Recently, other than writing cute captions for Tommy Fury’s girlfriend, Tommy Fury was seen supporting his half-brother Tyson Fury in his match against Deontay Wilder. In the interview with Caroline Pierce, Tommy commented that he is sure that Tyson will finish the match with a knockout. Also, before the match Tyson Fury vowed that he will knockout Wilder. In their last match Tyson was accused of tampering gloves. In this match he will make sure no such accusation are made. Also, for Deontay this is a match where he can avange his only defeat in his whole career.