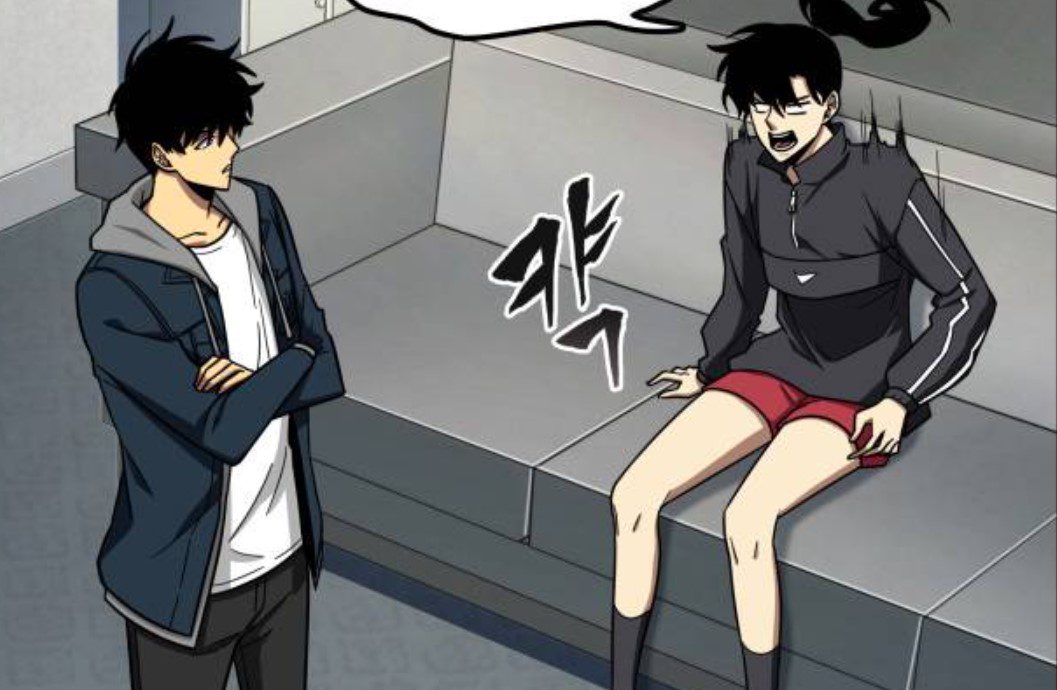 Seo Joo Woon managed to bring back his sister and will be looking forward to working with her on Tomb Raider King Chapter 249. After Pandora attacked the Grave Corporation headquarters. Seo was forced to go retrieve his sister himself as she was in danger.

But this had perks of its own as she resisted, and Seo had to use restrictive relics to bring her in. She thought that this was a kidnapping and wondered where Seo was taking her. But after they got back to HQ, Seo explained to Joy what was happening.

Seo Joo Woon’s real name is Seo Joo Heon, and he is the twin sister of Joy Allenbry. After he brought in Joy, she was surprised when Seo told her all of this. But after a few phone calls, she managed to understand what Seo was talking about.

So he released her while he explains about how all of this came to be. Joy now understands that he is Seo’s twin sister, and Seo currently owns the company that is sponsoring Joy’s studies.

Joy was set to take an internship at the Grave Corporation. But now, she understands that this might mean doing all that Seo has requested of her. He wants Joy to join his company, learn the relics, and use her engineering knowledge to improve the Grave Corporation company.

This will also be good for her safety as Pandora will look for any way they could harm the Grave Corporation of Seon Joo Woon. 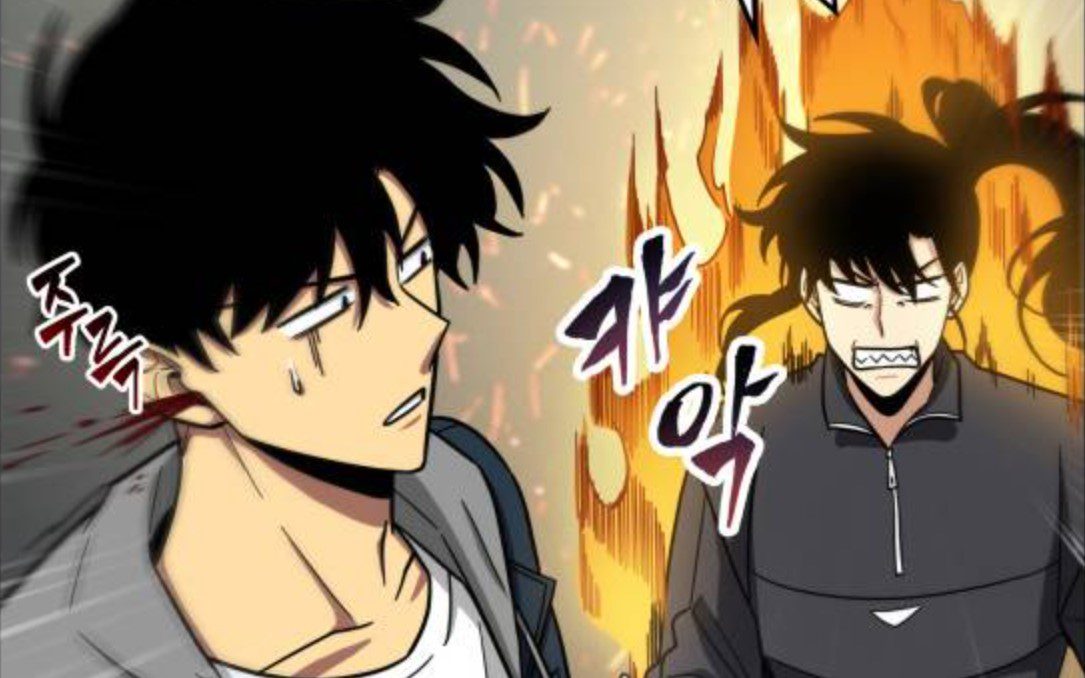 With Joy back in Seo Joo Woon’s company, it was time he briefed her about their past and her true identity. This was quite shocking for her, and she would not believe it if it wasn’t for Seo calling Edward, who explained everything to Joy.

Joy has been thinking that Edward is the owner of Grave Corporations, which is currently sponsoring Joy’s studies in the USA. Seo told her that Edward is simply his subordinate and everything is owned by him.

Even if this was shocking for Joy, she seemed to have no difficulties believing it. But she admitted that it would take some time for her to accept this and get used to Seo as his twin brother.

It would also take time for them to get to know each other since they have been apart for 17 years. Now with Joy secured, this means that Seo had covered all of his weaknesses. So if Pandora wants him, then it will have to go straight for him in person.

He also made sure that the Grave Corporation had only one building to protect. And his staff members that were occupied by Pandora’s previous attack have returned, so he has all the manpower he will need to defend against Pandora.

With all of its board of directors now gathered in one place. The news even made it to the Grave Corporation, so they will also have to take measures as it is now clear that a big battle will start soon.

Tomb Raider King Chapter 249 will be released on 23 August 2021. The latest chapters are usually released within 3 to 4 days from the manhua’s previous releases. But lately, there were delays in new chapter releases, and things seem to be heading back to the usual schedule.

So we expect the next chapter to be released within the next few days in cases where there are delays or early releases. We will bring you the updates right away, so you keep up with the latest chapter releases.