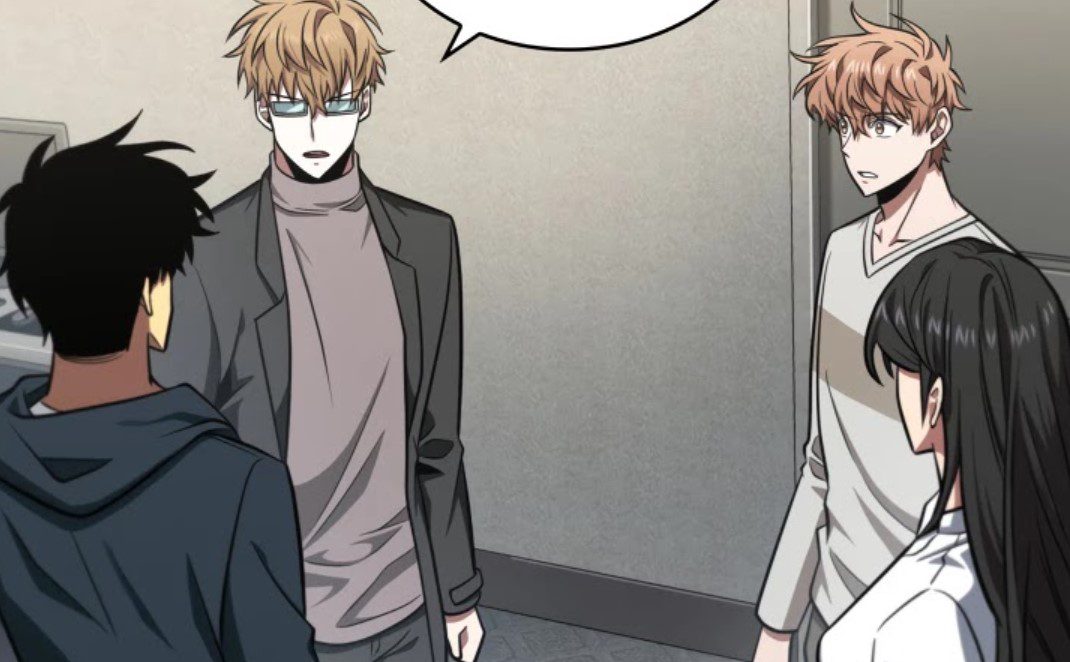 Operationation number two has begun since Jae-Ha Yoo got disguised as Soe to lure the enemies. Suddenly the enemies appear behind him. Soe, Lee, Illya, and Julian Miller are observing the enemy and Jae. To their surprise, Jae got stabbed, and the enemy vanished after leaving traces of Aura in the direction he fled. Let’s find how the crew will locate the enemy in the latest chapter of Tomb Raider King. Seo realizes that they almost got solid clues and asks Crow if they can tell what the Relic enemy is.

Crow reveals that it is the Serial Killer: Jack the Reaper’s Relic. It got revealed that Jack the Ripper worked in 1888 in Londo as a Serial Killer. Jack the Ripper murdered five people during his prime time, and those five got mutilated. The cops worked hard to capture the Ripper, but he kept slipping on their hands. Jack the Ripper fled the city and lay low for a few years. The mystery behind his crimes remained unsolved, and his wrongdoings became the talk of the town for many years. Jack the Ripper’s story resulted in the birth of a Relic. The guy killed many royals using his new Relic.

Soe didn’t get time to deal with Jack the Ripper since Jack was killing the enemies of TKBM. But people think that Jack is on TKBM’s side, and it got confirmed. Seo realizes that Jack the Ripper is after him since he is TKBM’s enemy. It makes sense for Jack the Ripper to side with Soe’s enemies. Julian Miller comments that Relic User from before was Nina. Soe is surprised since Nina is Julian Miller’s younger sister, and he knows that Nina is dead.

Julian Miller knows that Nina was dead, but now he is confident that Nina is behind those schemes. Soe asks Julian Miller if he saw Nina’s corpse since they see it is not always true these days. The two realize that Nina used Jack the Ripper’s Relic to trick them, and there is nothing they can do. Soe is still not convinced that it is Nina and asks Julian Miller if he is sure that it was his sister. Kon Ming replies that he uses Zhuge Lang’s Reli and it was Nina.

They realize that Relic is reliable since Zhuge Liang’s Relic trigger the moment Jack the Ripper passed them. It is true and shocking that the person who wants to assassinate Seo is Julian Miller’s younger sister, Nina, who everyone knows is dead. The two are surprised that it is the Nina that they know who was swinging around while wearing a raincoat. Seo realizes that the tables have turned, and it won’t be easy to stop Nina since they can’t kill her. He comments that she is the culprit using the Relic of Jack the Ripper. 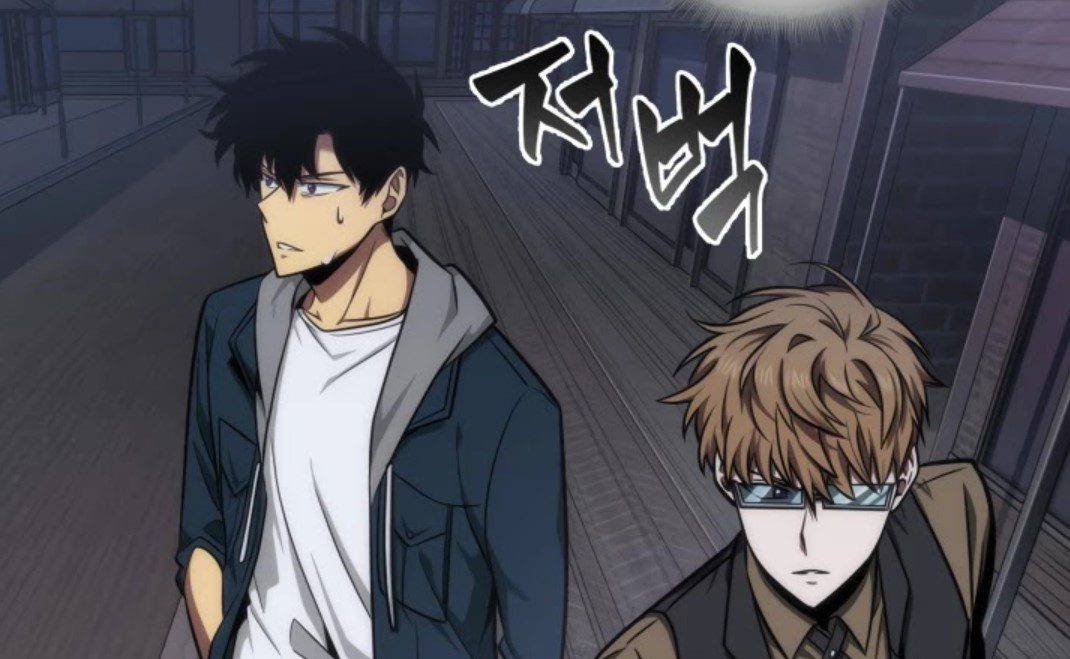 Julian agrees that they can’t kill Nina and Seo told him to relax and study the partners of Jack the Ripper. The Relic is fast, and the swings are mighty, but the easiest way is to kill that capturing it. Soe comments that he will figure out something since Nina is Jullian’s sister. They will continue to use Jae as bait in disguises as Seo to get to Nina.

The two think that they should make a setup trap and capture Nina. Jae rolls on a pool of blood and reminds the two to continue with their plans at home. Since he is injured and has to get revived, Jae reminds the two he is dying on the street and how long it will take them to help him. They both teleport home, and Lee can’t believe that the culprit is Nina.

She realizes that Jack the Ripper Relic has been in Nina’s possession for a long time. Seo told the crew that they have to capture Nina without hurting her. Jae realizes that he still has to die many times and gets revived before they get hold of Nina. Jae asks them about the trap they are planing since they have him as bait. Seo thinks that they can try Goh’s Relic and trap Nina. But they decide to use Sun Tzu’s Relic that gives Jae powers to attract the enemy. The team heads out and lures Nina to their location.

Tomb Raider King Chapter 244 release date is 6 August 2021. This manga releases two to three chapters per week, don’t miss the upcoming chapters. Tomb Raider King has not confirmed official platforms to read the latest chapter. But note that every week new chapters will get released.