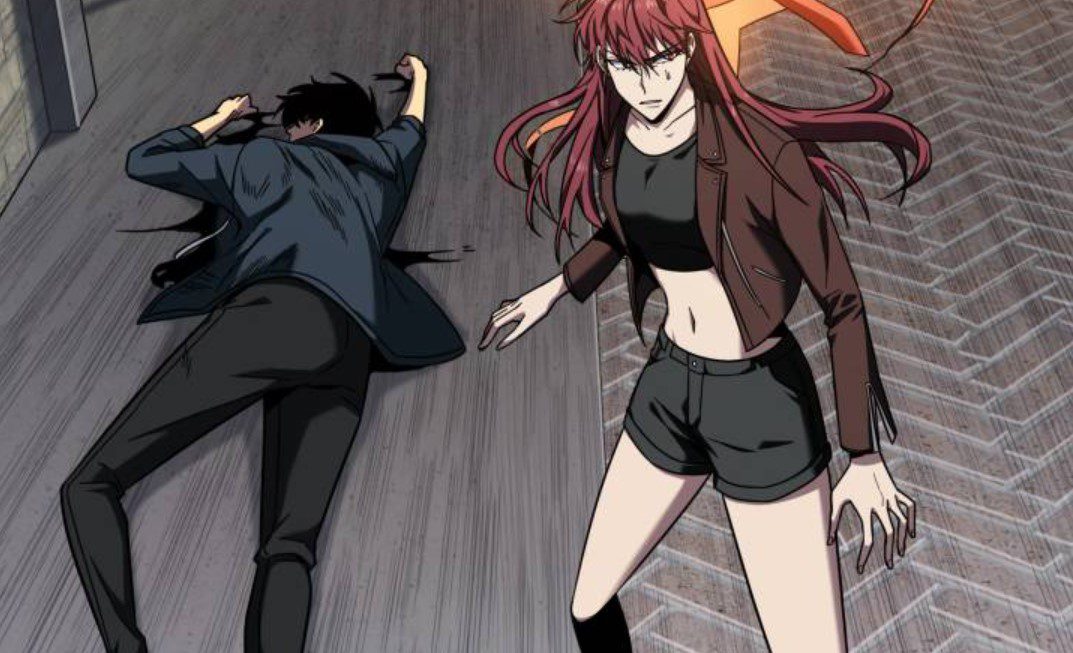 Seo Joo-Heon is still in search of the truth behind the Tombs and Relics. He manages to bring the prophet, Joshua, to his house.  Joshua is a backstabber, and he is planning to do something on Seo. Let’s discover what the prophet is planning to do in the recent chapter of Tomb Raider. Soe teleport to the street in the middle of the night to meet with Seol-Ah Lee. Lee told Seo that he was late in five minutes and Seo make excuses. The two decided to walk together, and the guy that looks like Soe comments that he had a hard time disguising himself as boss to convince those guys.

Lee reminds Seo that he should get away once the mission completes, and the two decided to report to the boss. They talked about King of Destiny and wonders when he will return. But they got ambushes, and a mysterious guy cuts Seo’s neck and left him bleeding to death. Lee wonders who those guys are that attacked them and told Soe to be ready since they can get attacked again. She sensed a Chaotic Aura, and a lady appears behind her. The two realize that the guy will come after them again.

Suddenly Seo got revealed to be Jae-Ha YOO, who uses the power of Secret Relics. Jae-Ha YOO took off his disguise and told Lee that they must run away since the guy after them is using an Escape Reli. Lee wonders if it is possible to use that power. The two teleports and head to the hotel. Ilya Volog and natural Seo came back complaining that they have a wasted trip. Jae-Ha YOO arrived and told Seo that they are in trouble, and Seo asks Joshua about the blood on his t-shirt.

Jae-Ha YOO told Seo that it is his blood and he got killed walking on the street, but he got resurrected and escape. Lee agrees and told Seo that they got ambush down the road a few moments ago. Those guys were using a solid Relic and fast. Lee said if it got her should have died or suffered a fatal wound. Seo is glad that the two survived death, and Jae-Ha YOO replies that he used Phoenix Secret Relic to live. They conclude that an Assasin is aiming to kill boss, Seo.

Lee comments that Jae-Ha YOO got attacked when he got disguised as Seo. Seo realizes that the enemies want to start a war to steal the Secret Relic. But he is not surprised that they sent an Assasin. They both decided to develop a plan that will keep them protected in case of danger. Illya thinks that Seo has the guts to face the enemies. Seo comments that they must discover what the Relic the Assasin is using; Lee replies that they will narrate what has happened during the battle. 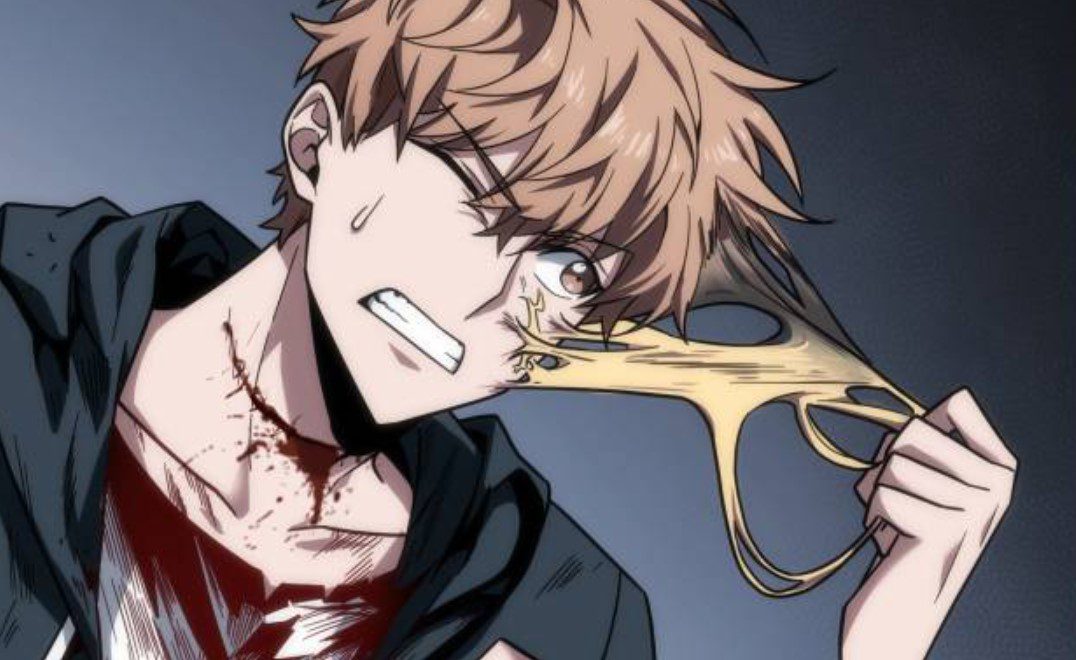 Jae-Ha YOO decided to change his clothes since they got covered with blood. They prepare tea, waiting for Jae-Ha YOO to return. Seo asks Lee if she sensed a very faint presence. Lee agrees and said Joshua was the first one to feel it, and Jae-Ha YOO returns. Jae-Ha YOO comments that he has felt that presence before somewhere. Seo wonders what that is, and Joshua explained how he thought about it during the showers.

It happened that time when the two went to a Relic Exhibition held in Russia. Seo realizes that they also went to England and meet with the royals. Jae-Ha YOO asks Seo if he remembers the mysterious incident that happened there. That day King Level Relic dies, and fake royalty that Jae-Ha YOO made goit killed, and Jae-Ha YOO felt the same feeling. Seo thinks that the guy who attacked Jae-Ha YOO is the one who was in England.

Jae-Ha YOO replies that the guys always attack during dark hours using lightning speed. He got cut by a Relic sharp blade. They talk about that guy, and Jae-Ha YOO wonders what they have to do. Seo told Jae-Ha YOO that he would be bait since they revive him. Joshua feels that it is insane since dying is not a good thing. Kong Ming enters the room, and Seo said he would help them. The next day Jae-Ha YOO disguises himself as Soe to lure the enemies, and the enemy appears behind him.