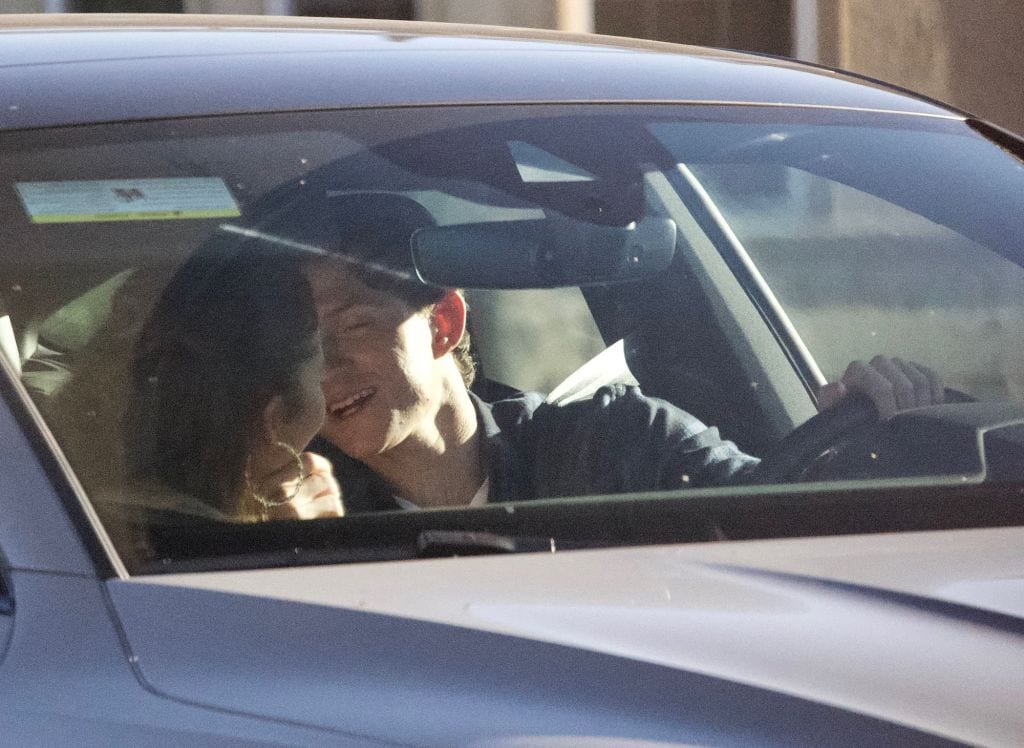 Actors and co-stars Tom Holland and Zendaya have confirmed their romance. Spider-Man fans are over the top as their fictional couple just confirmed dating in real life. The news has taken over social media. As Tom Holland and Zendaya were spotted in a heated PDA session, their pictures circulated in group chats like fire. Indeed, it’s massive news among the Spider-Man fans and the fans of the two. Ahead of the fourth July weekend, the two gave their fans a wonderful gift. So, what all we know about Hollan and Zendaya’s relationship. Here’s a brief timeline of their romance.

The pictures of the two made many happy as they have denied the romance over time. The new couple always said that they were “just friends.” Earlier, when media and fans thought that the two were romantically involved, they made fun of the topic on social media. So, after breaking our hearts multiple times, the fans are finally thrilled.

Here is one of the tweets from back in time when the two denied relationship rumors. “Wait wait…my favorite is when it says we go on vacations together HA! I haven’t been on a vacation in years!hbu @TomHolland1996 ???,” Zendaya wrote back in 2017. Tom responded, “Does the press tour count?” 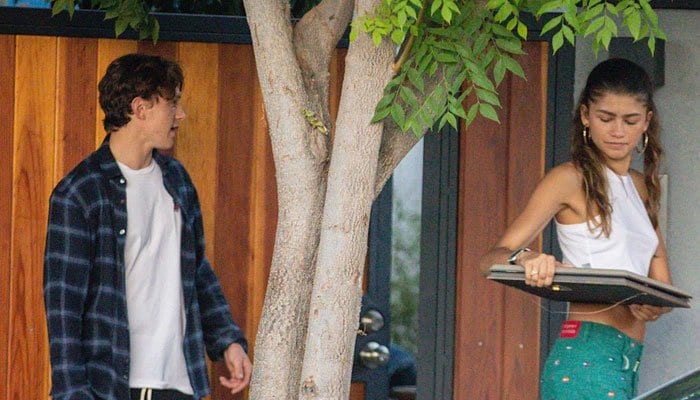 Zendaya and Tom Holland were spotted at the latter’s mother’s house in LA.

The Spider-man co-stars were seen kissing as they waited at a red light in the Avenger actor’s sleek Audi. The pictures were released on July 2, right before the big July 4 weekend. The Euphoria actress and her new boo goofed around a little after their love-packed kiss. As seen in the pictures, it’s clear that they are happy with each other. Moreover, the fans believe that they are moving in the footsteps of Peter Parker and Mary Jane. So, all Spider-man couples date after working in the movie?

Toby Maguire and Kate Dunst also began dating after appearing in a Spiderman movie in 2002. Unfortunately, they parted their ways right before the filming of sequels. Just like that, Andrew Garfield and Emma Stone also met on the set of Spider-man in 2012 and dated for four years straight. Sadly, the couple also went separate ways. It looks like a pattern, but not everyone needs to follow it. 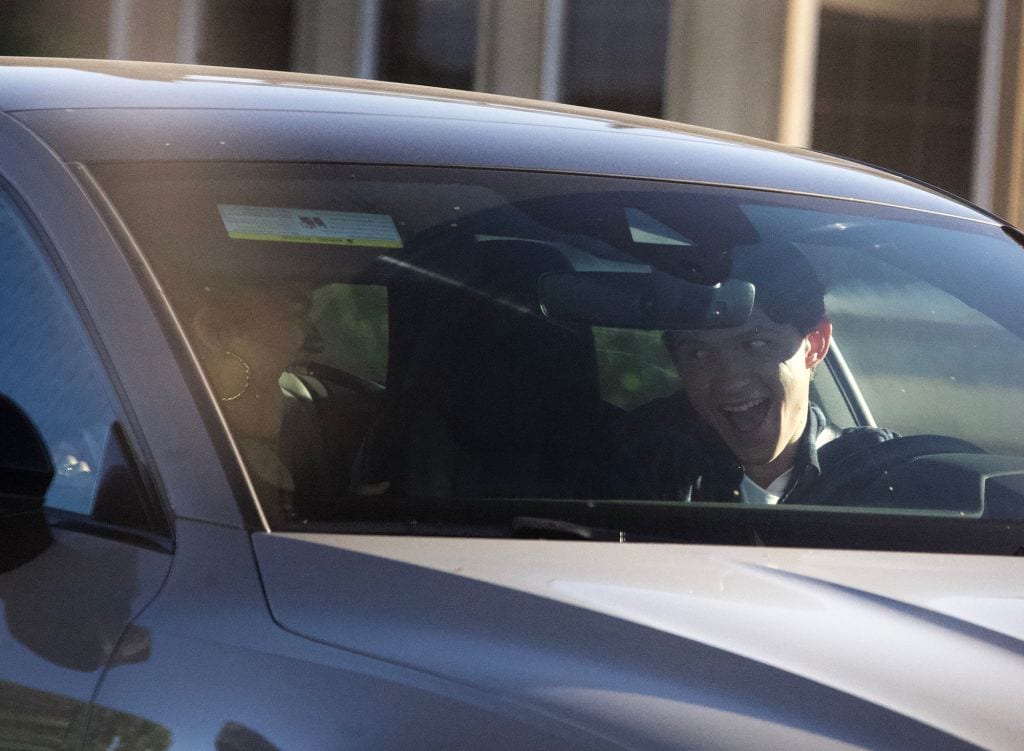 Until now, neither Holland nor Zendaya have confirmed their relationship. But its clear that the two have started liking each other’s company and are “more than friends.” When were photographed, the two were seen in the Silver Lake neighborhood of LA. Reportedly, Zendaya’s mother resides in that area.

Zendaya’s mom, Claire Stoermer, was also seen in another picture with the two. It looks like the romance between the two is already getting serious. The Malcolm and Marie actress looked beautiful with her bare face and a white crop top paired with turquoise jeans. Meanwhile, Holland also opted for a casual look with a white inner top, flannel shirt, and black shorts.

Rumors of their romance date back to 2017. They claimed that they began dating after starring in the movie together. Unfortunately, Things weren’t apparent then.

It’s unclear since when the new couple ‘Tomdaya’ began dating. However, indeed, they were previously linked to other people. In 2019, Holand was spotted holding hand with Olivia Bolton in London’s Hyde Park. On the other hand, Zendaya was earlier dating her Euphoria co-star, Jacob Elordi. The two castmates dated between August ’19 to March ’20. Also, Holland’s romance with Bolton ceased in 2020. 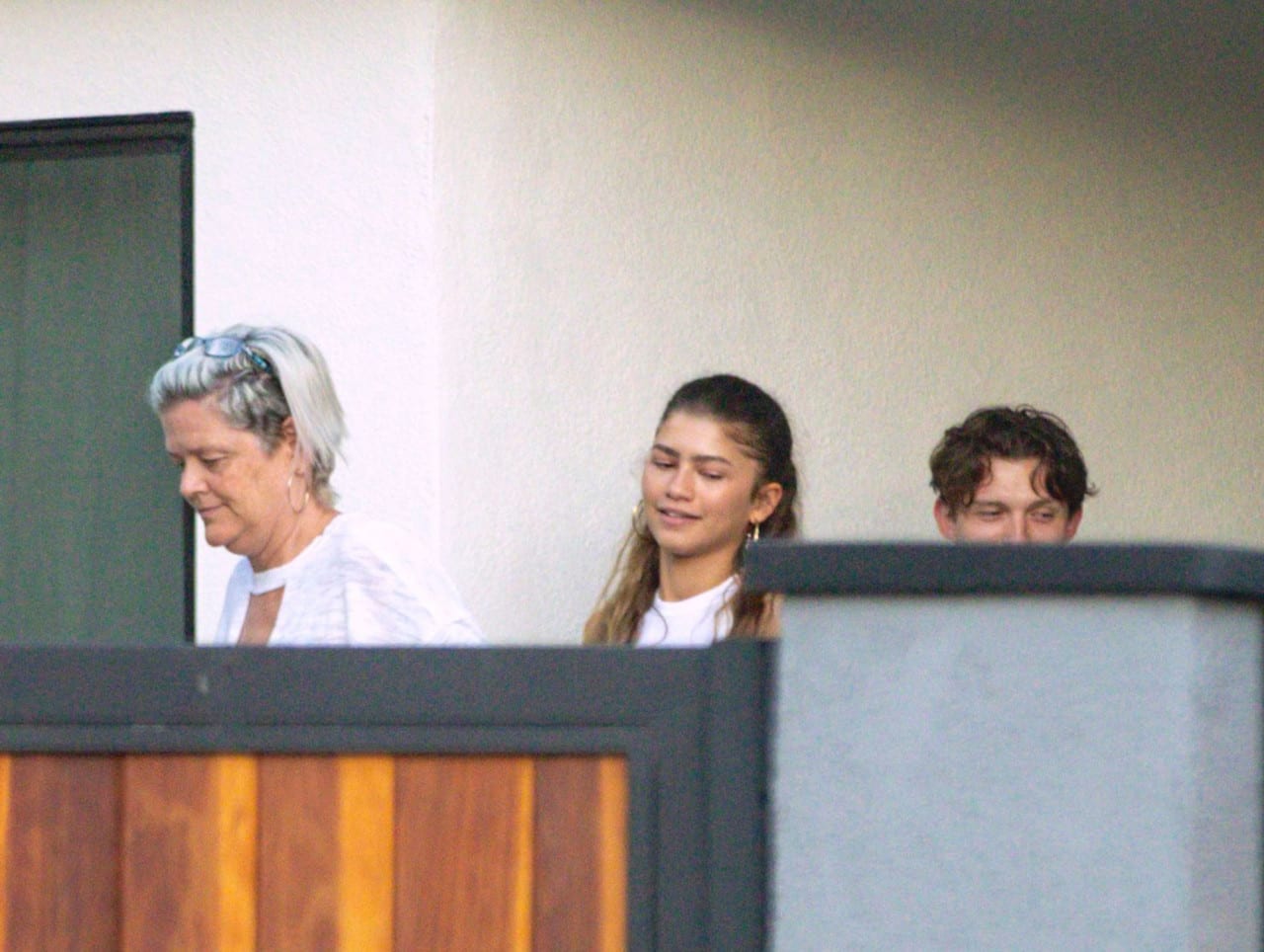 Zendaya’s mother with Tom and her daughter

On the other hand, Zendaya and Tom Holland have never addressed themselves as more than friends. Moreover, it’s unclear to depict the beginning of their romantic relationship. With the “Spider-Man” movie, “No Way Home,” scheduled to hit theaters later this year, the timing of the latest news seems to have worked out well for the co-stars and now couple. Fans of the movie will now be happier while watching the film.

Representatives of both Holland and Zendaya are yet to speak on the news. We hope to get more detailed info on their relationship through them.

Until then, watch them together in Spider-man: Homecoming.