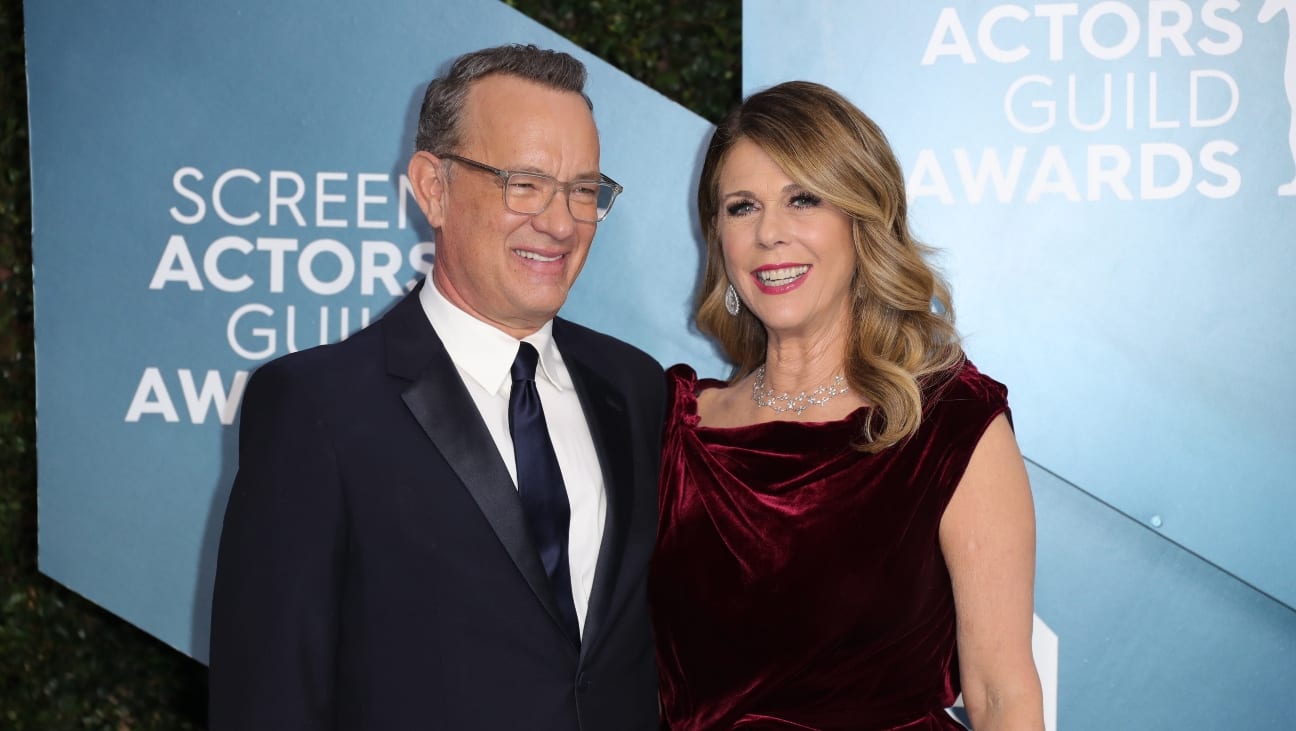 Iconic actor Tom Hanks is not only a superstar in the Entertainment industry but has been setting major couple goals for all these years! His marriage with actress Rita Wilson is a fairy tale in itself and is one of the most popular power couples of the industry. The pair recently celebrated their anniversary and it seems like time has stopped for these two. The two first met during an 80s sitcom and from co-stars to life partners, the journey is surely a beautiful one.

The two completed 33 years of marriage this year and have opened up about the marriage and how it made them better human beings over the years! From fighting COVID to Rita Wilson being diagnosed with cancer, the couple had a few hardships on the way but that just made them all the stronger! However, the Cast Away actor has gone on record to admit that his divorce from Samantha Lewes was a difficult time of his life.

Tom Hanks Divorce: What Do We Know The Iconic Actor’s Personal Life?

Before getting his happily ever after with Rita Wilson, Tom Hanks was married to Samantha Lewes. However, their marital bliss soon came to an abrupt end and it surely took a toll on the actor. Tom Hanks earlier admitted that his divorce with Samantha Lewes was brutal and it was one of the hardest times of his life. It was so disheartening for the actor that became Hanks felt he couldn’t have been a worse father to his children. 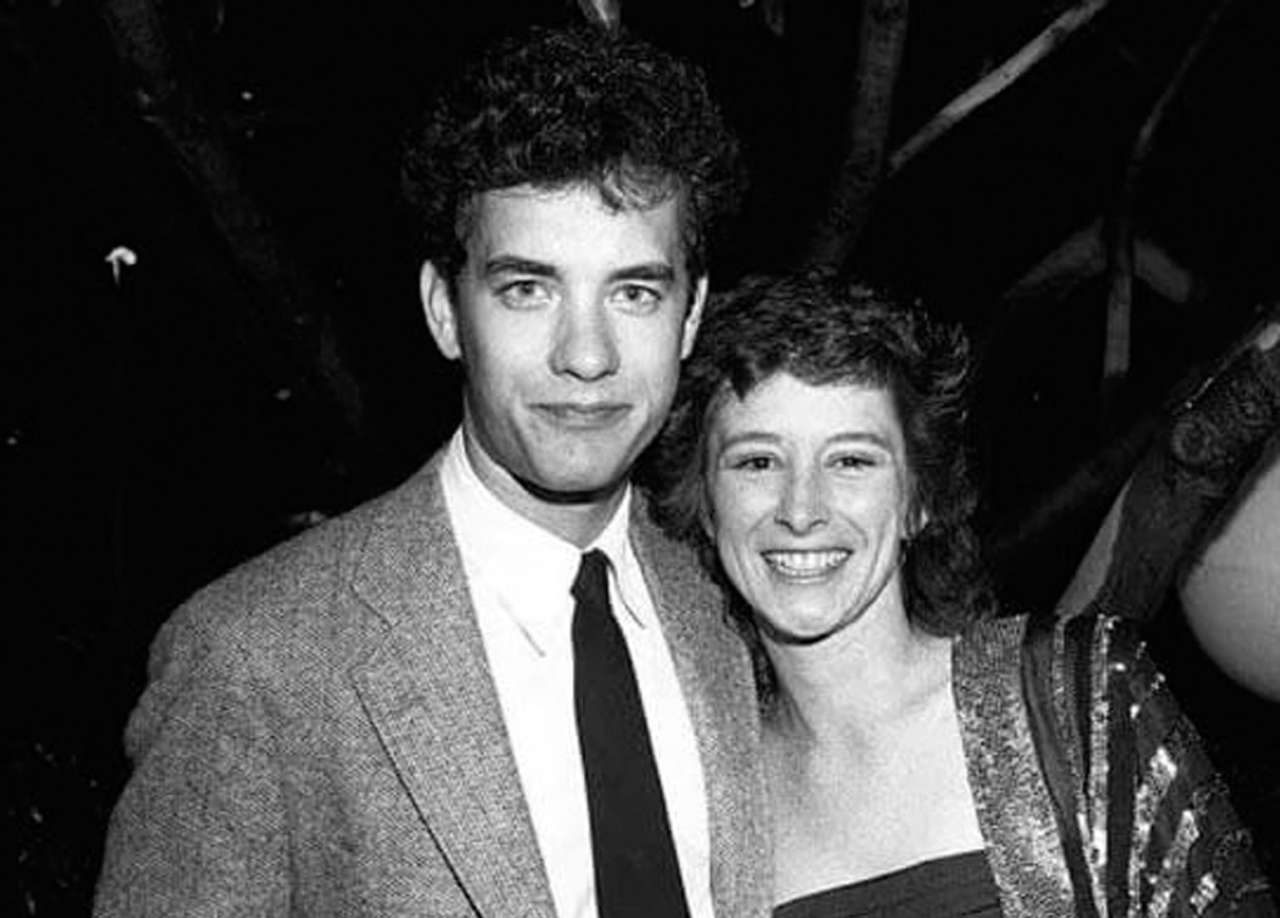 While thinking about his kids, the Forrest Gump star admitted that the divorce was emotionally straining for him. The actor reportedly battled with depressive thoughts on a daily basis. He recalls feeling bad about his relationship with his children as there was a sense of abandonment. He felt like he failed as a father and a human being stating that he had cursed innocent beings with his own failings. He felt like he failed as a father figure and had to go through professional help to get past it.

Did You Know That Tom Hanks Had Rejected These Iconic Roles?

While Tom Hanks is an iconic star who has given us classic movies like Cast Away and Forrest Gump, however, the actor has also passed on some iconic roles which went on to become huge successes. Fans might be shocked to know that Tom Hanks could have been a part of The Shawshank Redemption! Yes, while fans saw Andy Dufresne in Tim Robbins, it could have been Hanks! He was also offered the lead role in the hit rom-com flick When Harry Met Sally.

However, he turned down the role for Forrest Gump! While Tom Hanks has chosen more dramatic movies over the years, he was one of the choices for Batman Forever and even Speed! However, fans missed the chance to see Hanks as the caped crusader. We surely would have wanted him to see Bruce Wayne! The actor has rarely been a part of a superhero movie and this could have been his chance to be in one!

Tom Hanks Divorce: The Actor Had To Seek Therapy After His Divorce!

While the actor managed to overcome negative thoughts during his divorce, he had to seek help. That’s when he refused to give up and began attending therapy three times a week to work through his feelings and emotional turmoil. The actor also recommends others to talk to people who care about you and that is helpful. As a parent, the actor likes it is his duty to keep his little ones away from all the worries of the world. 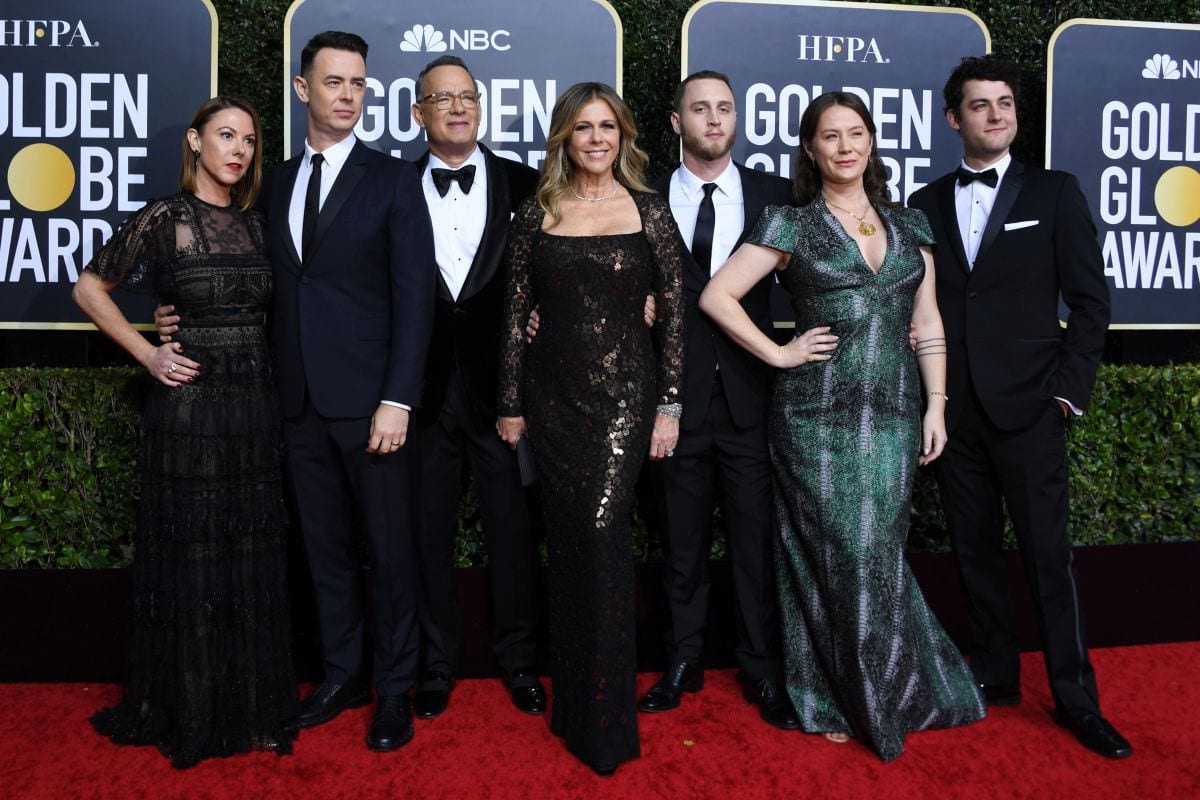 However, as a single divorced guy, Hanks felt like he was burning them with cares that they didn’t deserve to have to care about in the first place. However, the actor has moved on and found happiness once again. He has often taken pride in his large blended family. The family has often made a few red carpet appearances with the actor. After hitting few bumps on the road, it seems like the actor could navigate his life away from the past issues.