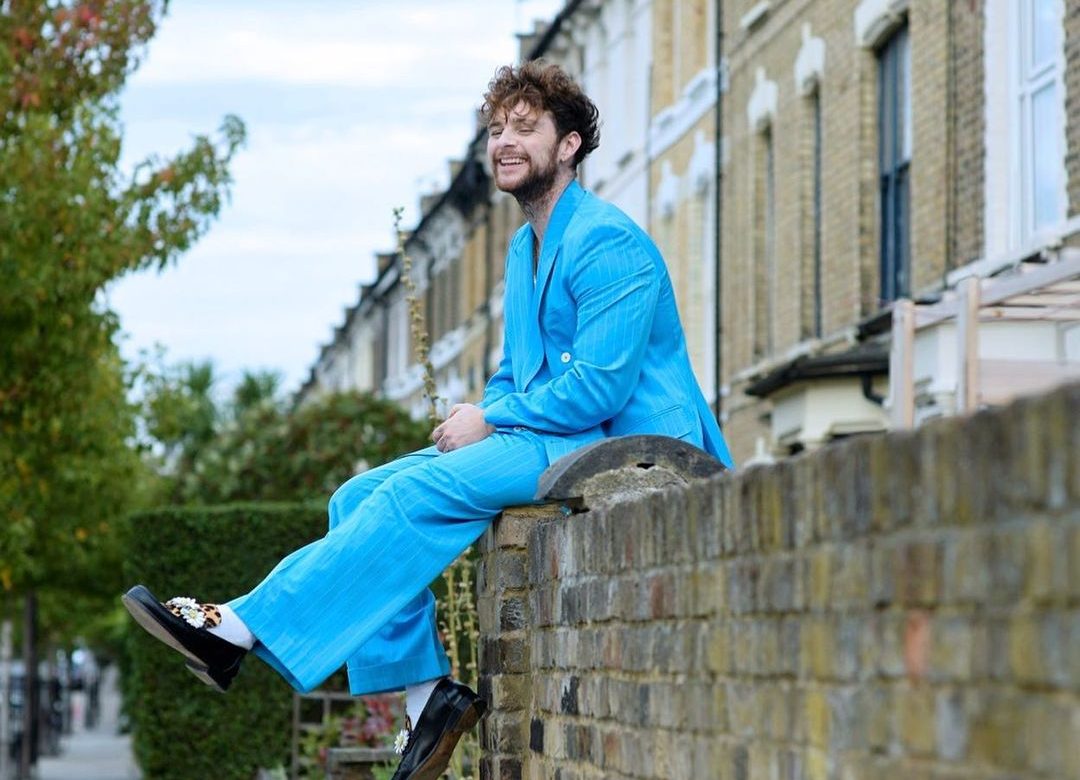 Tom Grennan Girlfriend 2021 is the hot topic of the year. Everyone wants to know who the singer is dating. Tom Grennan has always been mysterious when it comes to his girlfriend. He likes to keep his personal life private, away from the eyes of the media and paparazzi. But if the sources are correct, then the man is definitely dating. Someone has really stolen his heart. So who is the mystery woman in his life? Who is Tom Grennan girlfriend? Do you want to know? Then find out all about his love life and more in here and continue reading.

Tom Grennan is a singer and songwriter who has collaborated with many various major artists. He is also known for featuring in Annie  Mac’s BBC Radio 1 for the Hottest Record. He has slowly climbed the steps of success and made a name of his own in the industry. But one thing still remains a question is, Who is Tom Grennan girlfriend? And why is the musician so secretive about his relationship and does not talk much about it? From what we know, he is a man of many wonders and has his very own reason to keep his relationship under the covers.

Tom Grennan was born on 8th June 1995 in Bedford, England. He is of Irish descent. He completed his schooling at St. Thomas Moore Upper School in Bedford. From the very beginning, music was not something he thought he would make a career of. He trained to become a professional footballer and was very close to playing over in the States. But it was his passion for music that stopped him. Later, he went to St. Mary’s University in Twickenham to study acting. At just the age of 18, he started doing small performances in London, and it was in one of these performances that a music label heard him and offered him a contract.

Grennan debuted with Something in the Water, which was produced by Charlie Hugall. But what made him gain fame was All Goes Wrong, the Chase & Status 2016 single, where he featured. In 2017 he was even shortlisted for MTV Brand New Award. Since then, his career in music has only flourished, and he has featured and collaborated with many artists, such as Charlie XCX and Ella Henderson. 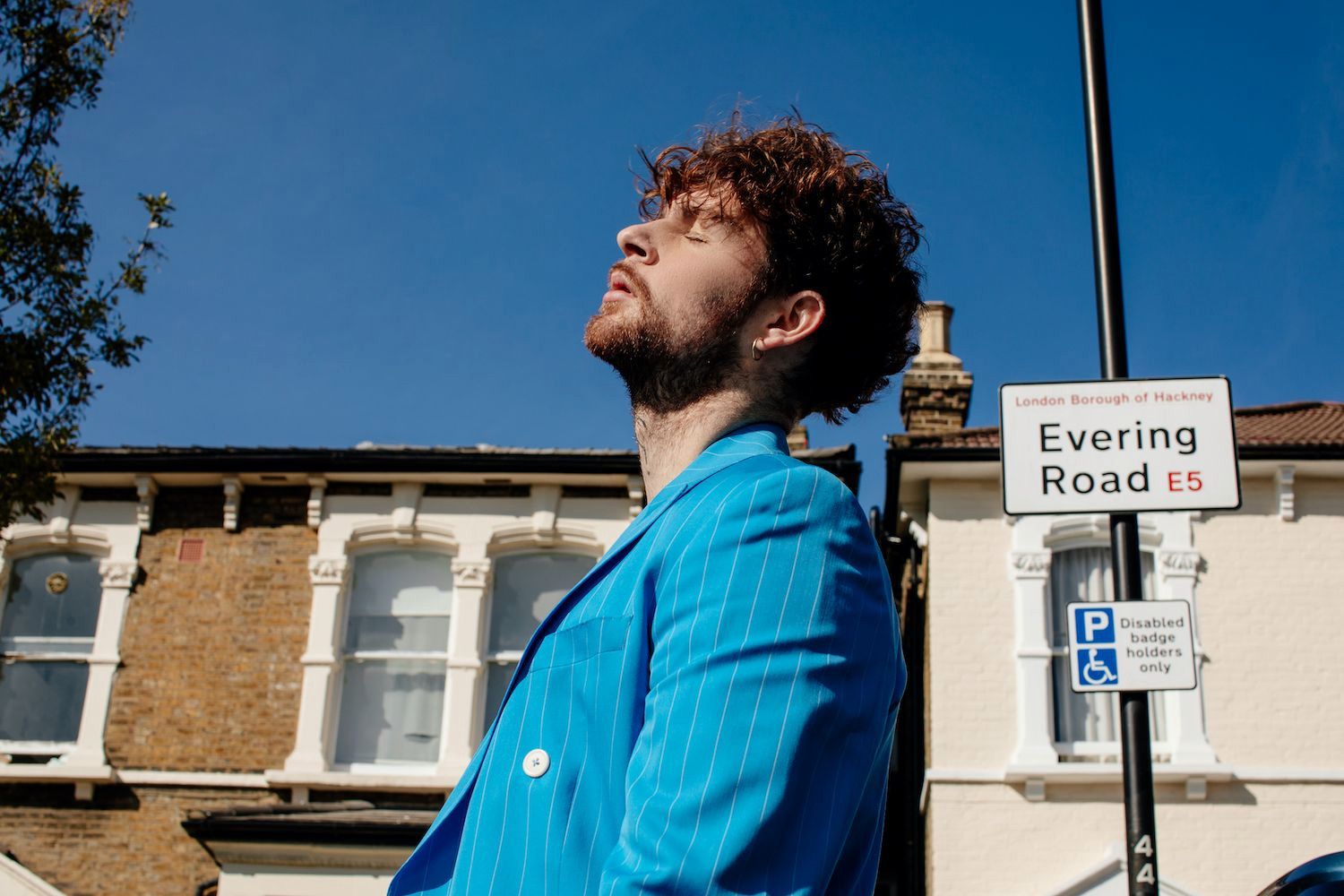 Who is Tom Grennan Girlfriend 2021?

Tom Grennan has always been secretive about his love life. And the reason could be because of his last relationship. But from what we know, the musician is dating an Italian dancer. Tom recently revealed all about his relationship with Daniella Caraturo. Daniella Caraturo is a professional dancer. The couple has not been dating for a long time, but they look really head over heels in love with each other. Grennan had mentioned on a number of occasions that the initial days of the pandemic were hard for the couple as they were away from each other. They were only able to face time. He also mentions that Daniella is a wonderful cook and her Italian cooking is something he loves. The duo is really happy and going strong. 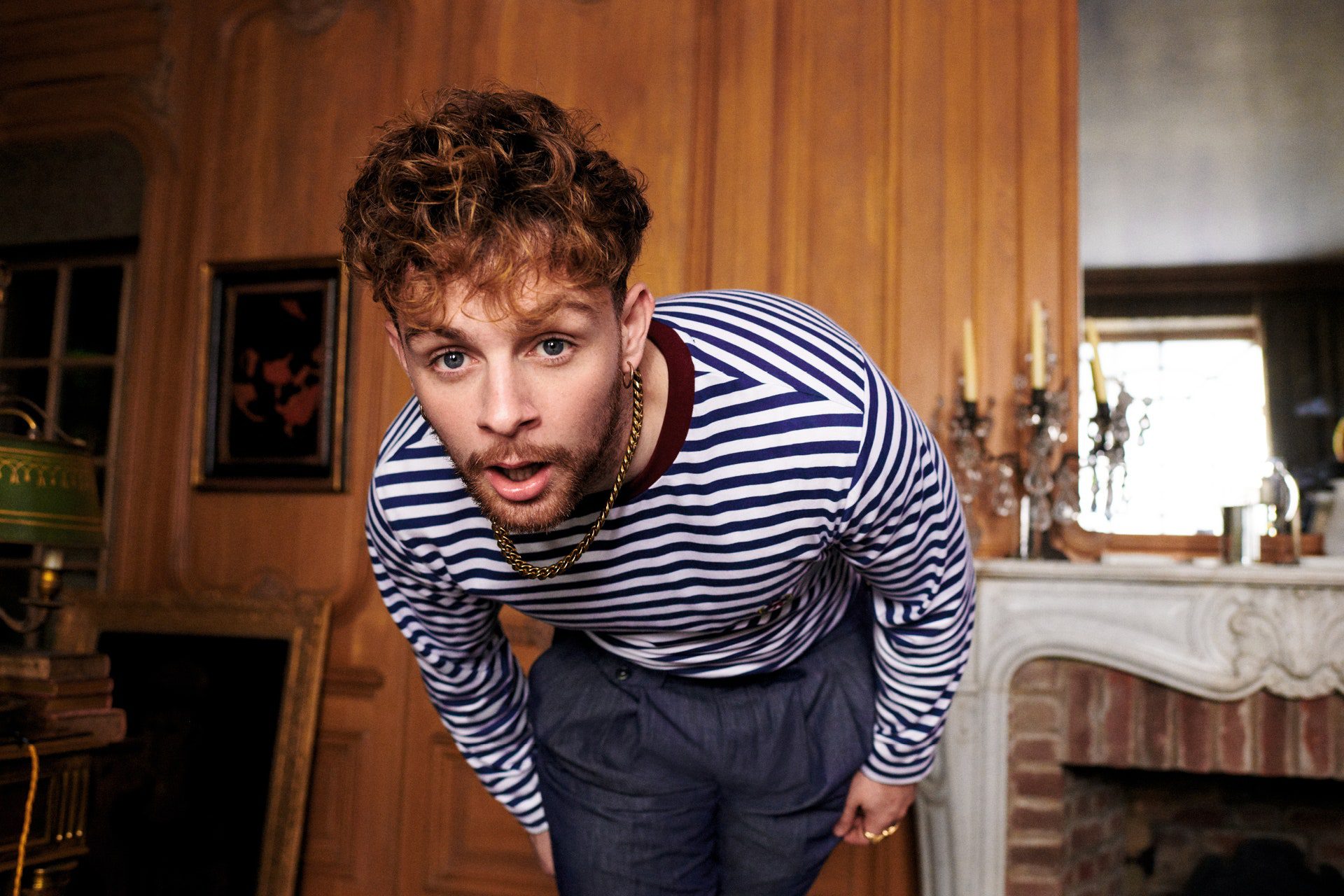 Tom faced a lot of hardships in his past relationship, and this might have been the reason he kept his relationship a secret for so long, even from his fans. He even stated on numerous occasions that he was not nice to his previous partners. He even wrote a breakup album for his former girlfriend in which he apologized. The song Evering Road was a song for his former girlfriend in which he asked for forgiveness.

The relationship had ended just before the tragic pandemic had hit the world. By the looks of Tom’s recent actions, it seems that he is learning from his past and is try to be better at his relationships. He is also learning from his past mistakes and not repeat them with Daniella Caraturo. We only wish the best for the lovely couple and hope that their love blossoms into a story they can cherish forever. 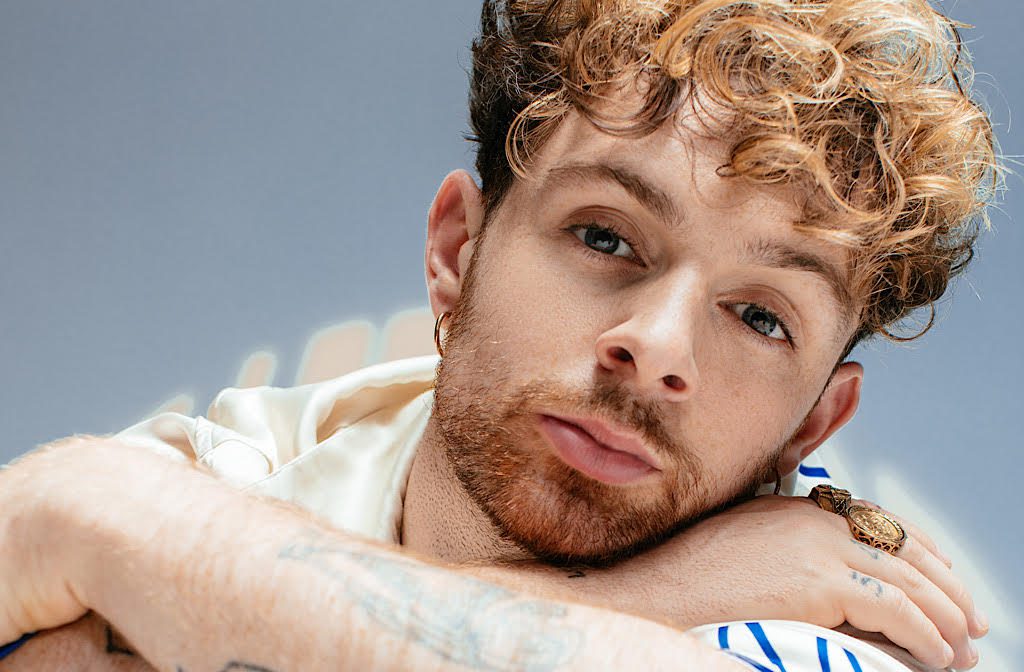