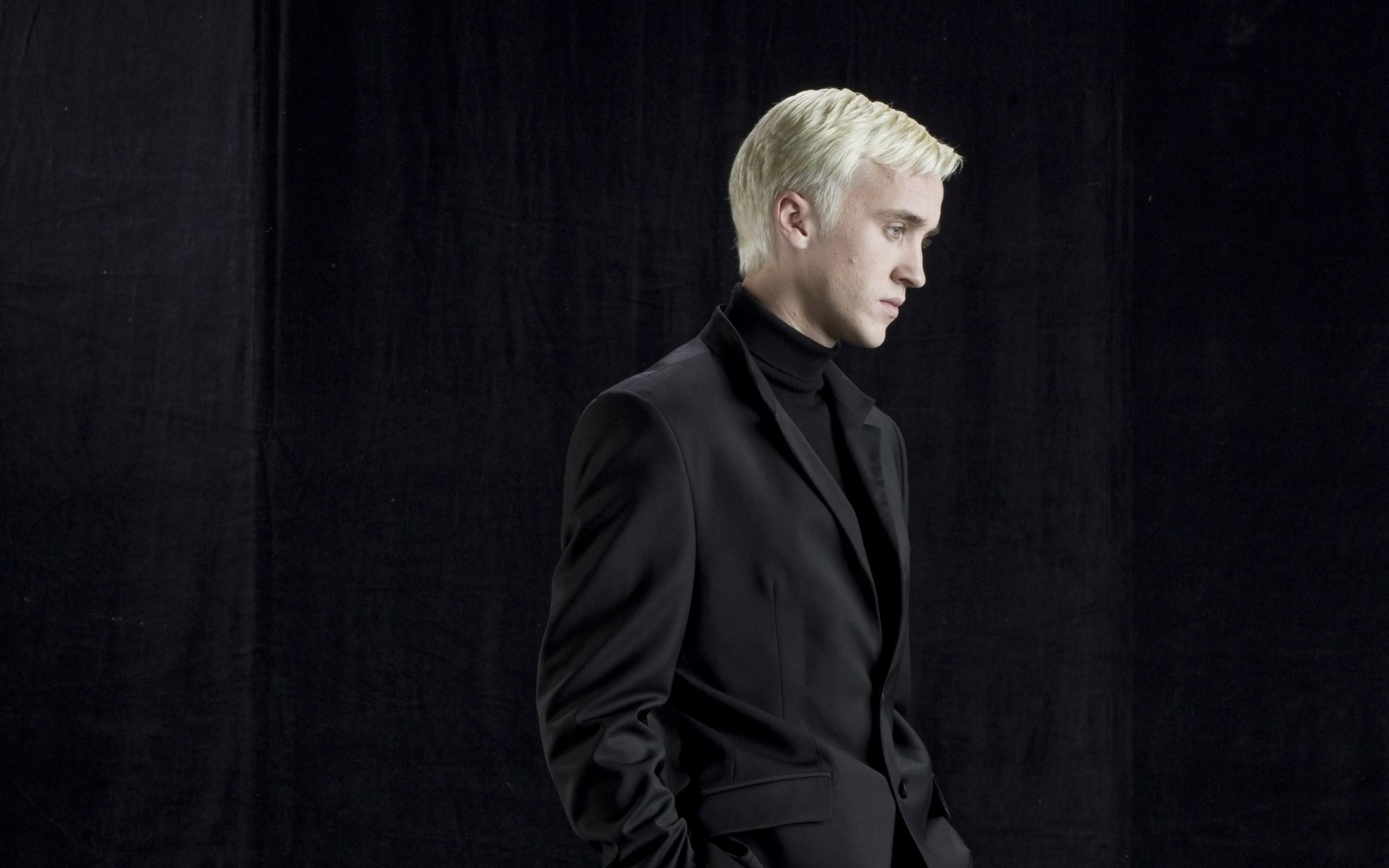 Tom Felton, the talented and handsome actor who has constantly stolen our hearts in our childhood, as Draco Malfoy in the famous bestselling movie adaptation of Harry Potter. The actor is currently trending on the entertainment industry world for rumors about Tom Felton dating. You’d be more surprised if you hear the name with whom he’s being linked to. It’s our childhood crush, Emma Watson, the main lead in the Harry Potter series, and it hits in nostalgia for the Potterheads as we have seen the two of them together melting our hearts in our childhood. So, as soon as the news circulated, the people went crazy over it, and it was a surprise to many. Though the rumor is not true as Emma has a boyfriend and they are going strong, we will further discuss where and why the rumor initiated, however, it is a normal aspect when it comes to co-stars dating, then why are we surprised about it?

The reason is not about them coming together years after the Harry Potter series ended, well, for the exact answer, we have to go to a flashback when they met for the first time in the sets of Harry Potter. When Emma was ten back at the time, she had a big crush on Tom Felton, and she even confessed her feelings to him. However, back then, both of them were young, and Tom rejected her by saying that he only saw her as a ‘little sister.’ This broke Emma’s heart as he was her first crush and first heartbreak, and remarking at a previous interview, “And it just broke my heart, Still does.”

However, it’s all in the past, and the cast of Harry Potter share a close friendship with each other as they spend their entire childhood together, and both Emma and Tom are close friends till now, and it never affected their friendship. Now let’s move on to the reason why the rumors sparked, and know who is Tom Felton dating and his past relationships. 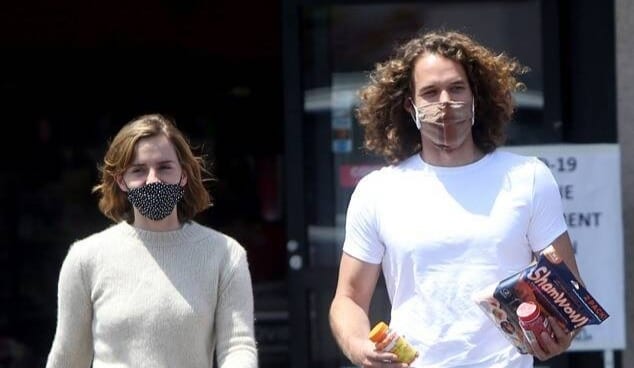 What Gave Rise To The Rumours And How Did The Stars React To It?

Though the series ended, the Potterheads has never been able to move from the story, neither from the characters nor the cast. The fans lowkey shipped them all these years and wanted them to be together. So, when Tom Felton was giving an interview to ET Online, he was asked questions about his Harry Potter co-stars. When asked about his equation with Emma Watson, he stated that they are good friends till now, contacts frequently, and Tom absolutely adores her. And the duo also went on a trip together in 2019, and these were enough for the shippers to go active and hyper once again, and as the news of their dating circulated, people started believing those too. 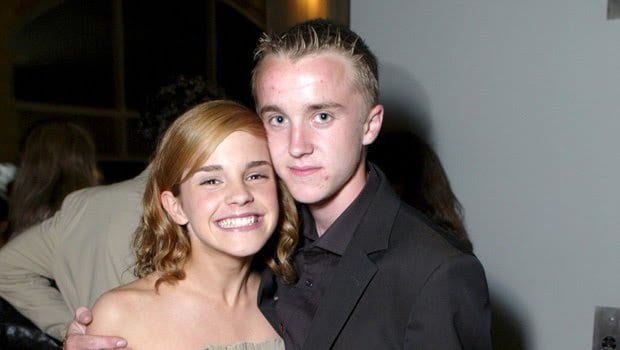 Felton and Emma had known each other for a long time, and Emma admitted to having a crush on Tom.

As the rumors went wild, Tom decided to speak about it. Addressing the Tom Felton dating rumors, he remarked, “As far as the romantic side of it, I think that’s a Slytherin/Gryffindor thing rather than a Tom and Emma thing.” “We are something if that makes any sense. We’ve been very close for a long time. I adore her. I think she’s fantastic. Hopefully, she returns the compliment.” This proves that he has nothing but love and support for her, and he also claimed that Emma has a fantastic influence on the world at a young age, which is absolutely true. Emma is a philanthropist, and she’s a strong, independent woman and thus providing a great influence on today’s women. Emma, on the other hand, hasn’t spoken about it. 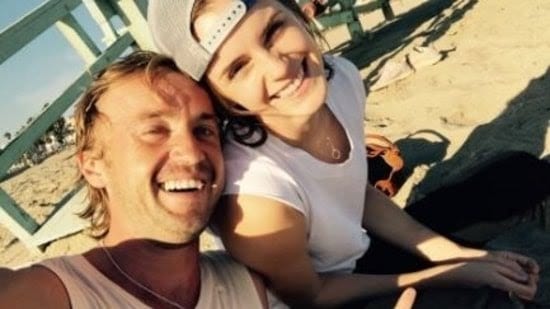 Tom and Emma went on a trip together in 2019, which further lubricated the rumors.

Who Is Tom Felton Dating?

Tom Felton is probably single since 2019 if the rumors of his relationship with Emma back in 2019 are completely false.

The English actor had his first open relationship in 2004 with Melissa Tamschick, a singer. They broke up after three years of dating and did not disclose the reason publicly. Felton then dated Phoebe Tonkin in 2007, however they broke up after a year. Tom Felton then dated Jade Olivia Gordon, his on-screen wife in the sequel, Harry Potter and the Deathly Hallows – Part 2. The couple went strong for nearly a decade. They broke up, and there are no such confirmations about their breakup. 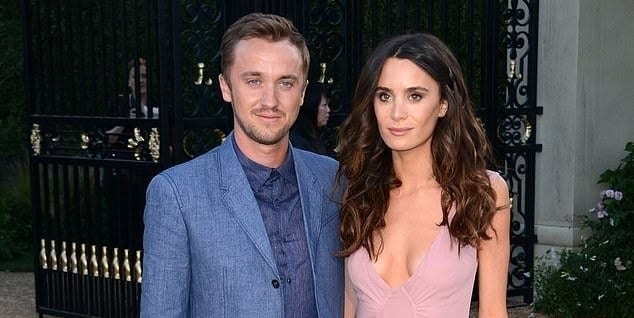 The actor has dated Olivia for nearly ten years.