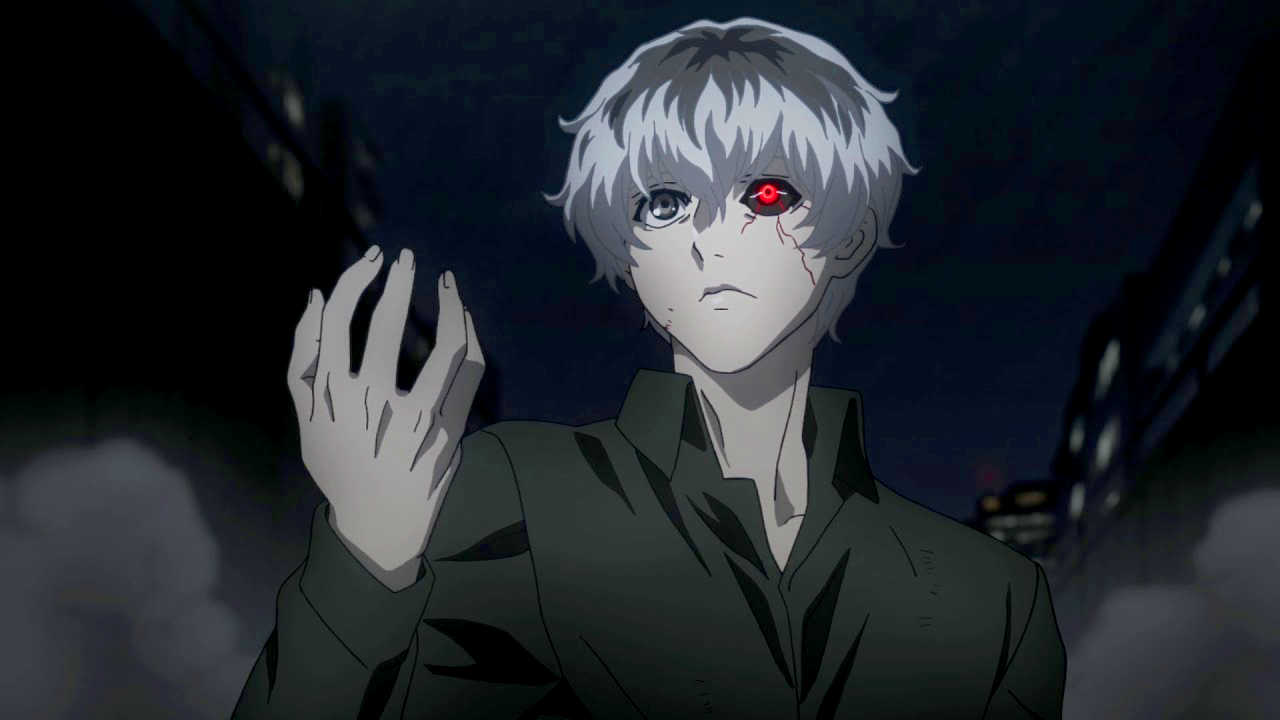 The sequel to the original Tokyo Ghoul manga, the ” Tokyo Ghoul Re” is ending soon. Chapter 176 just dropped with amazing new revelations and the final battle. It is the fourth last chapter for the Manga. Only three more chapters will follow in the coming weeks.

Tokyo Ghoul was a Japanese manga written by Ishida Sui. There are ghouls in japan that feed on Humans. They cannot eat anything else. Ghouls have superhuman strengths while Humans try to hunt them down. In this heated battle, we are introduced to Ken Kaneki who turns into a ghoul. He was once a human that is stuck as a ghoul now.

Tokyo Ghoul:re is a sequel to that story where Ken has lost his memory after a fight with Arima. Now, he is the detective Sasaki. 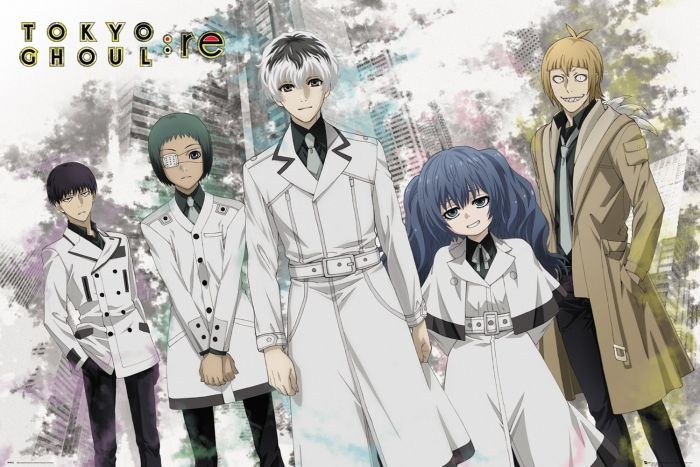 The fight between the main villain Furuta and Kaneki has already been decided. Kaneki, Or, Sasaki, has succeeded to find a blind spot in his defenses and pierce through. Whatever his plans were, they failed. Since the incident with Rize, Kaneki has been driven to Furuta who has played behind the scenes in all the organizations.

This means that we will move towards a conclusion of the series. Kaneki has to return to the people he has left. Furuta received a fatal wound and died. The conclusion for the story of Kaneki who received the powers of Ghouls, one day. It was all set up in the destiny for this final battle. Kaneki won and now he has to rest. He doesn’t need to protect anyone for a while.

In the next chapters, we see what the future for the heroes that won looks like. What did you think about the ending of Tokyo Ghoul:re. I am sure everyone will miss this great manga for a while. Let me know your thoughts in the comments below.