What is the main plot of the ‘Tokyo Revengers’ manga comic series?

The main plot of the manga comic series revolves around the protagonist of ‘Tokyo Revengers’, whose name is Takemichi Hanagaki. Takemichi was a mere twenty-six-year-old man who had a very difficult and struggling life. Not only was Takemichi unemployed, but he also had to deal with the untimely death of his girlfriend, Hinata Tachibana, as well as her younger brother named Naoto Tachibana. The two were brutally murdered by an evil organization called the Tokyo Manji Gang. Even Takemichi is killed by them.

The moment Takemichi dies, he is automatically transported twelve years into the past! He takes this opportunity to relive the special moments he had with Hinata, but warns Naoto about their murders. Takemichi is, suddenly, transported back into the present where Naoto has survived the murder and has become a detective. He believes that Takemichi is able to time travel and so, asks him to help solve the case of Hinata’s murder. They both promise each other that they will bring Hinata back to life by saving her in the past, through time travel.

Evidently, Takemichi and Naoto interfere with the Tokyo Manji Gang’s evil workings. Thus, they get worked up and start brutally attacking the two innocent boys. The plot of the manga comic series unravels as the adventurous, yet dangerous, journey continues in order to save Hinata and eradicate the existence of the Tokyo Manji Gang. 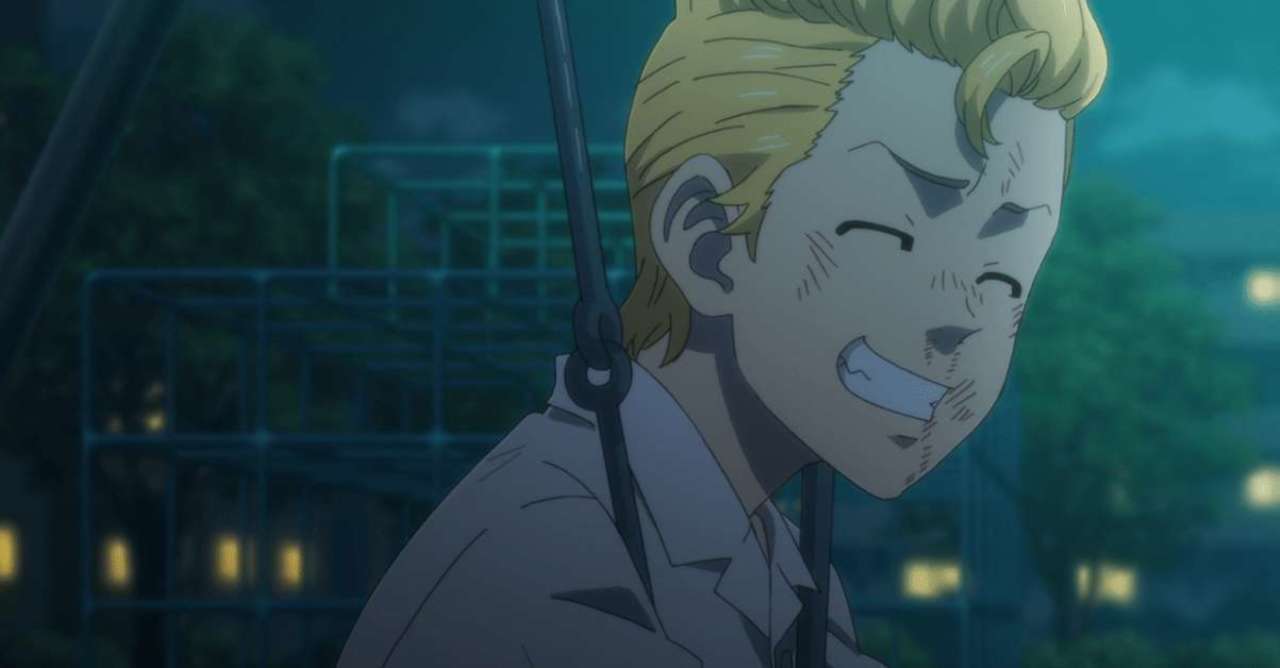 What do we know about the final arc of the ‘Tokyo Revengers’?

After the release of the 207th chapter, which was published in Japan today (26th of May, in 2021), the Kodansha Publication House announced that with the upcoming release of the 208th chapter of ‘Tokyo Revengers’, the manga comic series will enter into its final arc. It is sad to know that the series is nearing its end, but do not worry, it will definitely not be this year!

The 26th issue of the ‘Weekly Shonen Magazine’ created by Kodansha further states that the final arc, or the 208th chapter of the manga comic series, will be released on the 2nd of June, in 2021. Since every arc consists of chapters ranging from the number of forty to seventy, it is predicted that the final arc will also include chapters of such a large number. Thus, the ‘Tokyo Revengers’ manga comic series will most probably end with its final chapter in the year 2022 or even 2023.

Where can you read the upcoming chapters of the ‘Tokyo Revengers’ manga comic series?

The upcoming chapters of the ‘Tokyo Revengers’ manga comic series will be available for you to read on online platforms and websites such as Manga Action, once it gets released!

Do check on our website from time to time, as we will keep it up to date with the latest information on ‘Tokyo Revengers’.