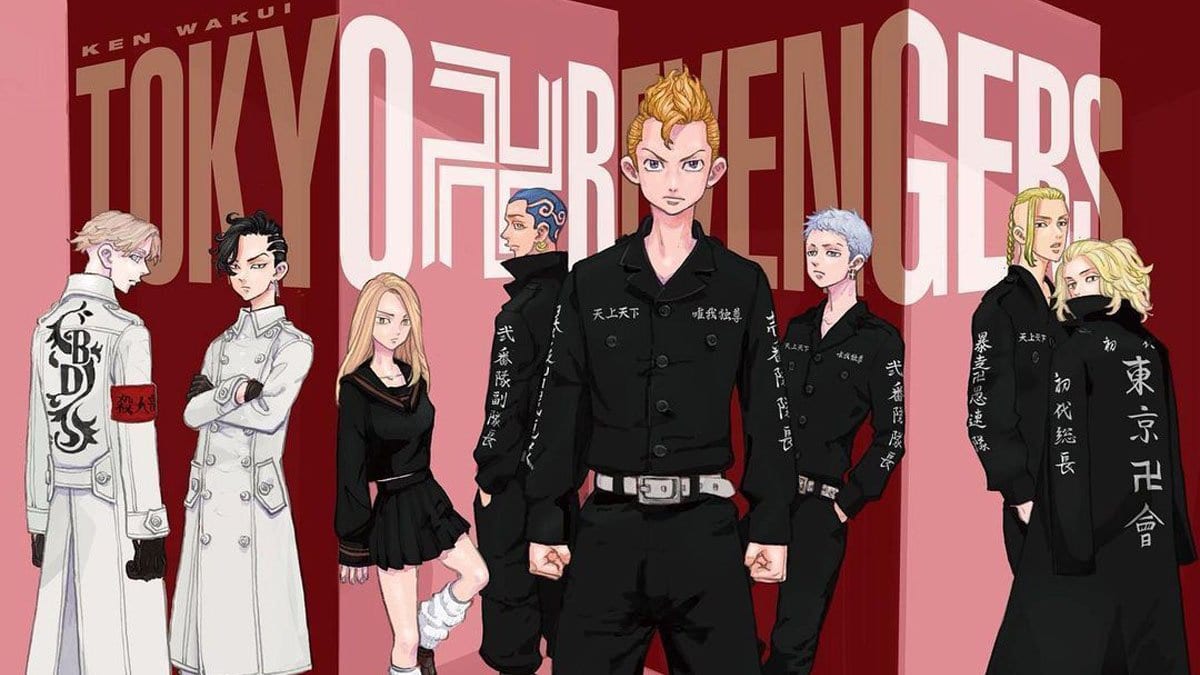 Tokyo Revengers is a story that follows the 26-year old Hanagaki Takemichi. He is at an all-time low as he is still a virgin and has yet to start earning properly. One day through a news report on television, Takemichi learns that his ex-girlfriend from middle school, Hinata Tachibana, and her brother had died due to an accident caused by a gang, Toman. The next day at the railway station, Takemichi is pushed off to the track causing him to go back in time. Here, he informs Hinata’s brother, Naoto, regarding the impending danger to his sister in the future. As they shake hands, Takemichi goes back to the future, but only Naoto had survived with Hinata passing away. Knowing that Takemichi can go back and forth in time, they embark on their mission to change the history of Toman. 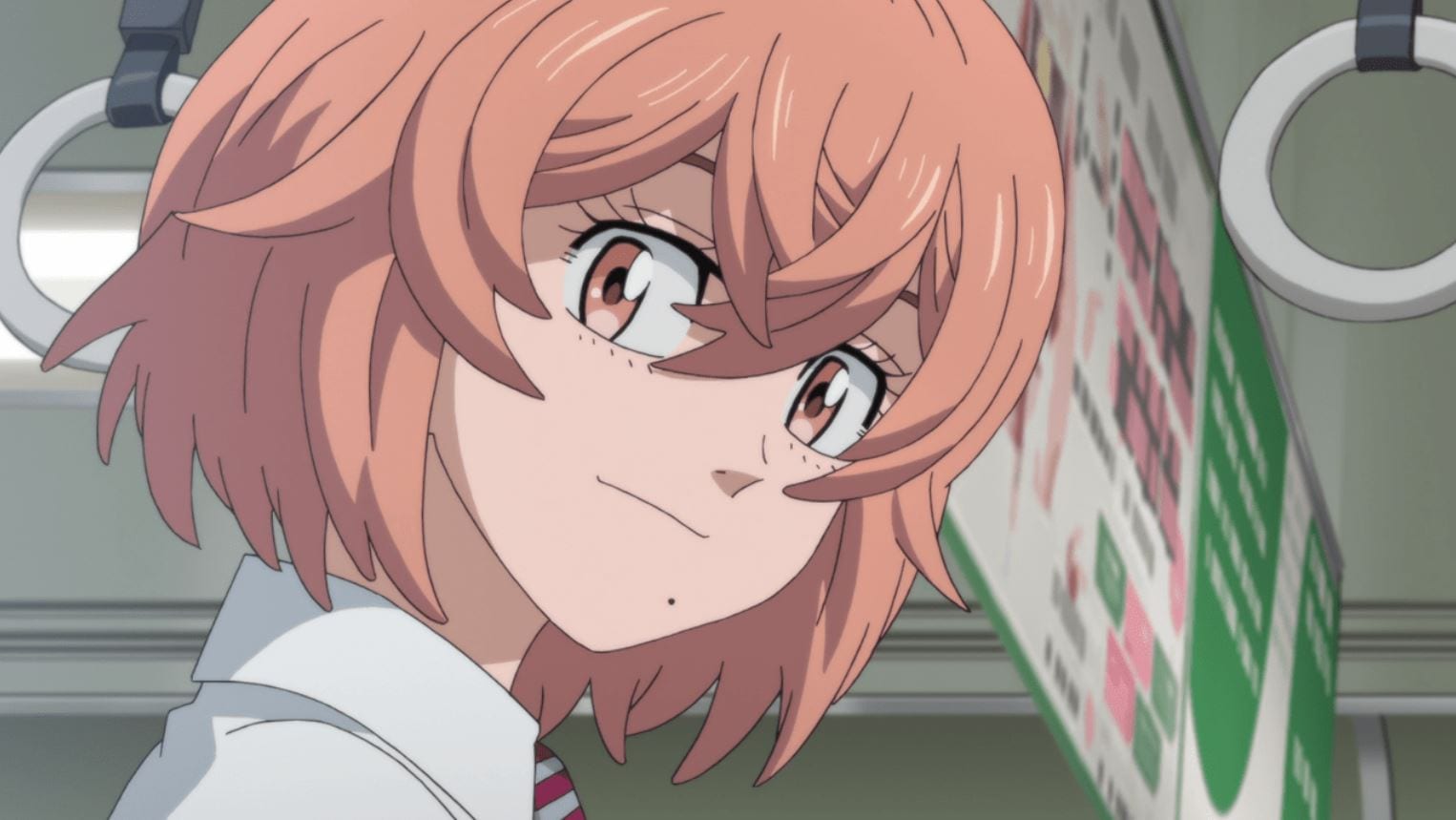 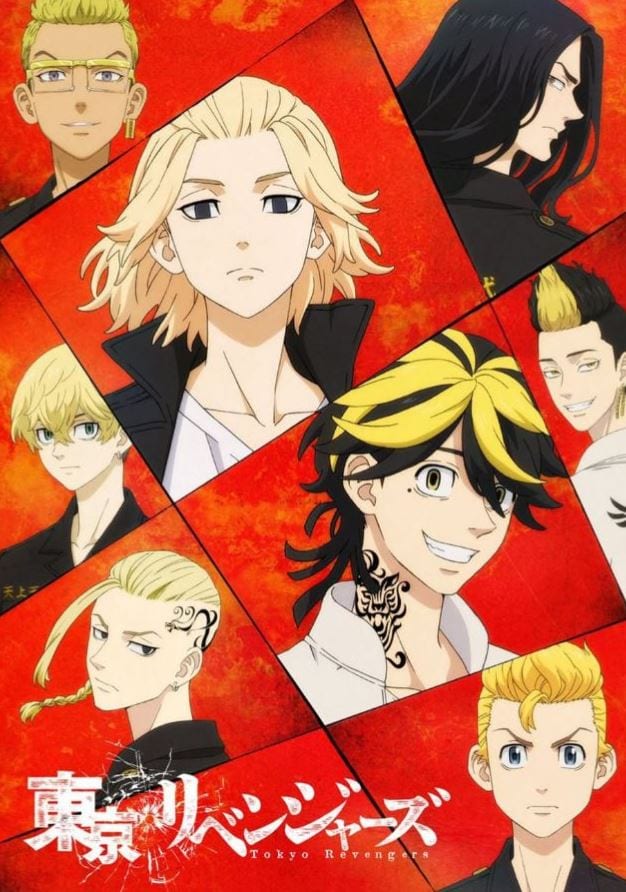 Along with this, there have been some sources claiming that LIDENFILMS has already started working on the second season. This means that we could get the Tokyo Revengers Season 2 Release Date soon. Of course, this would only be announced after the first season finishes airing on Crunchyroll and Muse Asia. Season 2 of Tokyo Revenger has only aired 12 episodes until now and will start with the Bloddy Halloween arc from next season. This should mean that it should at least three more months before Tokyo Revengers Season 2 Release Date is revealed.

What Will Be The Plot Of Tokyo Revenger Season 2?

For anime-only watchers, we warn you there will be SPOILERS AHEAD!!

If Tokyo Revengers Season 1 does finish the Bloody Halloween arc, the anime should have adapted until Chapter 66 of the manga. Here, the battle between Toman and Valhalla will end. Another possibility is that the anime goes a bit further, thus leaving us viewers with a cliffhanger to look forward to Tokyo Revengers Season 2. Considering that there are 23 volumes of Tokyo Revengers released, there is more than enough content for additional two seasons for the anime. 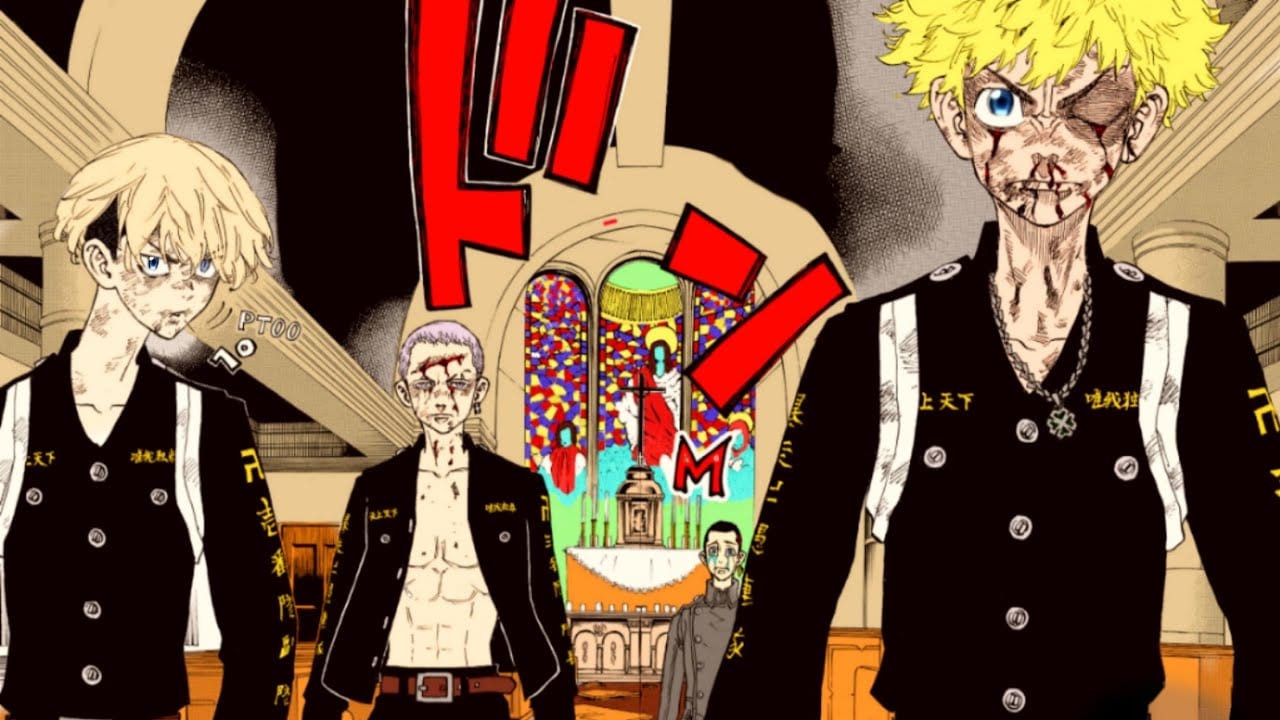 Tokyo Revengers Season 1 ending should have Takemichi stop Mikey from killing Kazutora. The conflict has been resolved with even Mitsuya sewing Takemichi’s new uniform himself. In Toman’s next meeting, something unexpected happens as Mikey brings Hanma along with him for the meeting. Hanma announces how Valhalla will be joining Toman as an affiliate gang under their banner. Mikey sees that their numbers have increased from 150 to 450. But, in reality, Hanma and Kisaki had become successful in infiltrating Toman. Toman and Valhalla joining hands meant that Takemichi had failed in his mission.

Back in the future, Takemichi was a top administrator of Toman. But this came at a cost, as some members of Toman were former Black Dragons. To worsen the situation, Kisaki is a respected member of Toman. Along with this, Takemichi himself ordered Akkun to kill Hinata in this flow of time. Considering all the events that have taken place, Naoto suspects that there should be some reason for Kisaki to target Takemichi and Hinata. So, Takemichi again heads back to the past and confronts Kisaki and the Black Dragons.