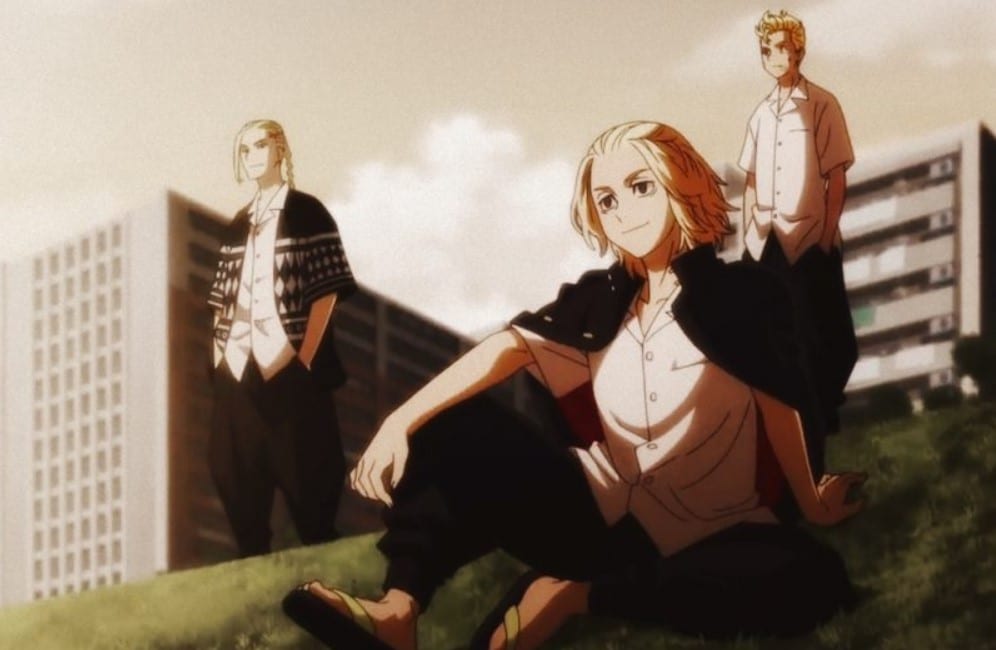 Ken and Sano are outside the general hospital. They entered, and the parents of the girl that got injured told the two to leave. They don’t want their daughter to be associated with gangsters like Ken and Sano. Sano lost his temper and told the father of the girl to know the person is talking to. Ken grabs Sano signaling him to relax. The parent of the girl leaves after scolding the two. The girls’ father asks Sano what his daughter has ever done to them to face such tragedy. They are worried that they would have lost their daughter because of Ken and Sano gangster fights.

Ken reminds Sano that they will be fighting with Moebius next. He advises Sano that they have to deal with their problems in their world. The crew member has families that love them, and they have to prevent incidents like this. Ken told Sano that he must have the heart to care for others without acting violently. Sano apologizes for his behaviors. He comments that he is glad to have a guy like Ken by his side. The two head out, but Tachechimi is spying on them. He realizes that he has to change the past and save everyone in the future.

A biker boy arrives and gives Sano a ride; he told them about the plan for the next day. Takemichi heard everything, and after Sano had left, Ken feels like someone is spying on him. Takemichi manages to hide before Ken sees him. He is convinced that there is no way Mikey and Draken would ever fight each other. Mikey and Draken is the gangster name of Ken and Sano. Takemichi realizes that Draken died on the 3rd of August. He vows that he has to find the truth before the two died, and he has to investigate Moebius.

Takechimi is left with two weeks to save Hinata, Ken, and the rest of the students who died on the 3rd of August. Ken is walking in the streets alone and realizes that he was born in Shibuys’s red-light district. He has no idea who his father is, and his mother sells her body to earn a living. Ken members that his mother left him when he was two years old, and his home is a brothel. He recalls his past when he used to stay alone and earn a living for himself. The girls used to throw themself at him, but he was not interested. 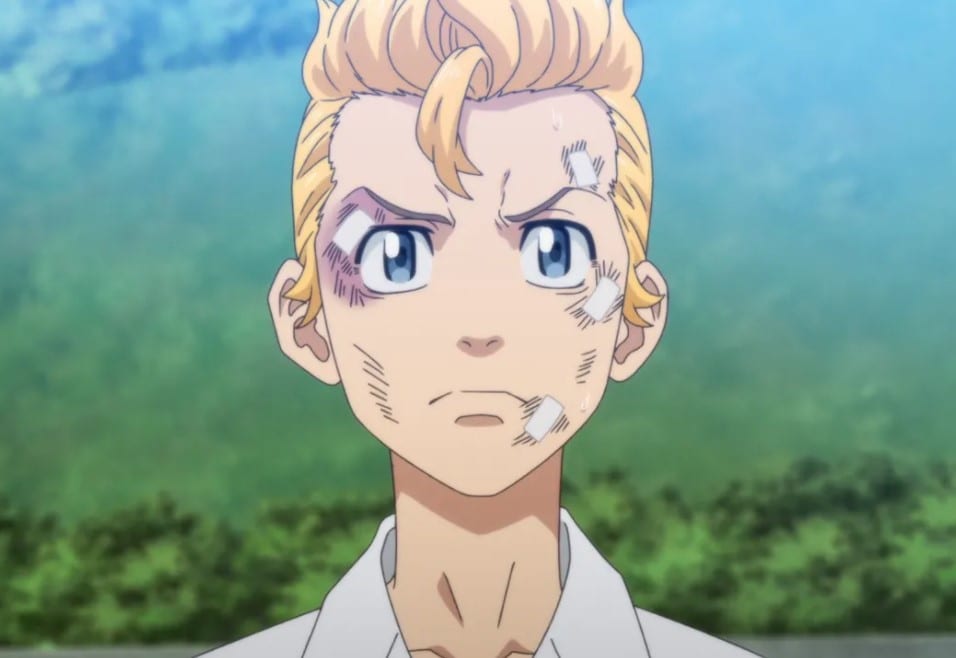 They call him Kenny boy, trying to get his attention, but Ken never falls for their tricks. When he is in fifth grade, everyone feared him at school, and the boys lined up at the school gate. The boys greet him every day he arrives as he passes them, and no one enters the school before he comes. When they greet him, they also bow their head down to show respect. When he arrives at school, he finds the boys doing their daily routine, waiting to greet him as he enters the school.

They called him Ken when they greeted him and told them to call him Draken. He used to admire a guy who has a tattoo on his head. The guy asks him if he is sure that he wants the same tattoo. Ken replies that he wants the exact tattoo like that guy. The guy told Ken that Temples are painful. Ken told him to do it since there is nothing that hurts other than growing up without parents. The guy told Ken that he must not come back being a crybaby since he has warned him. But when the guy begins drawing that tattoo, Ken screams, ouch, ouch.

The guy asks Ken if he is not a real man. After he is done, Ken looks at the mirror and comments that it is incredible. Later he befriends Sano and begins to rule the streets of Shibuya. In the present, Takemichi keeps on following Ken and Sano to stop the fight. One of the members reveals that someone beat his girlfriend. Tkemichi tries to settle the scores, but he got pounded by that guy. Sano reveals that they are going to fight Moebius no matter what. Moebius arrived and told Sano and Ken to change Tokyo Manji Gang to Middle School Baby Alliance. He told them he brings the fight to them since they want it.