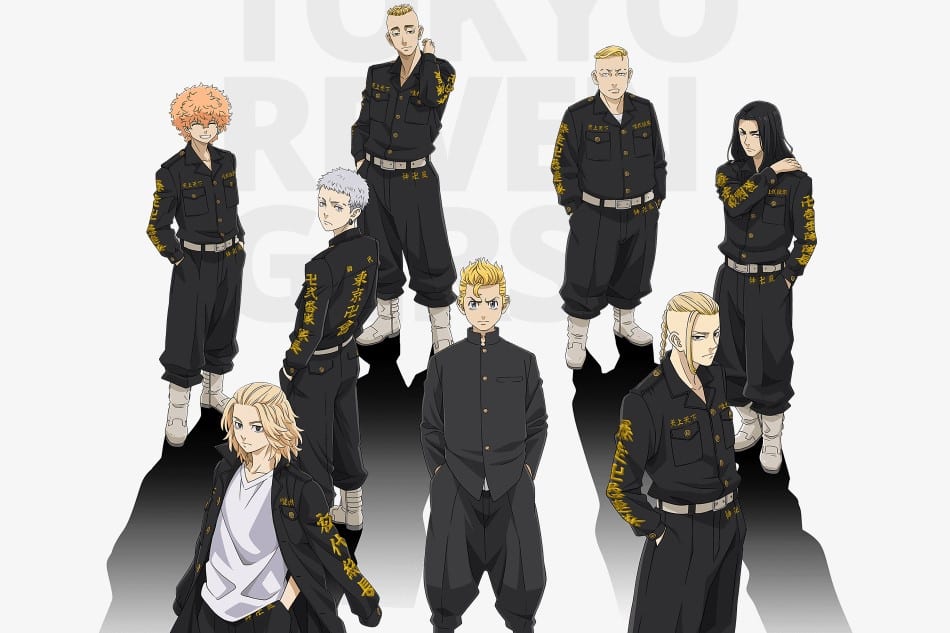 Takemichi has traveled back to the future and met with Upper Echelon Sendo Atsushi. In the morning, he heads to work, and Hasegawa told him that he is fired. The latest episode of Tokyo Revengers is titled Releap. They told him that he didn’t show up for more than two weeks. Takemichi realizes that two weeks earlier, he was in another world trying to save Hina. But he is worried about how he can explain to his manager about his absence. Hasegawa told him that she wonders who can take the blame for his disappearance.

Takemichi apologizes, and he tries to explain himself, but Hasegawa reminds him that he is still fired. Takemichi realizes that time passes fast when he is in the past, affecting the time in the present. He asks about his pay since there nothing he can’t do, and they couldn’t wait for him for two weeks. Hasegawa told him to look for a direct deposit. Later in the evening, Takemichi thinks that after saving Hina, he can tell her about her future. He asks Hina’s brother Naoto if he is supposed to do that.

Naoto tells Takemichi not to tell Hina anything since it will be like he is trying to take the easy way out. Takemichi explains why he wants to tell the truth to Hina. Naoto comments that Hina will think that Takemichi is crazy. Hina might dislike Takemichi since no one will believe that a human can travel between the future and the past.

Naoto reveals that Sendo is dead and he won’t be able to see Sano. He told Naoto to travel into the past and change Toman to save his sister Hina. Takemichi realizes that if Draken was alive, things would have been easy. Naoto asks if he is talking about Ryuguji Ken and Takemichi agrees. He asks Noto if he knows Draken.

Naoto replies that he knows him well and shows Takemichi a newspaper from the past. The newspaper reveals the man who attacked employees and the middle school student involved in a fight and dies. Fifty members of Biker Gang Brawl was involved.  Naoto reveals that on the 3rd of August 2005, in the parking lot of Musashi in the Shibuya Ward of Tokyo, fifty biker gang members had a brawl. A young man in his third year of middle school was beaten and stabbed to death. 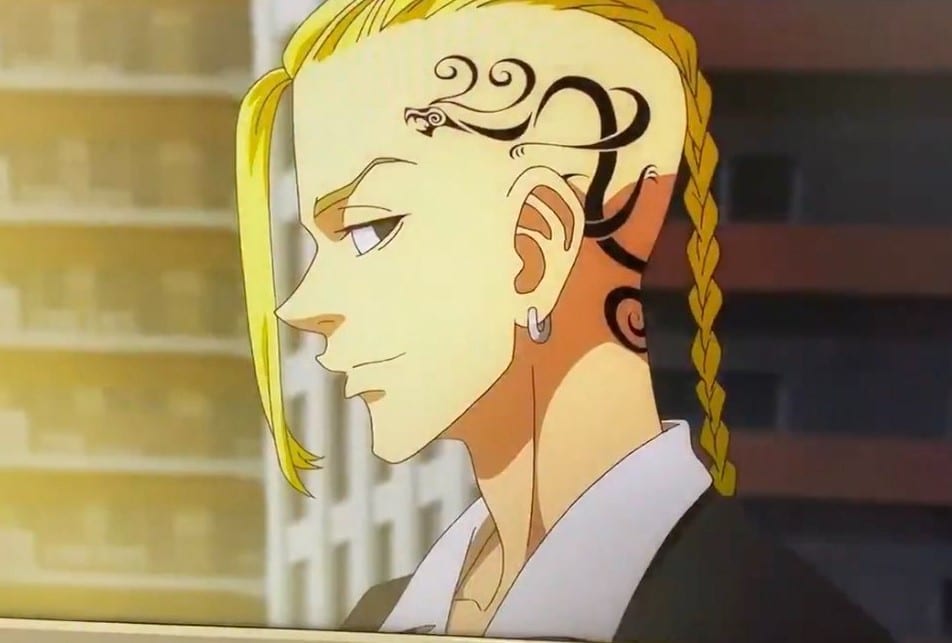 He comments that several posts about the incidents are still available. Takemichi realizes that when he travels, he has to change everything and prevent those incidents from happening. Naoto also reveals the inner strife between Mike Faction and the Draken Faction of Toman and Ryuguji’s death. Takechimi notices something and realizes that only two weeks left to reach the 3rd of August. Naoto comments that it is correct but from twelve years ago.

Takemichi thinks that there is some mistake that caused a dispute between Mikey and Draken. He reveals that Draken and Mikey get along, and they understand each other. Naoto replies that it is true that Ryuguji died that day. He told Takemichi to find the truth, and they only have two weeks to do that. He told her to find what causes the death of Ryuguji, and on August the 3rd, Takemichi will save Ryuguji Ken.

Naoto reveals that Sano Majiro changed after Ryuguji’s death, Sendo Atsugi committed suicide because he feared Kisaki Tetta. Toma became brutal and evil, and they killed Tachibana Hinata. Later Takemichi traveled back in the past and kept an eye on Ken, Sano, and Hina. Ken and Sano saved a girl that almost died and sent her to the hospital. The parents were furious that she got involved with the like of the thugs.