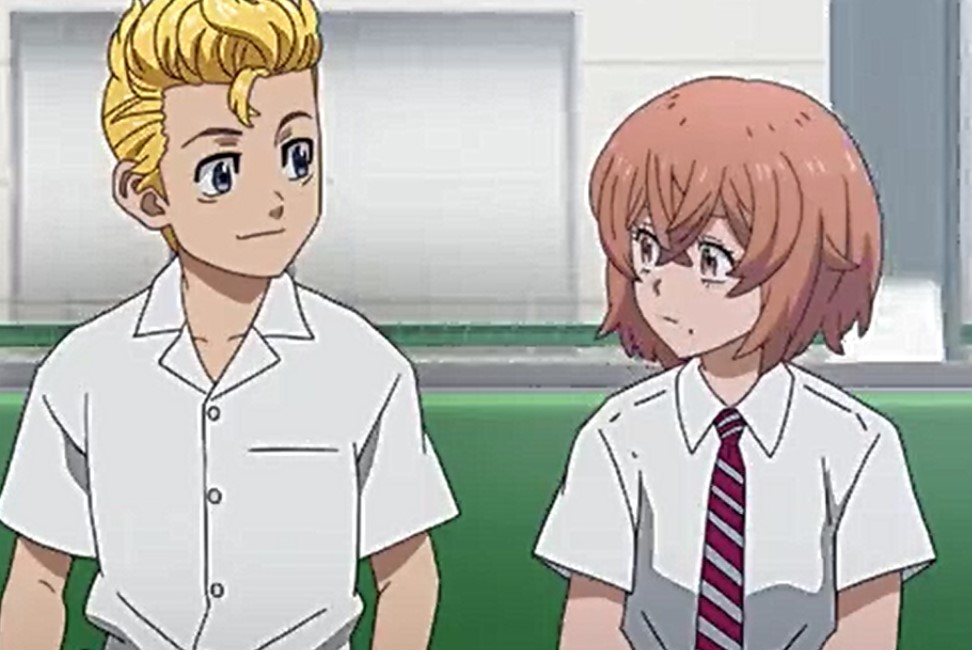 Takemichi board on a train with Hinata and finds some students laugh at the video inside the cellphone. They annoyed and him, and he comments that they are too loud. He realizes that he has to protect Hinata since there are people who want to kill her. Hina approached those punks and told them to be quiet since tired adults come from work. She told them that there are older people and they are busy taking all the space. The trio saw Hina’s beauty and a little bit of her chest and decided to give the oldies some space.

The oldies thank Hina that she manages to shut the punks. They travel a peaceful journey. Hina thanks Takemichi for shopping out with her. She asks him about his finals, and he replies that he has never thought about it. Hina asks him if he has a dream, and Takemichi realizes that he never planned anything in his life. She decided to help Takemichi to study. The two head at Hinata’s home. Takemichi was excited looking inside Hina’s room. He comments that he has never been inside a girl’s room.

Hina’s mom arrives inside Hina’s; she said she was not aware of this since she didn’t prepare anything. She brought them a juice and commented that Hina had brought a boy home. Hina notice that her mom will keep on bringing them food to know more about Takemichi. She told her to stop, and they are busy, but her mom started asking Takemichi’s grades and comments that he is cute. She asks if they are in the same class. Hina manages to make her mom leave, but she asks if Takemichi is her boyfriend when she is at the door.

Hina closes the door, and the two begins to study. Takemichi is not interested in studying, but he decided to study since Hina is around. Hina thanks Takemichi for taking care of her brother. Takemichi wonders what she is talking about. Hina reveals that her brother told her that Takemichi saved him from some delinquents. She started to talk about her family. Hina reveals that her father is busy, and it is hard for him to come back home. She also said that Naoto and her father are not on good terms, and Naoto doesn’t like her father. 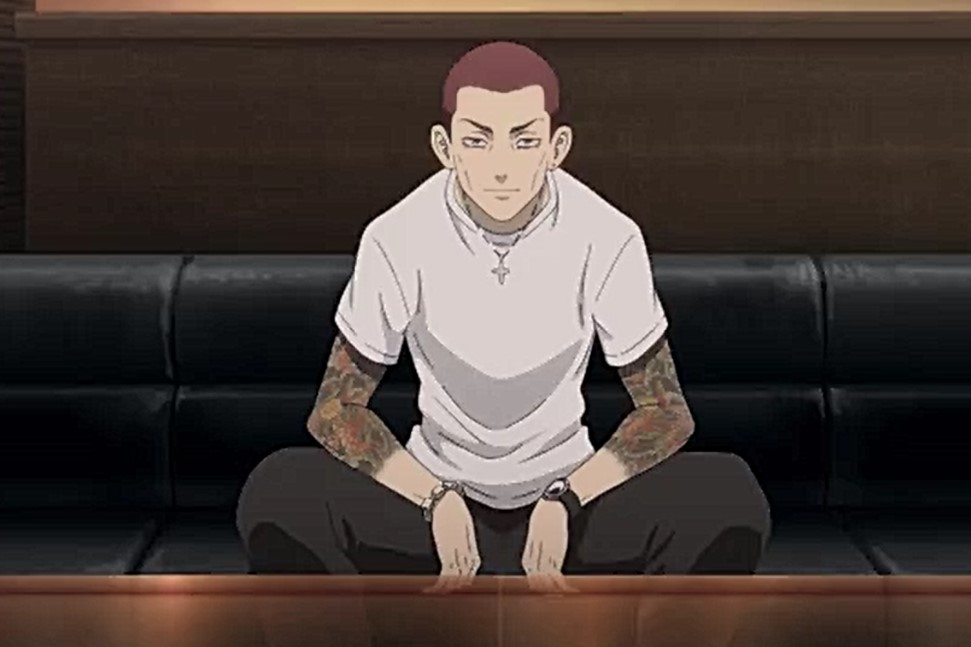 She said she feels like she is talking to someone much older. Later they head to the rooftop and watch fireworks. Takemichi realizes that this is nice, and it has never happened in his old life. She showed him a heart from the sky and asked if he has seen it. Takemichi comments that he wasn’t to stay here forever, but she didn’t hear him. He realizes that if he goes back to the future, he will be living in a world without Hina. He recalls his future where he met with Upper Echelon Sendo Atsushi.