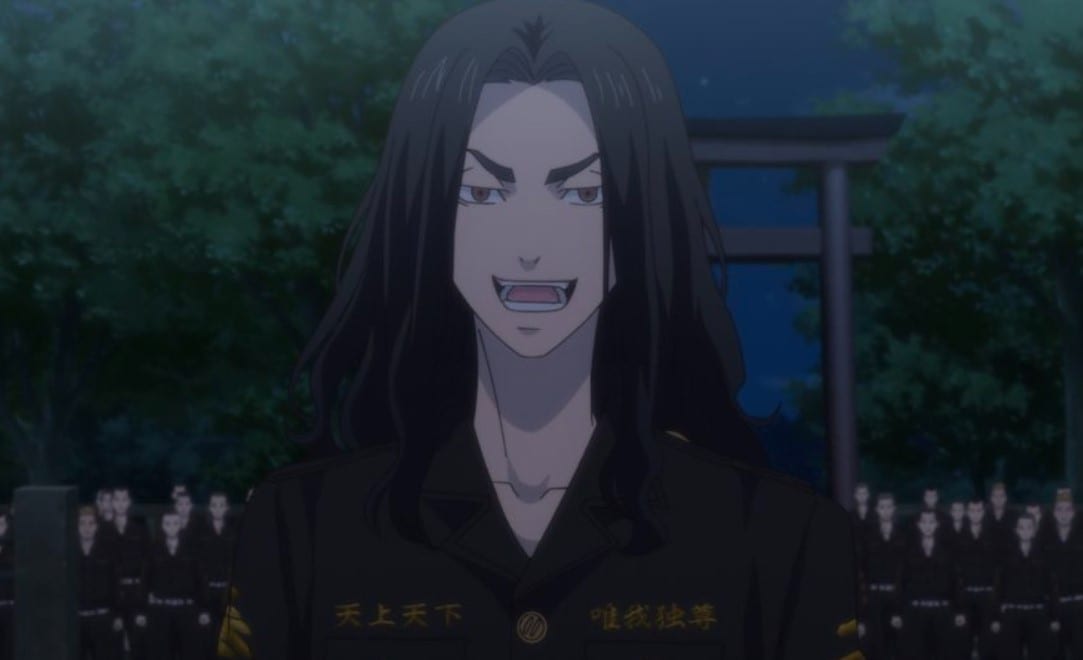 The mysterious story of various Baiker’s Gang continues as they fight over who is the King of Tokyo. In the past, Kazutora and Baji travel in the middle of the night to get presents for Mikey. The two arrive at S.S Motors to steal a bike, and Kazutora comments that Mikey will never know that it is a stolen bike. Let’s find what will happen in the recent episode of Tokyo Revengers. Kazutora told Baiji stealing is how a middle school like them can get something. The two break inside the building and find that the store has no alarm or security or alarms. They managed to get the bike they were looking for and decided to leave.

A voice calls out to them, asking whose shop they think they are breaking; the guy asks if it is Baiji. Baiji wonders why Shinichiro is here, and Kazutora arrives and uses a weapon to hit Shinichiro on his head. Baiji realizes that it is too late to stop Kazutora and Shinichiro is on the flow. Kazutora told Baiji that they could run away with a bike. Baiji broke down and revealed that they kill Mikey’a brother Shinichiro. Kazutora got shuttered and realizes that it is too late.

They heard sirens and decided not to run away. The cops arrested the two since they find them near a corpse. Kazutora blamed Mikey and agreed that he would kill Mikey. Mikey arrives at the scene wondering what is happening, and Baije apologizes, realizing that they killed his brother. That was the day they went separate ways, and Takemichi heard that story. Takemichi realizes that Mikey told him that he has a brother who is dead. Let’s find out what will Takemichi do after finding the truth behind Mikey’s brother.

The episode title is ”No Way.” Baji reveals that he went to jail waiting for Kaztora to go free, and Takenmichi realizes that Baji has always been on Kazutora’s side. Takemichi realizes that is why Baiji left Tokyo Manji Gang quickly. Hanma told Baji that he is welcome, and Takemichi wonders how he will get Baji back. He hands over Valhalla’s jacket to Baji, who wears it, and told Takemichi to tell Mikey that one week from now, on 31 October, it will be Valhalla vs. Toman in an abandoned car lot. 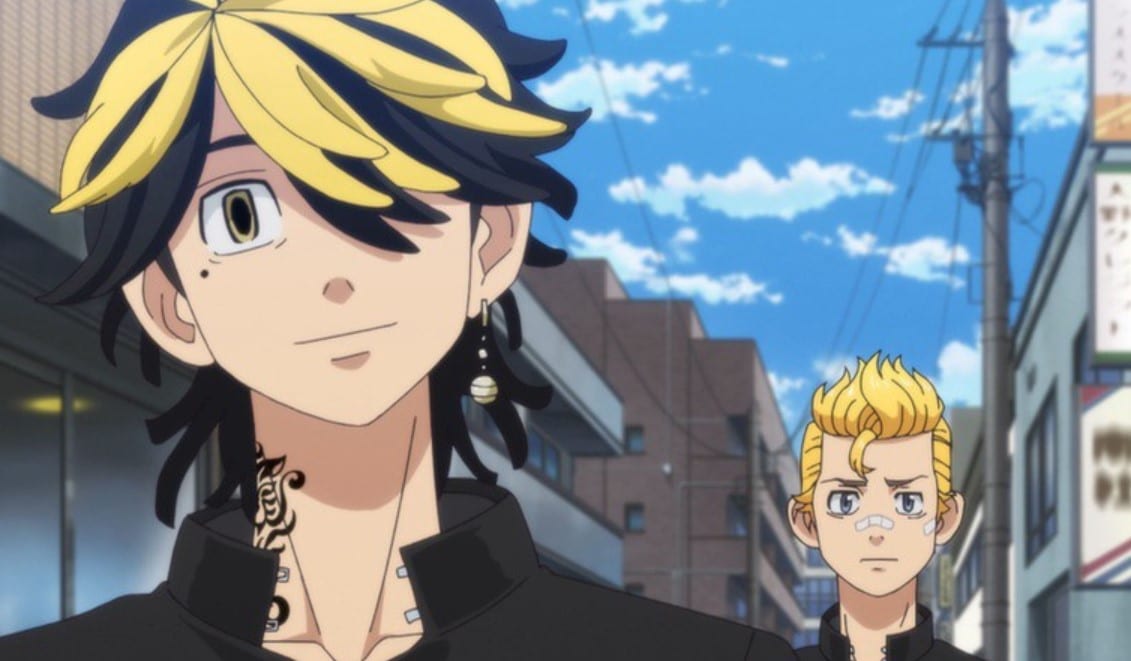 On his way, he met with a young man saying that he is the Tokyo Manji Gang 1st Division Captain, Matsuno Chifuya. Takemichi realizes that Chifuya is the guy that got beat by Baji and decided to join him. Chifuyu reveals that Baji enters Valhalla to get revenge on Kisaki, exposing him and not crushing Toman. He also told him that he would help Takechi get to the top of Toman. Chifuyu also reveals that the Headless Angel is Kisaki Tetta. In the real world at the jail, Draken told Takemichi that the head of Valhalla is Mikey and Takemichi is now confused. The new Tokyo Manji Gang goit created with Valhalla as its parent organization.

Tokyo Revengers Episode 18 release date is Sunday, 8 August 2021, at 2:08 AM. The anime: Tokyo Revengers will release a new episode every Saturday. The anime is far from reaching its peak since the manga is continuing, and the anime will be on screen for a long time. Those curious about JST can convert it to the local time and get the episode as soon as it airs online. Let’s take a look at the Tokyo Revengers Crunchyroll preview below.

Where To Watch Tokyo Revengers Episode 18?