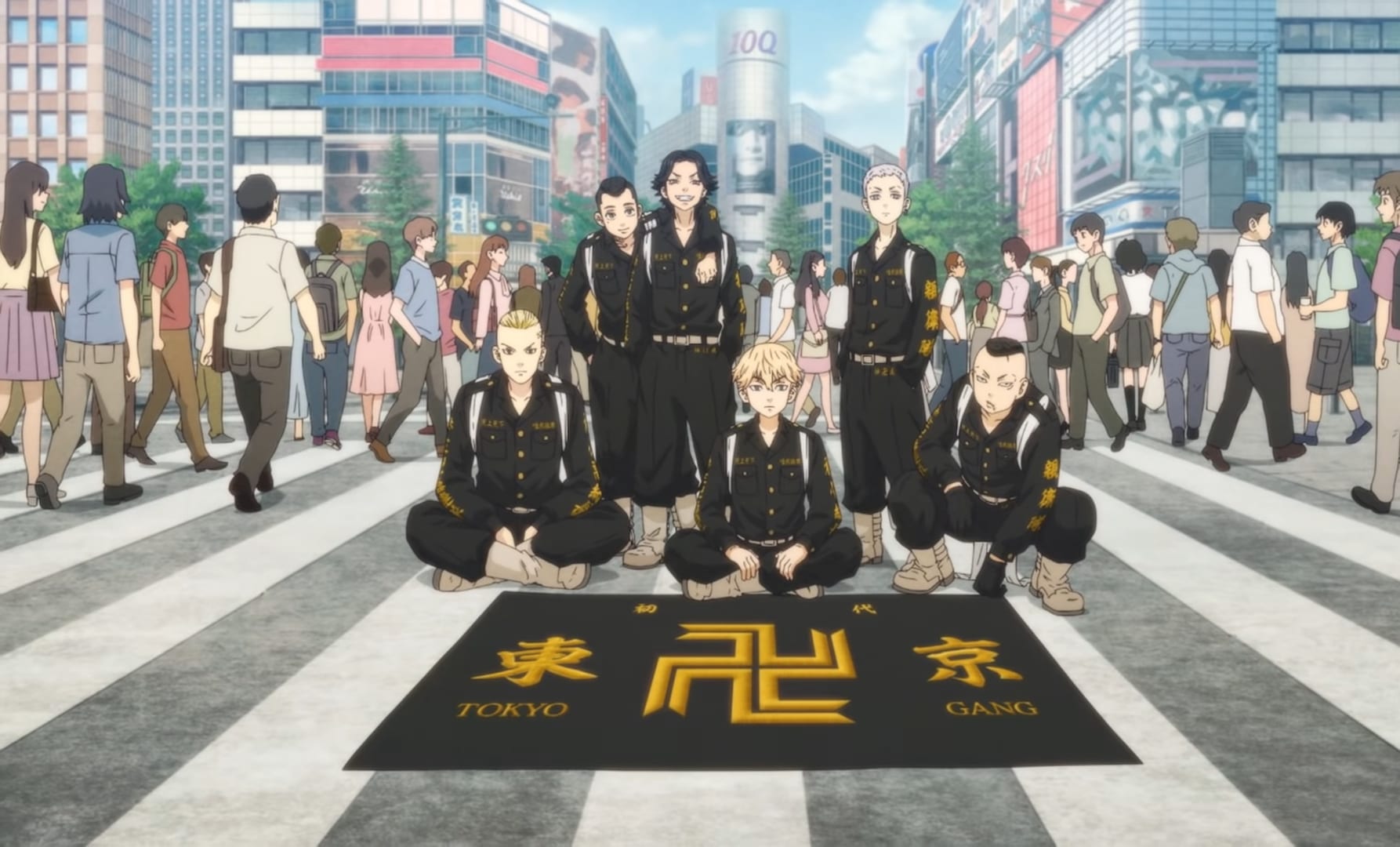 Takemichi reminds Baji that he is the founding member of the Tokyo Manji Gang and Mikey and is betraying them. Baiji reveals that Kaztora is the founding member, and he has a grudge against Toman. Takemichi wonders what is happening since Kaztora told him something different. Baji reveals that he will never forget the summer of 2003 when he was a first-year in middle school. It was the middle of the summer, but a slightly chilly day, and the gang ride the bike. Dranken lead them somewhere, and Kazutora was a member of the Tokyo Manji Gang. Flagbearer Pah-Chin told Mistuya to go faster.

The commander Mikey allows the boys to lead the way, and they waited for him while complaining that he is too slow. The episode is titled ”Once Upon a Time.” The boys ask Mikey how long it will take him to change his ride since he is the commander. Mike replies that he likes his ride, Street Hawk. Draken said he knows Mikey wants to drive only a CB250T, but he must get something better. Some punks dressed in purple uniform arrives and mocks Tokyo Manji Gang. They said they have never heard such thing as Tokyo Manji Gang.

Mikey looks at those boys who tease him; he must go to hell with his Yokohama. One of the punks walks toward Mikey and Draken, carrying a baseball bat, saying that he will smash Mikey’s bike. Mikey replies that he can lay a finger on his precious Street Hawk if he wants to die; that guy realizes that Mikey means business and decides to leave. The punks vow that they will crush them next time. Baije asks Mikey if they should teach those boys a lesson.

Draken said it is Mikey who caused this for riding the moped. Kaztora comments that the boys are soft, and they should have smashed those punks. Baiji agrees and said Mikey is calm ever since he started hanging out with Draken. Kaztora replies that he would have beaten those punks to a pulp without even saying a word. On their Mkey runs out of gas, and the body can’t believe that the part where they have to help has come. Mikey suggests a rock-paper-scissors for who will get the grass for him. 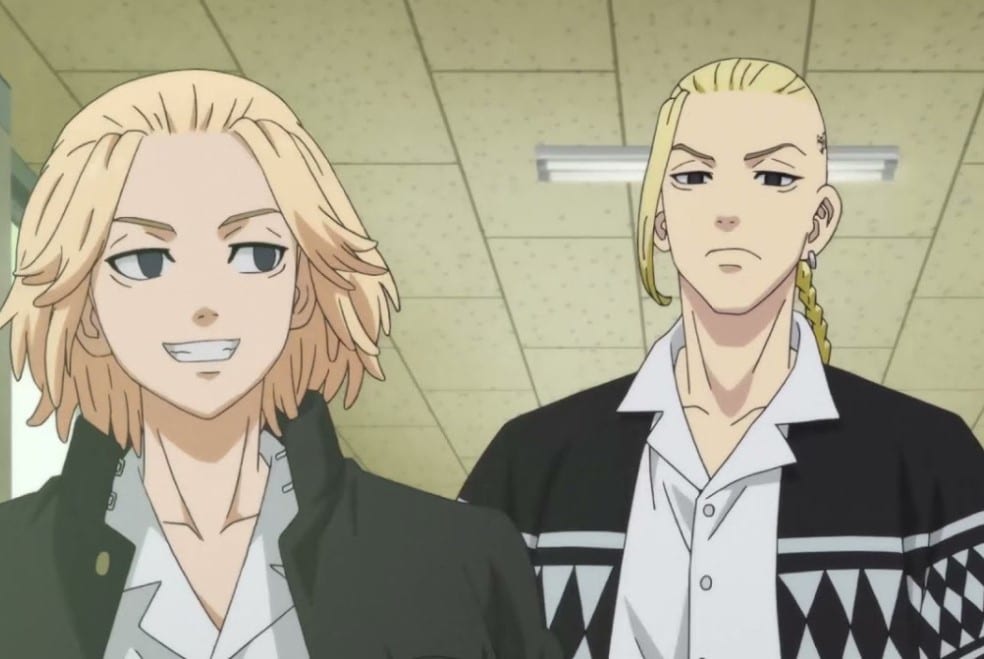 Draken comments that he knew it, and Baije loses. Baije heads to get the gas and worries that he has to walk with the bike under the sun. The remaining member of the crew head to the beach. When they see the hotties wearing swimming costumes, they both shout, we are at the beach, B-word. Mitsuya and Draken race to see who we get first inside the water. Kaztora focuses on the hotties and wonders what to do with them, hot ladies. They wonder where Mikey is since Baji is the one heading to the gas station.

On his way, Baji met with those punks and realizes that he is in trouble. The punks comment that it is that lame guy who runs his mouth. One of them reminds Baiji that they told him that they would punish them one by one. They beat Baiji to a pulp, and Baiji protects Mikey’s bike since they want to destroy the ride. Mikey arrived and said he forgot his swim trunks and smashed his Street Hawk. Baji wonders what is happening. Mikey asks those punks how dare they hurt what’s important to him.

Mikey lands that signature move kick and sent the chubby guy flying. The guy rolls on the grow and falls unconscious while Mikey asks if Baije is okay. The two punished those punks. Later in the evening, Kaztora accidentally kills Mikey’s brother Shinichiro, and Baji was with him. The two realize that the bikes they were trying to steal; belong to Mikey’s brother, and they were doing it for Mikey’s upcoming birthday. Kaztora said it is Mikey’s fault and he has to kill Mikey. The two got arrested, and Kaztora hated Mikey from that day.

Where To Watch Tokyo Revengers Episode 17?