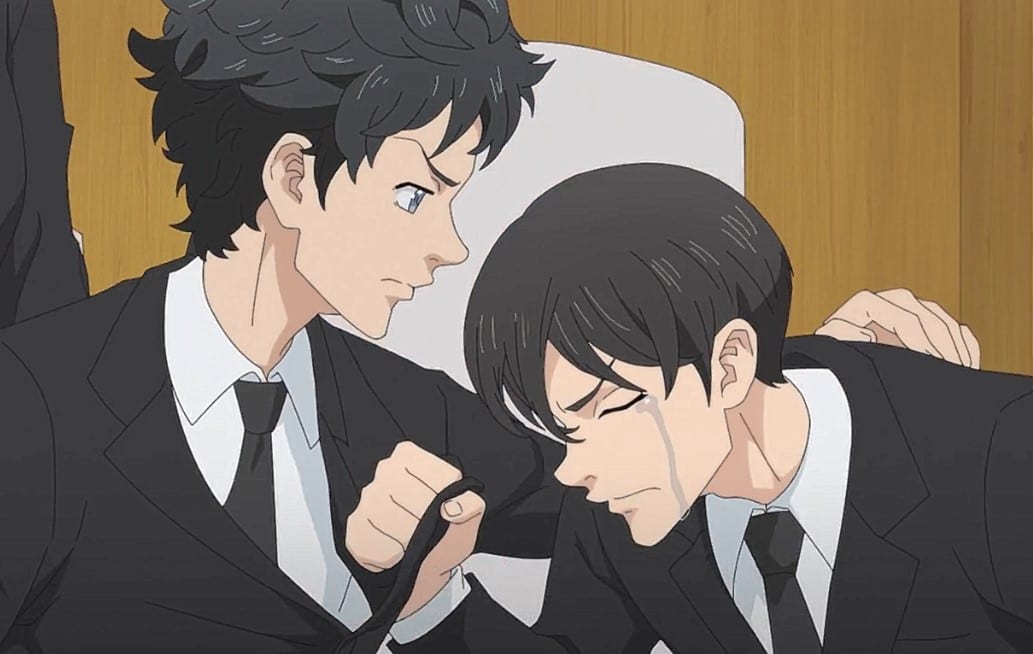 Tokyo Revengers is far from reaching its peak since Takemichi loses the love of his life for the second time. Takemichi got reunited with Hina, who told him the person she loves most from the latest updates. Hina said it is the guy that she will never forget, and Takemichi realizes that it is him and went to the bathroom. Hanma, aka Punishment, arrives and reminds Takemichi that he is not inside the car. Takemichi realizes that Hina is in danger, and he never got a chance to confess his feelings. He heads back to the car and finds that Akkun runs over Hina’s car.

Takemichi tried to save Hina, but he failed when the car explodes and decided that he will travel back to the past until he succeeds in protecting Hina and everyone. After a week, the family of the deceased held funerals for Akkun and Hinata. The family worries that they lost Hina at a young age, but Naoto realizes they will save Hina again. Takemichi also attends the funeral with an angry face that those guys succeed in getting their revenge. But he ruined their party in the past. Takemichi recalls the last moments he tried to save Hina and told her that he loves her.

He went forward and paid his last respect. The guards notice that Takemichi is taking time and told him that others are waiting in line. Naoto broke down into tears, and Takemichi tried to console him. The two wonder why the plan didn’t work since they defeated all the gangs in the past. After the funeral, Hina’s mother met with Takemichi and gave him the necklace he gave to Hina.

Takemichi shed tears after receiving the gift, and Hina’s mom comments that Hinata loved Takemichi very much. The title of the episode is ”Odds and Ends.” Later Naoto meets with Takemichi, and they talked about Sendo Atsushi, aka Akkun. Naoto reveals that he researched a bit about Sendo, and Sendo was married and have a child. Takemichi realizes that his friend who killed Hinata has a family. Takemichi wonders why Sendo did that; he has a family.

Naoto reveals that Sendo’s family is missing, and they might have forced him to attack Hinata and Takemichi. Naoto also shows that they took Sendou’s family, threatened him, and asked if he said anything before he died. Takemichi replies that Sendo said the same thing following what Toman told him. Naoto can’t believe that Toman is messing up, and Takemichi wonders why Hanman is in the future. The two realize that there is a missing part, and they didn’t change anything. 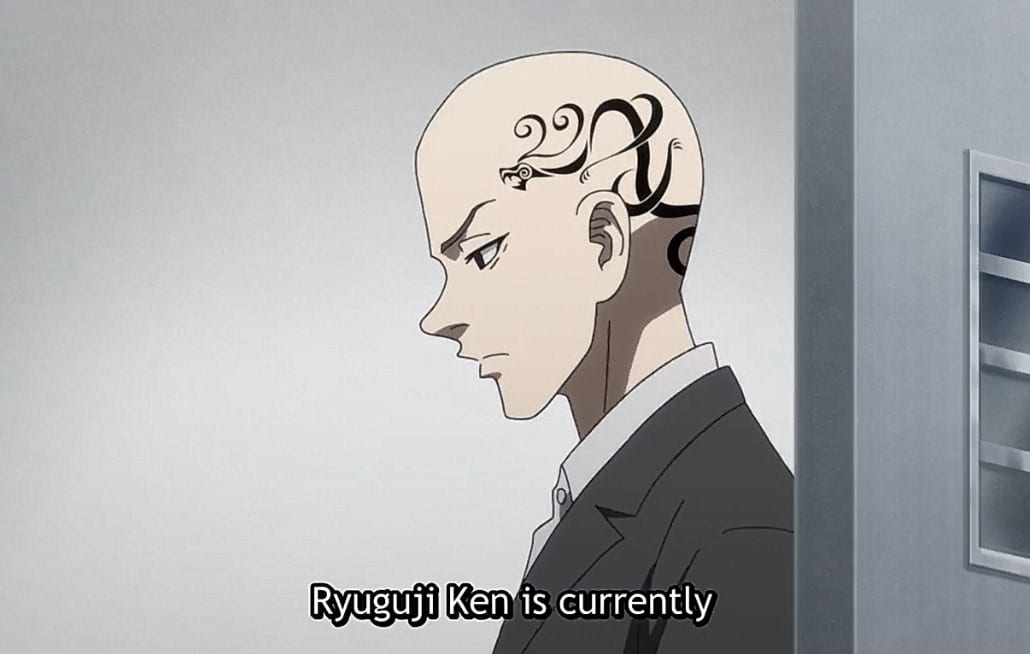 Takemichi said that there is a reason nothing changed even though they saved Draken. The reason is that death is not the thing Toman became evil. When Hina died in front of Takemichi, Takemichi realized something as he watched the flames rise. They find that they have to fix the source. Takemichi said he is going to take down Toman and became the head of Toman in the past. Naoto thinks it is impossible, and Takemichi replies that he will make it possible.

Naoto accepted Takemichi’s ideas and said it is an insane idea. The two went somewhere thinking about what happened when they save Draken. They realize that if Mikey and Draken are together, Kisaki is not welcomed. Takemichi wonders why Toman became evil when Draken is still alive. Naoto wonders what Ryuguji is up to now. After few days, Takemichi continues with his daily job, and his boss wonders what is motivating Takemichi to worked hard. An everyday young man prays since he is about to get a special mission. In the morning, Takemichi finds Naoto’s messages.

The two begin to plan to save everyone later; they met at the Tokyo detention center. Takemichi wonders why they are here; Number 248 got summoned to see his visitors. Takemichi is surprised to find that Number 248 is Draken. The two are happy to see each other, and Takemichi finds that Draken is on death row. Draken reveals why Toman ended like this and why he murdered someone. Toman was unstoppable, and Draken said if he gets the change, he could kill Kisaki. The next day Takemichi travels to the past to solve the mystery puzzle.