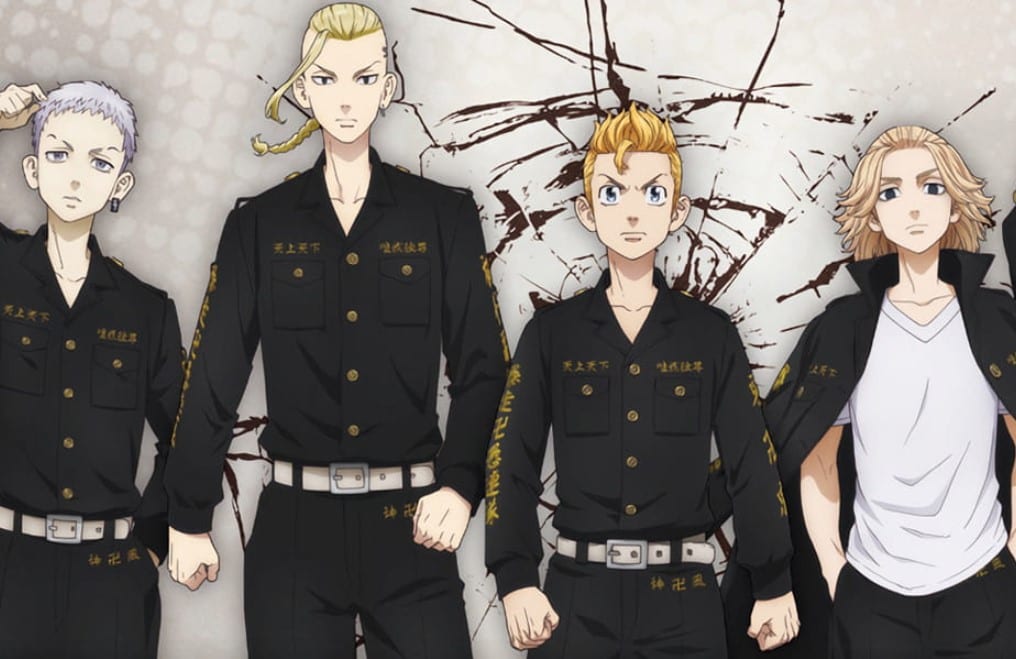 After delaying the last chapter, the manga has returned to its weekly release, and we will be looking at Tokyo Revengers Chapter 119 upcoming release. The chapter title: ”Queen It Over.” In the recent updates, Tekimichi and Draken visited Draken’s apartment and talked about old memories. The two spoke about the truth behind Mikey leaving Tokyo Manji Gang and created a new gang called ”Kantou Manji Gang.” They find that Mikey did everything to make them happy, and they both devise a plan to bring Mikey back. On 17 July 2008, Takemichi receives an invitation to attend BRAHMAN’s Grand Meeting at Tanabata.

Meanwhile, a businessman had a meeting with another gangster somewhere. It is Senju and her brother Akashi. The two are glad that they are allowing the businessman to help them. The guy is delighted that they have BRAHMAN, and their company will be stronger. Senju warns the guy not to play dirty tricks since not all businesses are pure and clean. Senju doubts doing business with that trash guy, and Akashi reminds her how Mikey does his business without a doubt.

Takemichi arrives at the building and wonders if the meeting takes place in a normal-looking building. He enters the building, notices a camera and security door, and wonders if they are a secret society. When he arrives inside, he finds the gang cheering guys who are doing a kickboxing fight. Takemichi is surprised since he was expecting to see guys sitting on sofas ready to start the meeting. Draken notices that it is BRAHMAN’s underground ring, and Takemichi asks about the meeting. Draken replies that the matches occur every night, and the rich guys watch the fights through a monitor while placing their bets.

The fighter formed a powerful unit by fighting for a living in B1. A unit is known as The Strong Militant Combat Gang ”BRAHMAN.” Draken adds that the gang is too powerful, and Senju arrives and announces that the matches have ended. She told them to turn off the camera as the crowd chants her name. Senju said to them that it is time to begin BRAHMAN’s Grand Meeting. Senju stood in the middle of the ring and raised her hand, and the cheering stopped. She summons Hanagaki Takemichi for an introduction since he is the newest member. 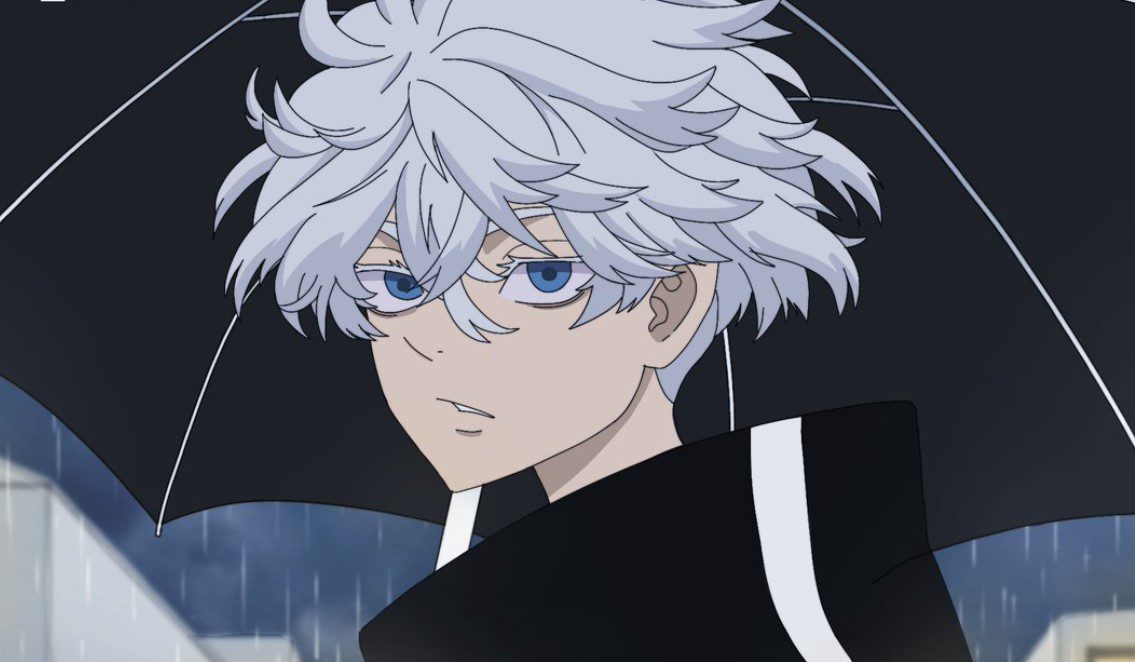 Senju talked about the 3 August incident Bloody Halloween, the battle on Christmas, and the leading man of The Kantou Incident. She reveals that Takemichi is the former Tokyo Manji Gang and the last successor of Black Dragon; Senju gave Takemichi a new uniform and told him to wear it. Takemichi accepts, and Senju announces that on 14 July, they will brawl both Kantou Manji Gang and Rokuhara Tandai. The crowd shouts that they will begin the ”Battle of Three Deities.” Takemichi is glad that they will meet with Mikey and settle the scores.

Later inside the room, Takemichi realizes the day he went shopping with Senju, she was a different person, and now she has become a real gangster. He wonders what is happening in Senju’s mind. Takemichi recalls the day he met with her, and she was more girlish than today during the meeting. He hears a voice calling him by the window and wonders who it is. Takemichi went to look and finds that it is Senju. Senju shouts at Takemichi to go on a date with her, and Takemichi is surprised. The battle of the Three Deities is about in a week, and Senju impressed Takemichi and invites him on a date.

Also Read: Preview: How A Realist: Hero-Rebuilt The Kingdom Episode 8.