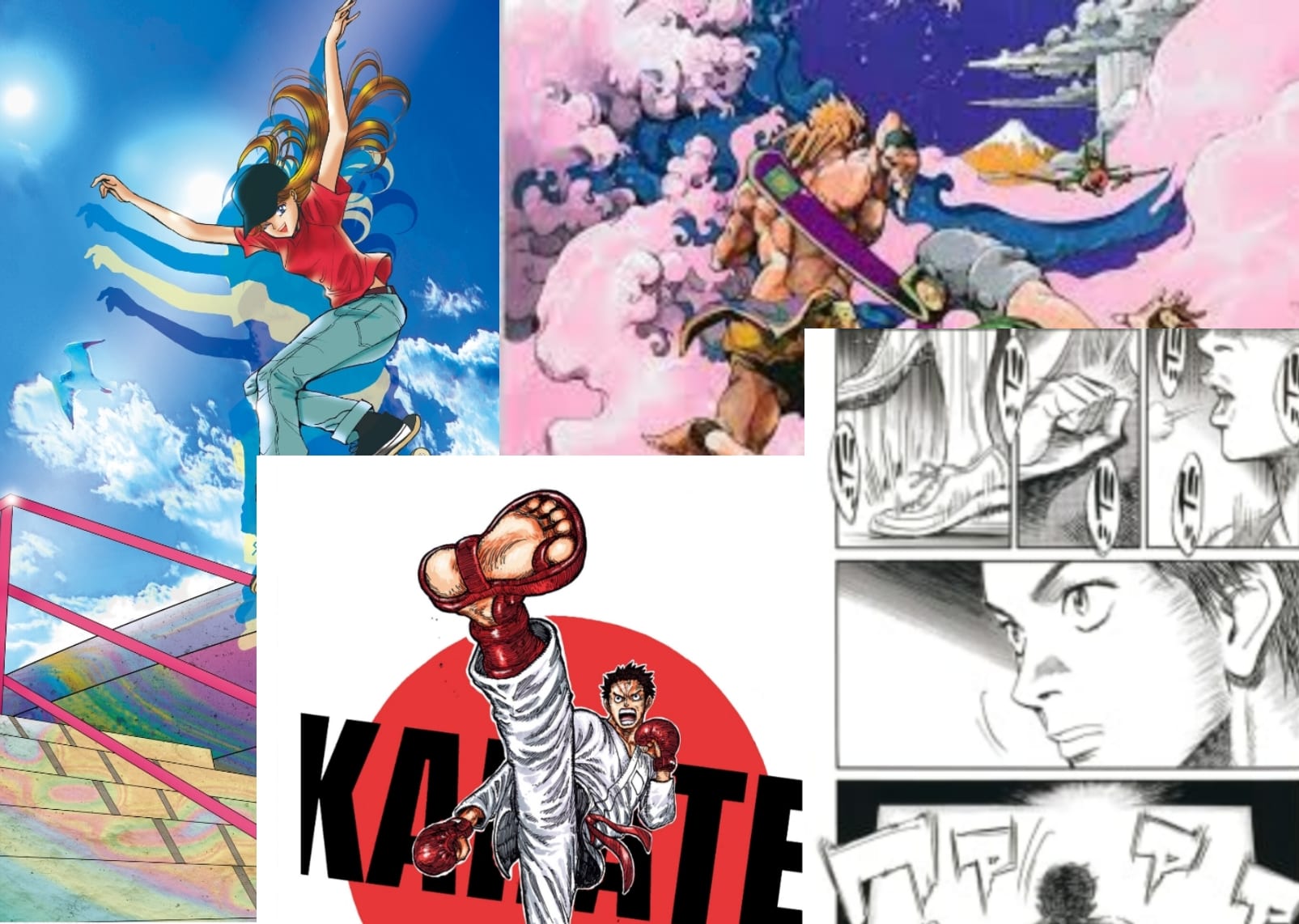 The Tokyo Olympics’ delay came off as a big disappointment for fans who had been waiting for it. But, luckily, the games are to resume this July. Olympics are a big deal. People wait for years to witness it and the hype surrounding is absolutely amazing. People take to different means to express their love for the Olympics. While someone lets it out through music and words, others do the same through their art. Ever since the announcement of Tokyo 2020, the internet has flooded with artworks from people around the world. Tokyo Olympics Artworks by Manga artists has stood out amidst the hype as well. As fans look forward to the much-awaited Tokyo Olympics 2020, these artworks further increase the hype with their love-filled strokes of the brush.

Before the 2020 Olympics and Paralympics was delayed, the Organizing Committee had announced that they had partnered with several artists to create official artworks for the games. Two of these partnered artists were renowned manga artists Naoki Urasawa (20th Century Boys) and Hirohiko Araki (JoJo’s Bizarre Adventure). Naoki Urasawa created “Now It’s Your Turn”, a brilliant artwork with fine details. Hirohiko Araki created “The Sky Above The Great Wave Off The Coast of Kanagawa” where he features his own characters moving towards the sky. The 2020 Olympics was delayed in March and is now scheduled to start from the 23rd of July.

Celebrating the upcoming games, more Tokyo Olympics artworks by manga artists Eiichiro Oda, Naoko Takeuchi, Hajime Isayama and Yoshikazu Yasuhiko have been created. We are completely mesmerized, once again, as we dive through the creativity and imagination of these artists through their work. Here is more about these official illustrations.

The “Tokyo 2020 Olympic Official Guide” includes the highlights, history, and rule explanations of all 33 competitions. It also includes the gravure of top athletes, competition venues, all schedules, digests of past competitions, and the Olympics, spelled out in records. This guidebook was released on 13 July 2021 in Japan. Tokyo Olympics Artworks by manga Artists is also featured in this guide. These illustrations visualize one sport that will be a part of the 2020 Olympics. 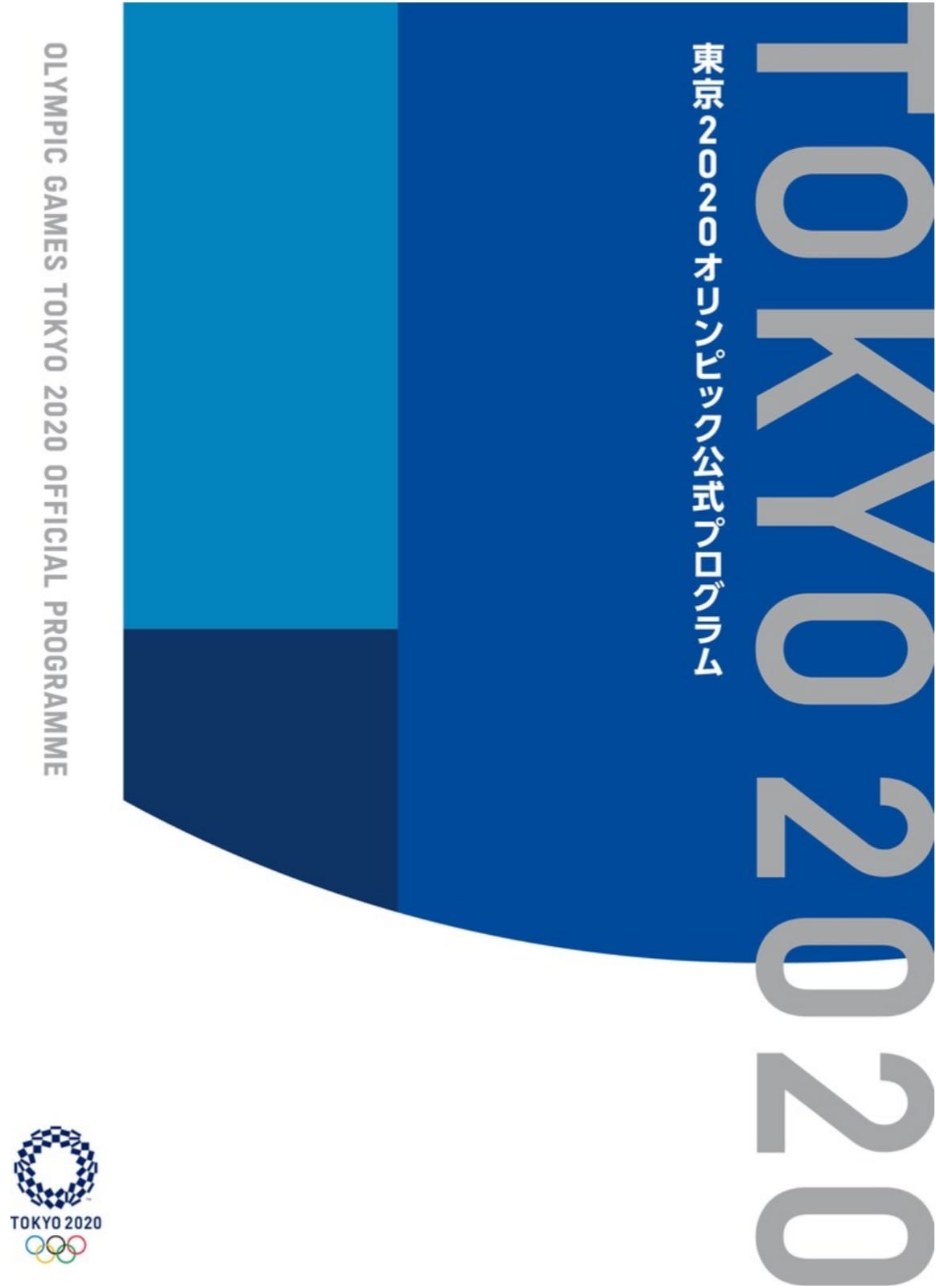 The mangaka was born on December 9, 1947. He attracted attention as a character designer and animation director for the TV anime “Mobile Suit Gundam”. After that, he worked as a character designer, animation director, and director for anime works such as “Crusher Joe”, “Giant Gorg”, and “Arion”. He finally withdrew from the anime industry after the theatrical anime “Venus Wars” was released in 1989 and has been active as a manga artist. In 2015, he returned to the anime industry for the first time in 25 years with the anime “Mobile Suit Gundam THE ORIGIN”.

Popular for the Sailor Moon manga, Naoko Takeuchi features skateboarding in her artwork. In the colourful illustration, we can see a free-spirited girl enjoying herself.

Illustration to celebrate the Olympic Games in Tokyo.

Naoto Takeuchi debuted in 1986 with her shojo manga Nakayoshi, published by Kodansha. From 1991, Sailor Moon was serialized in the same magazine and gained popularity. She received the 17th Kodansha Manga Award for this work.

Attack om Titan mangaka, Hajime Isayama’s artwork will also be published in the Tokyo 2020 Official Guide. The mangaka features sports climbing in his illustration. His artwork has not been made available to the public online at the moment. However, fans who have seen the physical copy seem very impressed by the art.

Hajime Isayama was born in Oita prefecture in 1986. In 2006, he won the Honorable Mention for “Attack on Titan” at the MGP (Magazine Grand Prix) of Weekly Shonen Magazine (Kodansha). He made his debut with the same work in 2008. In 2009, Attack on Titan was serialized in a separate Shonen Magazine by Kodansha. His work won the 35th Kodansha Manga Award in 2011.

Popular for his golden work, One Piece, Eiichiro Oda’s artwork is also featured in the Tokyo 2020 Official Guide. His illustration visualizes karate. The artwork is very satisfying and radiates with the energy that mangaka wanted to express.

Illustration to celebrate the Olympic Games in Tokyo.

Oda was born on January 1, 1975, in Kumamoto City, Kumamoto Prefecture. In 1992, He was a semi-selected winner of the Tezuka Award, a newcomer award for Weekly Shonen Jump (Shueisha). In 1997, the magazine began serializing One Piece. With its popularity, the manga achieved a Japanese record of 2.63 million copies of the first edition. Later it achieved the record of the fastest-growing series in history, surpassing 100 million copies.