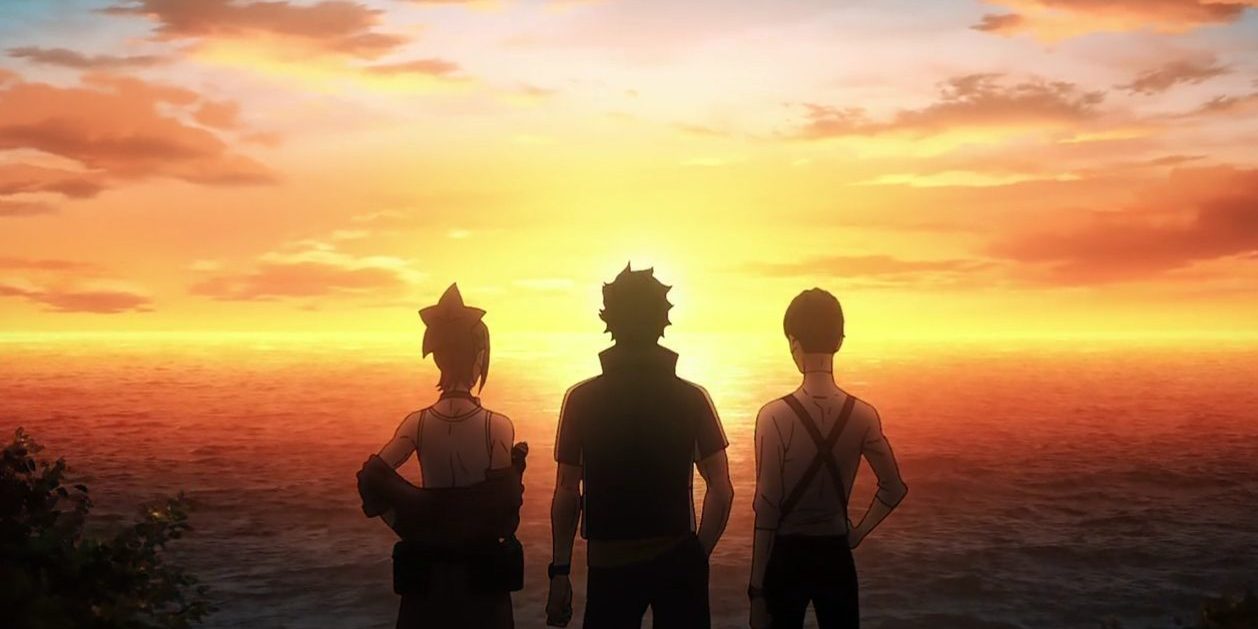 Tokyo 24th Ward is setting up its stage for whatever the original anime has prepared. The anime has introduced new twists and curious mysteries, which has several fans fawning over the series. Tokyo 24th Ward anime is created by CloverWorks under the direction of Naokatsu Tsuda. Vio Shimokura writes the script of the anime with the utmost proficiency. The anime revolves majorly around three friends who reunite to solve different mysterious cases, all to change a despicable future. With six episodes released so far, the anime seems adequately promising with a well-built foundation. The characters are versatile and fun to watch as well. However, due to certain reasons, Tokyo 24th Ward episode 7 will be delayed. For fans who had been waiting on the next episode diligently, this may come off as a disappointment.

Within the past six episodes, Tokyo 24th Ward has introduced us to thrilling twists. From tornados to terrorist attacks, the plot is really turning up the intensity. For those who have been invested in the anime since episode 1 and keeping up with it, they’d have seen the gradual growth in character development. The episodes end with great cliffhangers, urging its fans to wait for the next episode in anticipation. Tokyo 24th Ward premiered on January 6, 2022, and is scheduled to have 12 episodes. The anime is broadcast on Tokyo MX, GYT, GTV, BS11, ABC, Mētele. It is further licensed by Aniplex of America, Plus Media Networks Asia, and Muse Communication for international streaming.

Here is everything we know about the Tokyo 24th Ward episode 7 delay and when it will be released.

After SARG learns of Kunai’s act of terror on the cruise, they suspect Ran and move to arrest and interrogate him. However, DoRed members come to his rescue and save him on time. A pre-recorded message from Kunai is broadcasted on the TV the next day where he reveals that the base of Drug D is an app he created for the biometric-enabled cPhones. His main target on the cruise ship was Howard, who had distributed a modification of the app to gain control of Shantytown. RGB breaks into a conflict after Ran takes Kunai’s side and Koki has opposite views. Shu tries to get them together but fails. 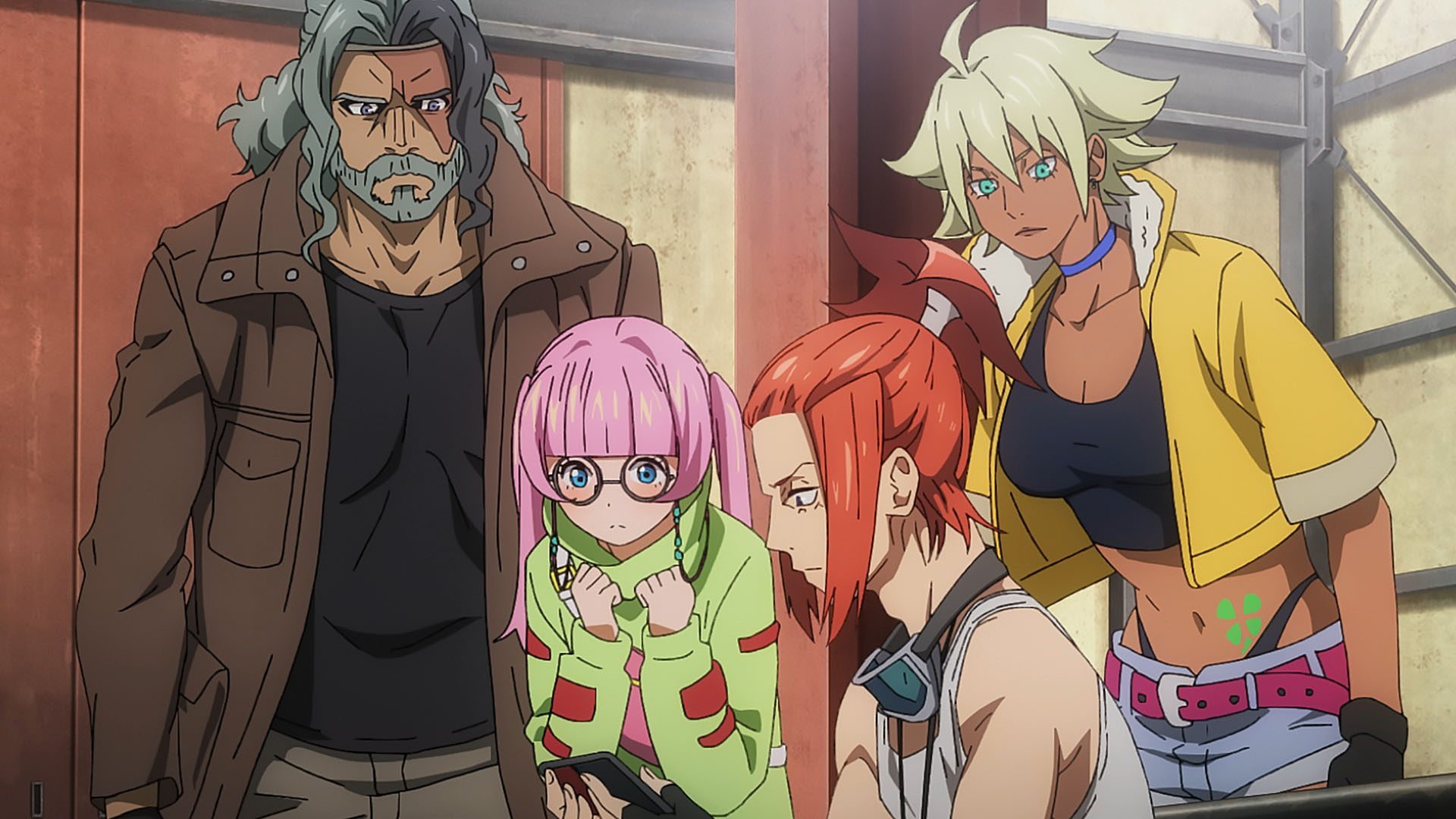 At the same time, Mayor Hori has almost completed building the Cornucopia, the centerpiece for the Hazard Cast system. He shows the same to Koki and tells him that Sakiko Tsuzuragawa will be monitoring it once it starts functioning. The supercomputer system is named KANAE after Koki’s mother. A trial of the same is announced by Mayor Gori a few days later. However, not everyone is happy about this new system since it accesses personal information. Once again, the question about privacy against security is raised.

The episode’s ending reveals to Koki that the computer uses Asumi’s brain as its data source. It was retrieved after her death and used for the KANAE system.

Episode 7 of Tokyo 24th Ward titled “Golden Sunrise” was previously scheduled to release on February 17, 2022. However, it was announced earlier that this week’s episode would be delayed by a week. Tokyo 24th Ward Episode 7 will now be released on February 24, 2022. As per the announcement from the staff, the episode has been delayed to provide quality animation for the next episode.

You can stream all the existing episodes on Crunchyroll and Funimation. 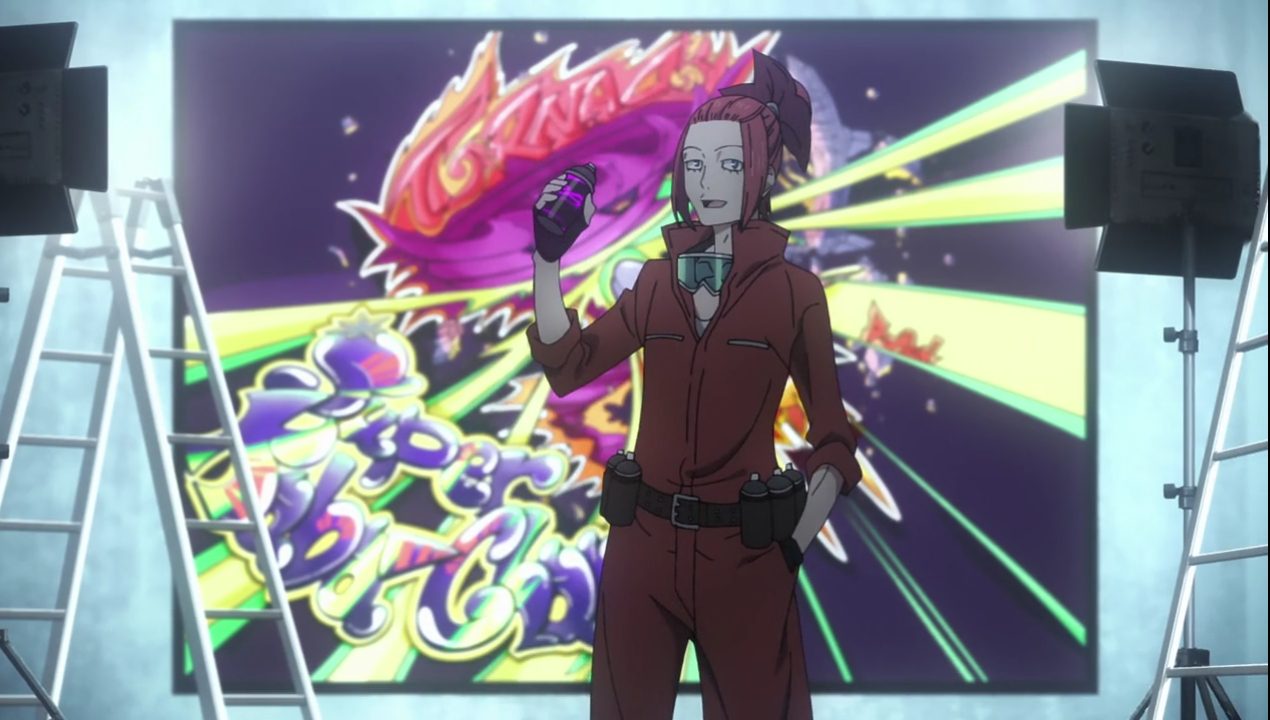 The 24th Ward exits on an artificial island in Tokyo Bay. Three friends, Ran, Shuta, and Koki, used to be childhood friends until an incident drifted them apart. When Asumi, Koki’s sister, died in a fire accident, they couldn’t save her. After a year of the incident, they find themselves getting calls from the same girl. In every call, they would get visions of a devastating future, giving them two difficult choices. They have to work together to save everyone, or someone might die. At the same time, a strange entity named Carneades threatens the world’s security as he hacks all channels and claims to cause tornadoes.