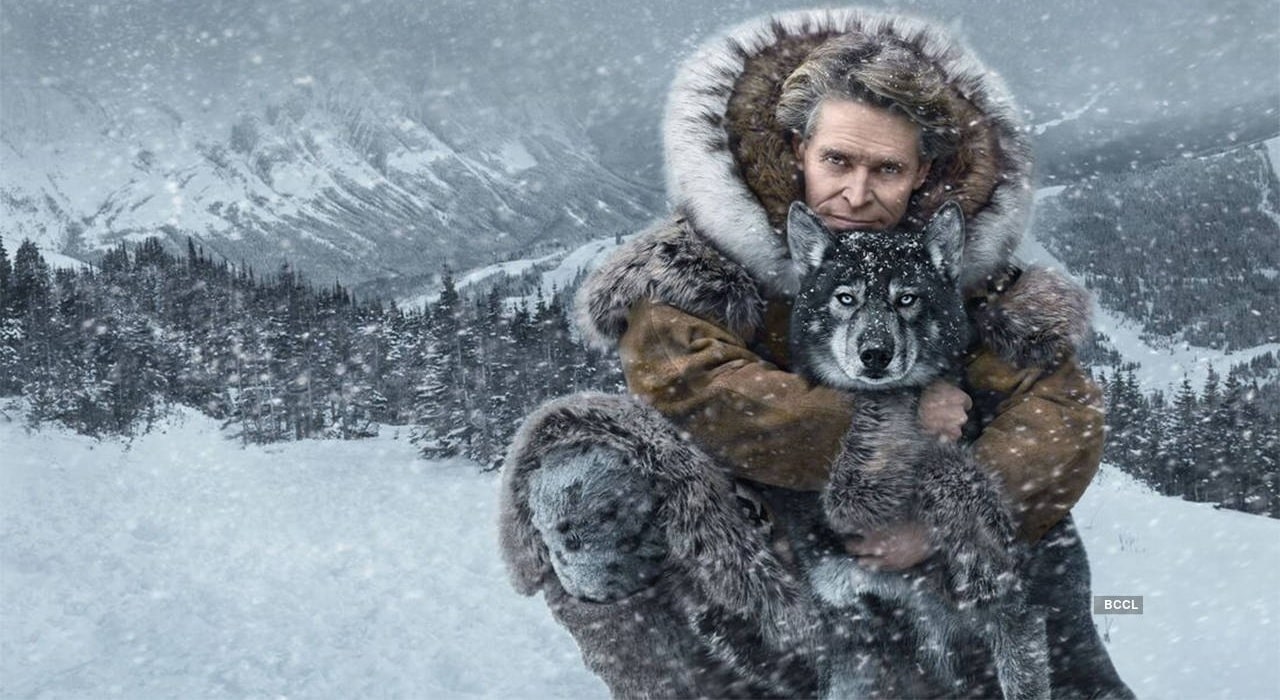 The film was digitally released on Disney+ on December 20, 2019. The critical reception to the film was generally favorable. The warmth that the characters, both humans and animals, bring to the story makes for a great family time. It’s a classic tale of an underdog (literally, in this case) overcoming adversity and challenges to emerge a victor. The dogs, especially Togo, make the film adorable and fun to watch. Willem Dafoe undergoes an arc and shines in his role. 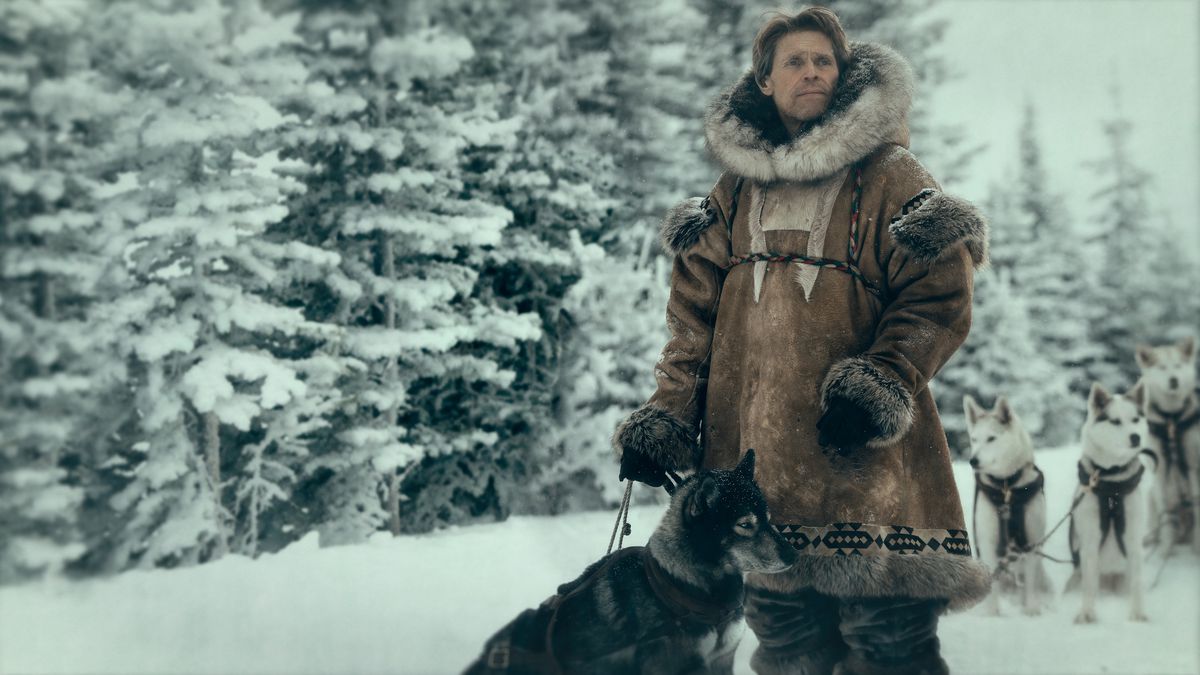 Also Read: Crazy About Her Review: A Well Balanced Dramedy

Togo starts in 1913 when the musher Leonard Seppala and his wife Constance welcome a newborn Siberian Husky. The couple lives in Nome, Alaska. The puppy is the new addition to their sledding dog pack. However, he is weak and has a small stature compared to other dogs. Seppala wants to retire him right off the bat, citing his weakness. But, Constance doesn’t want that and loves the puppy. The pup grows up a bit and turns out to be a handy one. He is very unmanageable and creates a ruckus. He is opposed to the idea of remaining inside when other dogs are working outside. Whenever he’s put inside his kennel, he breaks out and rushes to the dog team. This makes Seppala’s dog training a lot more troublesome. Seppala tries and fails to contain the Husky pup inside. He always finds a way to escape.

Seppala tries to get rid of him, but he breaks out of the confinement by crashing through the window pane. Realizing that he can’t keep him contained, Seppala gives up on his efforts to do the same. Now that he’s allowed to run freely with other dogs, Seppala discovers a surprising quality in the puppy. The Husky puppy, despite being weaker and small, compensates by his energy. He’s very energetic and even manages to outrun other dogs. What’s more, is that he is a natural leader and instantly leads others. Seppala picks up on this and realizes that the puppy can be a future champion. Seppala decides to name the pup Togo. He names him after another underdog, the Japanese admiral Tōgō Heichachirō. He then begins training Togo. The training eventually leads to Togo winning the All Alaska Sweepstakes. Both Togo and Seppala gain some local popularity following the win.

Diphtheria Outbreak and a Daunting Journey.

We are now in 1925, and Nome has been struck by a Diptheria outbreak. The demographic most affected by the outbreak are children. The mayor decides to bring in the serum from Nehana, but the extreme weather makes that impossible. Soon, a meeting of town officials is held. The members rule out air delivery as an option for transporting the vaccine in. They finally conclude that the only one who has transportation capabilities is Sepalla. Considering his skill, the meeting concludes that he can complete the 600-mile journey amidst the extreme weather. Seppala is eventually ready to take on the daunting task. He decides to take Togo on this mission as the lead dog. 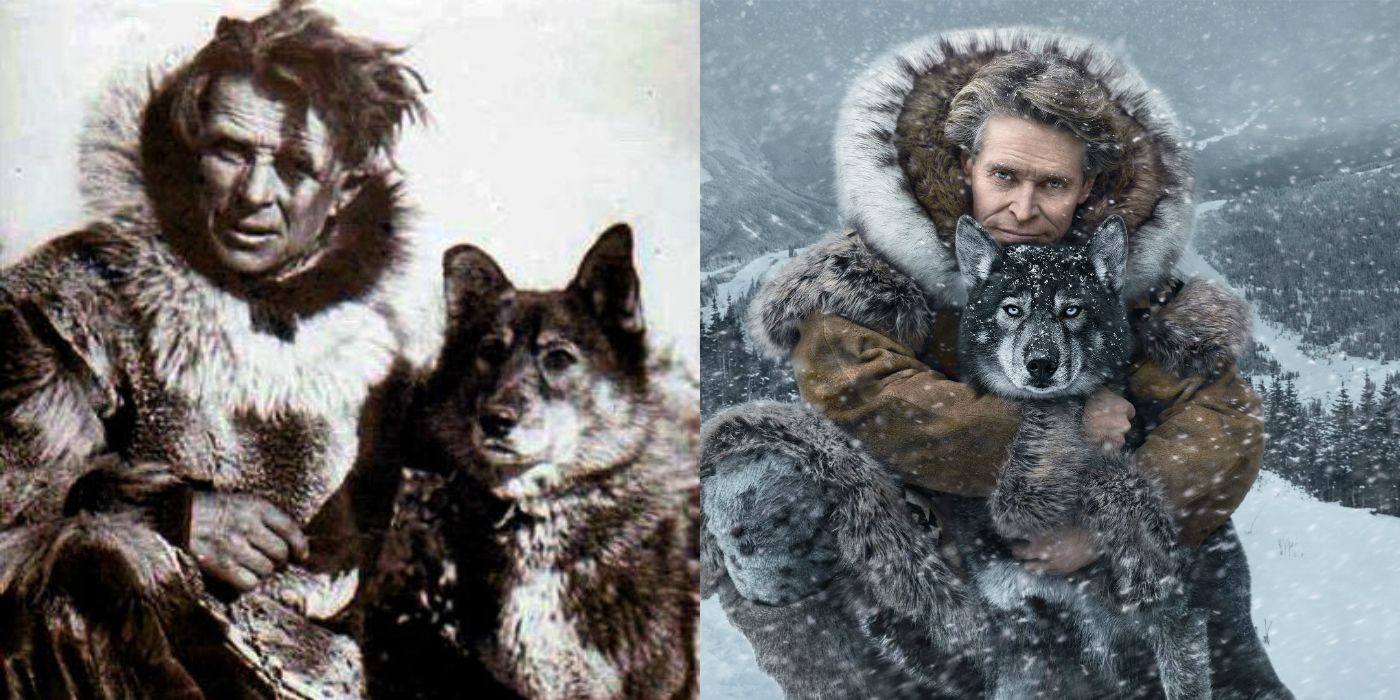 Togo is based on a true-story about Seppala and Togo accomplishing the serum run for Diphtheria in Alaska, in 1925.

Constance worries for Togo, considering his old age, but Seppala insists on having Togo lead the journey. He believes that only Togo can lead the other dogs and that it wouldn’t be possible without him. Seppala and the pack then start on the journey. They traverse through challenging and extreme weather. During their journey, they take a break at an outpost. There, they meet a local doctor names Atiqtalik. The doctor informs Seppala about Togo’s exhaustion. Seppala and the pack resume their journey, taking a dangerous shortcut to cut a whole day’s sledding. Meanwhile, a relay effort has been set up to map up the return journey after collecting the vaccine. Each relay team has to cover 31-mile stretches.

Seppala then encounters a fellow musher, Henry Ivanov. He was bringing the serum to Nome, and so Seppala takes it and heads back to Nome. On the return, Seppala and the team confront the treacherous shortcut route to reduce exhaustion. That’s when they face a great obstruction. The team, except for Togo, has become stranded on a piece of ice near the shore. But Togo pulls the entire piece of ice along with the team to safety. This endeavor leaves Togo completely Togo.

Later, back at the outpost, Dr. Atiqtalik informs Seppala that Togo is dying. Even so, Seppala prepares to continue the journey back to Nome. They then go to Joe Dexter’s outpost while the team recovers. Meanwhile, the serum is passed off to another musher Gunnar Kaasen. He arrives at Nome with the serum. A reporter confuses Kaasen for being the only musher to have completed the transportation. The story is reported with Kaasen’s dog Balto heralded as the hero who saved Nome. This rubs Constance the wrong way.

The Victorious Return and the Mistaken Hero

Seppala and the team finally arrive at Nome. They are greeted by the entire house, who have all come to celebrate their success. The serum is distributed, and children are vaccinated. Later on, a recovered girl named Sally asks Seppala if Togo is dying. This upsets him greatly. Togo has suffered injuries in a paw during the journey. Seppala intends to continue his dog training without Togo. However, Togo still hasn’t given up. He still maintains the same attitude towards being confined and stay inside the house. Escaping the household, he chases behind Seppala, who welcomes him with a warm hug.

Togo continues in with great zeal and spirit. And over the next two years, he has puppies of his own. The offsprings go on to become famous in their own right in the future. The film ends with a title card giving a couple of follow-ups. It’s revealed that while Kaasen’s dog Balto was honored with a statue in New York, Togo is revered as Nome’s true hero. Togo’s offspring went on to become valuable, and mushers around the world seek them for their sledding capabilities.

Togo is a Visually Spectacular Film Full of Warmth

Togo tells the real story of a heroic endeavor of a musher and his dog. There have been movies made before that contended with this real-life story of the Alaskan Diptheria epidemic of 1925. However, this one, unlike the ones that came before it, gives the long-overdue credit to the real heroes of the story. The events in the film really did happen, albeit not all of them, and not with the same CGI exaggerated vigor. But Togo and Seppala were indeed the real heroes of the serum transportation back then. Balto was the dog that covered the final stretch back to Nome (55 miles) and was then awarded an honorary statue. Although known and remembered in their hometown, Seppala and Togo haven’t had the deserved credit for their heroic feat of covering the most distance (170 miles). 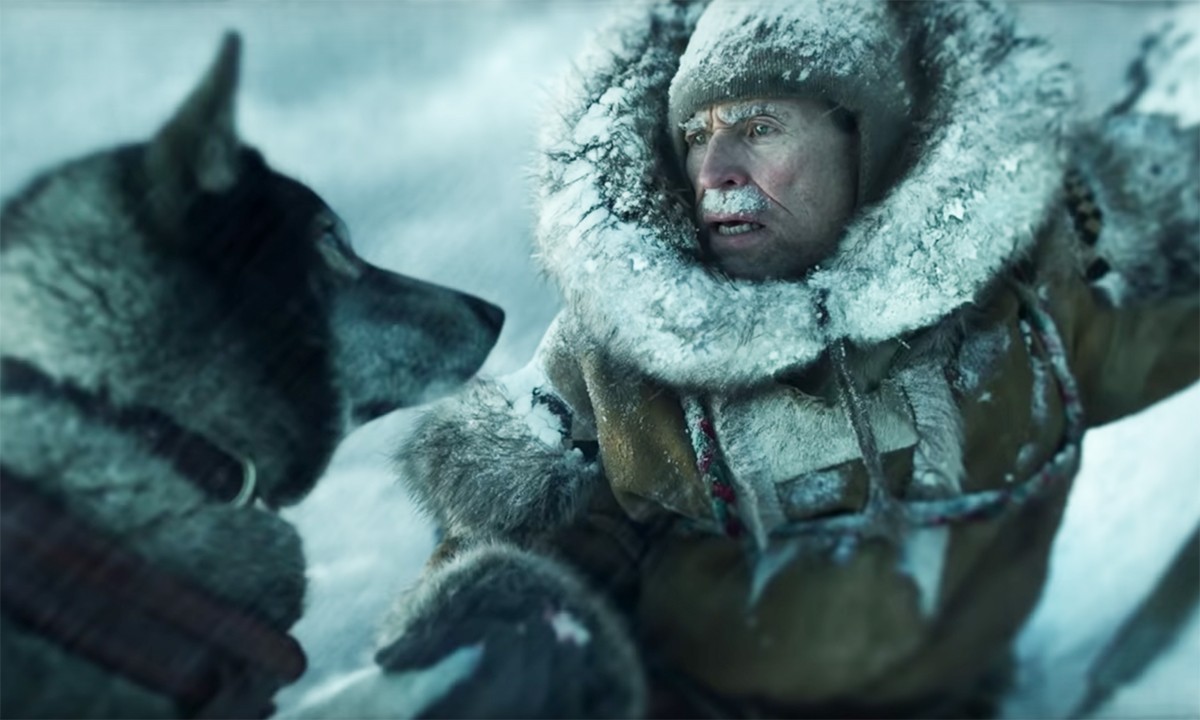 Seppala and Togo during their journey.

The movie is a visual treat. It’s best experienced on a big screen if possible. The CGI storms and the immensely picturesque landscape. Togo is also supported by great performances by Dafoe and the dogs doubling for the CGI ones. The talented Dafoe portrays a man that’s reluctant at first, turning softer to the dog brilliantly. The direction and writing are immaculate. The effects and cinematography are some of the strengths of the film. And the adorable bundle of energy that is Togo steals the show. It’s funny because, for a film that is set amidst an extremely cold tundra, the film manages to be so warm.

You can stream Togo currently on Disney+.