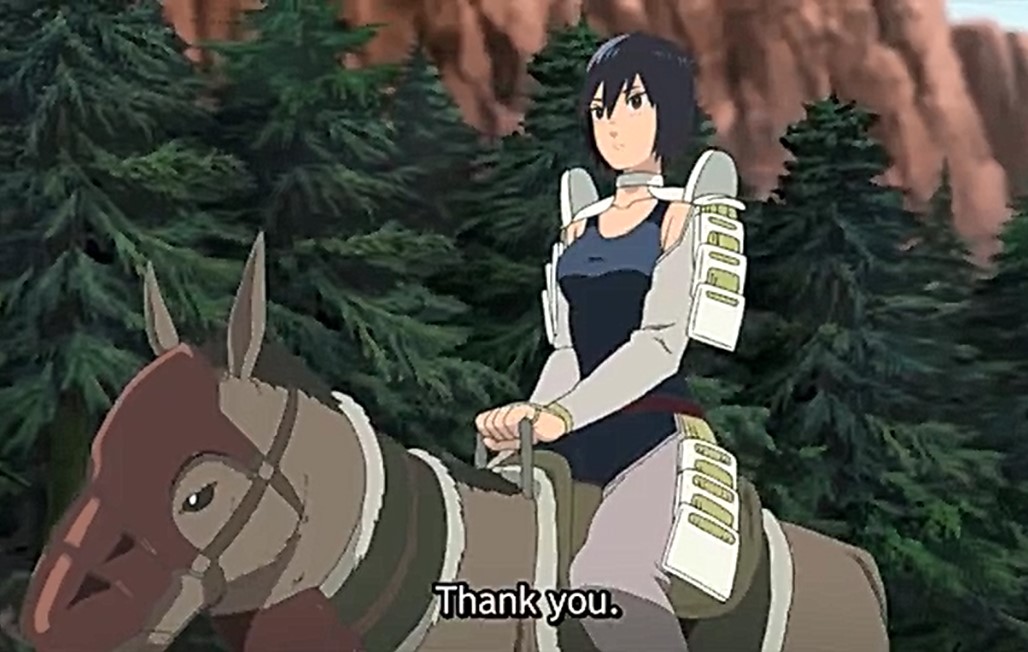 After transforming into a body, Fushi meets with March, and they had a wonderful journey. But things went wrong when March got taken away from him. Fushi follows March since he was considering March as his mother. Parona also followed March to the mountains, where the ritual is taking place. The ritual takes place, and when March was about to be killed, Fushi arrives. He battle with a gigantic bear that the villager thinks the bear is the goddess Oniguma. Fumetsu no Anata e is also known as To Your Eternity.

The bear manages to cut Fushi’s head, but he reincarnated into a wolf and defeated the bear. Hayase realizes that the ritual has failed, and the bear got killed. She told Parona to leave the village with March. Parona wonders why, and Hayase reveals that the villagers will be surprised to see March alive. Since March is the sacrifice, she has to die even if the ritual has failed, Parona accepts the offer to save March’s life, and Fushi spoke his first word, ‘Thank You.”They are surprised that the snow wolf is talking, and Hayase is convinced that Fushi is not from around.

Previously on To Your Eternity Episode 4

Parona had flashbacks when she was young. That time she was playing hide and seek with a girl who was chosen to be Oniguma’s sacrifice. The girl realizes that Parona is too young to know the truth about the killing of girls as an offering to Oniguma. The girls hid Parona and told her that she would come back later. She left Parono with food that lasted for a few months. Parona stayed inside the cave, waiting for the girl to come back, but the girl never shows up.

Parona headed out to look for the girl the following day, but she met with a lady from her village. She asks about the girl, and the lady reveals that the girl is missing and she was chosen as the sacrifice. Parona realizes that the girl lies to her, and she hid that she was the chosen one. Parona heads back to the village and finds that she was the chosen one instead of that girl. The girl hides Parona so that Parona will live, and she becomes the sacrifice. 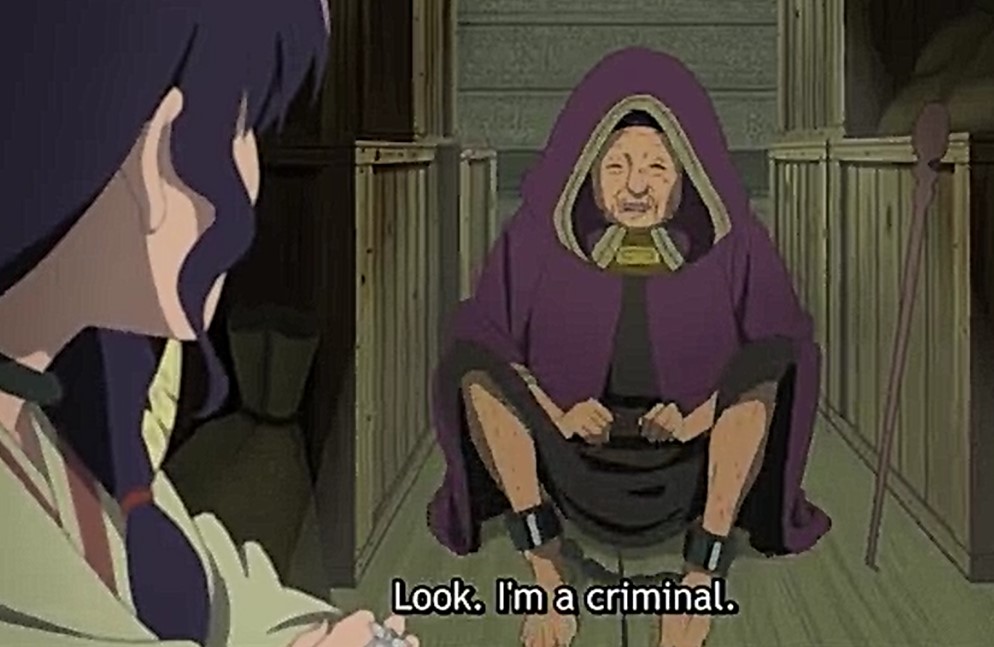 In the present day, Parona wakes up in the middle of the night and finds that she is still alive. She saw March and Fushi, and it makes her glad since they are not injured. Parona comments that she was just dreaming, and she wonders what kind of face she made back then. In the morning, Hayase escorts Fushi, March, and Parona. She is hiding them so that the villagers won’t see them. March feeds Fushi, who just knows one word ”Thank You.”

March is glad that Fushi can finally speak and has some characteristics of a human. She comments that Fushi is a funny character. March has forgotten about what happened since she is still young. Parona is watching her, wondering what would have happened if they never met with Fushi. Parona wonders how long they will travel, and she heard a voice from a hooded old hag. The old hag comments that it will take 20 days to reach Yanome.

Parona realizes that the old hag is a Yanome Shaman and asks why she is here. March comments that the old hag is the one who did horrible things to her. She asks why she was the chosen one. The old hag reveals that because March was the prettiest one. She reveals that she is a criminal. They chose criminals to help them commit mudder because Yanome wants Ninannah’s lush land, and she is a fake Shaman. Later they find that it was a trap and Parona fights her way out with Fushi and March.

To Your Eternity Episode 5 Release Date