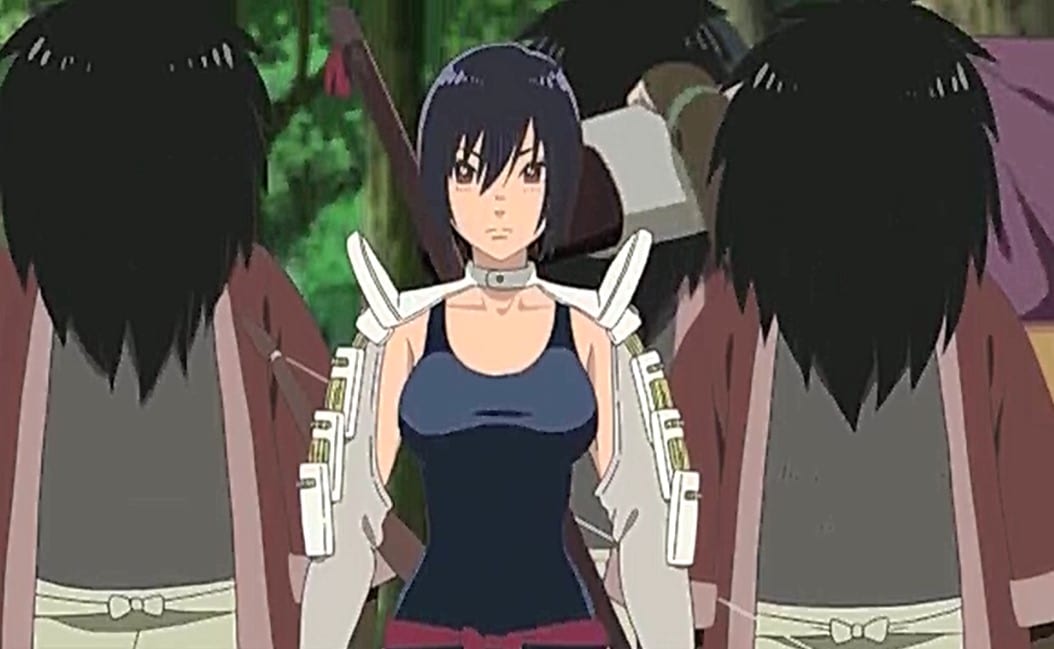 Today we’ll be talking about To Your Eternity Episode 3. An orb landed from the earth and make contact with a stone. One day a dying snow wolf was passing nearby and stepped on top of that rock. The snow wolf died, and an orb revives inside the wolf’s body. The snow wolf traveled the whole day and met with its unknown owner. The boy thought that it was his snow wolf named Joah. In the morning, the boy traveled with Joah, looking for other humans.

They met with a dead-end and heds back to his house injured. Due to cold and injuries, the boy died in front of Joah. Joah mourned his death and got reincarnated inside the body of the boy. After reincarnation, the boy waked up and decided to continue with the journey and fulfill his dreads. In his new form, the boy is immortal, and he travels southwards. He realizes that he started as a rock, turns into a snow wolf, and is now immortal.

Previously on To Your Eternity Episode 2

On his way, he died six times, but he keeps on regenerating every six days and revives after twelve hours. The next day the boy arrives at the promised land after facing death six times. A bear appears behind him and ate him alive, but it was not a problem for him. He died again for the seventh time. Meanwhile, at the nearby village, March met with Parono, and they enjoy playing with dolls. March asks Paraono to marry her. But March’s parents arrive and head home with her.

In the even March asks his parents when will he be a grown-up. March’s mother comments that once she stops wetting the bed, she then sleep 3000 times more. March replies that she cannot wait for that long time to grow up since she wants to become a mommy. In the morning, Parona headed with March somewhere and met with a woman who asks if March is the girl from the village. The lady told them to go where the other villagers have assembled. When they arrive there, an old lady addresses them.

Also Read: Jujutsu Kaisen Season 2: Everything That Will Happen in The Next Season!

She reveals that this year their village was fortunate enough to be chosen. The lady reveals that the ritual of gratitude to Onguma sama, the god who brings peace and prosperity to the Ninnah region, is about to begin, and it will be held in this village. The Yomane people will choose an untarnished girl to offer to Oniguma. Two girls were brought in front of the old lady, and she examined them. When she eximine Mach her hair noise rise and she reveals that this is the chosen one. 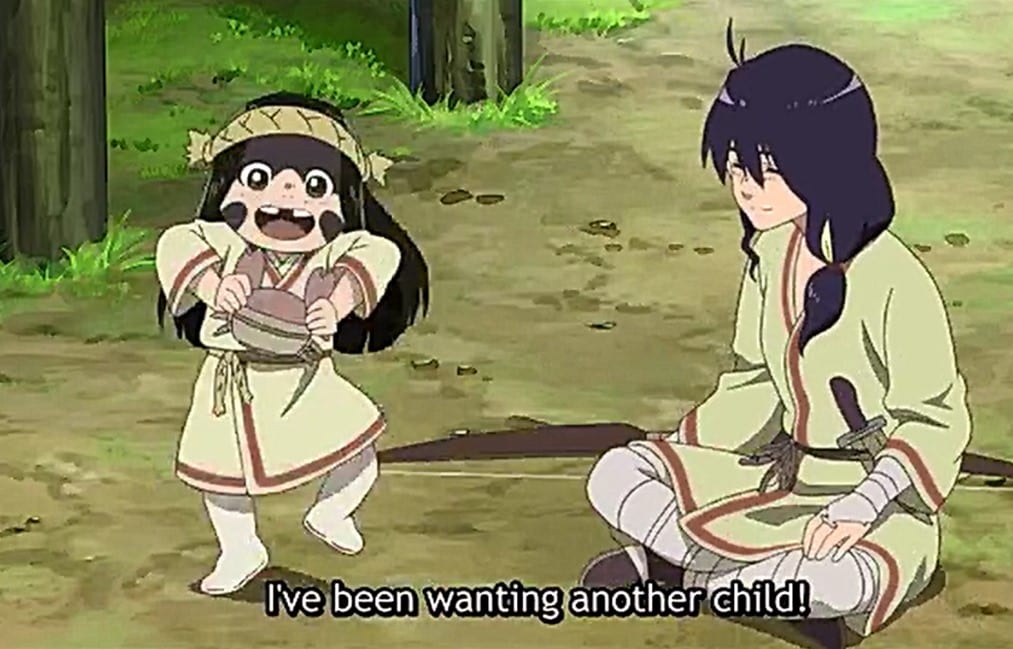 The Ritual of Gratitude to Onguma

The villagers cheer for March, following the traditions. But they are not happy since they know that they keep on losing one of the girls from the village after few years. March asks why everyone is congratulating her. Her mother reveals that she is chosen for great honor.  When they arrive at the home, they embrace March and apologizes. March wonders why her parents are crying. The lady arives and reveals that March is going to die and she will be sacrificed to Oniguma.

March got shocked and realizes that is why her parents were crying. The lady reveals that her name is Hayase, and she is ordered to look after March until the ritual is complete. She pushes his father away and told him that no man is allowed to touch March. Hayase opens the schedule and reveals that before they leave the village, they will hold the banquet. They will spend three days in the mountain, and March will sleep on the altar atop the mountain.

They will come back after Iniguma arrives. After a year, they will bring March’s corpse home. March comments that’s she doesn’t want to die; she has not grown up yet. After a week, the day of the ritual arrives, and Hayase heads with March to the mountains. On the way, they got attacked, and March escapes. She met with the boy reviving inside the pond and realizes that the boy is immortal. The boy protected her, and they enjoy eating fruits together. March had a dream where all girls were killed and decided to head back to the village. The boy followed her, and she wonders why and March that she is not a mother.

To Your Eternity Episode 3 Release Date

In this article:To Your Eternity