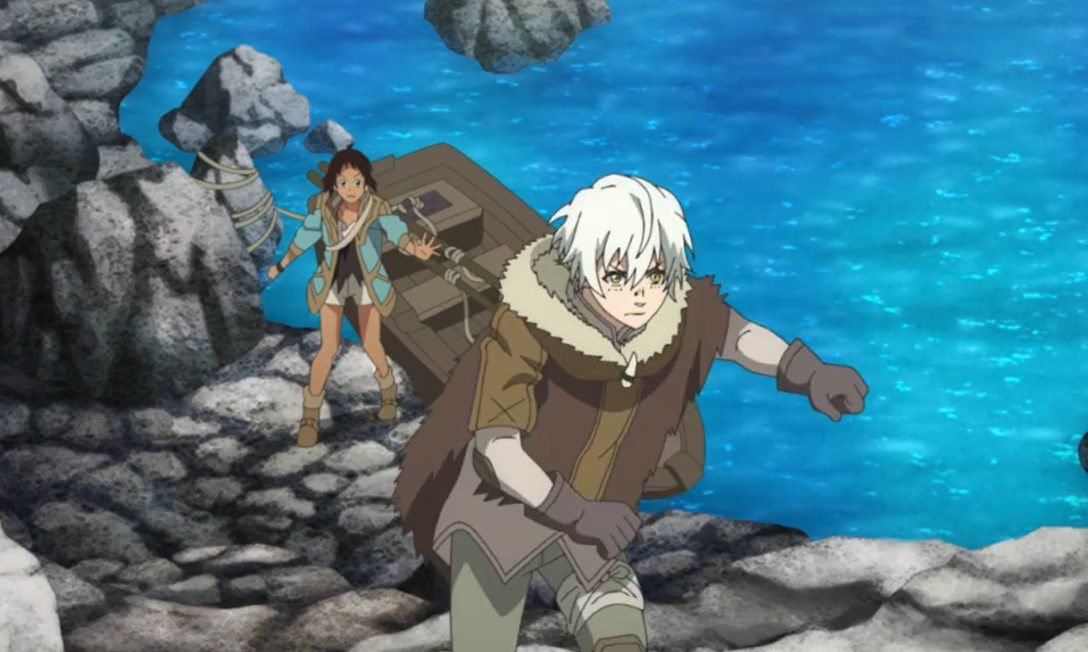 The final arc of this season ends with To Your Eternity Episode 20. Fushi and his new friends from the island fight against the enemies called the Nokkers. This episode will release during the week as the anime will conclude the first 20 episodes. From the latest episode, Hayase and the headed-bearded guys chase Fushi and Tonari, but they stopped after witnessing the Nokkers emerging in number. Fushi and his friends battle the Nokker as Hayase watches an exciting battle. The Man In Black gives Fushi and Tonari directions since the enemies seem to be more powerful.

Fushi and Tonari were about to flee Jananda, but more Nokkers arrived on the island. The Nokkers possess the corpses and attack in hordes. Fushi and Tonarai battled them, but Oopa, Mia, and Uroy got defeated. Hayase slashes a few Nokkers and told the villagers who were hiding to come out. They thank her, and she told the headed-bearded guys to shelter the villagers. The Nokkers have turned into the undead mode, but they can only destroy their core to kill them.

Hayase notices that the Nokkers are emerging from those who died during the fighting tournament. She wonders what they have to do next, and one of the Nokkers bite her hand. Hayase allows the venom to flow inside her veins and asks the monster what he is trying to do. Hayase comments that no matter what the Nokkers can do, they can’t control Fushi using brute force. She cut her hand, and the orb runs to the valley. Hayase spots Tonari and the boy killing the Nokkers inside the valley. The boy told Tonari to keep up since they are about to reach the nest and blast it. The episode title is ”Wandering Rage.”

Previously on To Your Eternity Episode 19

Hayase took the mini blade and wonders if she cut Tonari’s neck will help her die quickly. When she is about to toss the blade, Fushi arrives in a monstrous bear form and stomps her back. Hayase bleeds to death and realizes that the bear is Fushi. Hayase asks Fushi if he will kill her. Fushi sends a roar warning, but Hayase continues to be hotheaded. Hayase reminds Fushi that it is his opportunity to kill her since he never got one in the past. She provokes him by insulting him and that he is afraid to kill people. 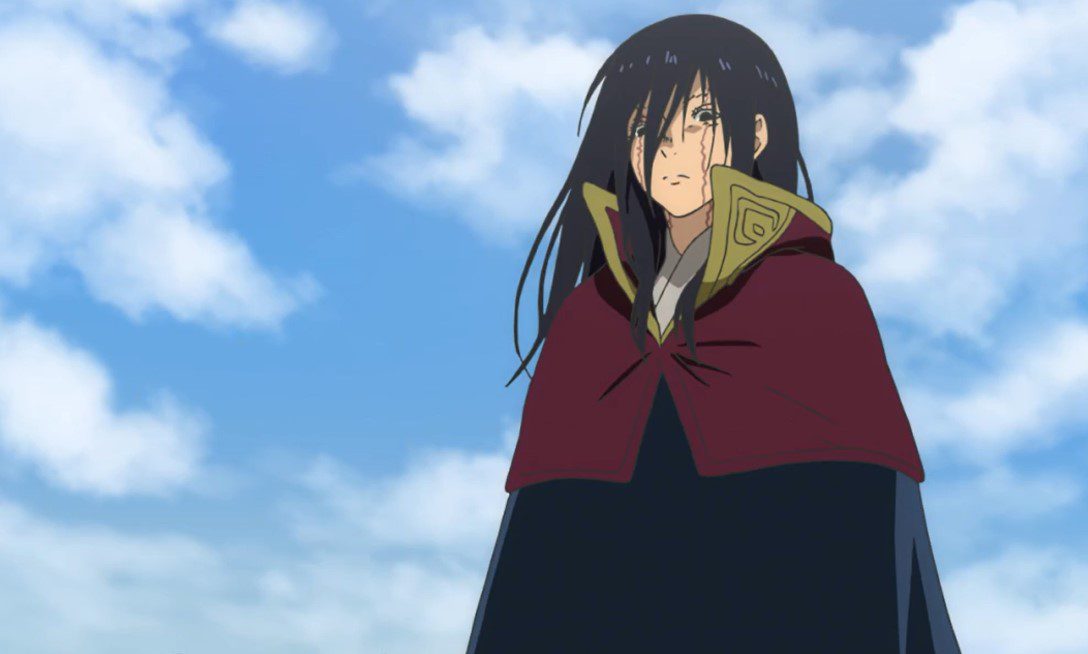 Tonari collapse and the Nokkers are on her heels. The boy took the bow and fins that the arrows are missing. Fushi let go of Hayase and dive deep while transforming onto Gugu’s body and burn the Nokkers to ashes. Tonari is glad that the Immortal has saved them. Fushi told them to stay behind him, and he will burn all of the Nokkers. The two are impressed that Fushi defeated all of the Nokkers with a single breath of flame. The MIB arrives and praises Fushi that he has done a great job.

But ther are three Nokkers reaming on this Island. Fushi realizes the remain three are Mia, Uryo, and Oopa. Tonari is surprised to see that her friends have sacrificed themselves and turn into monsters. She wonders if Fushi has to kill the trio, apologizing that he couldn’t save the trio. Tonari and the boy broke into tears after realizing that their friend has to get killed no matter what. She begins to blame herself and thinks that she is the cause of everything. They killed them and defeated Hayase, and the islands remain at peace.

To Your Eternity Episode 20 Release Date

To Your Eternity: Episode 20 will be released on Monday, 30 August 2021, at 10:50 PM. This anime has concluded; the story of Fushi has come to an end after defeating the Nokkers and Hayase. Let’s look at the episode finale of  To Your Eternity Episode 20 preview below.

Where To Watch To Your Eternity Episode 20?